“Painting, in my working process, always starts from a story and continues like a dream. Everything is always possible in sleep.”
Tirdad Hashemi 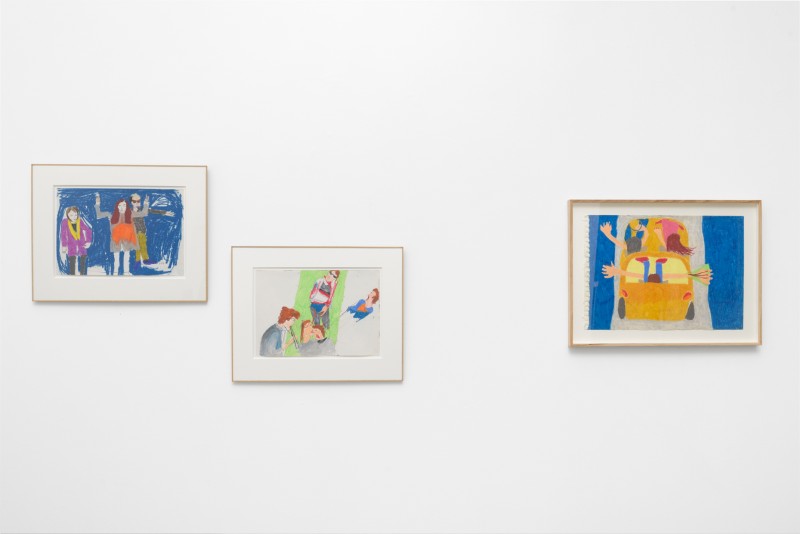 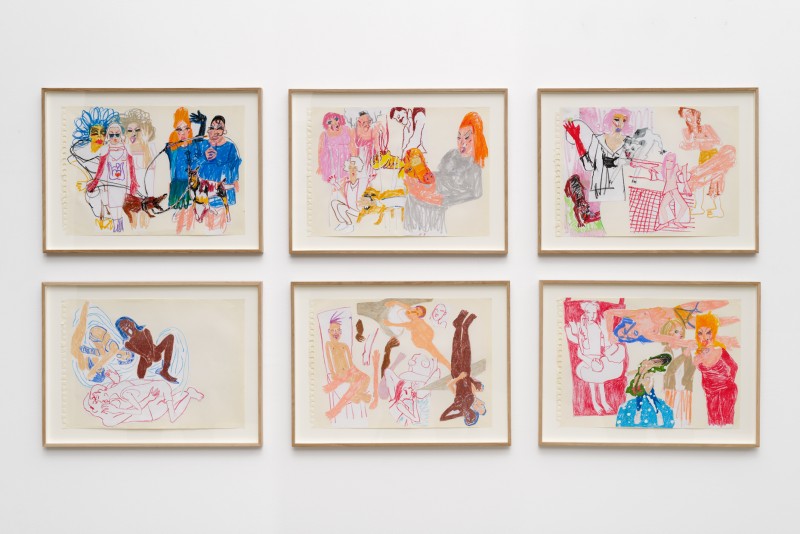 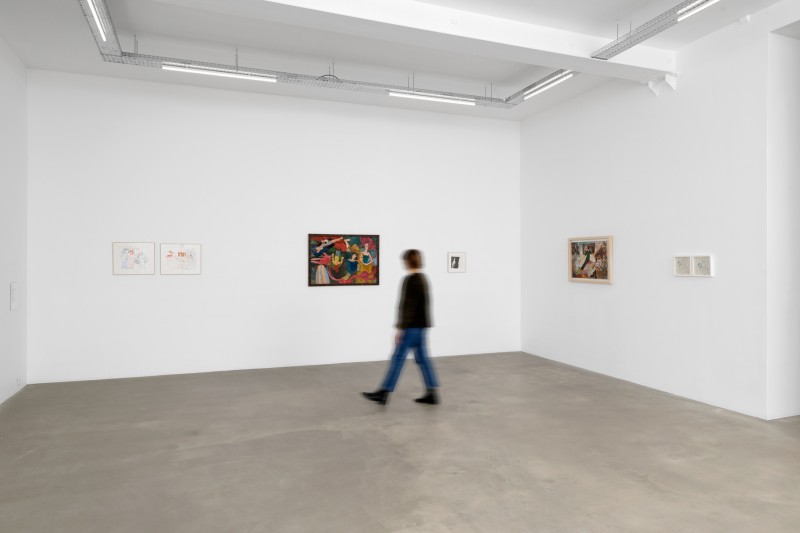 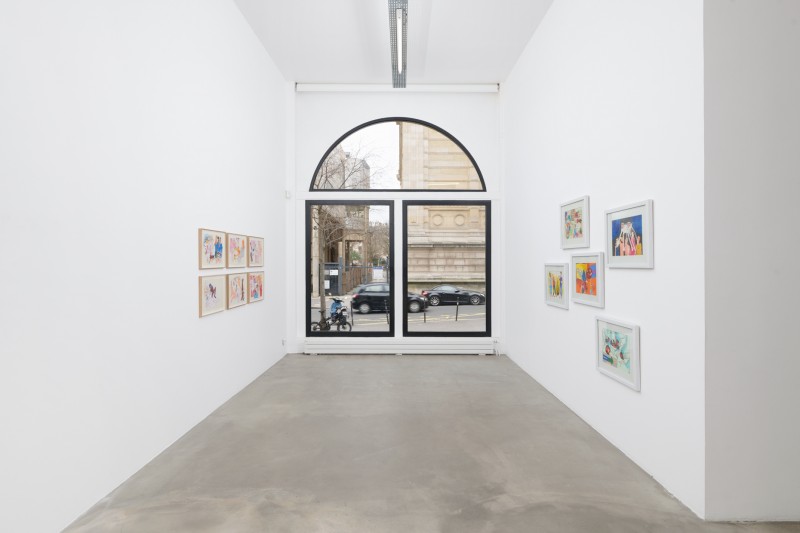 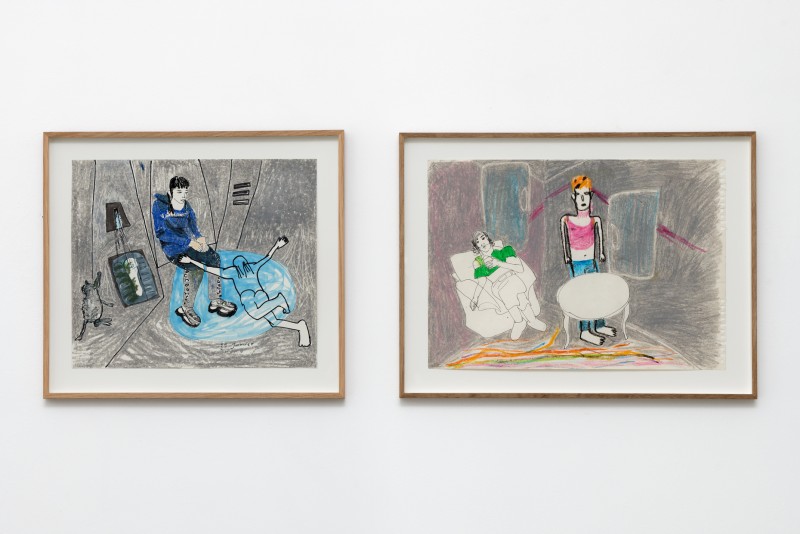 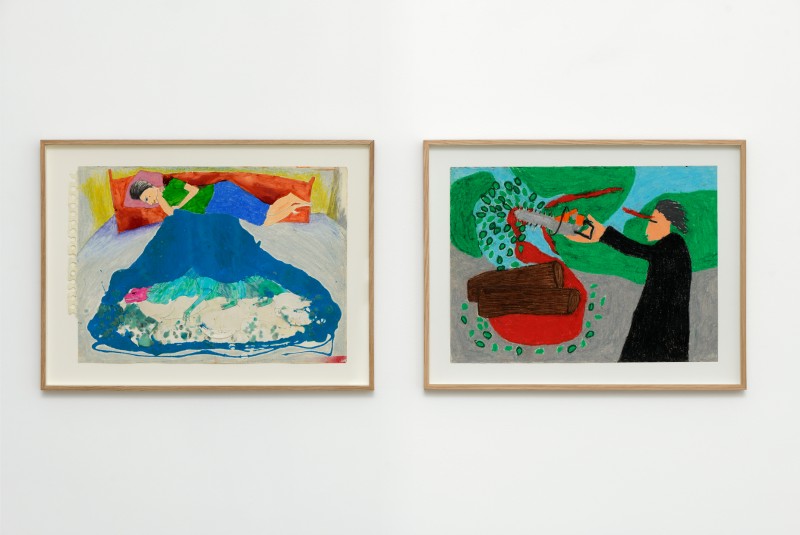 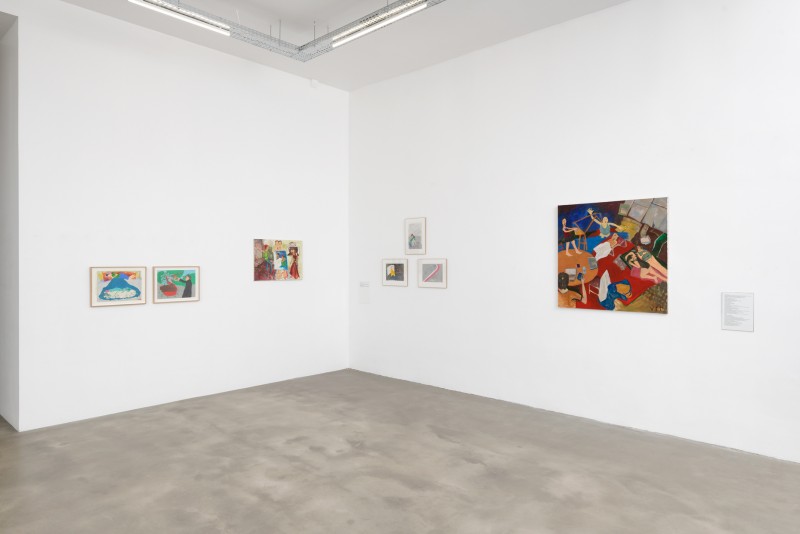 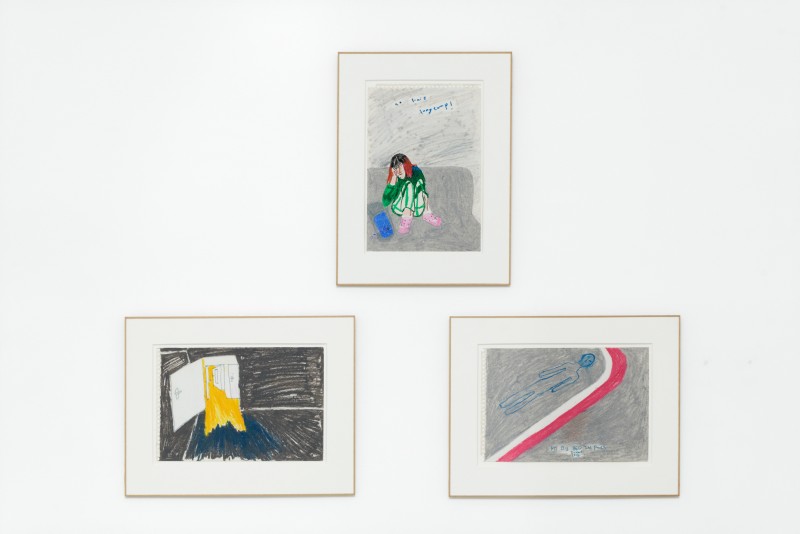 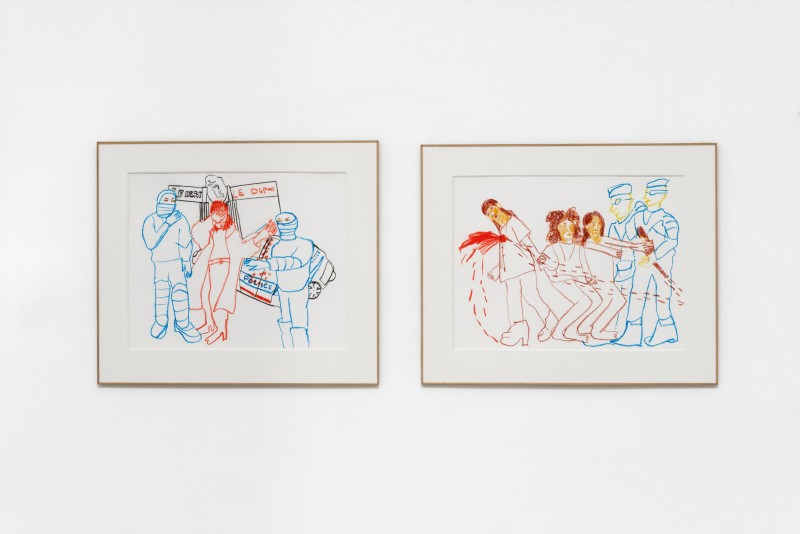 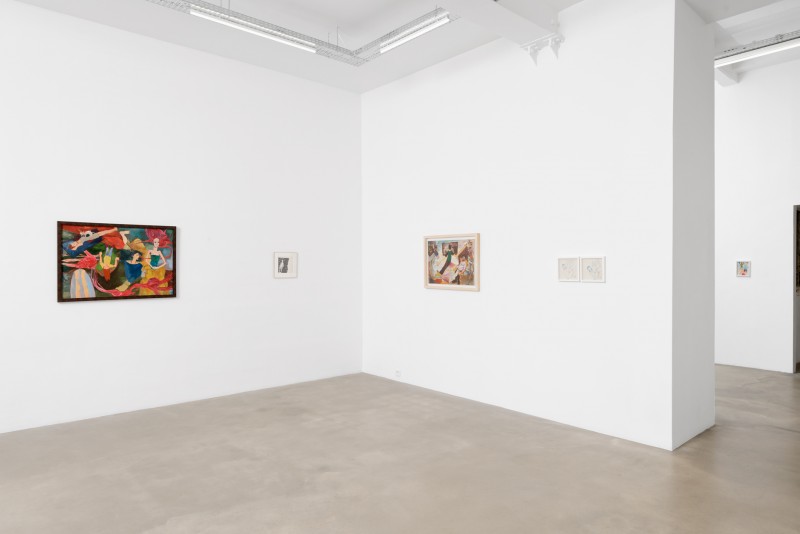 Tirdad Hashemi was born in 1991 in Teheran, Iran. She lives and works between Paris, Teheran and Berlin.

Whether on paper or canvas, often in small formats and depending on the means at hand, people agitate, congregate and break out. Sometimes they seem to free themselves from all constraints and conventions, and sometimes they suffocate on our rules of decorum, finally vomiting all over our well-meaning societies.
In the tenuous spaces she creates, as in the interior of a bedroom, unspeakable desires are born, and over ow, and mingle. A community of individuals without borders and coming from multiple cultures arises. The scenes depicted become the territory of those that live in the margins, as well as the theatre of their struggles against intolerance. And there, they share lasting insomnias, weighty anxieties and common fights, claiming their right to exist, at least on paper. The formal perspectives, vacillating and complex, echo the intensity of the moments lived but above all the fragility of these same, almost unreal, instants.

Whether in Paris, Berlin, Istanbul or Tehran, these characters are determined to free themselves from imposed societal, family or religious truths. Their identity is built from encounters and prohibitions. Instability creates their language, their energy, that of a generation made up of contradictions and schizophrenia where dreams and sometimes nightmares tell other stories and turn violence into tenderness.

In her own words, the artist may not be “an activist that dwells in the streets, but an activist with the lifestyle [she has] chosen”. Hashemi will never feel free from her home country, Iran, but somehow, she will remain a foreigner, a stranger wherever she goes. Art is her only necessity, her true home. The only place she can express fully. The only place where she can be at the same time herself and others, because in this space, everything is still possible.