For several years, Dominique Petitgand has worked on listening and narrative through the realization of, among others, sound installations. The development of this practice involves a reflection on the contexts, places and physicality of architecture. Through the listening of voices, of silence, musical atmospheres or noises, his installation build micro-experiments oscillating between reality and fiction, between performance and enigma.

For his solo exhibition at gb agency, Dominique Petitgand presents a set of pieces that articulate various relationships with speech (monologue, dictation, screams or cacophonies), language (the voices in French are accompanied by their English translations), editing (fragmentations, synchronicities or temporal gaps), space (playing of distances, mixing, resonances).

Four sound installations - À la merci (At the mercy), Les ballons, Les liens en sourdine (Attenuated Bonds), Je m’en vais (I’m leaving) - will be presented in the two exhibition rooms of the gallery. Nested within the space, the works succeed in creating a sequential listening - staggered into the hollow of each other. 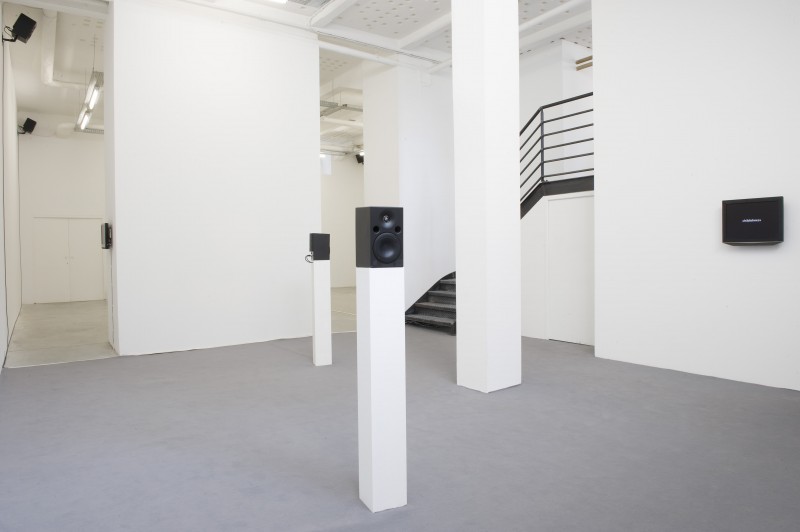 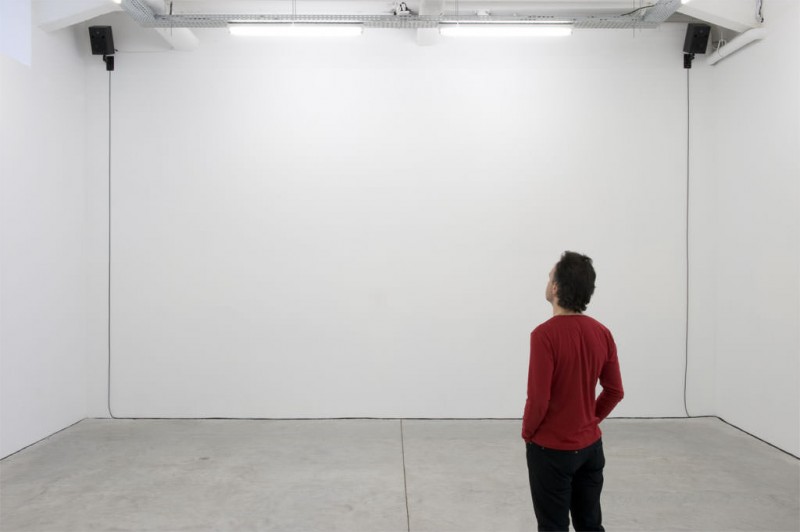 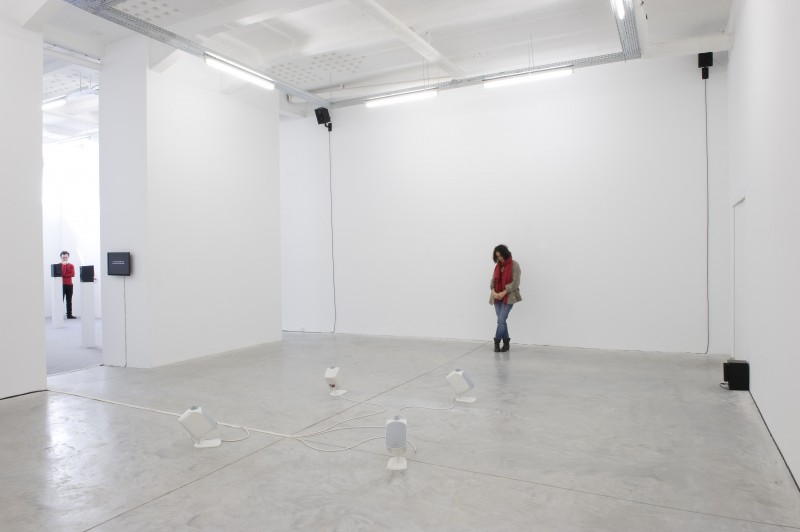 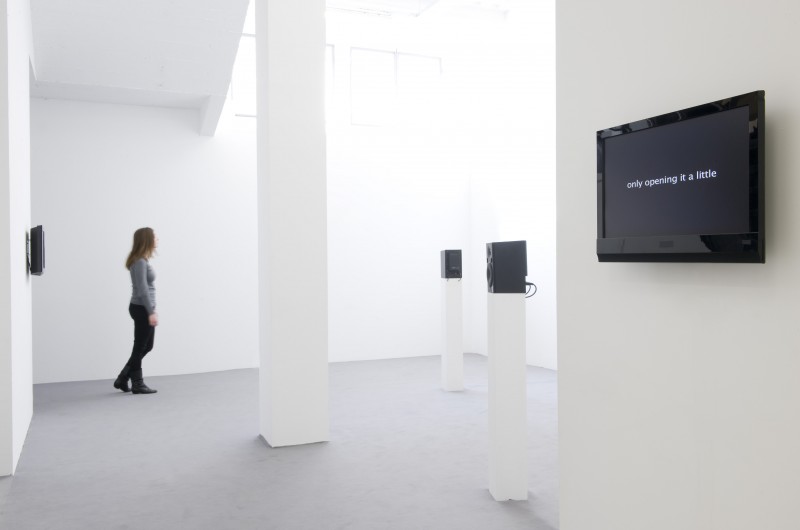 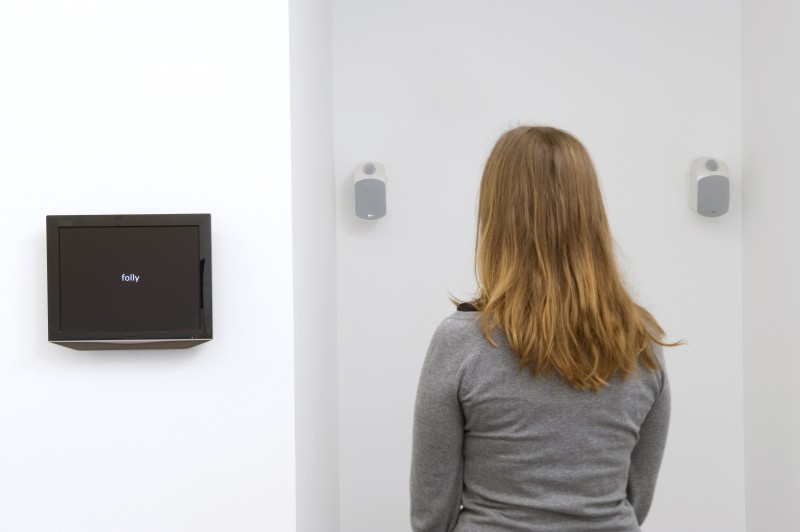