A solo show by Elina Brotherus
gb agency
From January 9 to February 13, 2010


First part of two consecutive solo exhibitions dedicated to the work of the Finnish artist Elina Brotherus at gb agency, this “Retrospective” presents a wide selection of photographs from different series in a scenography inspired by the 19th century French Salons. 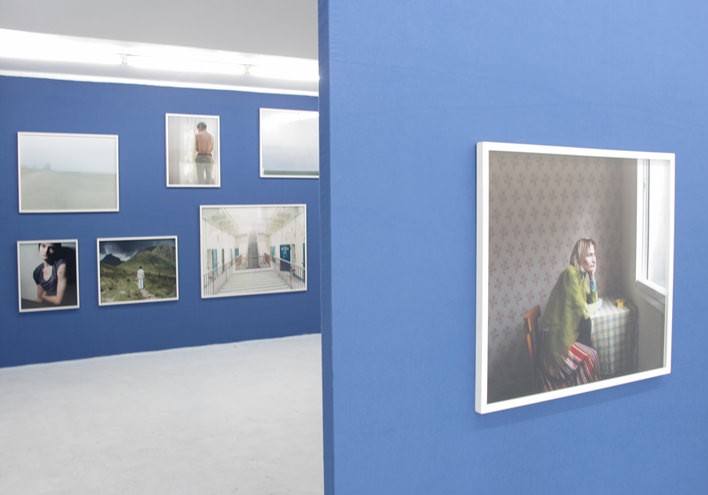 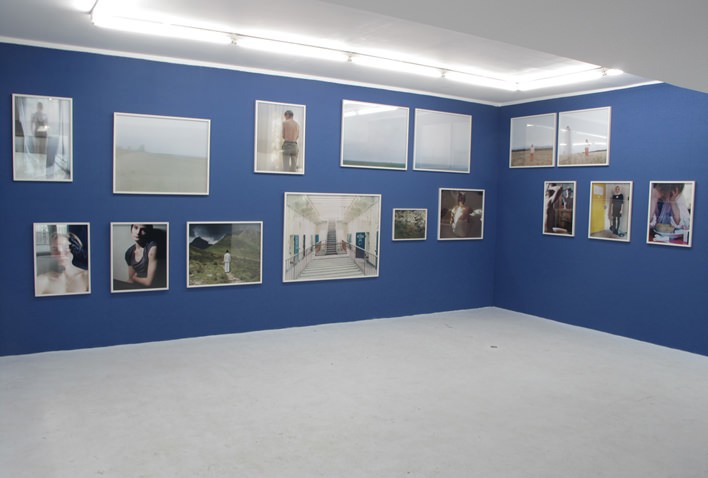 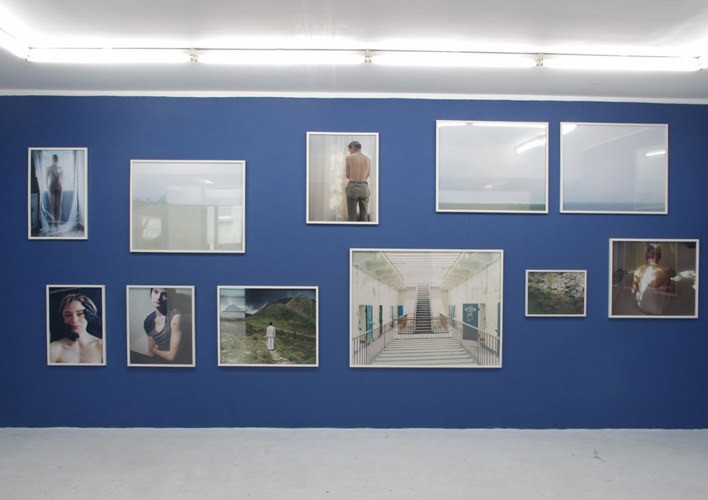 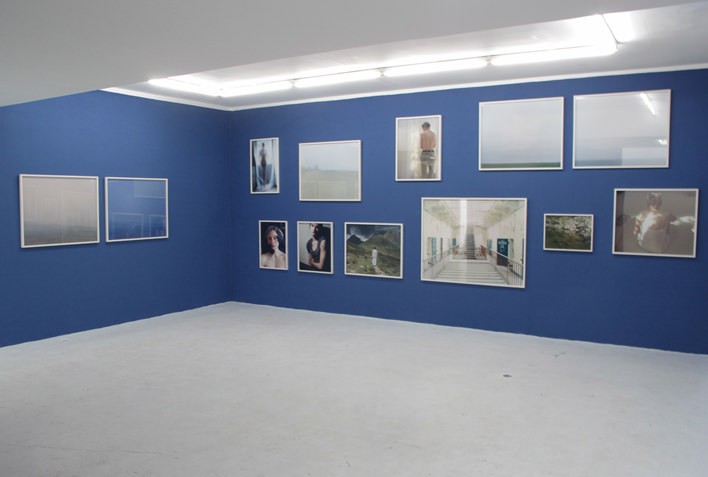 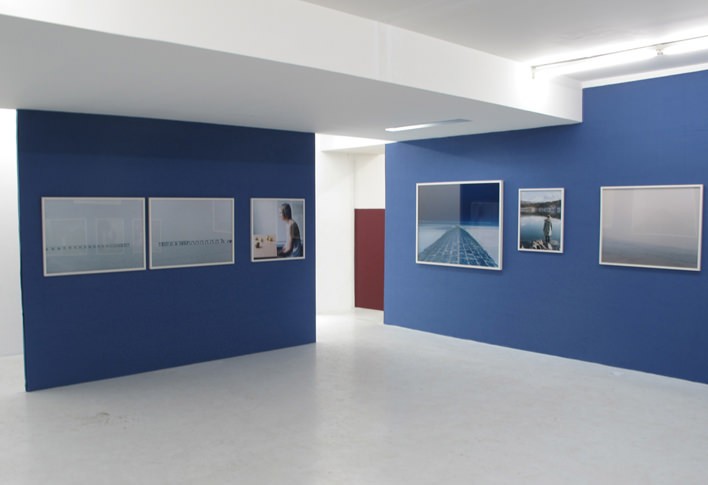 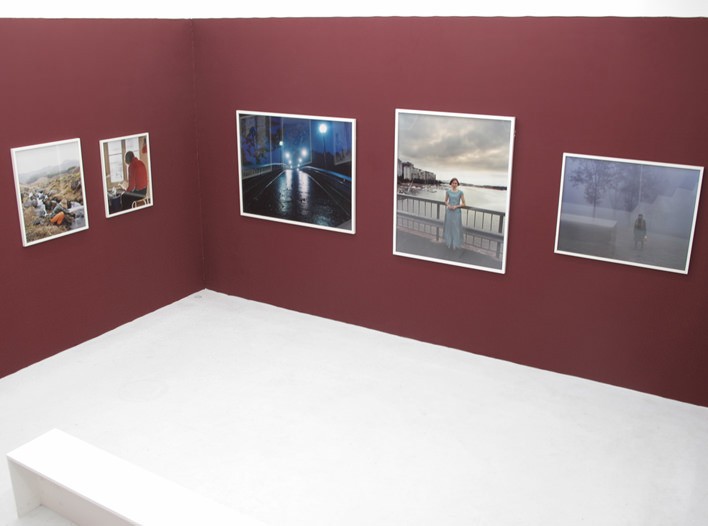 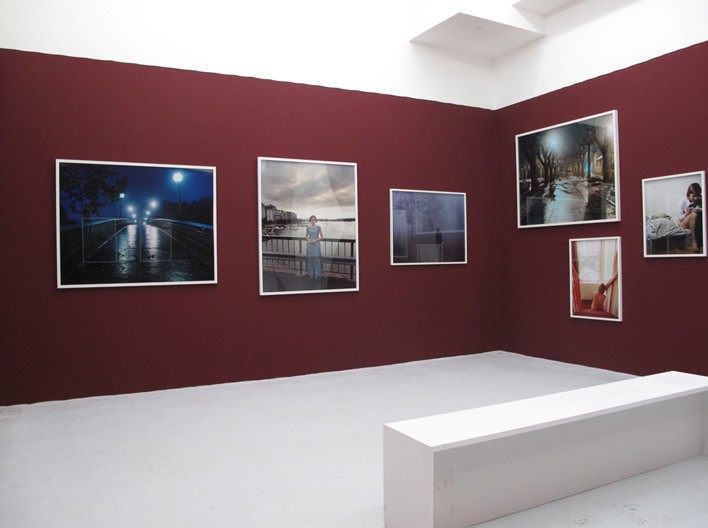 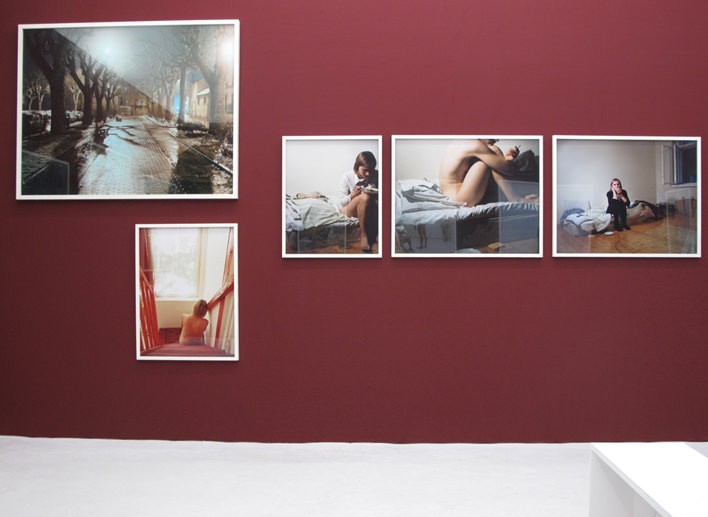 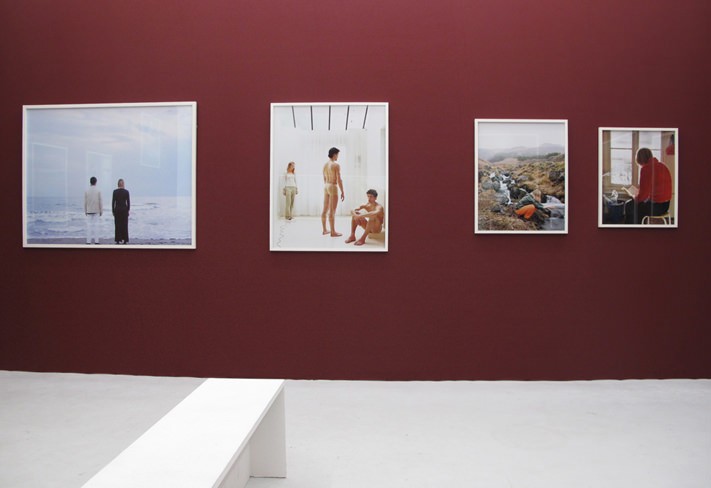 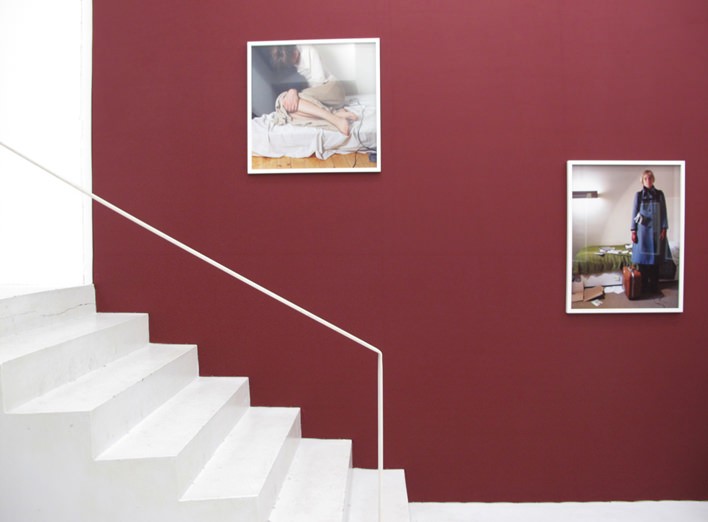 If this “Retrospective” obviously plays with the codes that those kind of exhibitions may suggest, it differs however by avoiding any strictly chronological or thematic approach.

The photographs from the different series «Das Mädchen sprach von Liebe», «Suites Françaises», «The New Painting», «Model Studies», «Artist and her Model» or «Etudes d’après modèle, danseurs» are mixed one with the others and confronted to create a constellation echoing the concerns, the structure and the obsessive nature of Elina Brotherus’ work throughout the years, allowing a timeless perception of her work.

The second part of the exhibition (February 20 - March 20, 2010) will be dedicated to the presentation of a new series of photographs entitled «Artists at Work» as well as a new video work.

Elina Brotherus (1972) works with photography and video. She lives in Finland and France.
She was a recipient of the Prix Niepce de la Photographie in 2005 and of the Prix Mosaïque du Centre National de l ‘Audiovisuel du Luxembourg in 2001.

Her new book on the «Model Studies» series is currently under process.