gb agency is delighted to accept the invitation of Sfeir-Semler Gallery and show at their Hamburg space works of Mac Adams and Dove Allouche. 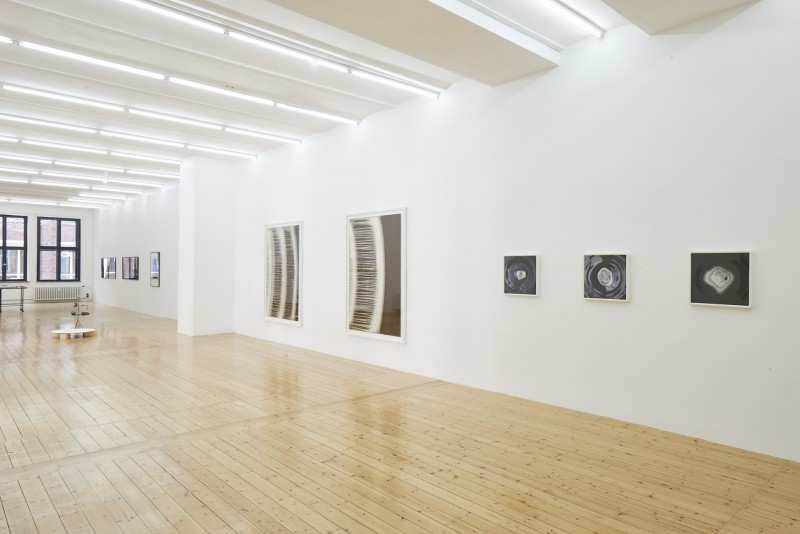 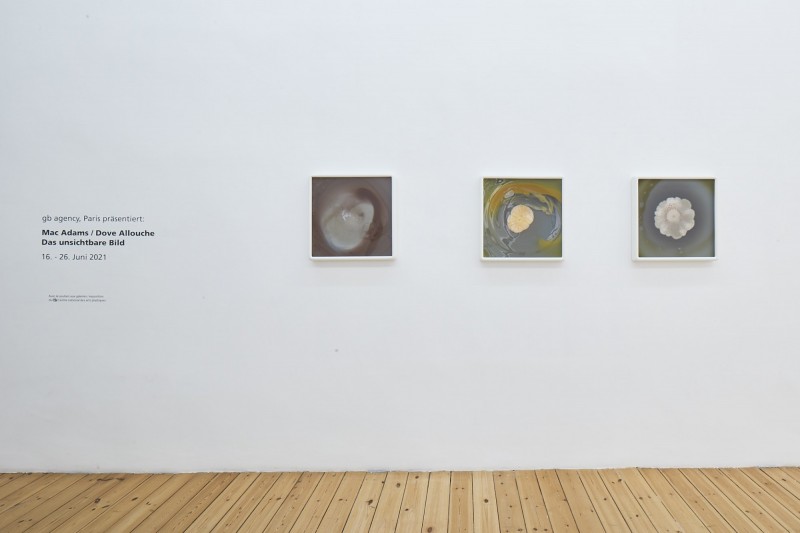 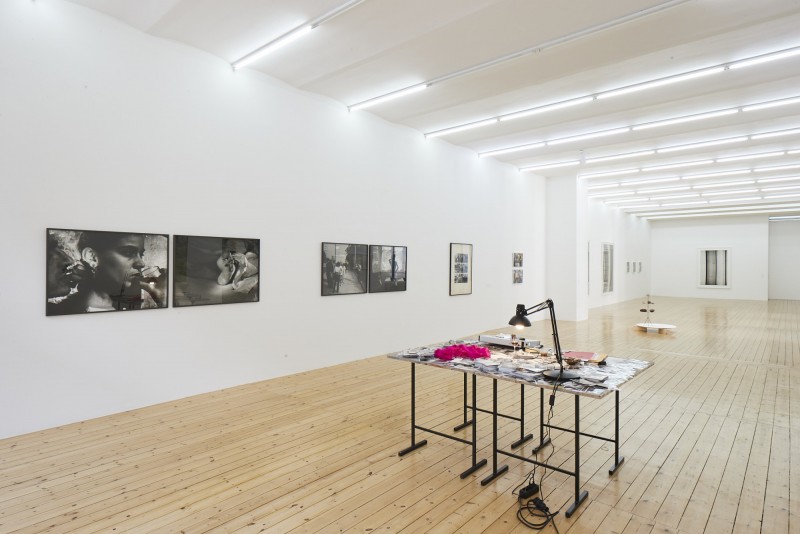 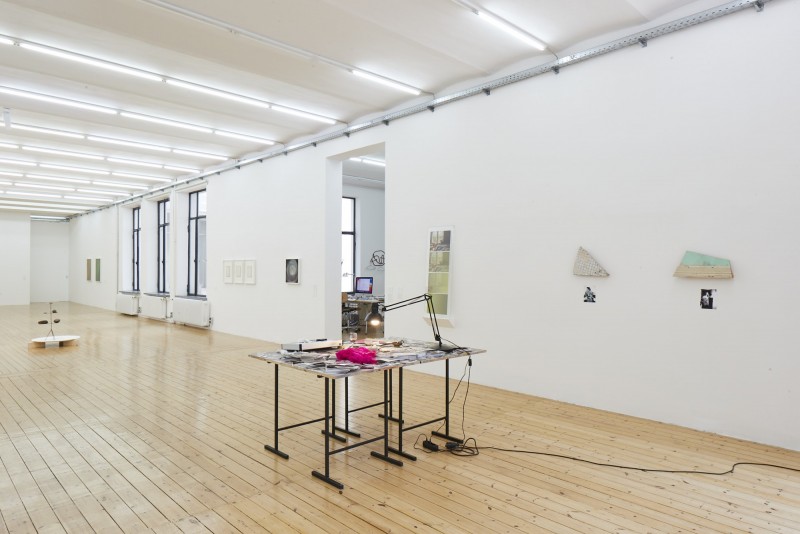 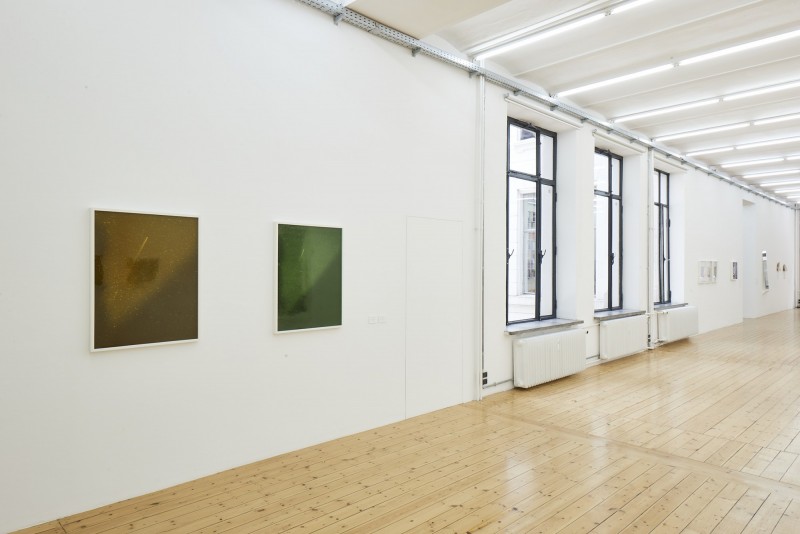 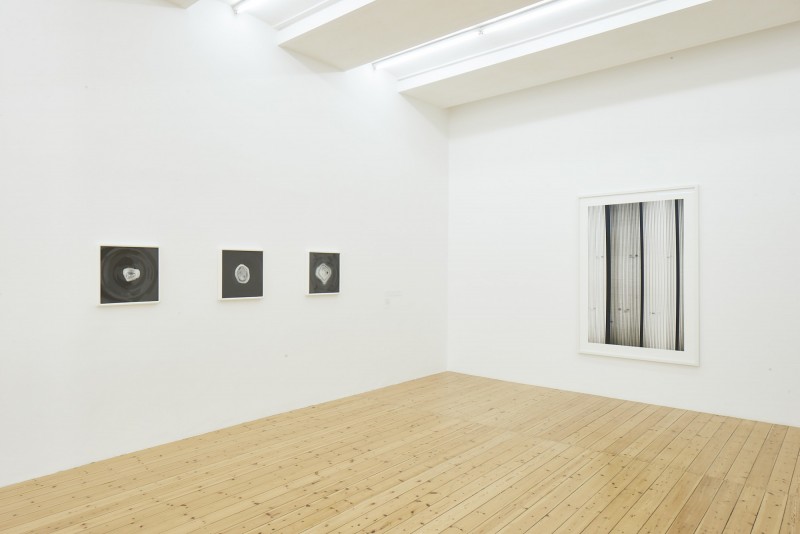 What is exposed behind the surface? What makes a place a crime scene? How do the forms that elude people’s limited sense of sight become visible, creating links between microscopic spores and the unreachable corners of the universe? The exhibition The Invisible Image proposes a take on these questions, showing works that move around the notion of the documentary, testing the spectator’s imagination in the unfolding of their stories.

Mac Adams explores the narrative potential of photography, composing and constructing scenes that play on the limits of social norms. Potential victims and would-be assassins populate his compositions, held together by clues and mysterious insinuations. The story and its fragmented reading is essential in Adams’ work, a leading figure in the narrative photography movement of the 1970s.

In his own words, Dove Allouche’s approach is one of a presbyope, one that looses progressively the ability to focus clearly on close objects and thus, has to approach them even further, concentrating deeply on what lays behind the most superficially visible. Often employing scientific approaches and historical techniques, Allouche creates works in varying media -drawing, printmaking, and photography with sculptural elements -blown glass, in the case of Pearls and Funghi- that complexify his unique and poetic mural works.

This exhibition benefited from the support for galleries / exhibitions of the Centre National des Arts Plastiques.