The exhibition at gb agency brings together a collection of sculptures (1960-70), the complete set of drawings from the film A Man And His Dog Out For Air (1957), and film screenings.

For forty years, Robert Breer has eluded formal, stylistic and conceptual labels, and produced work that is at the same time free and precise. His work in different media including sculpture, painting, drawing and film, is characterized by a dialogue between each of these processes. Robert Breer tests the thresholds of perception and the limits of representation. 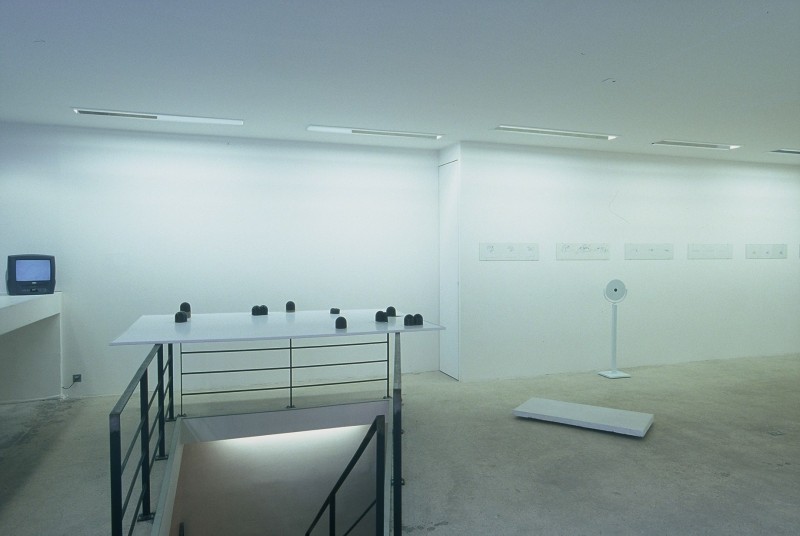 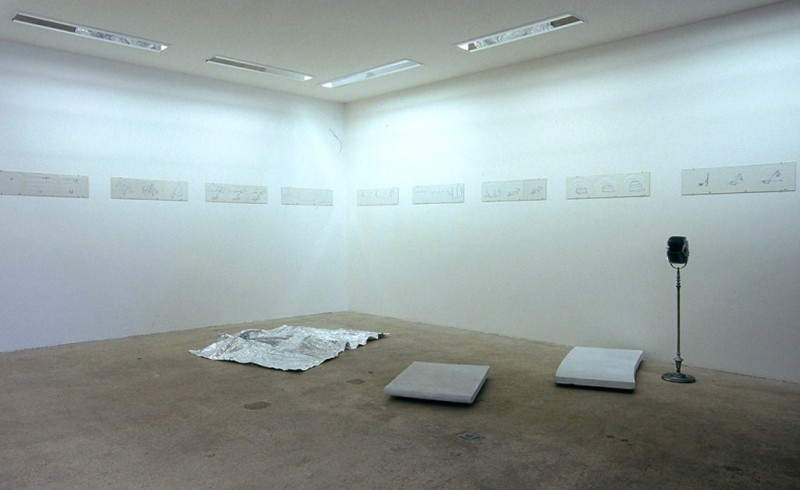 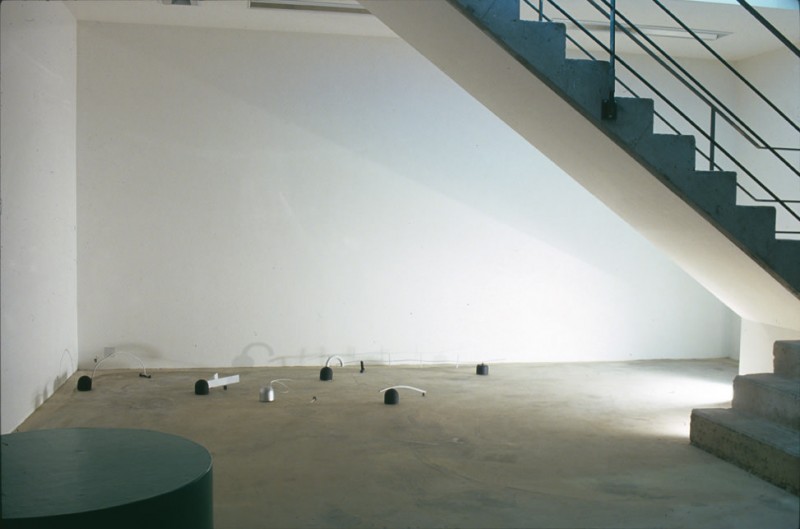 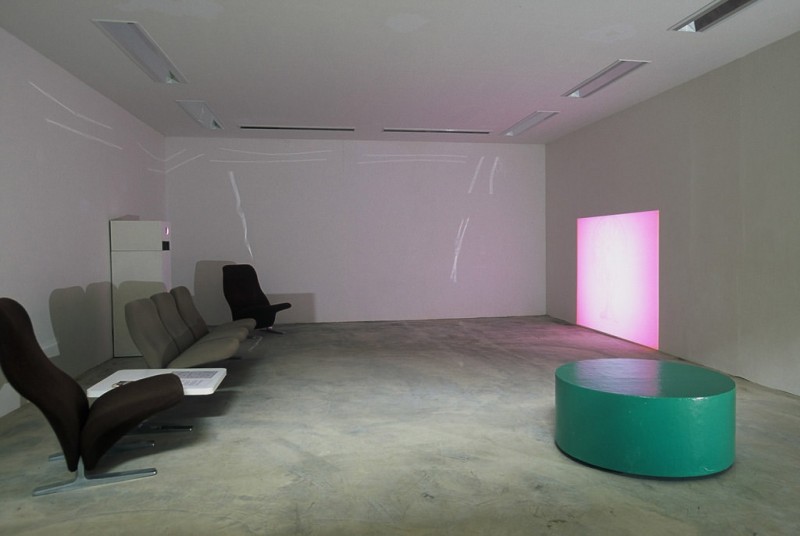 While in Paris in the 1940s and 1950s, Breer showed his work at the Denise René gallery, frequented artists from the Concrete art movement, and built friendships with Tinguely and Vasarely. Quickly though, the direction of his artistic entourage became too authoritarian for him. He stopped painting, returned to New York, and devoted himself to film and sculpture. His approach to filmmaking was that of a plastic artist and he produced animated films.

In the same period, he gave new legibility to the mutoscope (a precursor to filmmaking) and brought that object into the art gallery. Those sculptures, according to the speed at which they are operated, show movement as it is being constructed.

His films are not narrative in structure; they include photograms, drawings, collages, sound, video, and photographs. Breer explores every possible interaction between color, speed, and the appearance and disappearance of shapes. He creates an extremely rapid rhythm, thoughtfully produces randomness out of shocking visuals, and uses an irreverent tone in his films.

As geometric modules, his sculptures are recurring shapes drawn from his films. Without pedestal, these “pure” forms are an ironic allusion to Minimalist art. They are discreet motorized presences that move slowly, at ground level, almost imperceptibly and without logic. Seeing them, viewers recognize the time and space that they themselves occupy. Each of these “eccentric” sculptures has its own interaction: they make noise but are almost inaudible; their movement is resolute but their path accidental; they are in one place and another at the same time.

Breer’s structures called Floats question the relationship between sculpture and the ground, and between sculpture and the position of the viewer. An abundance of forms of expression, their intricate entanglement and a freewheeling curiosity are the marks of Breer’s artistic career. He has experimented with Cinematic Structuralism, Fluxus, Pop, and Minimalism, without ever getting tied down to any one of these.

Robert Breer is a free thinker who continues to test the limits of our perceptions.