For his new solo exhibition at gb agency, Paris, lithuanian artist Deimantas Narkevicius has chosen to present his latest film “Into the Unknown”, 2009 alongside sculptures he made in the 90s and a black and white photograph taken from one of his film “His-story”, 1998. 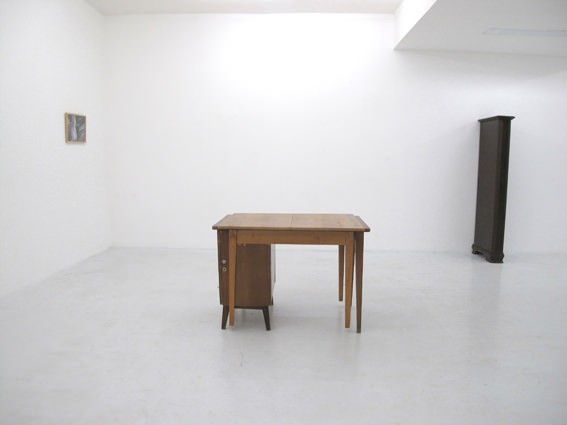 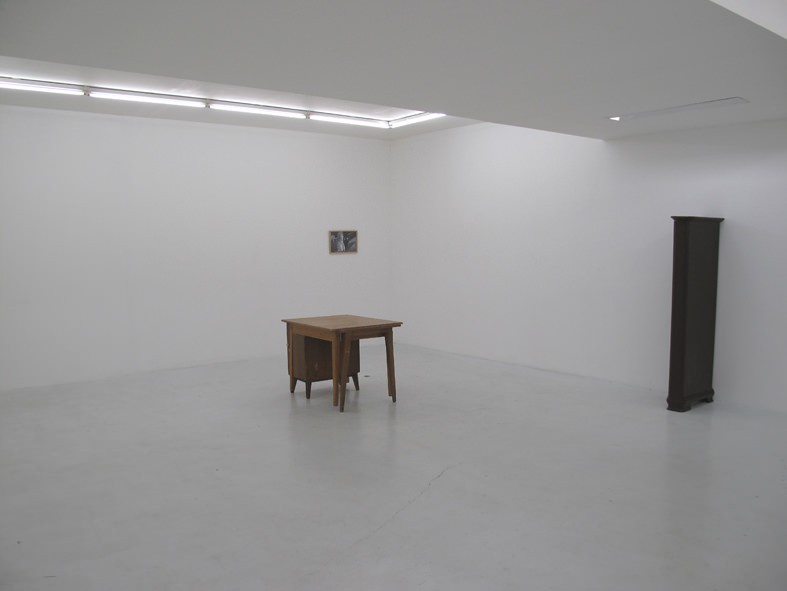 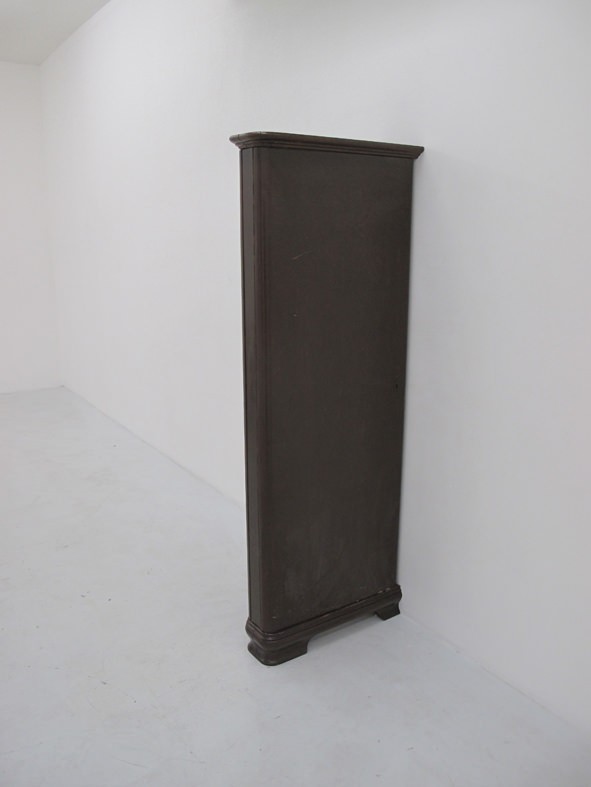 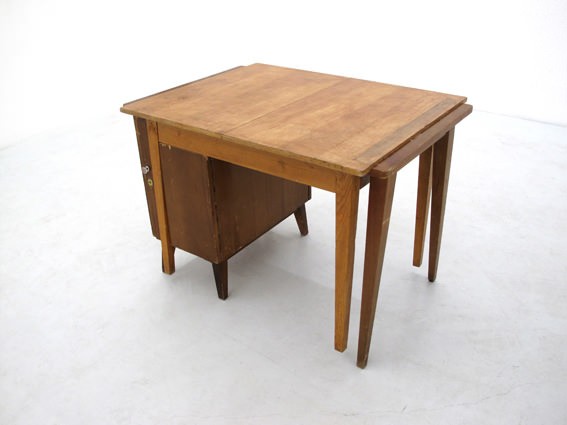 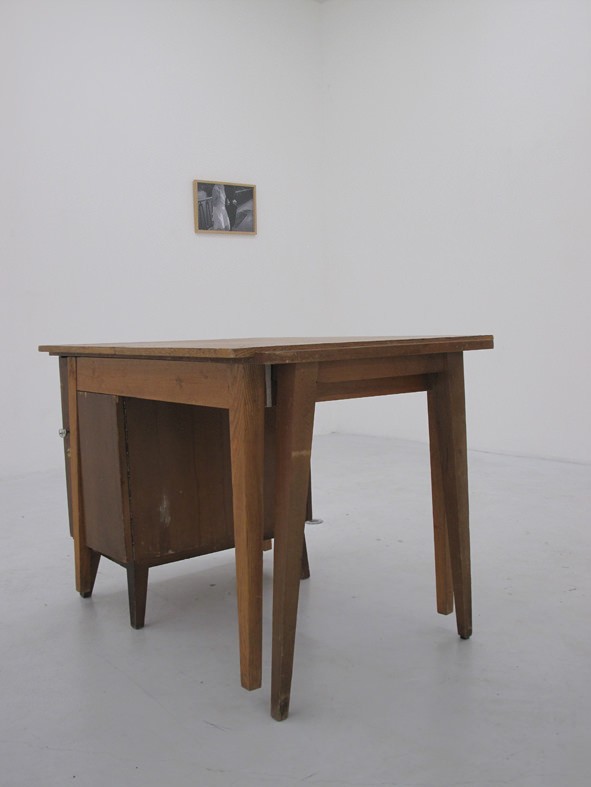 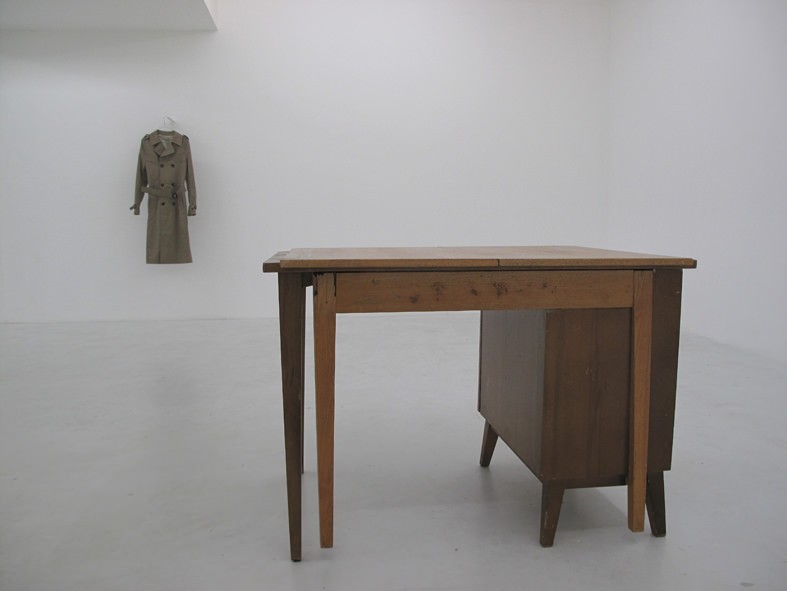 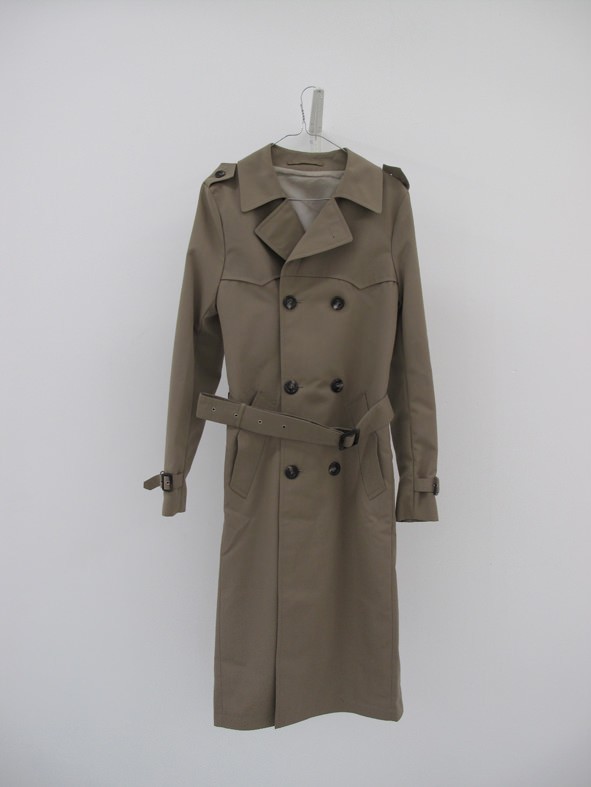 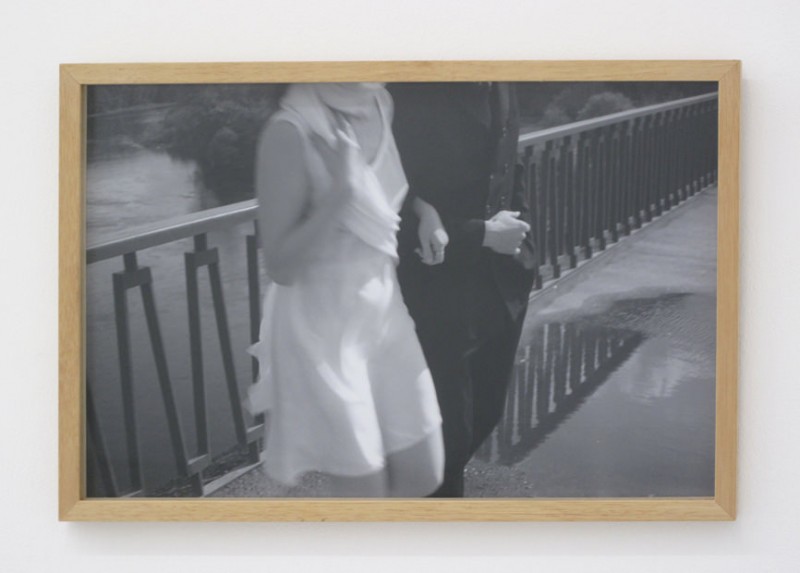 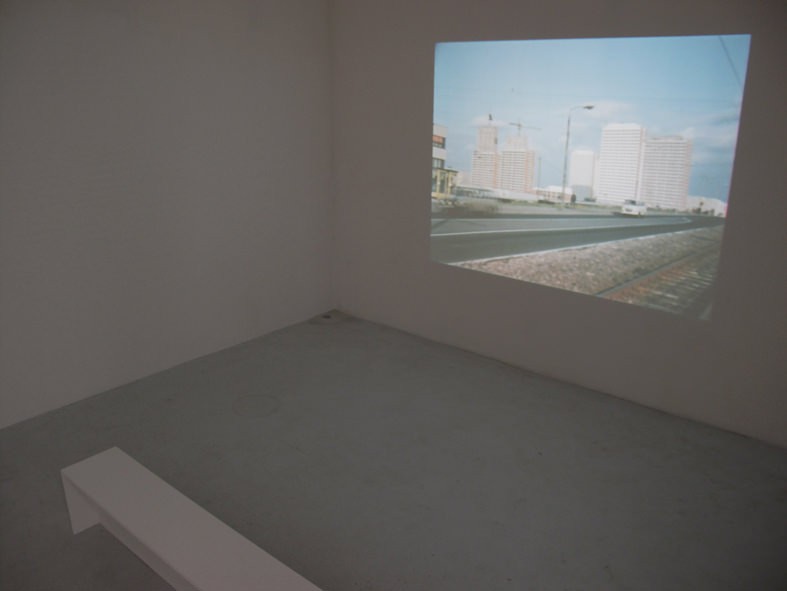 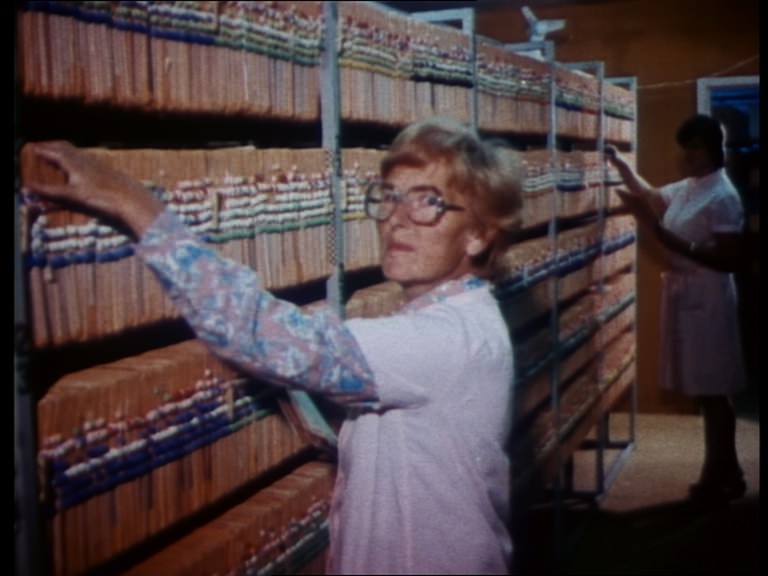 Deimantas Narkevicius
Into the Unknown, 2009

According to the artist, the act of editing a film is a pictorial gesture. The documentary format is reformulated to become more and more subjective and lose its initial function. The ambivalence created by the coexistence of different narratives in his films bounce back to his fragmented sculptures, de-constructed and re- constructed, made from parallel moments. With his sculptures or his films he deconstructs any linear narration, placing the story in both the past and the present. This way, Deimantas Narkevicius doesn’t document (hi-)story but reveals its process. This is why he tests the medium, juxtaposes the techniques, transgresses the genres and remixes ready made documents.

To coincide with the 20 years anniversary of the Fall of the Berlin Wall, the British Film Institute has commissioned the artist to create a new work based on the ETV collection of propaganda films, the largest of its kind surviving in Western Europe. Throughout last year the artist has explored the collection, concentrating particularly on documentary films from East and Central Europe in order to create “Into the Unknown”, a film edited out of existing, politically motivated found footage originally made to promote the socialist way of living. The material selected depict every day life of East Berliners documented during the German Democratic Republic period, the new work exposing the individuals’ place into strict social systems. By re-editing different clips of existing films and mixing up sound, the artist’s intention was to bring back a certain existential weight to the cinematic representations of socialist archetypical figures.

Old workers, young pupils, concerned doctors and nurses are just fragile human beings, vulnerable to the flow of time. The same flow of time which made the political system they were living in fade away two decades ago. Some of the people documented in the footage are still alive and yet the social visual canon they are representing today only exists in the films produced by the DEFA (the GDR Film Corporation). “Into the Unknown” allows us to reflect on an ephemeral style of image making which is gone and whether this applies only to the system of state socialism.