Pia Rönicke’s work reveals her fascination for the modernistic utopia, but also underlines its disenchantment. The work stems from her personal background as well as the spirit of Modernism : a time when architects, engineers, politicians, artists and ideologues were united around a common goal to create a modern society.

Her videos (exhibited at Manifesta 2002 and Palais de Tokyo, “GNS”, 2003) are visual and sound collages that include fragments from films, advertisements, blueprints, magazines, comics, and the artist’s own drawings and photographs. Pia Rönicke’s urban landscapes offer a poetic alternative to reality, creating new territories for contemplation and utopia. 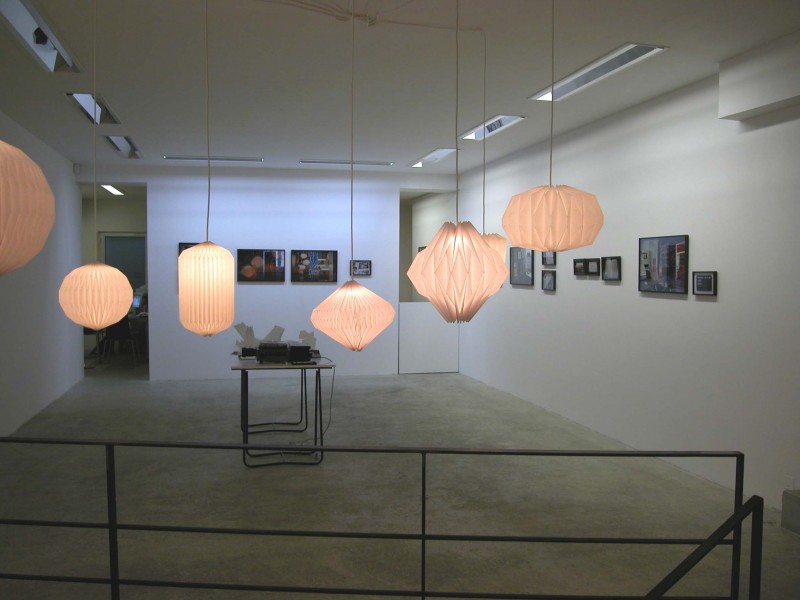 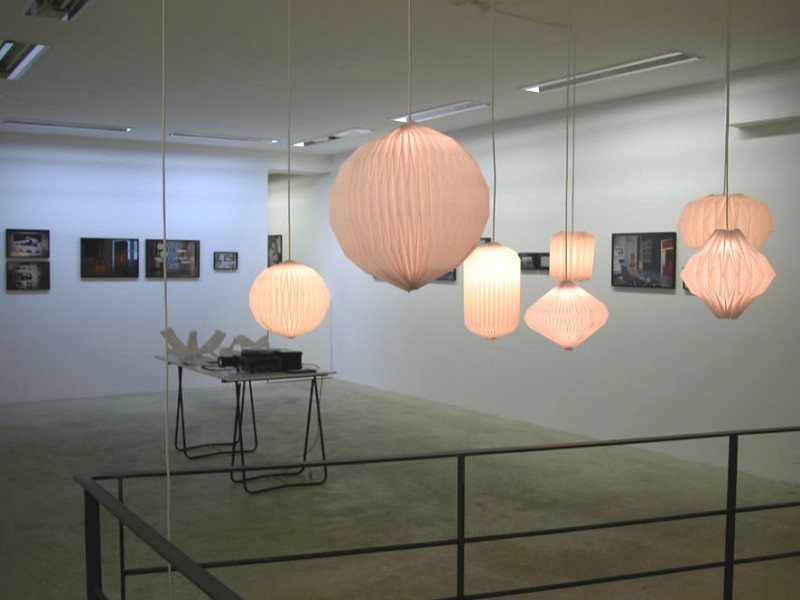 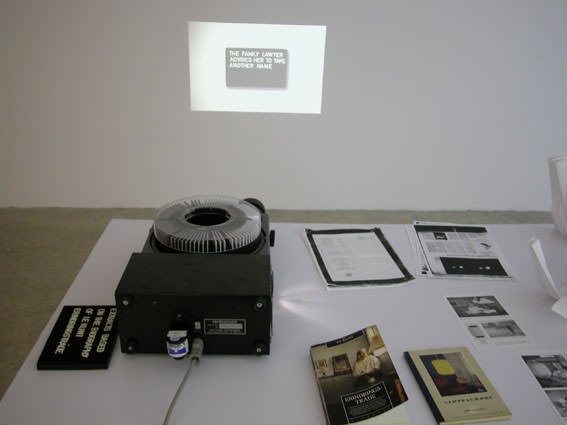 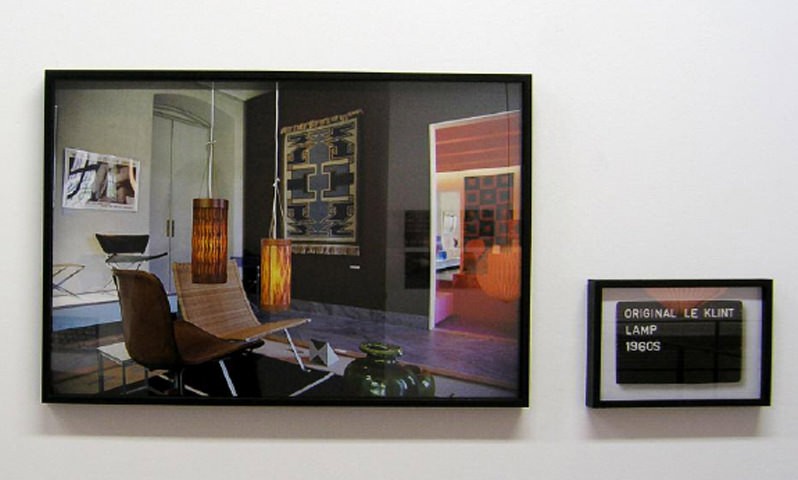 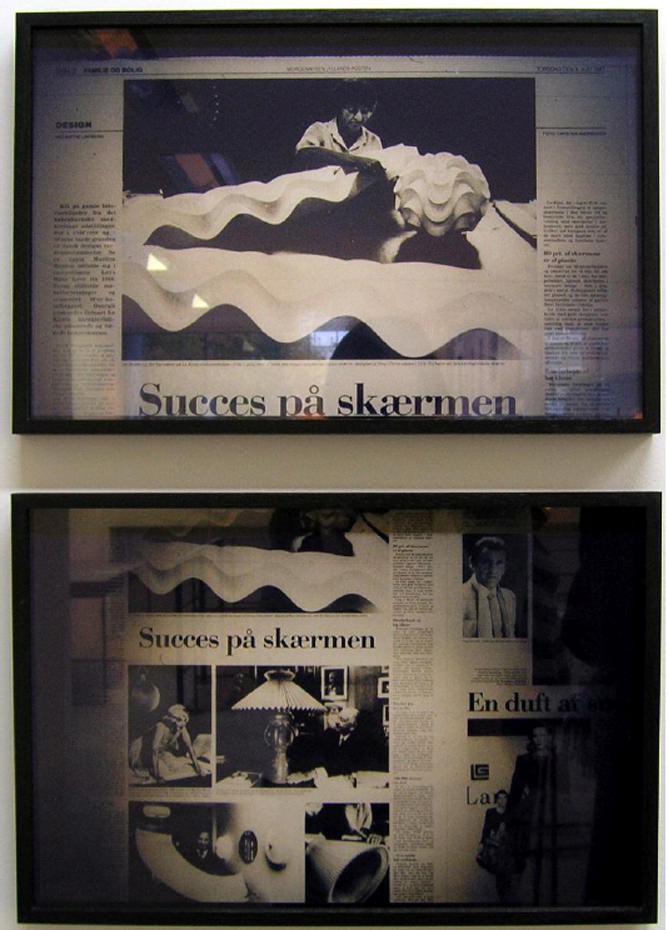 Pia Rönicke
Success On The Screen, 2004 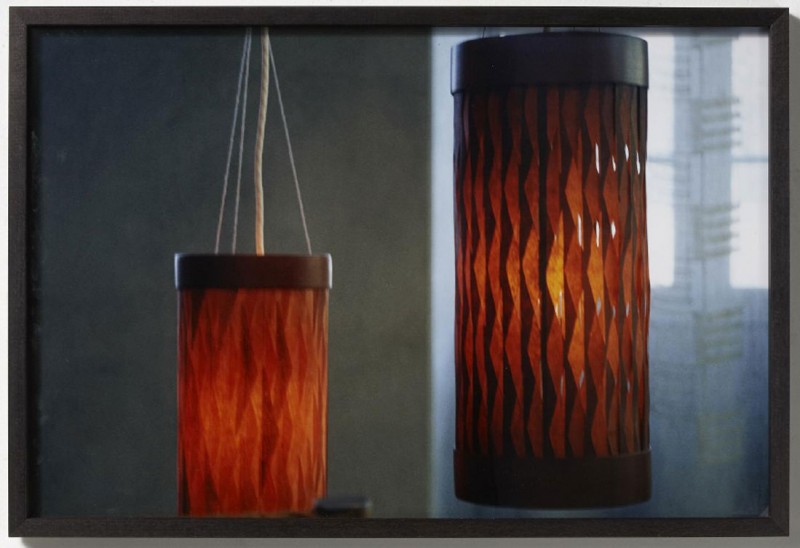 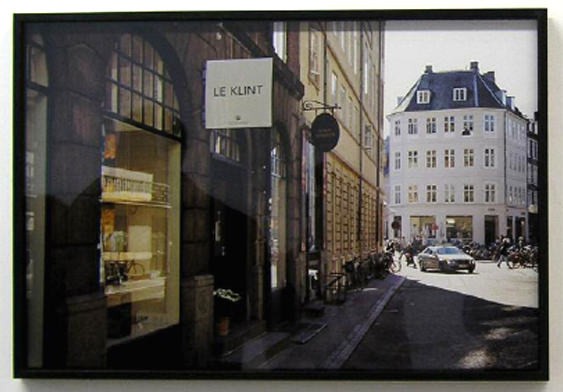 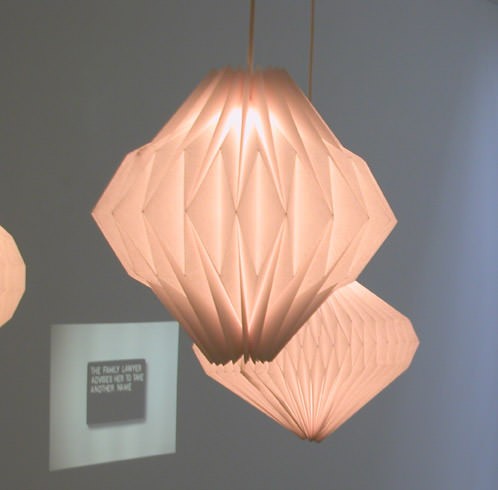 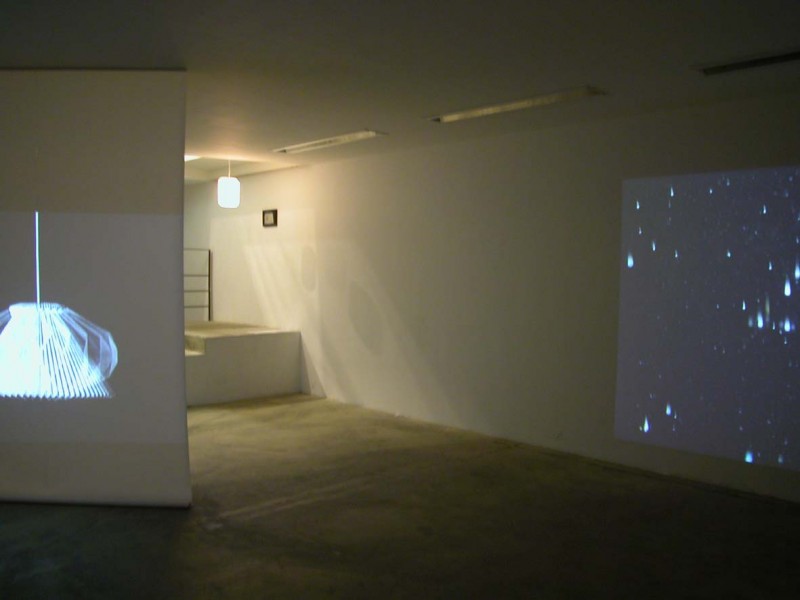 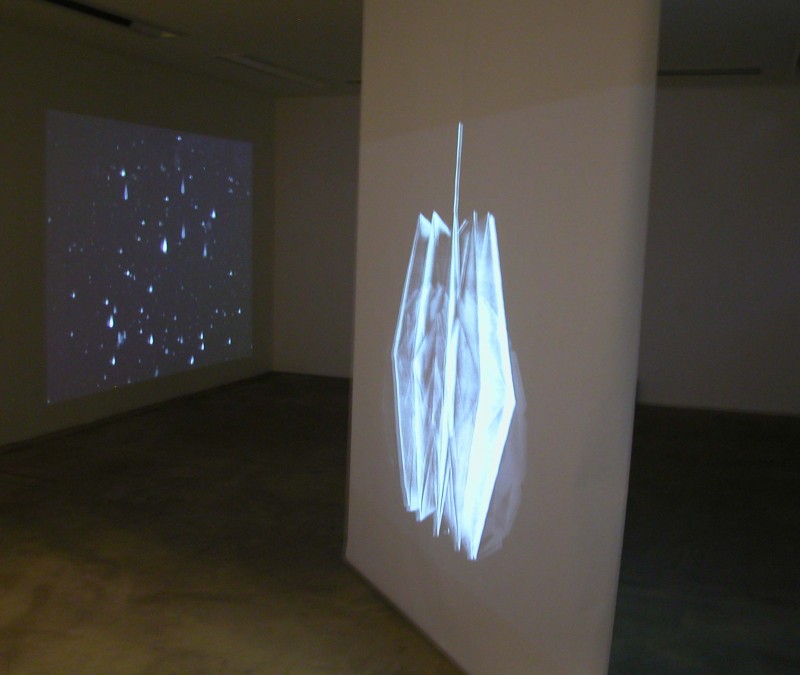 For her first solo exhibition in France, Pia Rönicke uses the human experience to question the artist’s role in society. A video and sound installation, a slide show, photographs and sculptures recreate Rönicke’s meeting with a famous designer, Mrs Le Klint, who lost her name and was unable later on to give identity to her own design objects. Both her and her actions was faceless. Pia Rönicke employs both fact and fiction to trace the designer’s journey.

By rejecting amnesia, Pia Rönicke refocuses contemporary social and artistic concerns - inventing new forms - as if the artist’s duty was to continually reassess history and impose her own vision.

Pia Rönicke was born in 1974 in Roskilde, Denmark.
She lives and works in Copenhagen.