Dance of Life brings together works that seem to extend the life of its authors, creating a place almost independent to their own existence, a place where we are invited to reframe reality, follow unfulfilled conversations and create new friendships. If certain works testify to the personal ruptures of the artists, they are all inscribed in a larger, geopolitical and economical reality.

From shared winter evenings in the workshops of exiled artists in Berlin, to the day of the Beirut explosion in 2020, the works of Tirdad Hashemi & Soufia Erfanian and those of Majd Abdel Hamid try to soften the unbearable. Meanwhile, Apostolos Georgiou and Elené Shatberashvili’s paintings look introspectively to the everyday, from its fragile objects, to its most intimate interactions. Painting is, in itself, the basic material in Paul Heintz’ project, in which his friendship with a young Chinese takes the form of an artistic dialogue, against the backdrop of an ultra-capitalist, globalised economy.

Dance of Life, a reference to an eponymous painting by Hassan Sharif, pays a particular homage to the Dubaian artist and the place of art in his fight for freedom of thought. 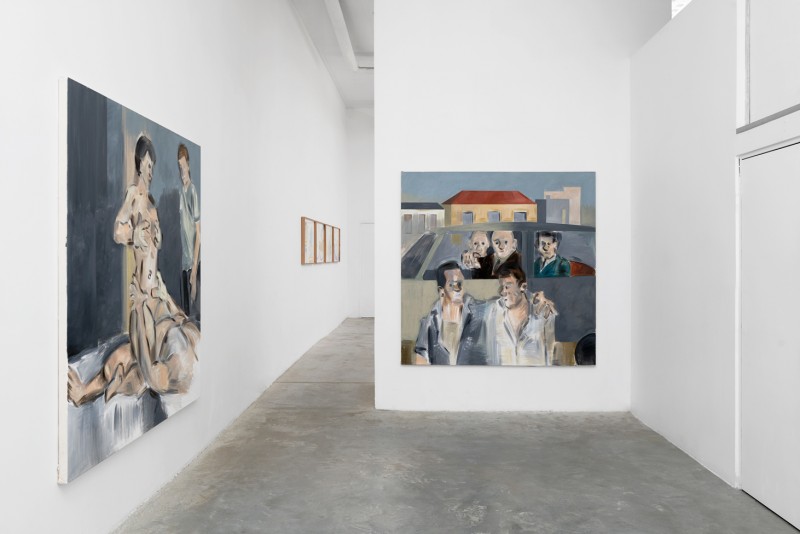 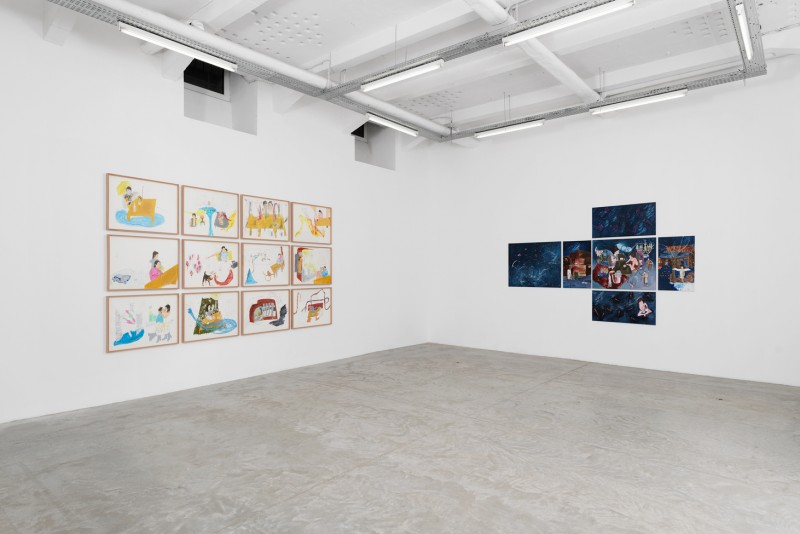 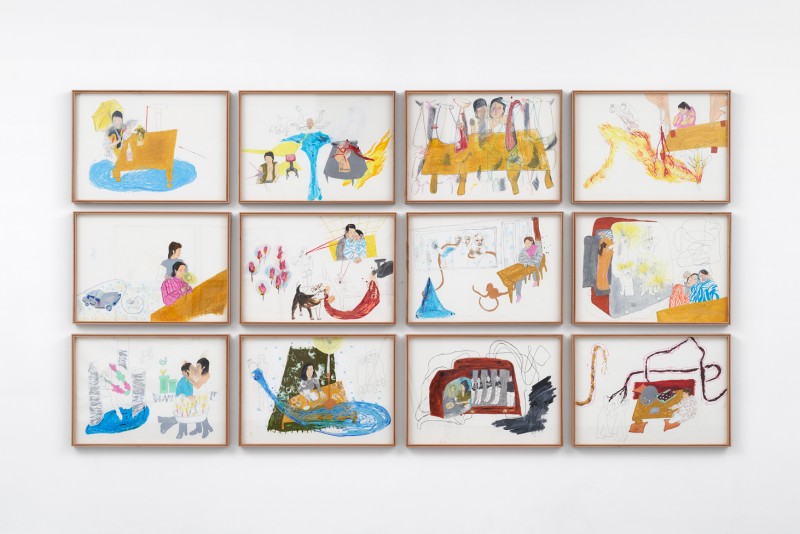 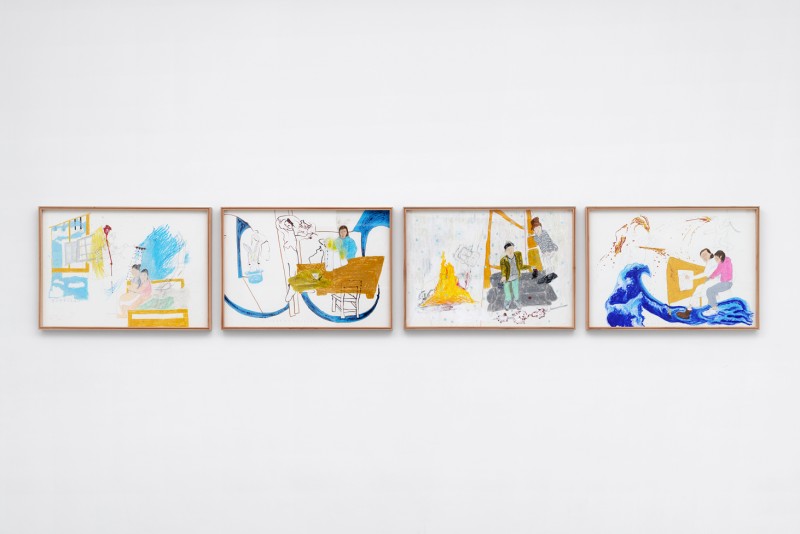 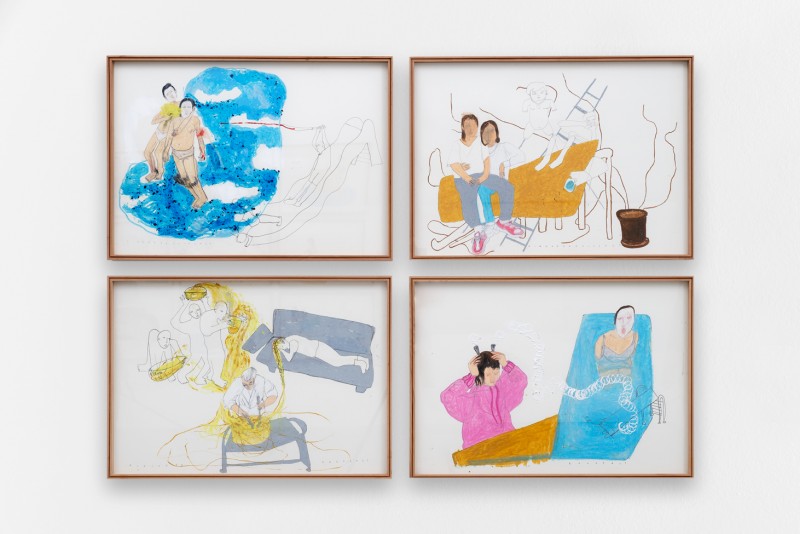 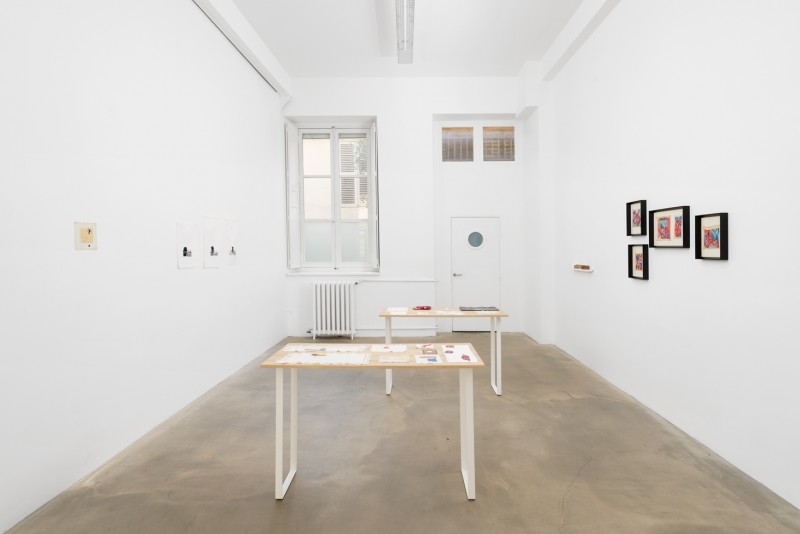 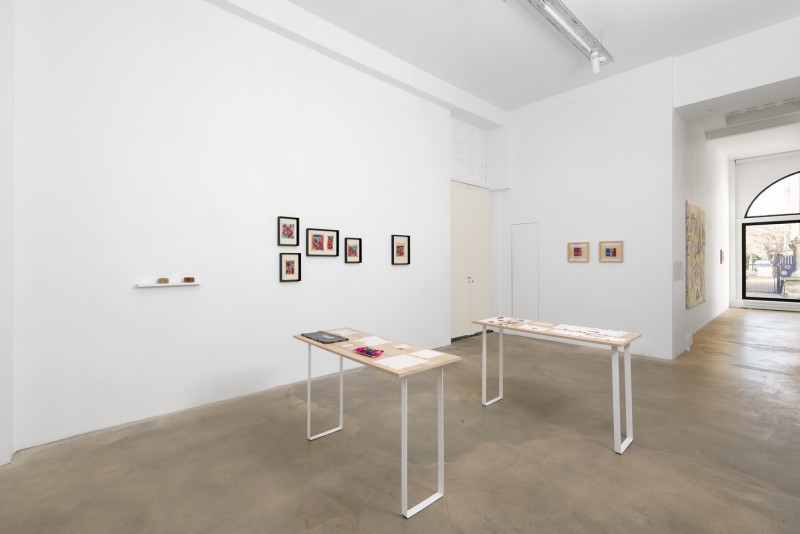 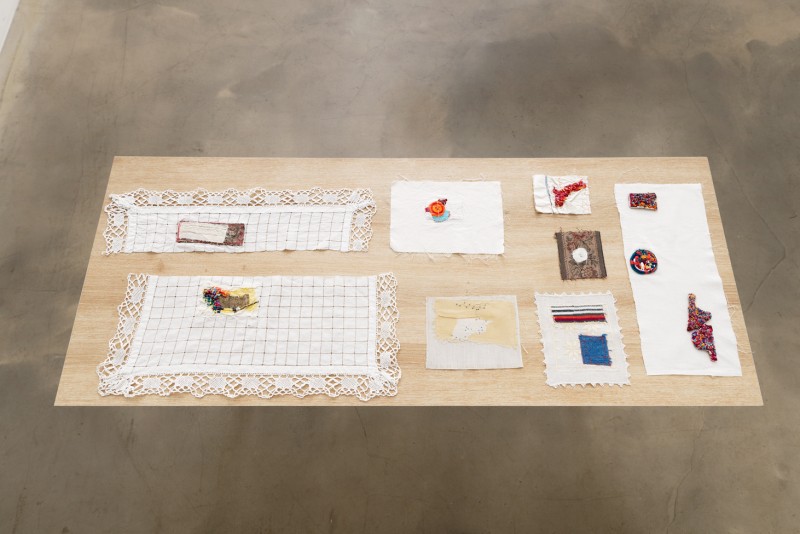 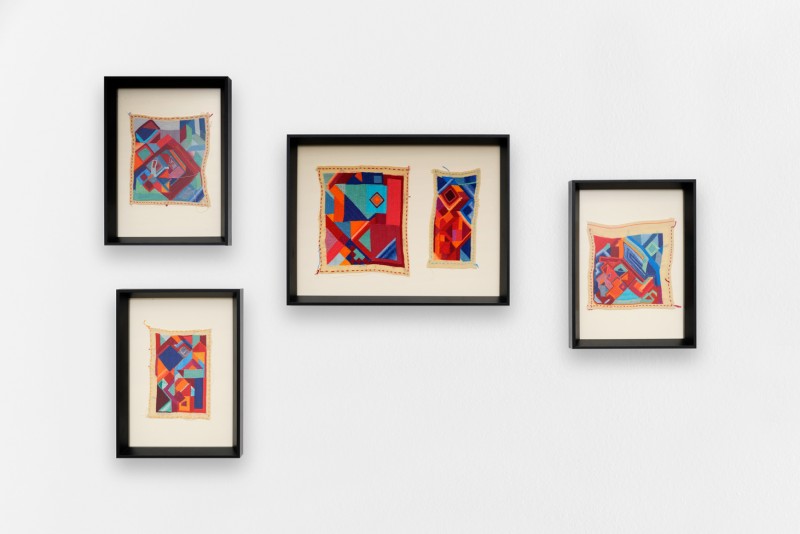 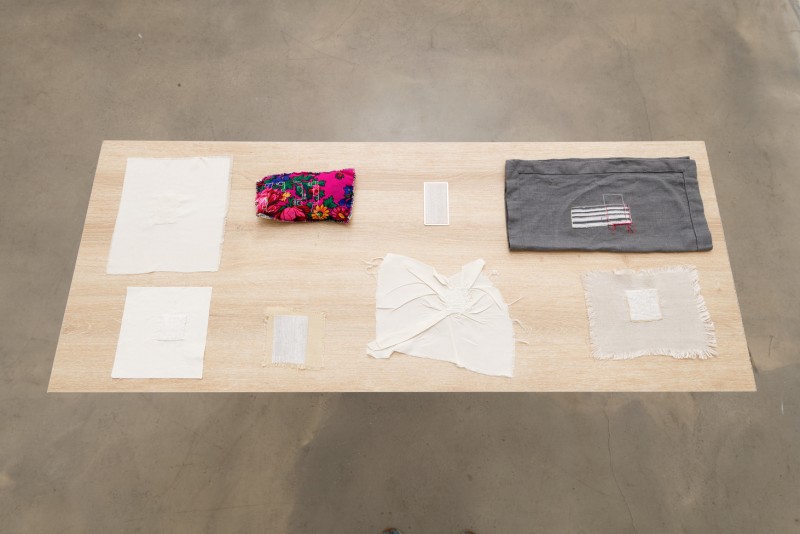 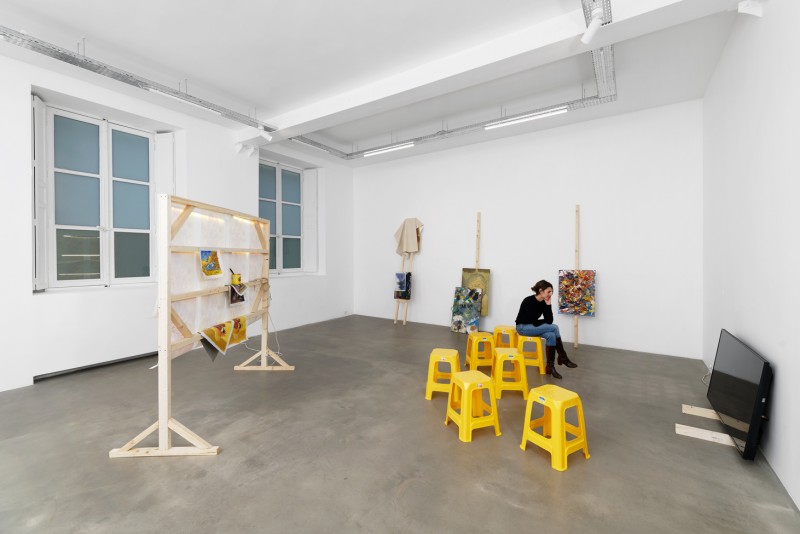 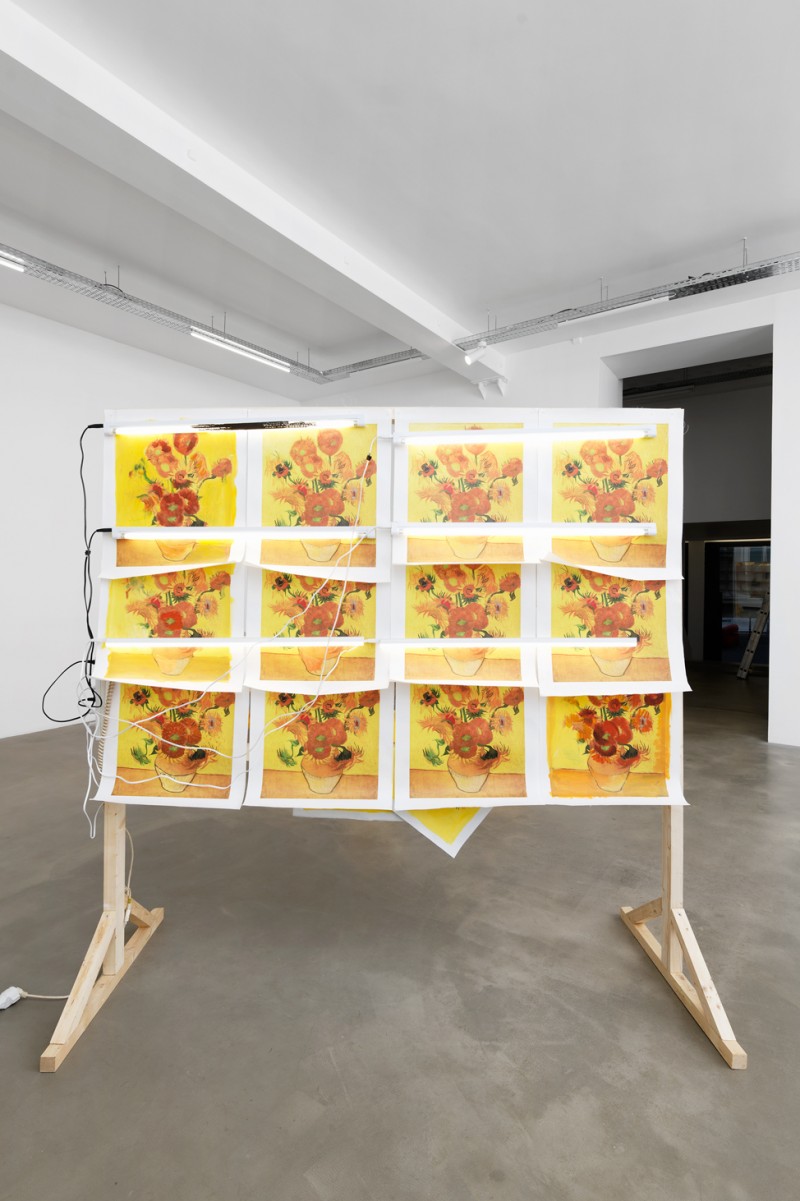 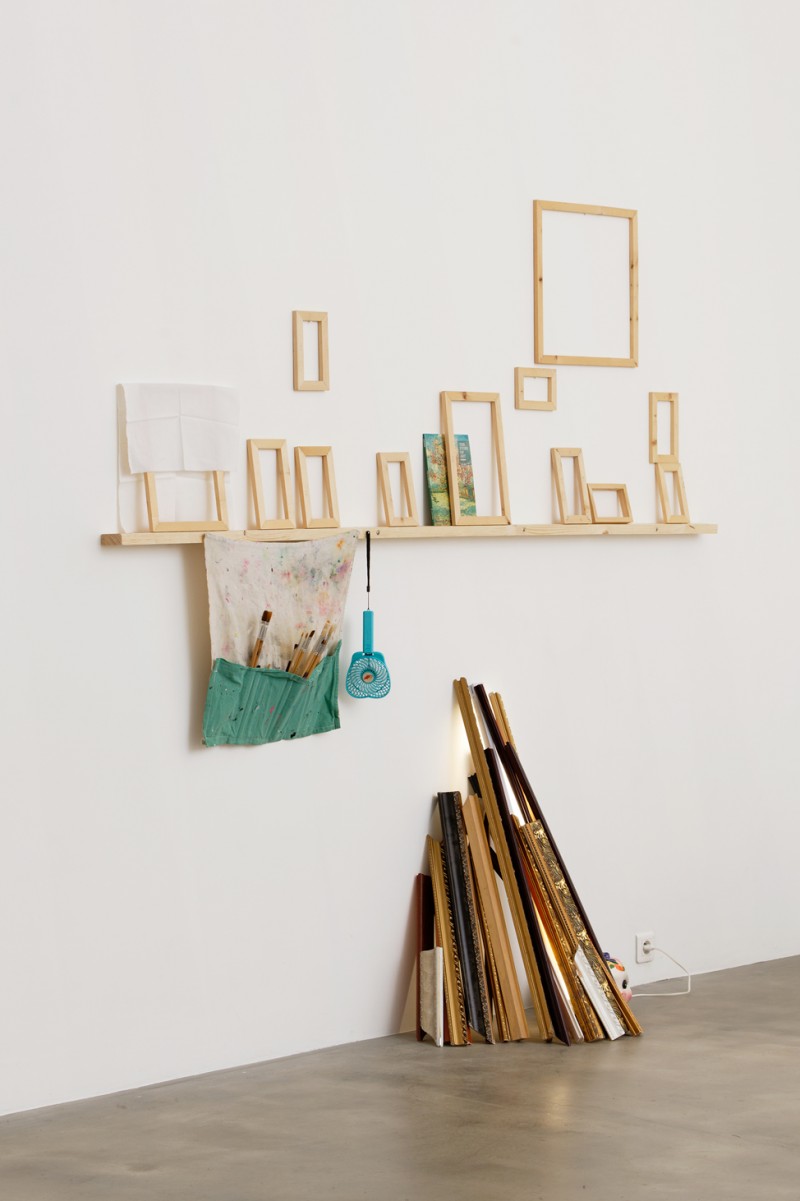