Apostolos Georgiou, Nothing is old because we are too young

A solo show by Apostolos Georgiou
gb agency, Paris
From September 7 to October 5, 2019


Nothing Is Old Because We Are Too Young, is Apostolos Georgiou’s third solo presentation at gb agency. Composed of recent works on canvas, the exhibition is preceded by a title that is as celebratory as it is elusive. Suspicious of all labels, whereas they are expressed in good-intentioned curatorial trends, disciplinary attachments or art terms, Georgiou asserts his right, time and time again, to avoid classification. 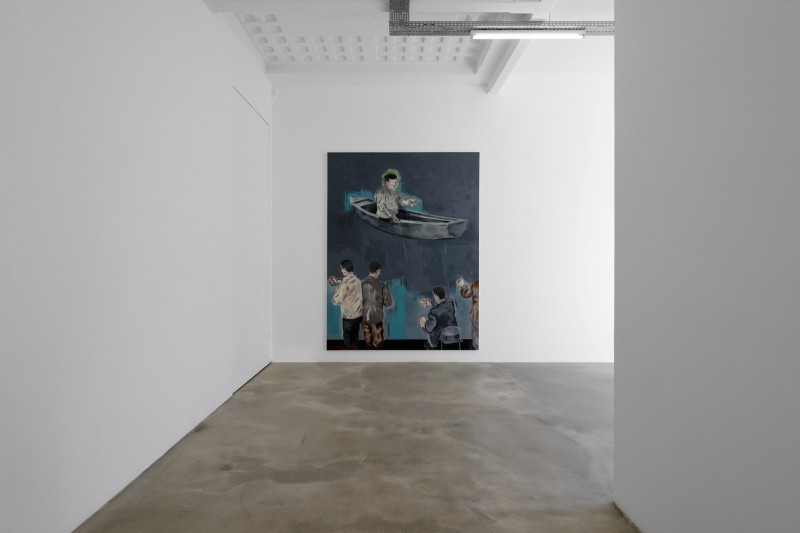 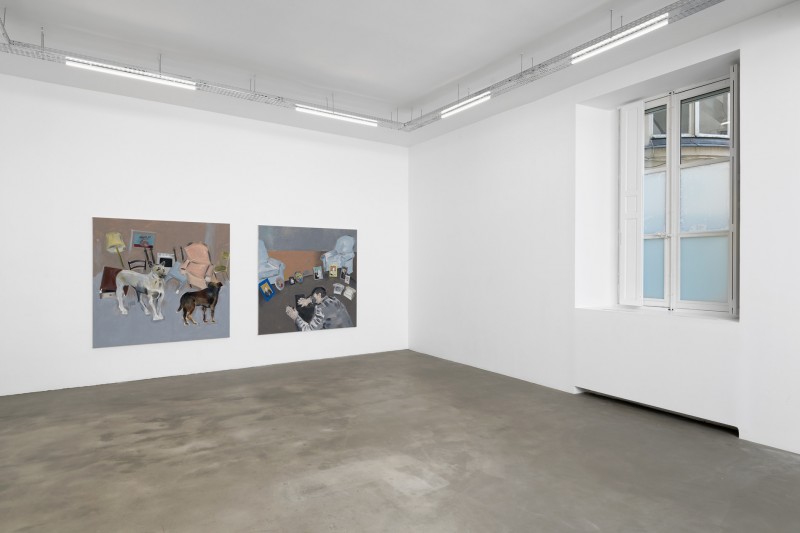 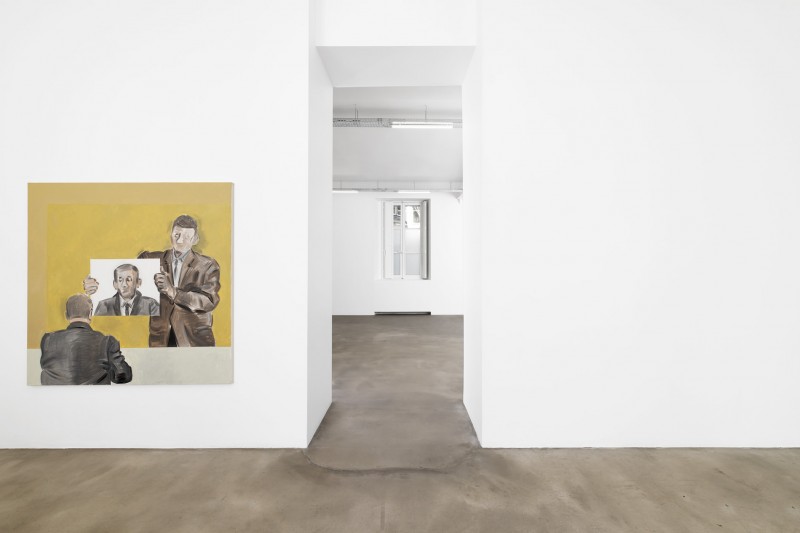 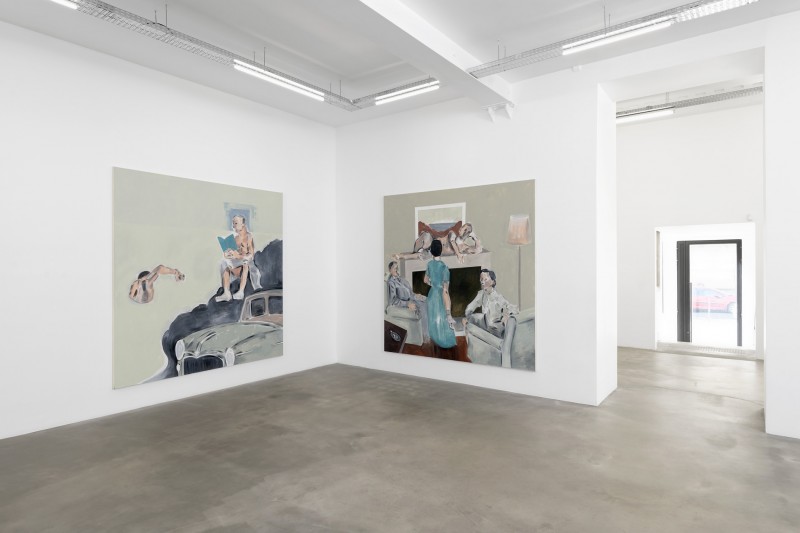 In a conference given in the late 1970s, Jorge Luis Borges wondered about the nature of dreams and questioned the narrativity we tend to give them: “Each man is given, with the dream, a small personal eternity that allows him to see his near past and his near future.All this the dreamer sees at a glance… What happens when we wake up? It happens that, as we are used to successive life, we give our dream the shape of a narration, but our dream has been multiple and it has been simultaneous.”

This synchronic nature is present in the works of Apostolos Georgiou. Rendered in earthly tones of surprising luminosity, the details of all backgrounds have been abstracted, as if leaving room for the mind to either fill them with information, or to focus instead on their latent emotion.We recognise, however, that many of these scenarios belong to domestic spaces, but are these domestic spaces depictions of the real of do they belong to the theatres of memory? In a 1721 essay, Joseph Addison observed that the human soul, when it dreams, unburdened of the body, is at the same time the theatre, the actors and the spectatorship, and so on these works, situations, emotions, dreams and nightmares are happening all at once, reality confused with its fiction.

Perspective has been abolished, or rather, negotiated with.This same negotiation has been applied to any representation that could precisely fix one of his images to an identifiable reality.Amusing himself in the process, Georgiou maintains the viewer wondering where, if anywhere, is this taking place? Most often than not, this strategy allows that same viewer to integrate herself into the image and to project in it her own obsessions.

In Nothing Is Old Because We Are Too Young, Apostolos Georgiou invites us again, to dwell into his universe of light and subtlety. One in which we are allowed to walk right over the thin line that separates tragedy from comedy, anguish from joy, reality from a mid-summer dream.