Large de vue (Breadth of Vision, 2006) is dedicated to Erik Satie. The work is a 45-part series of photographs, in which pictures she has taken at different times and in different places are interleaved with the instructions that Satie added to his composition Aperçus désagréables completed in 1912. 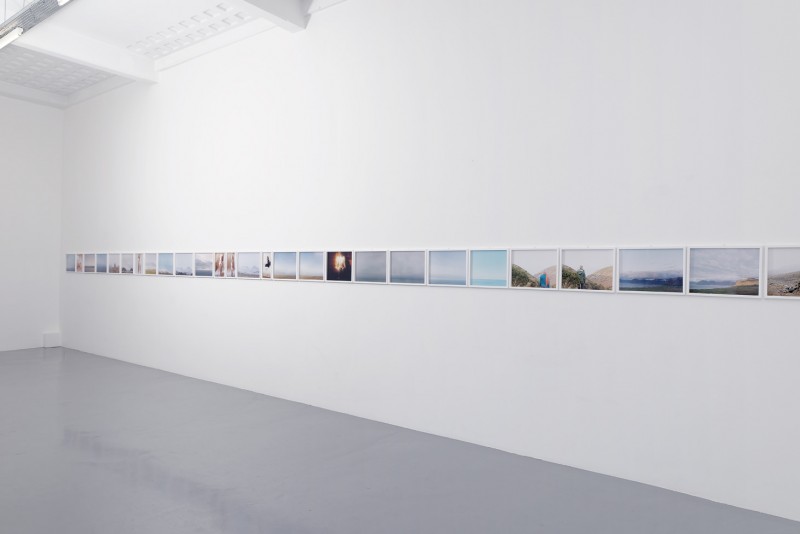 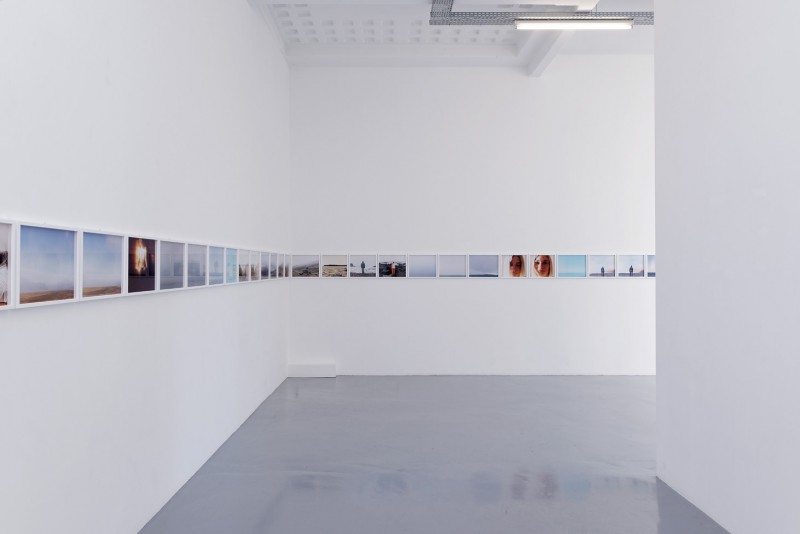 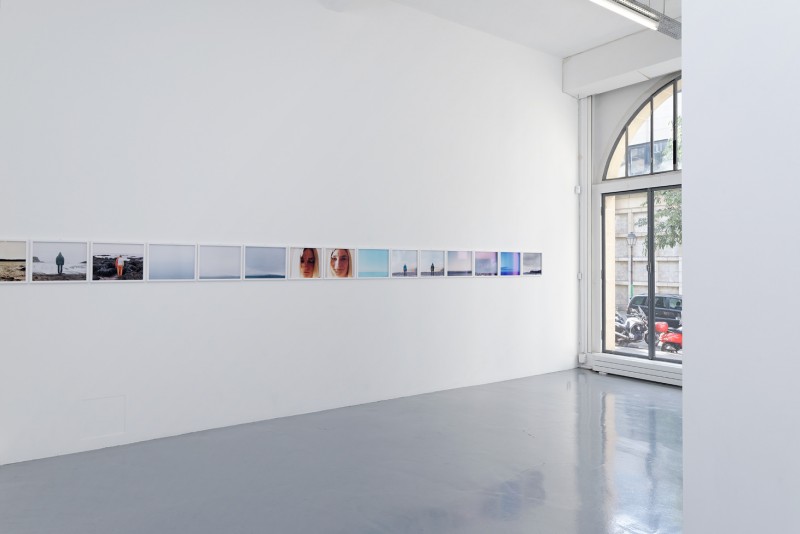 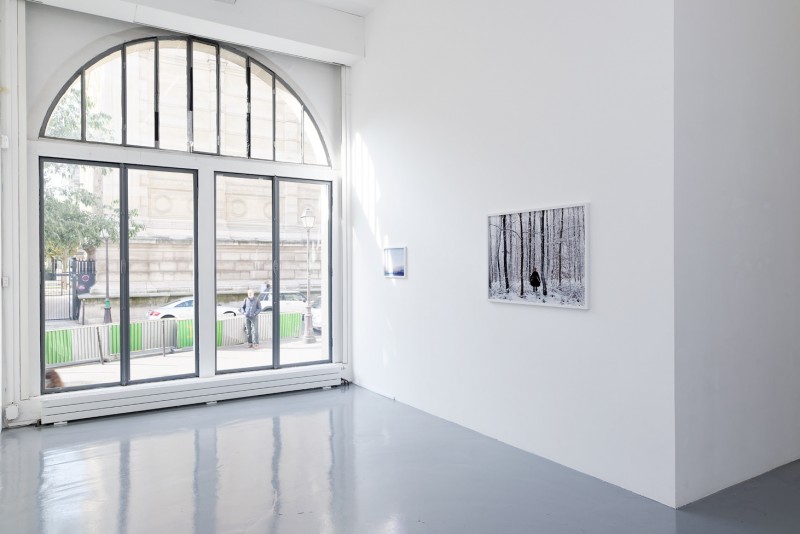 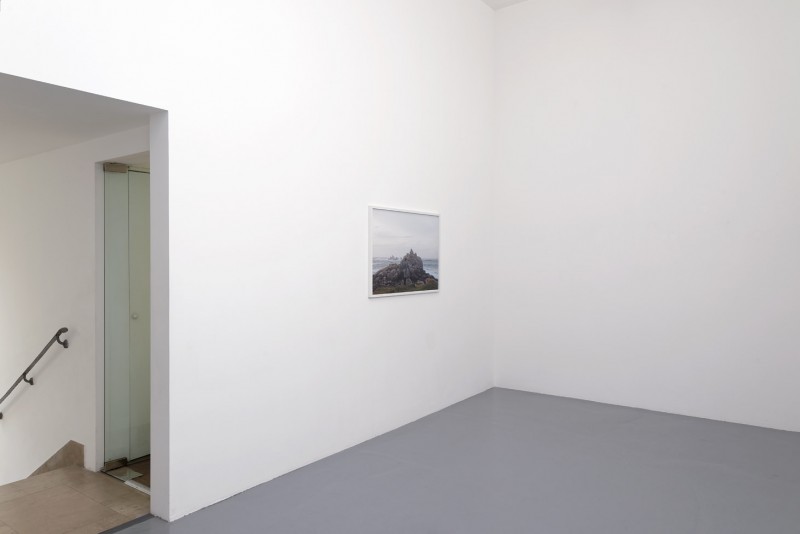 The work interleaves the low and even lower horizons of The New Painting series (2000-04) with the themes of love and human relationships of the self-portraits of her early works (1997-99). Meanwhile, some of the pictures are linked with the Points of View on Landscape diptychs (2006) that emerged alongside this work. Satie’s French instructions engraved into the glass of the frame also have their precedents: in the works in the Suites françaises 1 series (1999) there appear yellow Post-It notes that Brotherus used to master the French language word by word.

Elina Brotherus has always been interested in the fundamentals of visual art, in light, colour and space. She appears to be finding her way to places that are as though already simplified and where small differences in light, colour and atmosphere can grow to have great meaning.