“I can’t say whether it is because I am self-taught, but I have never considered myself as a painter, an author of objects or collages, or a conceptual artist. I have always felt like someone who deals with those things. (…) I still hope that art can assist not just those who do it but also those who encounter it. The artist is never “ready”. But he is someone who is trying it.” 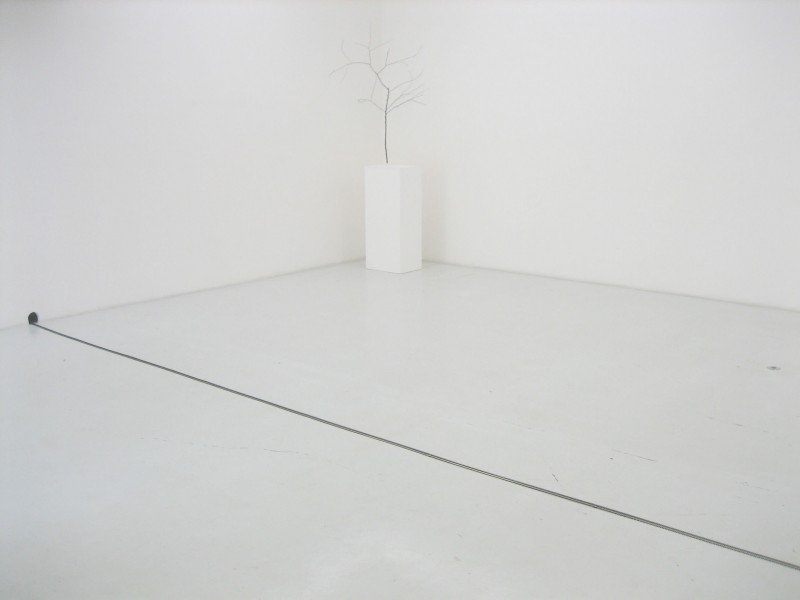 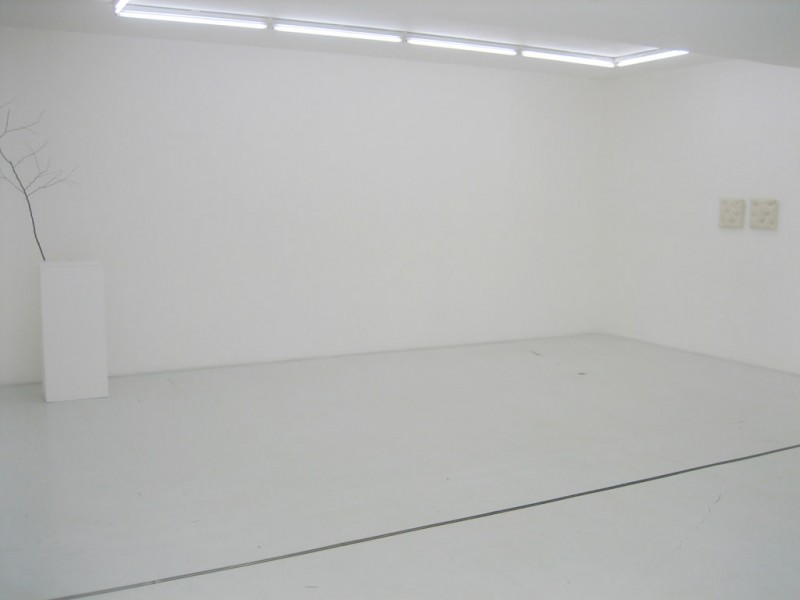 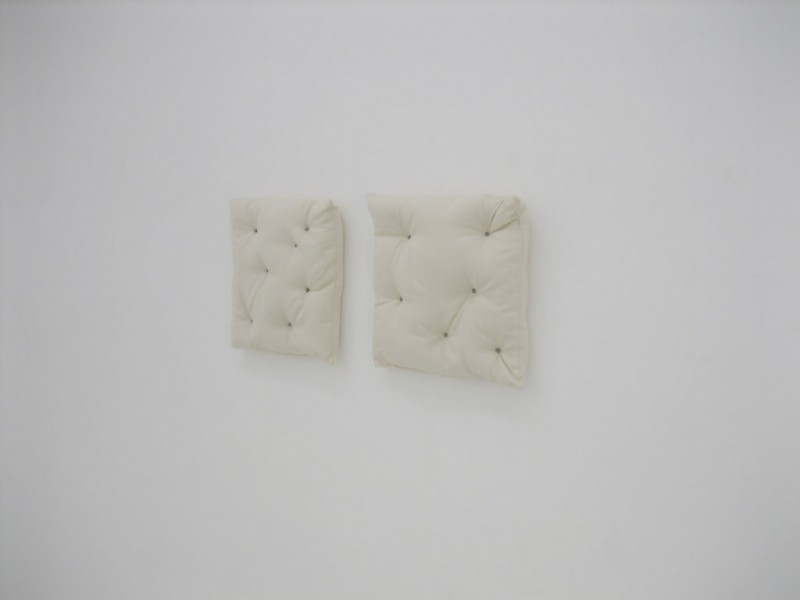 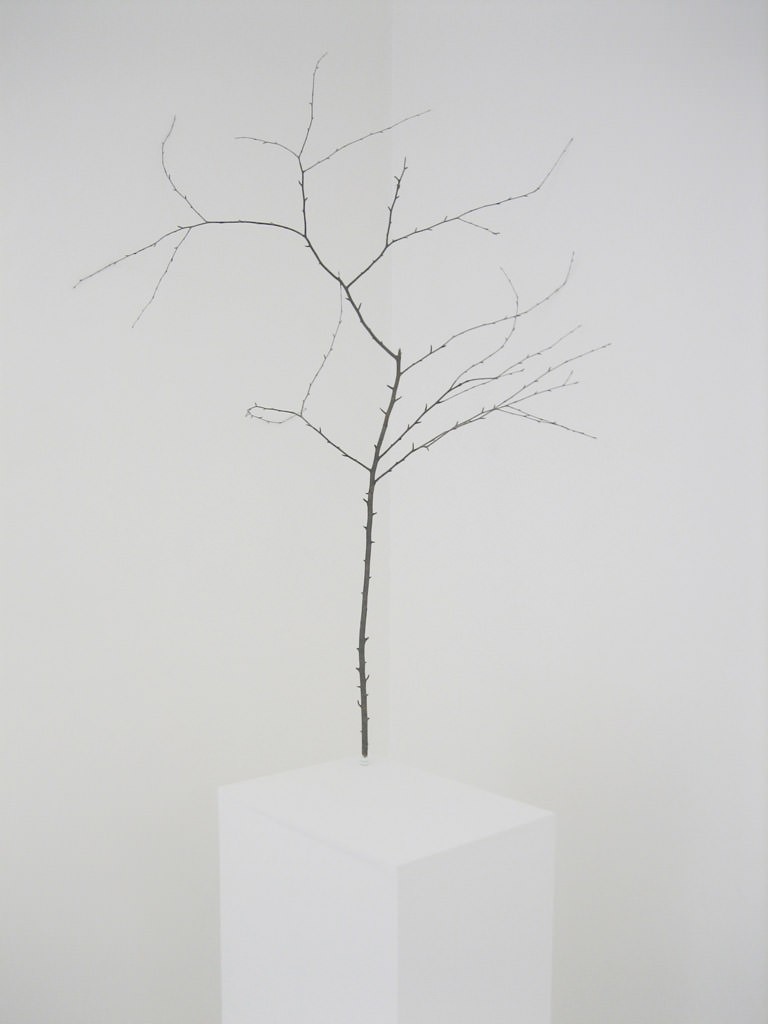 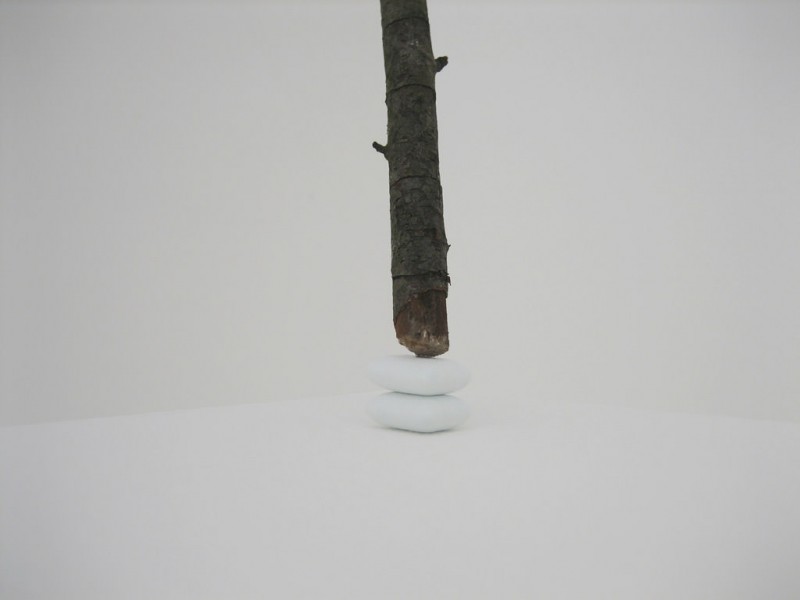 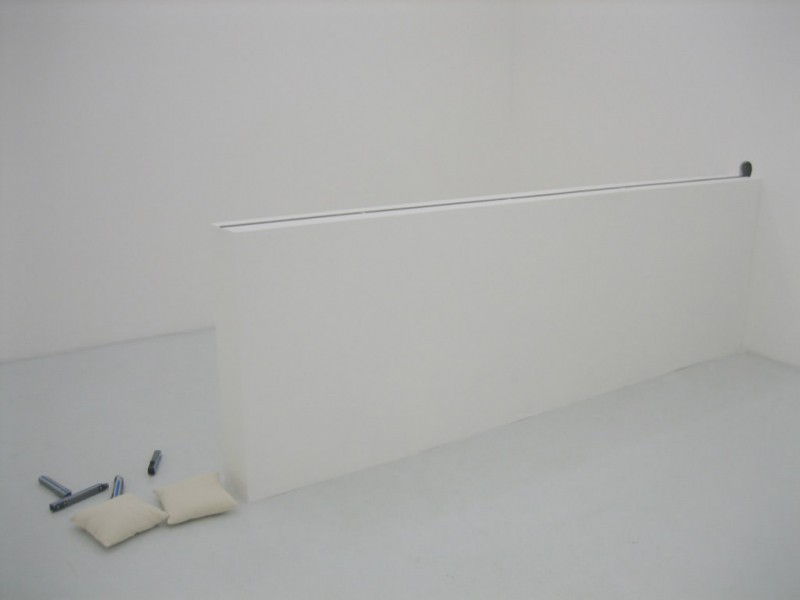 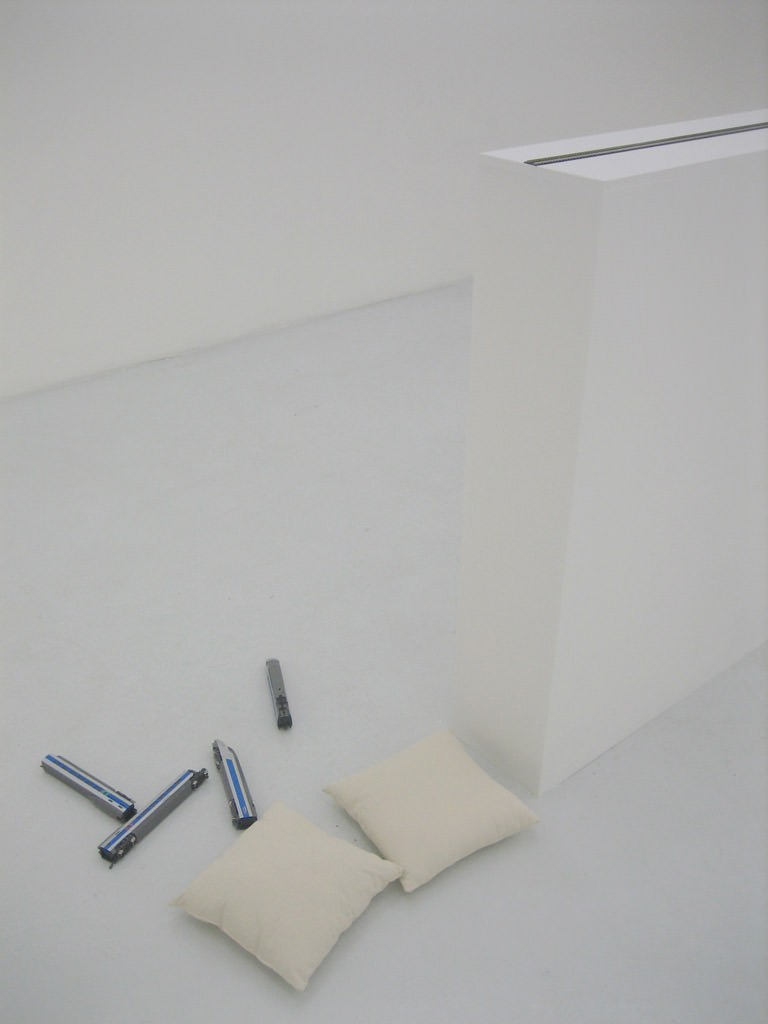 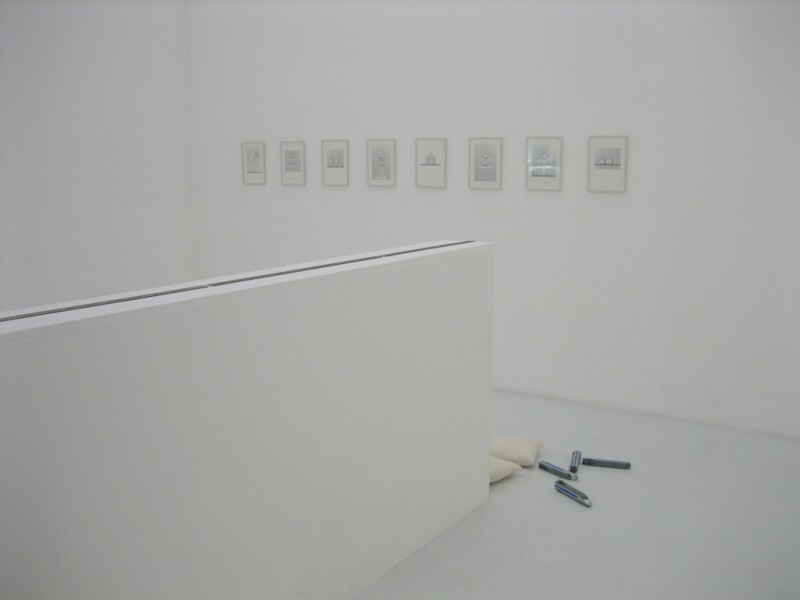 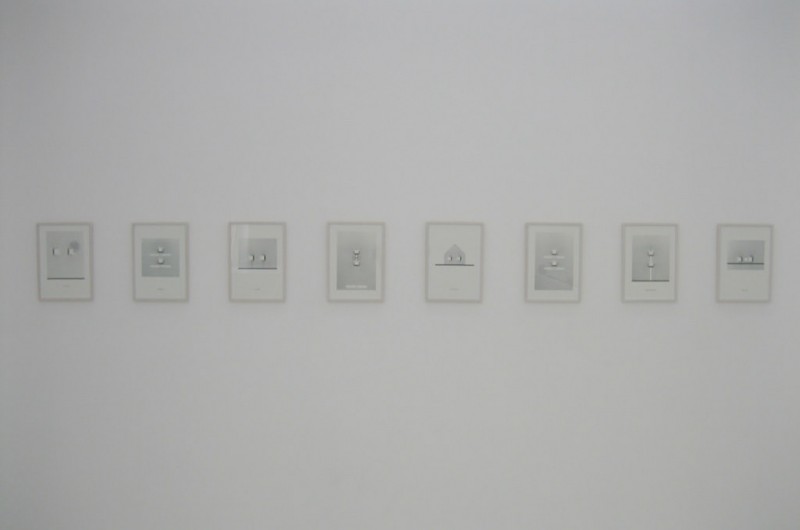 For his solo exhibition “Two Cushions”, Jirí Kovanda (born in 1953 in Prague) presents a new body of works especially conceived for gb agency’s gallery space. His work tests the border, always to be reformulated, between our private space and the one we share, between what we know of a public space and what we can project in it.

Made with branches, bubble gums, cushions or a miniature train, the works presented in the show are characterized by the use of found objects and references from daily life. Working with materials he finds or that he has at his disposal, his installations, objects and paintings express the author’s radical stance toward the material persistence of artworks or objects.

The various matters, objects and references that traverse his works, create a sort of semantic back and forth, which comic aspect is often accompanied by a critical aspect in the process of artistic production. This continuous displacement leaves the spectator in a position of uncertainty in front of what he is given to look at. An ambiguity that is also present in his performances. Almost impossible to distinguish from real life - bumping into passers-by, waiting for the telephone to ring, attempting to meet girls in the street - to quote only a few examples of the first actions realized in the 70’s the Czech public space, his discreet actions injected a feeling of doubt in our daily behaviors.

From performances to objects and installations, Kovanda’s work deals with notions of instability. Once again, in “Two Cushions”, Kovanda sets the stage for performative, ephemeral and subtle situations.