gb agency is pleased to announce the forthcoming personal exhibition by Omer Fast at gb agency from January 26 to March 8, 2008 with the presentation of his latest video piece De Grote Boodschap. 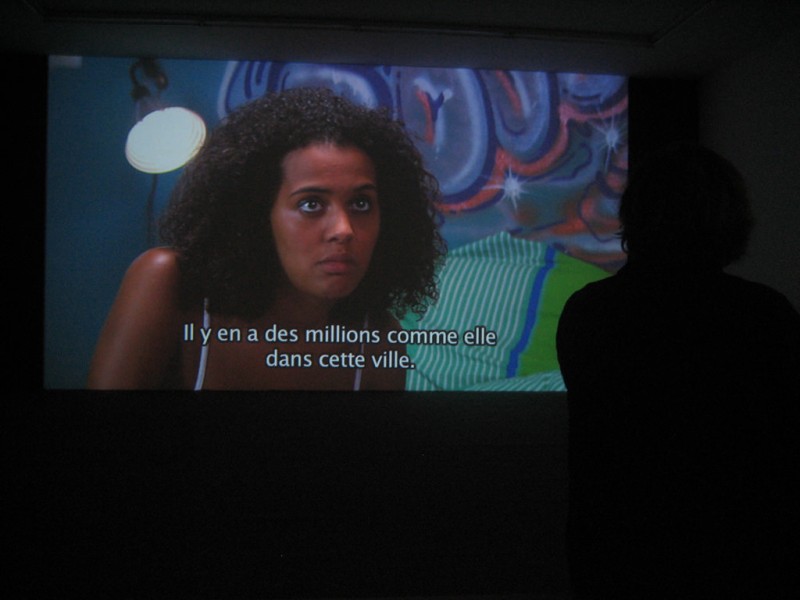 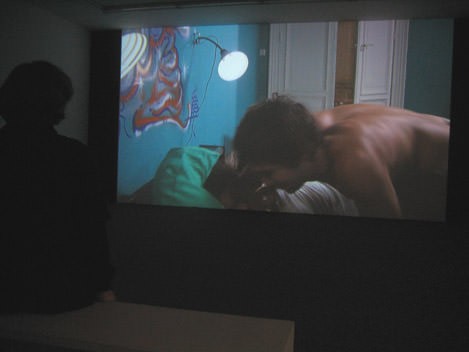 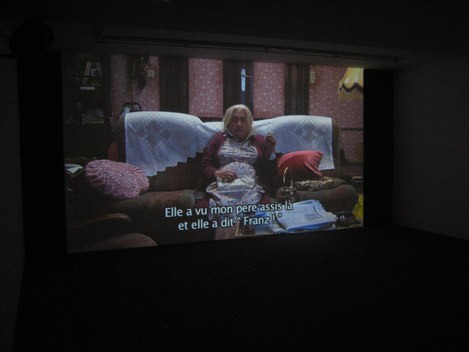 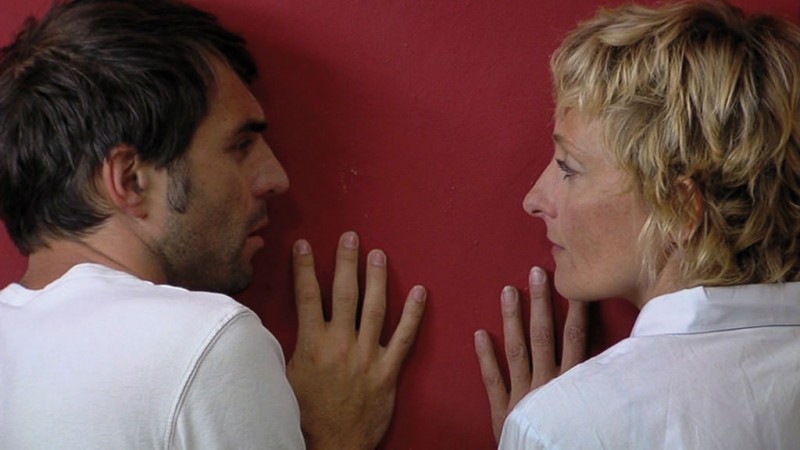 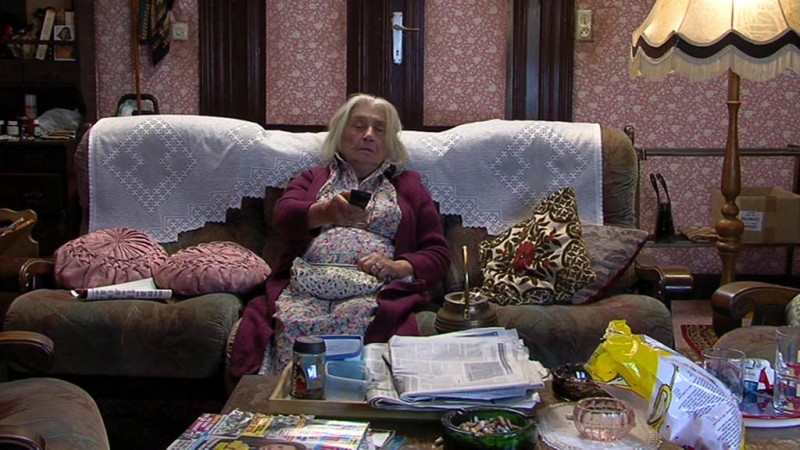 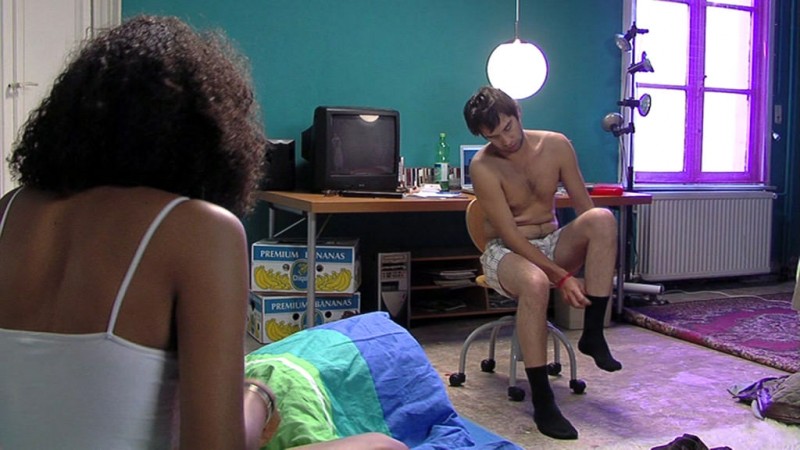 Filmed on-location in Mechelen, Belgium, De Grote Boodschap presents the stories of paired Flemish characters who appear to be caught in a time-warp. A stewardess and her unemployed husband, an old junkie and her caregiver, a former beatboxer and his girlfriend, a real-estate agent and a taciturn Arab. As each character attempts to understand what has happened and what is about to take place, the movement of the camera and the motivations of the other characters conspire against him/her. This particular time-warp depicts individuals locked in a conflict with time that ranges from scatological to the profound.

The intersection between personal and collective history places De Grote Boodschap in a continuum of earlier works. It is about translation, how the media and pop culture become filters. And how things shift between the real experience and how you transmit it, between fiction and reality.

Omer Fast will also be part of the collective exhibition “Les Inquiets” (curated by Joanna Mytkowska) at Centre Pompidou, Paris, from February 13 to May 19, 2008. His work will also be on view at the Whitney Biennial in New York from March 7, 2008.

Moderner Kunst Stiftung Museum recently published a monograph on Omer Fast that will be available at the gallery during the exhibition.