gb agency is delighted to welcome Sfeir-Semler Gallery as part of a gallery exchange that will later see gb agency presenting an exhibition in May at the gallery’s Hamburg space.

Raad, Rechamoui and Zaatari are at the core of what is dubbed the “postwar” generation of conceptual artists in Lebanon. The three of them came to international prominence in the mid-2000s, along with a group of friends and colleagues who sometimes collaborated and have a common interest in history, archives, and memory, as a result of the war that had recently shaken their home country. The practices of the three artists are formally entirely different, but their works ultimately grasp vanishing moments, impressing them into solid matter. 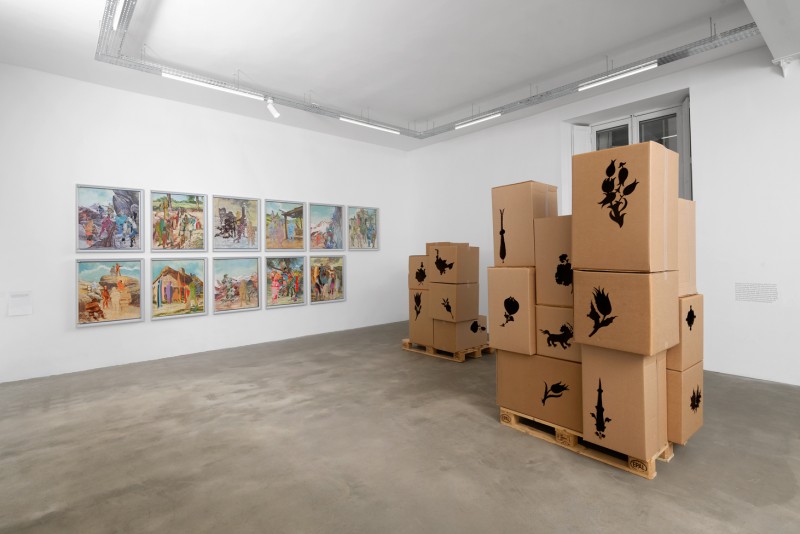 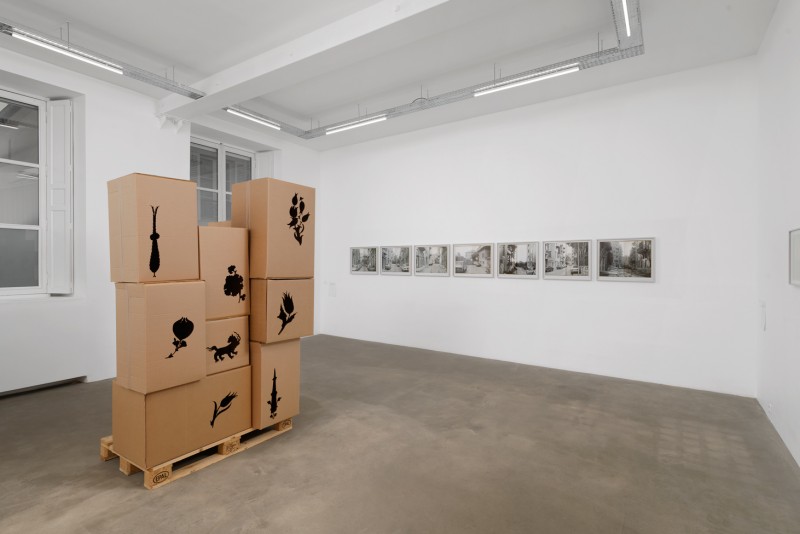 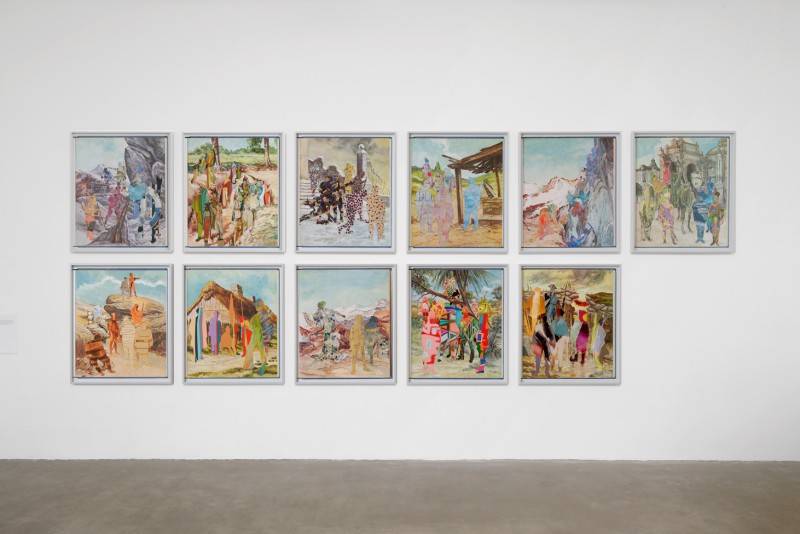 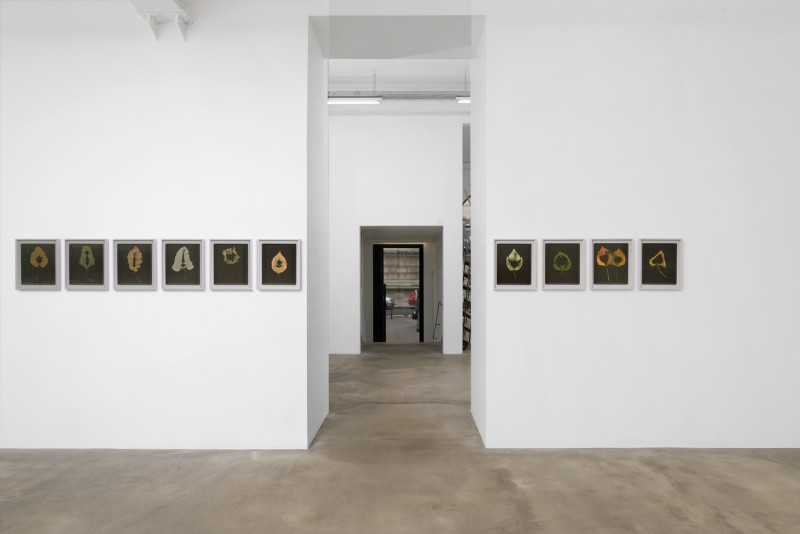 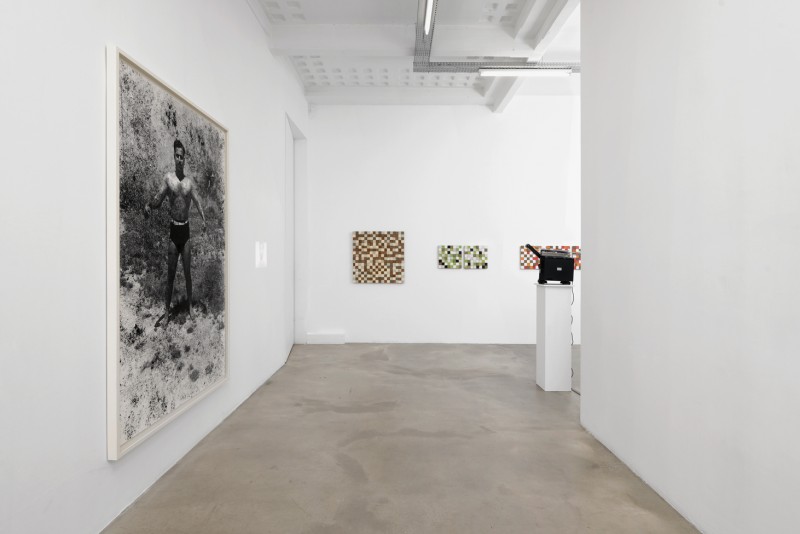 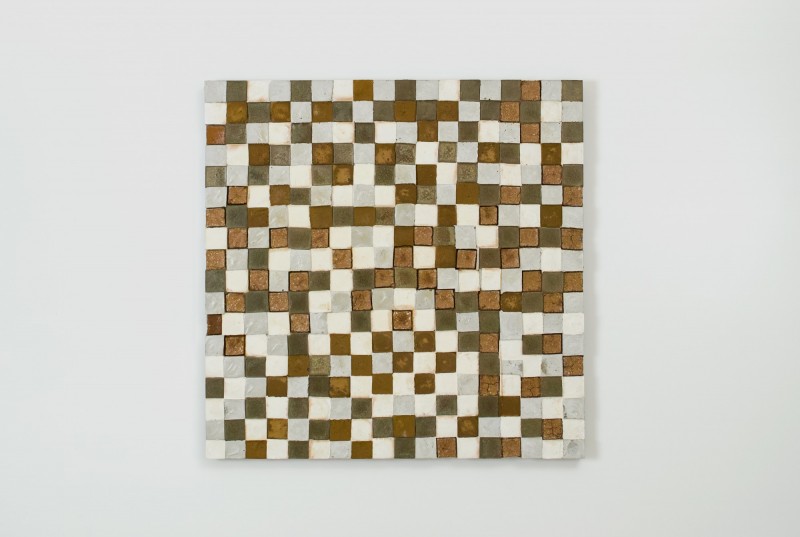 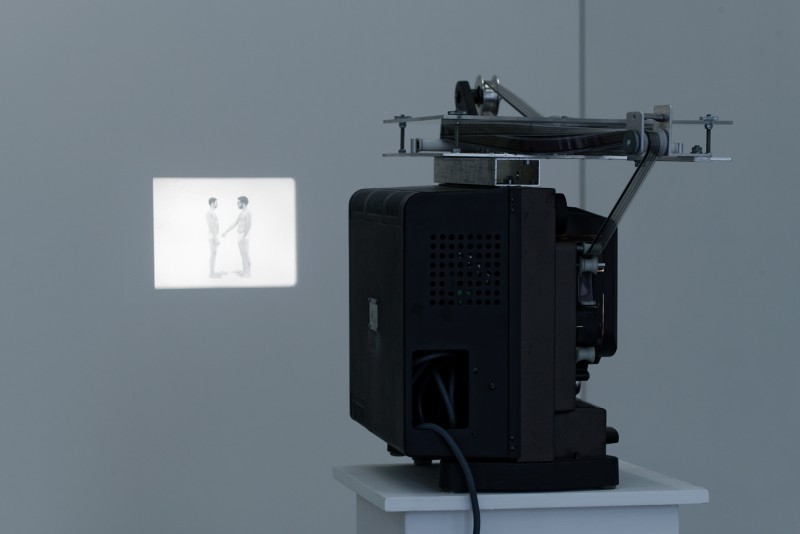 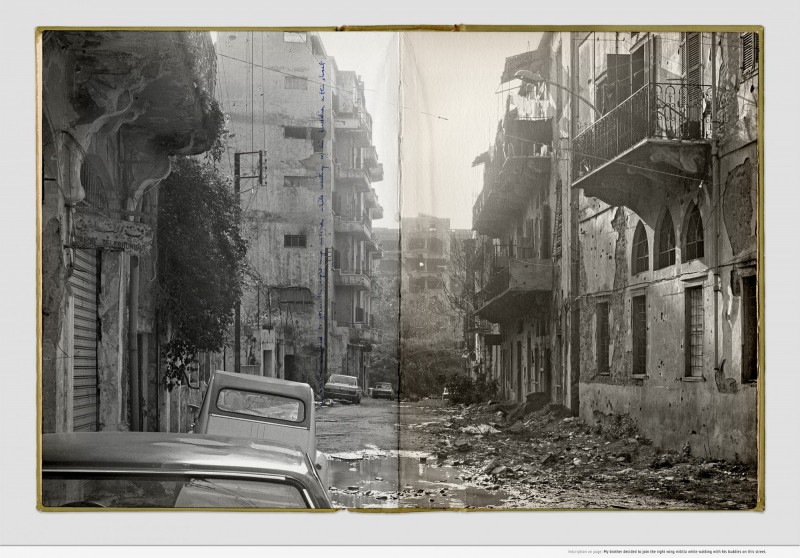 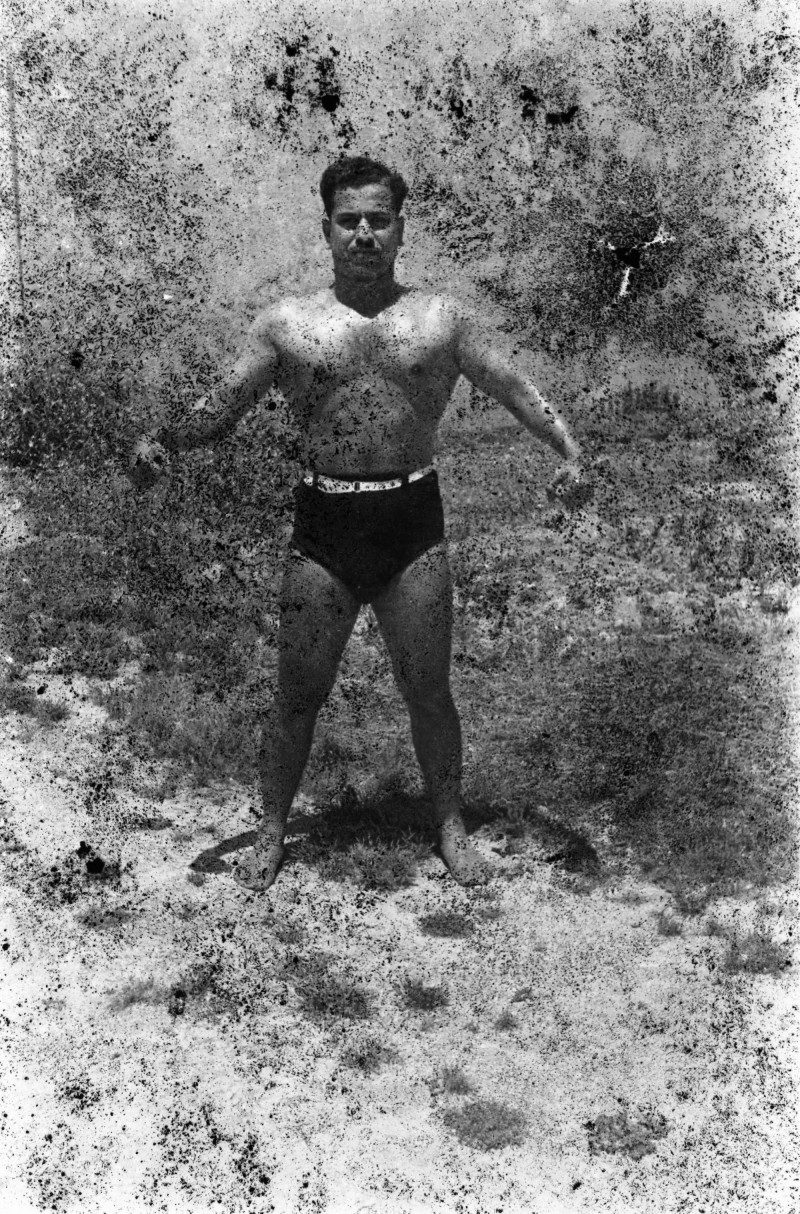 Walid Raad initiated Scratching on Things I Could Disavow in 2007, around the time that the building of new infrastructure for the art was accelerating in the Arab World: Another Letter to the Reader uses Iznik motifs, named after the Turkish town in which the traditional pottery was produced between the 15th and 17th century, to question artistic languages and identities, as well as the subjective interpretation of cultural production, exiled from its original context. Another series entitled Appendix 137 intersects with the Atlas Group. The series layers the work of modern artists from Lebanon and the region with military silhouettes, studying the connections between art history and historical events.

Systematically cataloguing buildings, streets, sites and unfinished structures, Marwan Rechmaoui examines the traces of recent and ancient historical moments. His interest in the construction of cities brings forward complex questions around the formation of multi-cultural identities, and socio-political structures. The Checkers series is a recent body of work that sprung from Rechmaoui’s interest in city grids. The wall pieces propose an abstract reading of pixelized aerial views of streets and building blocks, formed by experimentations with concrete, plaster, beeswax and color pigments.

The exhibition also presents a series of prints by Akram Zaatari, reproduced from damaged negatives of images taken in the Southern Lebanese city of Saida in 1948 by Hashem el Madani, a studio photographer whose archive Zaatari has been excavating since 1999. The eroded images contrast with the young bodybuilders they depict, freezing fleeting time within the photographic objects. A series of small acrylic paintings of wrestlers respond to the prints, capturing the intimacy and vulnerability of the fighters, while his film The End of Time underscores the central theme of this group of works: the birth and disappearance of desire, and the ephemeral aspect of youth and of the human body.

Responding to one another, the works in the exhibition propose a multifaceted reflection on socio-political, urban, human and historical concerns that are central to the three artists practices. Raad, Rechmaoui and Zaatari manage to capture these fragile moments, embedding them into physical objects that in turn interrogate present times.