The practice of Pak Sheung Chuen (born in 1977) often deals with and reflects upon the contradicting absurdness and ordinariness of everyday life in a poetic and humorous nature, thus creating a critical yet poignant sentiment for its viewers.His work often reflects upon contemporary Hong Kong through personal observations and conceptual engagement with everyday life in the city and on the conflict between an ideal world and reality, which he tries to address with poetic solutions that strive to merge both worlds. 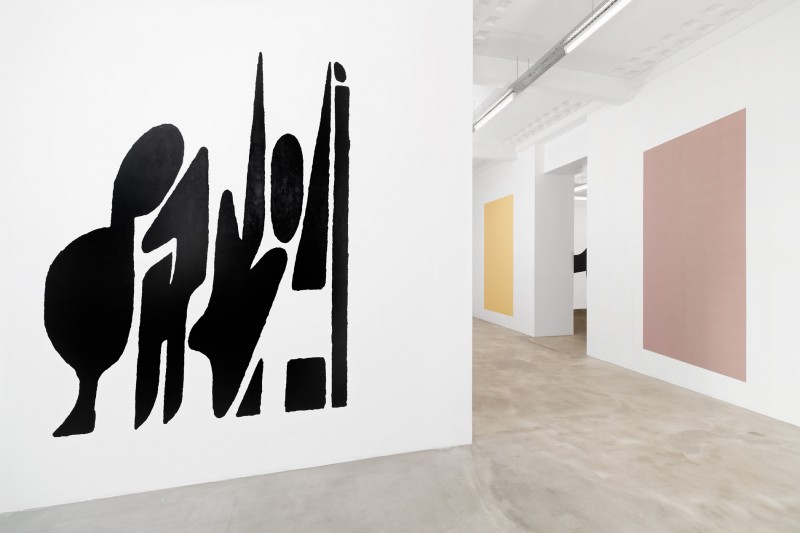 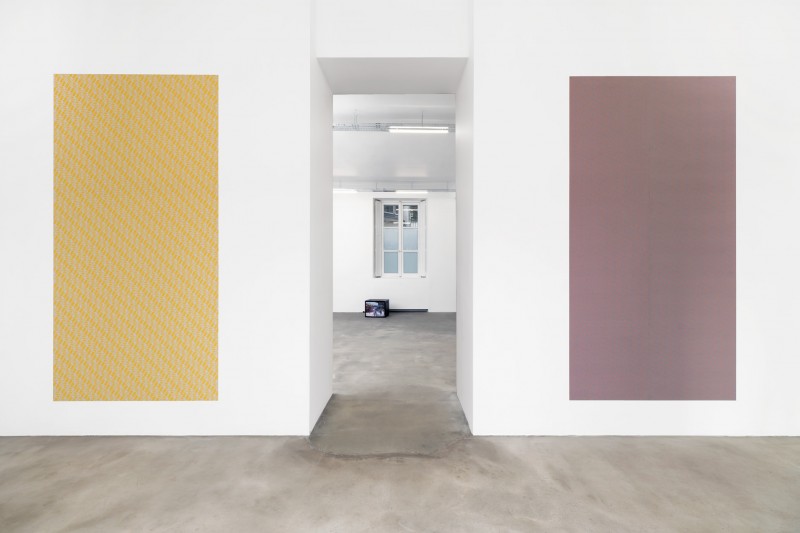 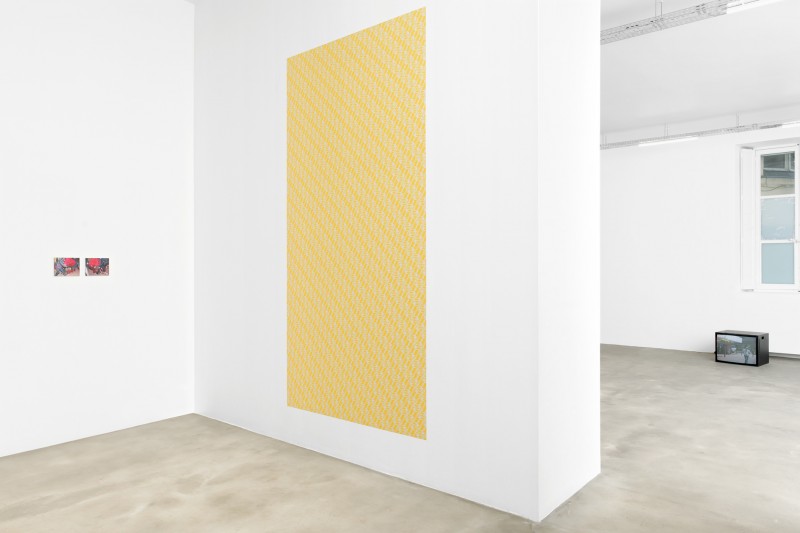 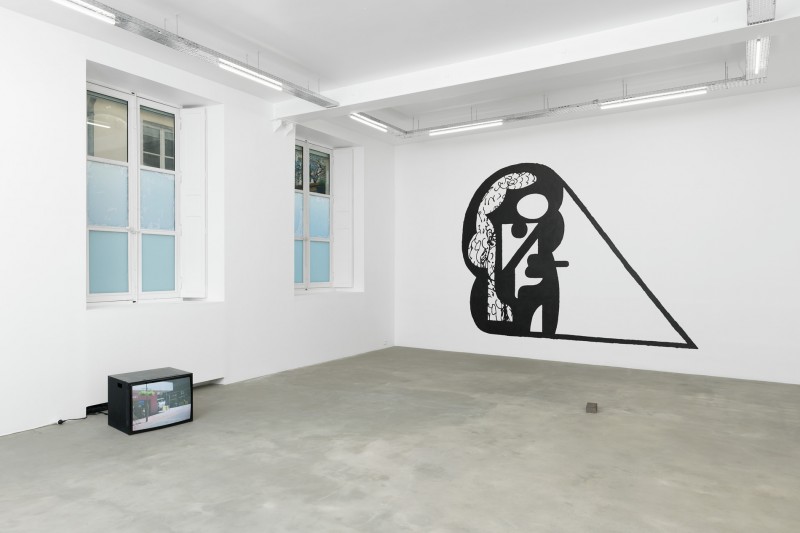 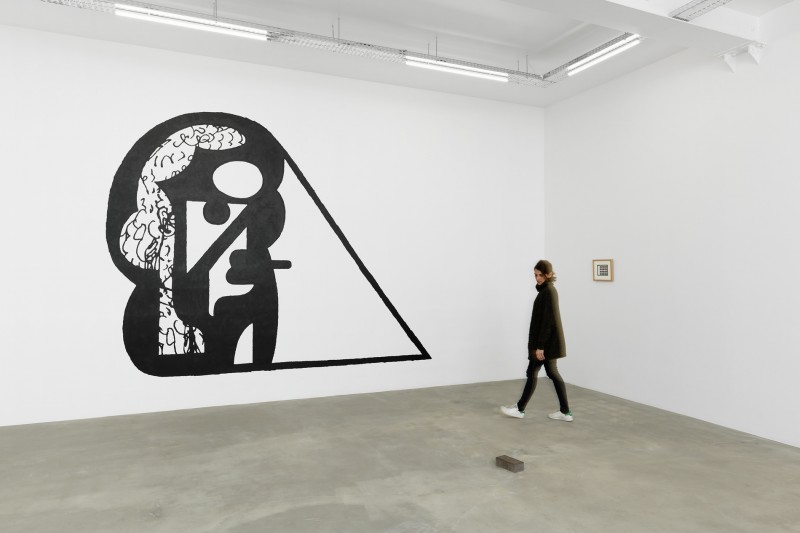 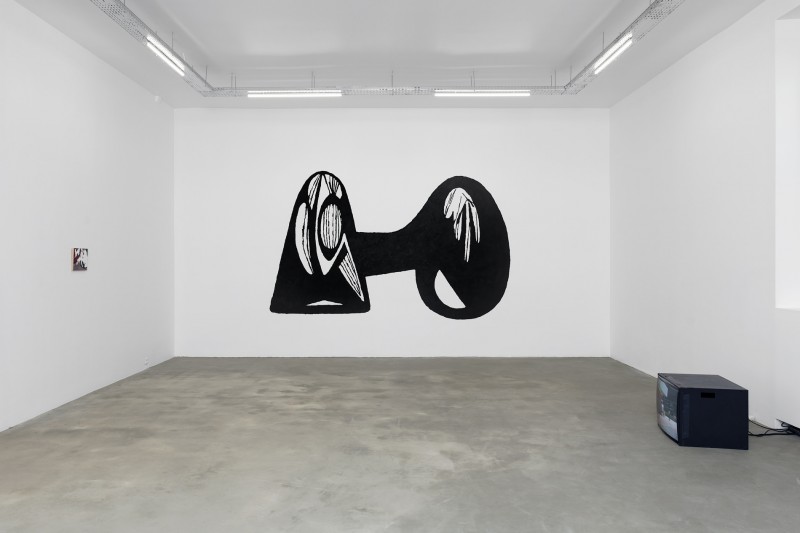 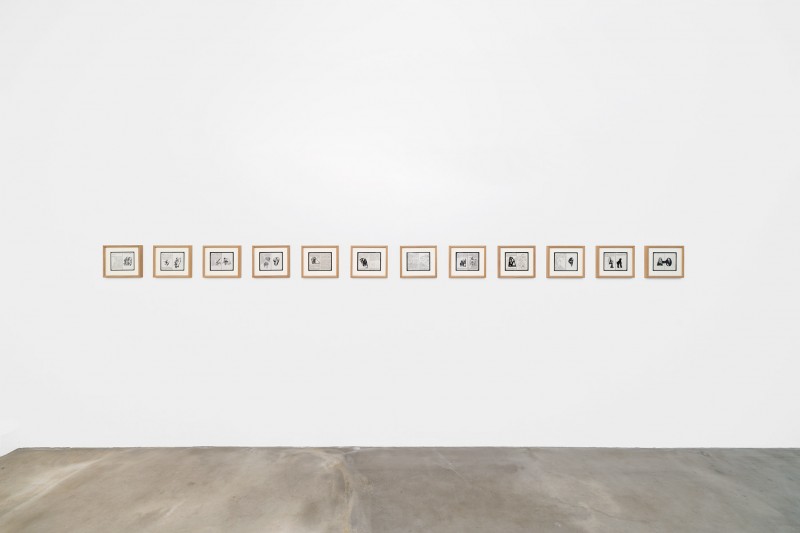 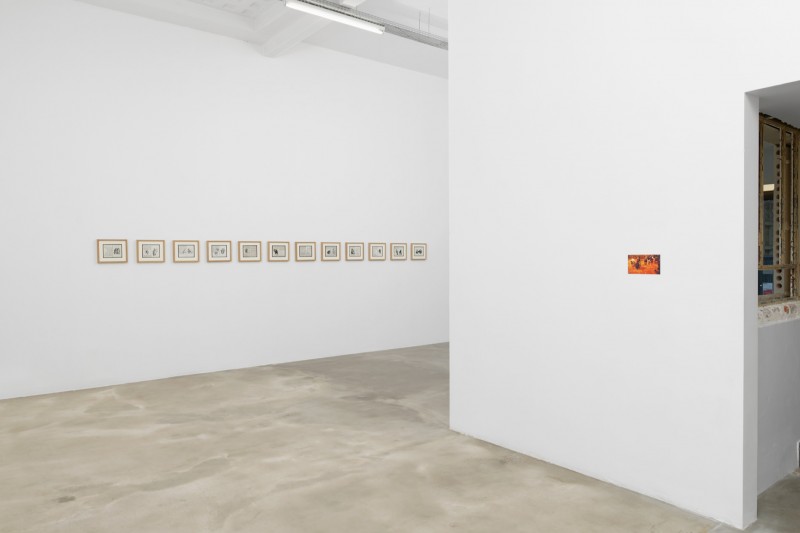 After two solo shows at Para Site, Hong Kong and Vitamin Creative Space, Guangzhou, this exhibition shows the latest developments of a process of self-healing after the failure of the Umbrella Movement, a civil-desobedience movement which took over the downtown streets of Hong Kong in the end of 2014. Attending specific cases about political activists who were being prosecuted by the government, Pak Sheung Chuen made automatic drawings during the trials. These drawings acted as a starting point for these series of works, which addresses the relationship between state power and the individual in a situation where freedom of speech is under pressure.