The Last Piece by John Fare

What is done by what I called myself is, I feel,
done by something greater than myself in me.
James Clerk Maxwell on his deathbed 1897 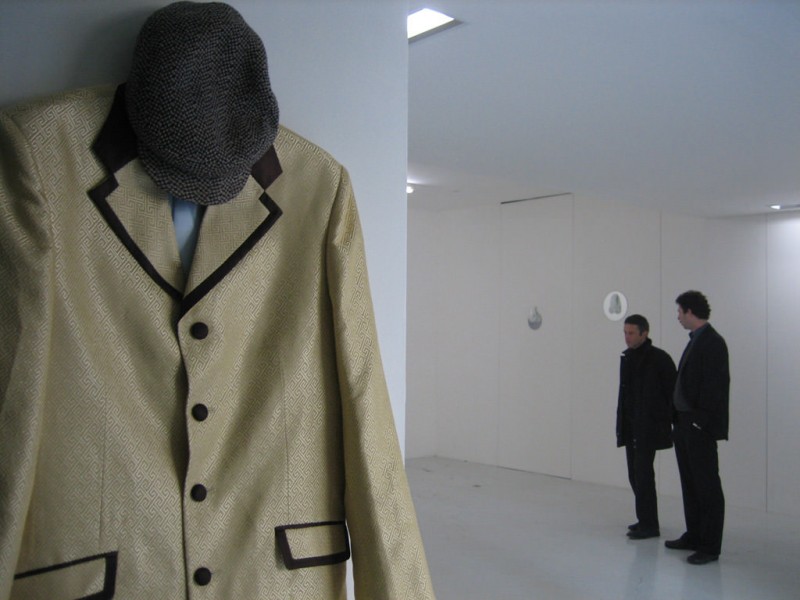 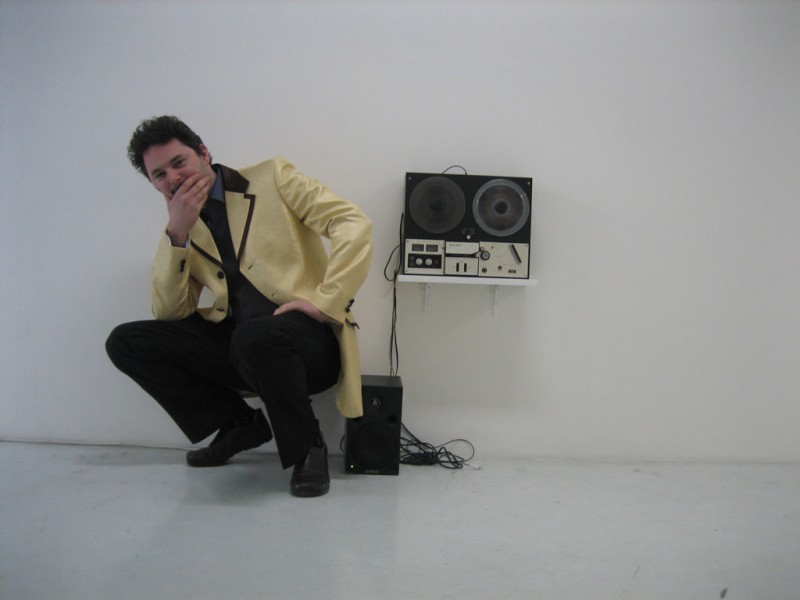 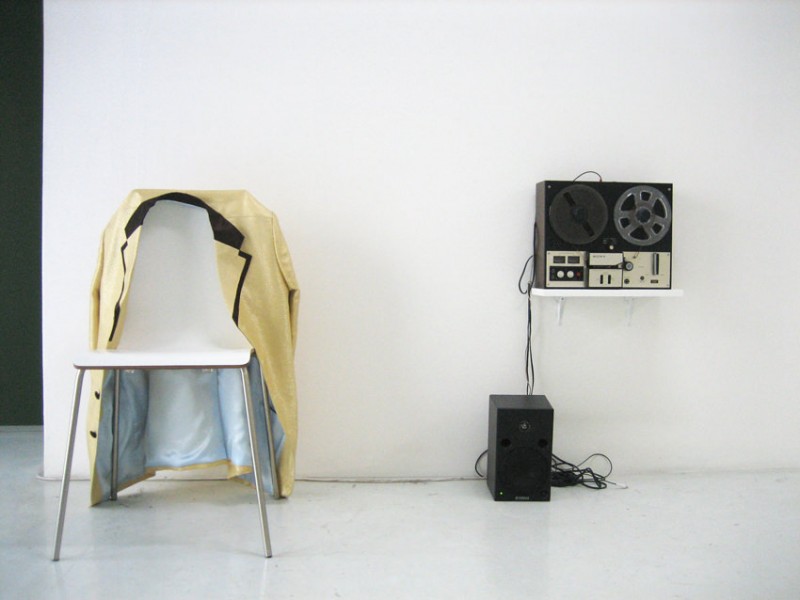 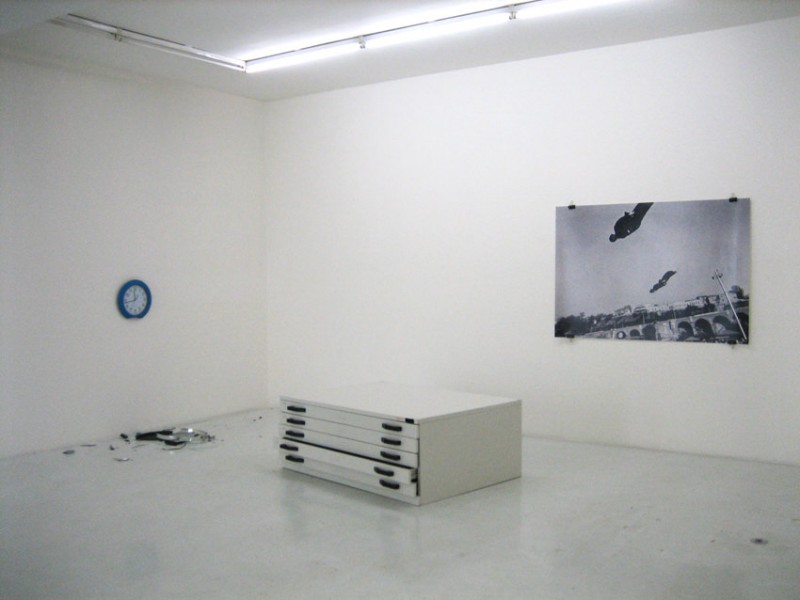 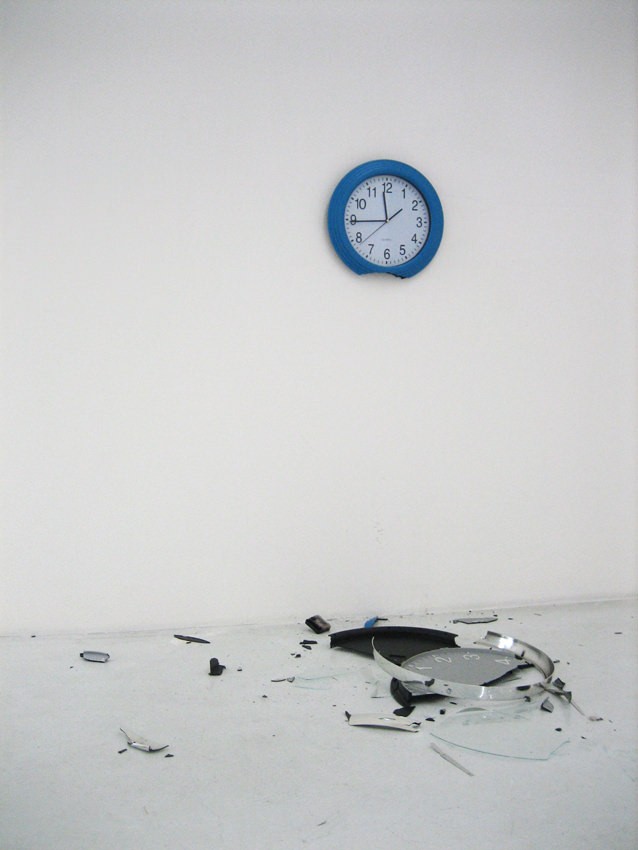 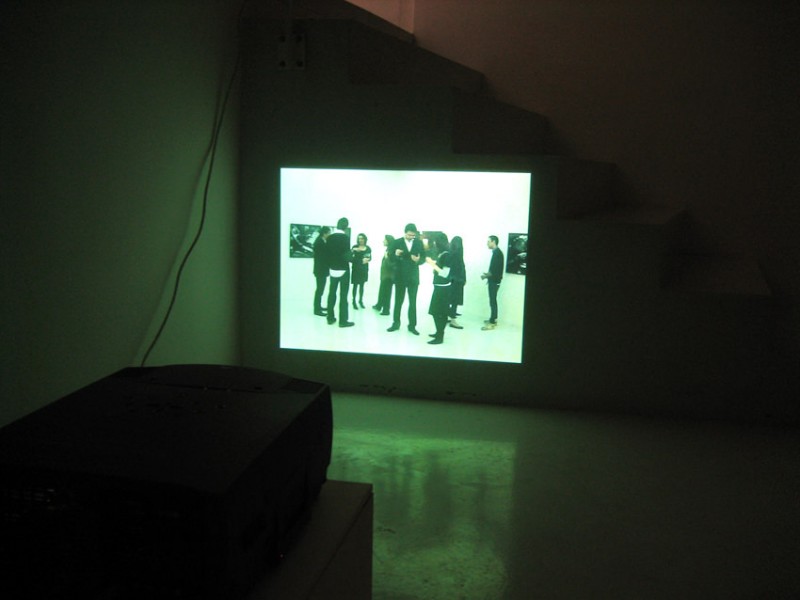 Dear friends and to whom it may concern,

Sometime last year I was approached to become an avatar for the John Fare Estate. At that time I knew little about John Fare. Even though I had not given it much thought or gained any prior insight into the estate’s motives or activities I would be representing, I immediately agreed to take the responsibility upon me. Now this might sound rather impulsive or even plain stupid, since, who would carry a bag across the border without knowing its contents? However, I would not have reacted positively if the request had not come from a source whose intentions I trust – and surely, if I were not the kind of person who feels entirely comfortable when acting spontaneously and intuitively. Only later, as I became more acquainted with John Fare, it dawned upon me: I had embarked on a journey full of false leads, deceptions and dead-ends. Had I become the subject of a scam? Could there even be such a thing as a John Fare Estate?

While researching the late John Fare, it gradually became clear, that in fact, what had initially seemed a credible account of an artist life and practice, pointed towards nothing but a legend, composed of myth and speculation. Never, at any point in my research, was I able to conclude if the mysterious John Fare had in fact ever lived, let alone, if his presumed performances had ever actually occurred. John Fare, it seemed to me, was an apparition; an artist who had supposedly lived, eligibly performed acts of self mutilation with the help of a scientist and specially designed surgical robot and then, finally, ended both his life and his work while performing an act self decapitation. It was surely not the apparent theme of self-destruction in his performances that fascinated me. In fact, I am not much for actions, let alone artworks, that center on extreme endurance, suffering or self-mutilation. What captivated me, were the numerous, yet dubious traces of John Fare and how his incredible story surfaces time and again. Here was someone that most possibly never lived, yet lives forever; a name and narrative that had haunted the art world like a dwelling spirit, illustrating an artistic death-wish. So was John Fare a suicidal zombie? A fable? A phantom of disappearance? Did his story express the crossing of a moral and/or artistic code? Was it a tale of artistic cynicism? Was it a rare spasm of enduring romanticism? Or is it the potentially inspiring paradox of his possible non-existence within a frame of self-destruction?

I am not sure I know a conclusive answer to john Fare’s apparent magnetism. Maybe to me he symbolizes sheer potential and even a profound existential dilemma, but surely it provides me with an alibi. And so here I am, in Paris, your public face and protagonist acting on behalf of the John Fare Estate. And though the shape and outcome of the exhibition is still largely uncertain, what is sure, is that artworks will be on display and that I will perform the exhibition as if it were one ongoing string of Pataphysic acts, sketches, events, sightings and occurrences. Or in the words of what I imagine John Fare is thinking right now: “Eadem mutata resurgo!”

“I arise again the same though changed” – official Pataphysics motto – 1948