In connection with the war in Syria, more than “80 percent of the valuable crop seeds kept in a gene bank in the Syrian city of Aleppo have been shipped to the Global Seed Vault in Svalbard for safekeeping”. (22 April 2014, www.thelocal.no)

The exhibition The Pages of Day and Night arises from time spent in the Danish herbarium, located in Copenhagen. Rönicke has been researching Danish expeditions that travelled to different parts of the world in a quest to gather information and material. Of particular interest is The Danish Arabia Expedition (1761-1767). In this work, Rönicke is doing a specimen search and comparing the collection from The Danish Arabia Expedition and the selection of plant species that was shipped from the gene bank in Aleppo, Syria, to the Global Seed Vault in Svalbard, Norway, after the recent civil war broke out. From this search, Rönicke found a large selection of plant pressing sheets collected in the Middle East from 1761-2000. The sheets hold a range of information, including notes on the location, descriptions of the area, and the conditions at the time of the collection. Rönicke translates this documentation through the graphic printing method photogravures, taking the image back to the method of pressing and imprinting. Rönicke has also made a textual filmic map from the meta data that followed the seeds from Aleppo to Svalbard. Based on the data recorded during the specimen collection, a net of roads is drawn up without the imagery of these sites. 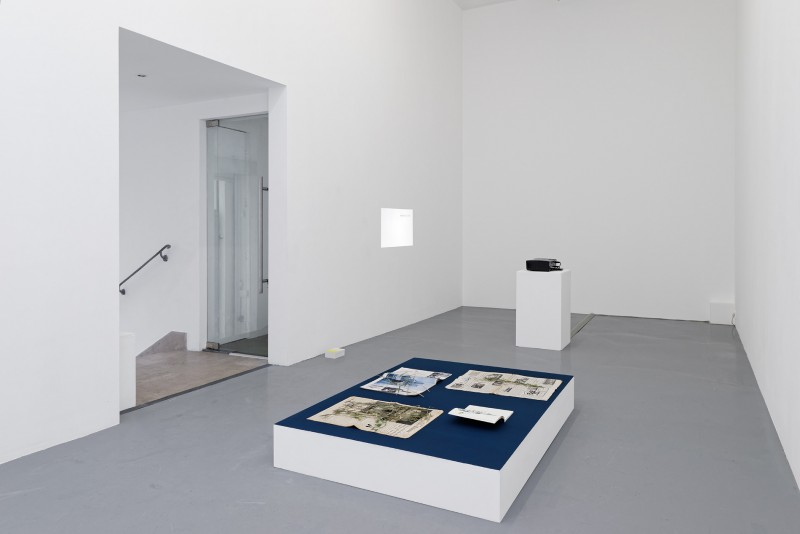 Pia Rönicke
The Guilt of Scorpio 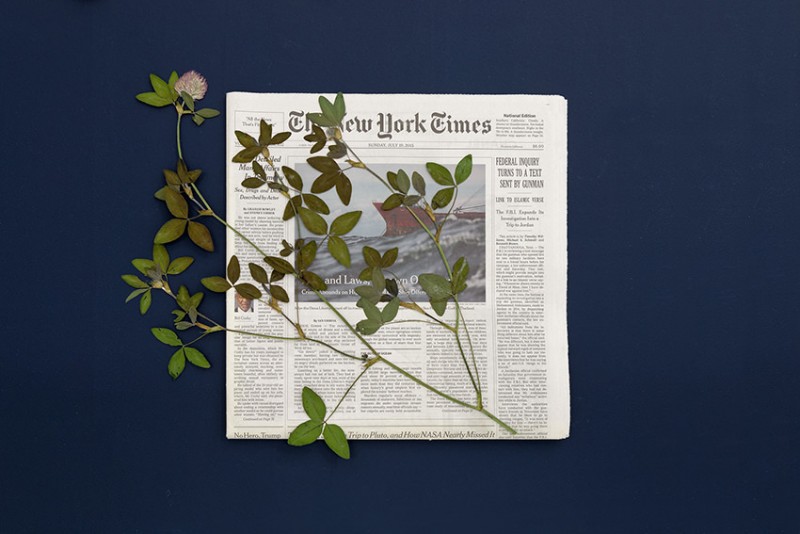 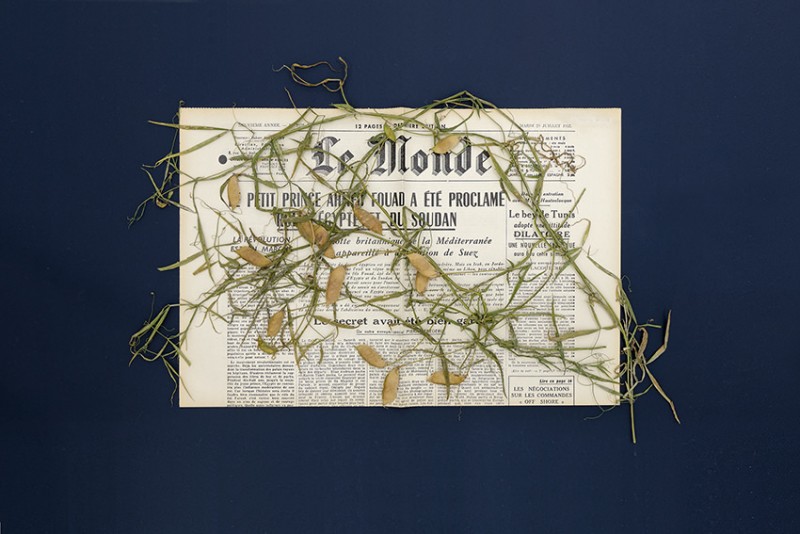 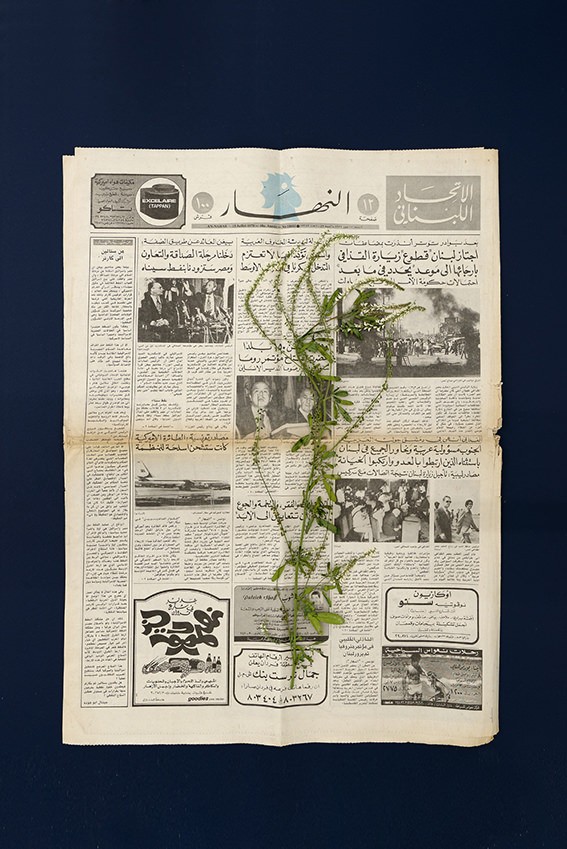 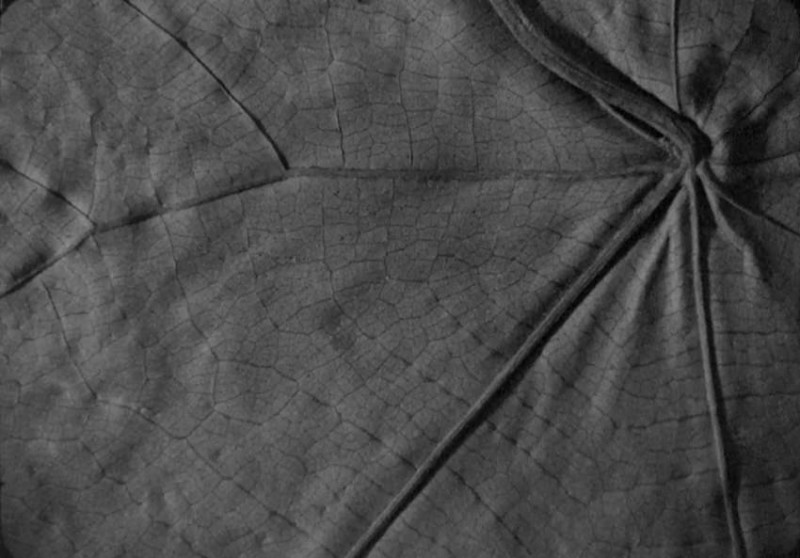 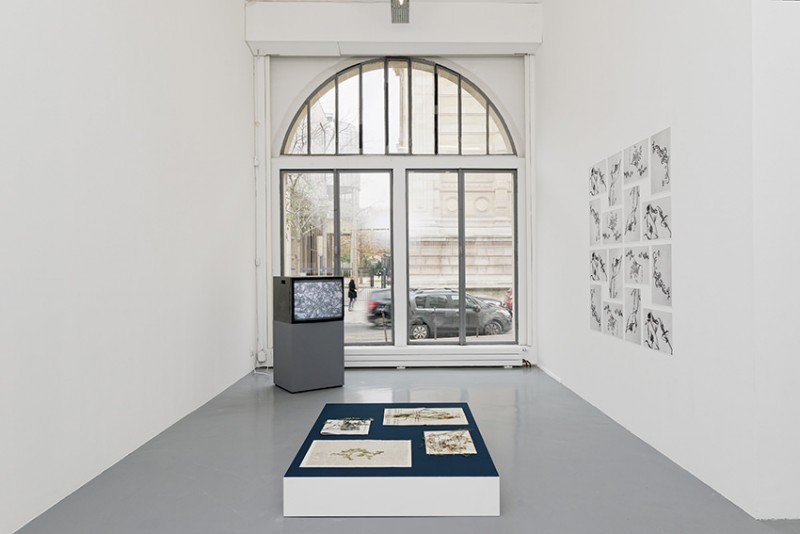 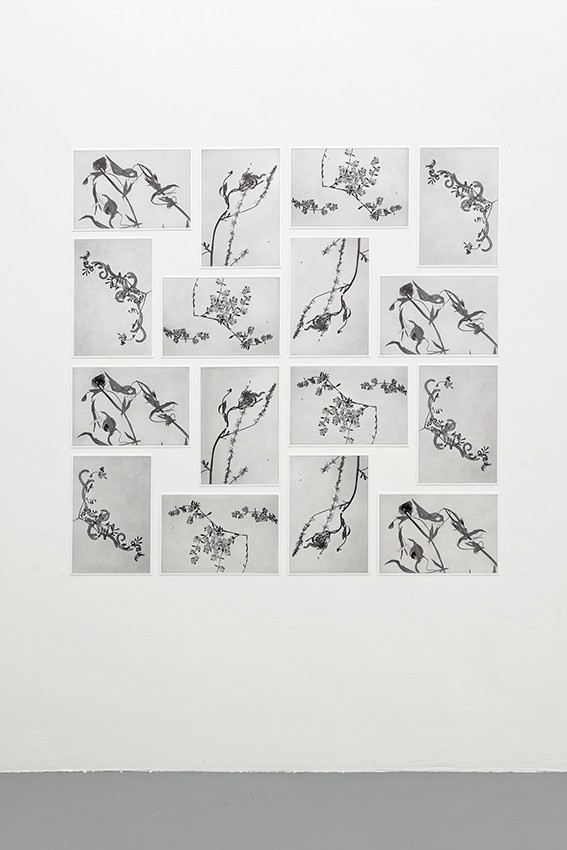 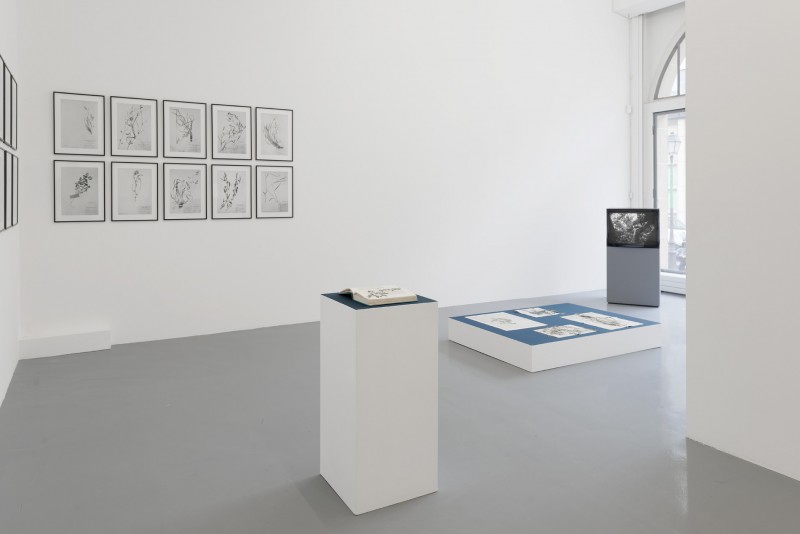 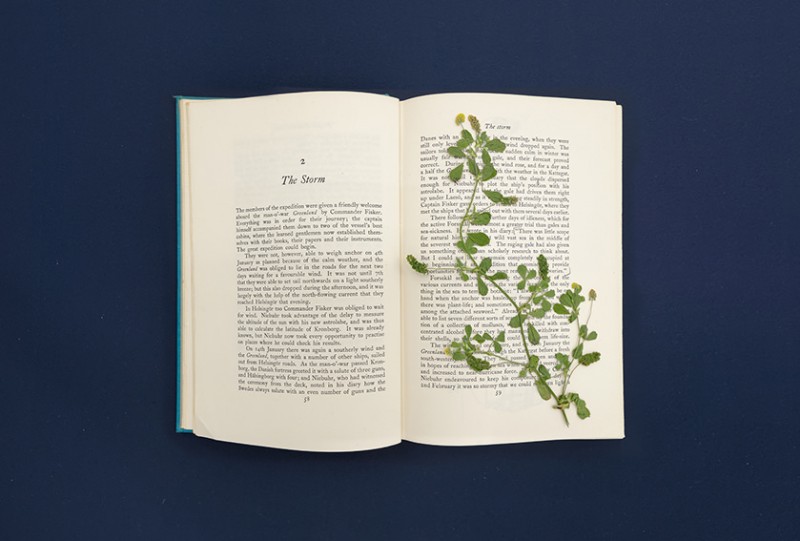 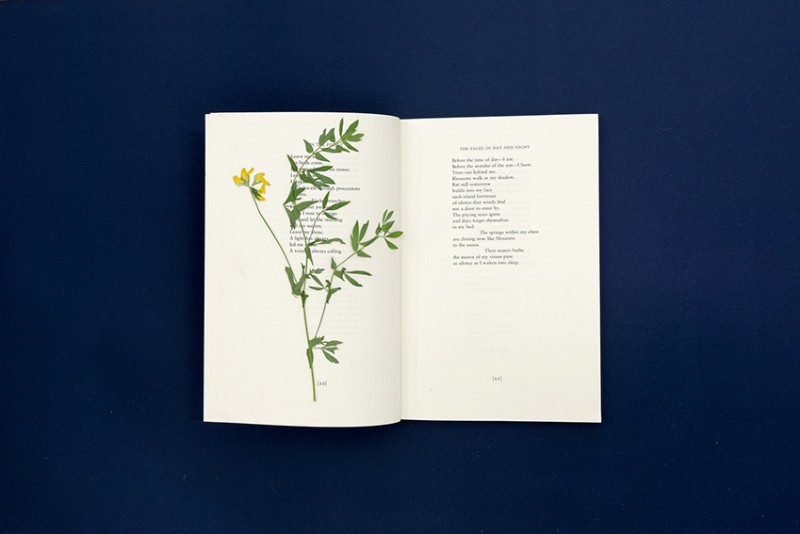 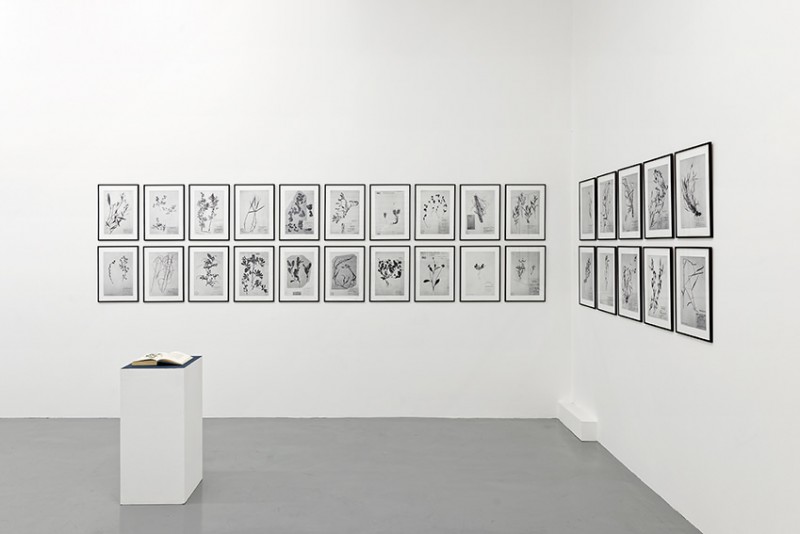 Pia Rönicke
The Pages of Day and Night, 2015

This plant collection shows traces of geo political conditions not only within the practices of botany but also relays a notion of territory based on shifting national borderlines. The plants themselves demarcate their own territory without consideration of political boarders.

Rönicke’s interest in the herbarium stands in relationship to the indexical and its methods, including both observation and representation. The herbarium is about documenting and classifying what is slowly disappearing and becoming something else. It is also an ever-growing collection where new samples are frequently added. Rather than solely a historic collection, it is also a collection of anticipation.

The practice of collecting is a recurring subject in Pia Rönicke’s work. The personal, ethical and political dimensions of it. The everyday practice of collecting, in this instance the picking and pressing of plants. The collection of stories that come into our hands every morning reading the newspaper, and the constant disappearing of the same material when the newspapers are thrown into the bin. A reminder of our conflicted relationship to this ephemeral materiel that documents such violent and sorrowful tales.The exhibition will show photogravure, two films, a series of pressed plants and collected newspapers.

The Pages of Day and Night is the title of a publication of poetry by the Syrian writer Adonis from 1994. He has lived in exile outside Syria since 1956.