Building on his experience and his years spent studying in London, Hassan Sharif developed intellectual relationships upon his return to Dubai in 1984, where he created a platform for art, discussion and engaged teaching. He obtained a space from the Sharjah government, which he named the Al Mureijah Art Atelier. Together with other artists, poets and playwrights, they gave birth to a new discourse on art that would produce a generation of artists. In 1987, the Ministry of Education approved Hassan Sharif’s new art studio project at the Youth Theatre and Arts in Dubai. Later, his house in Satwa became home to journalists, writers and artists. 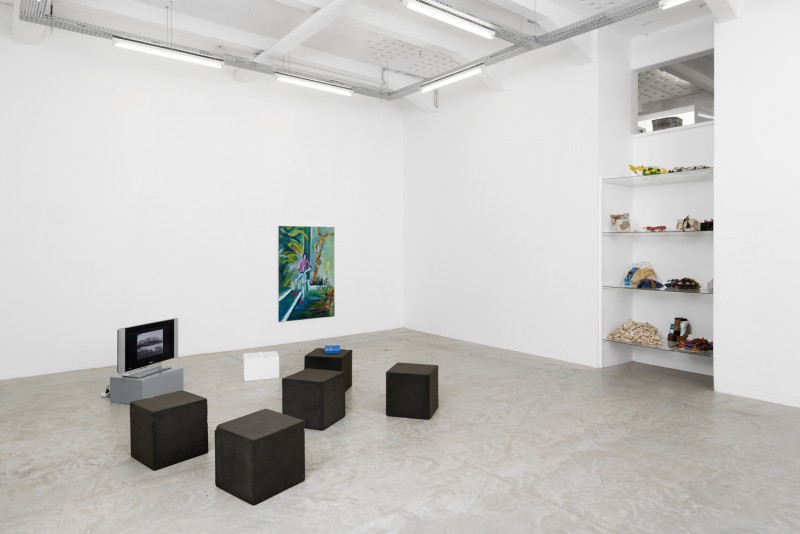 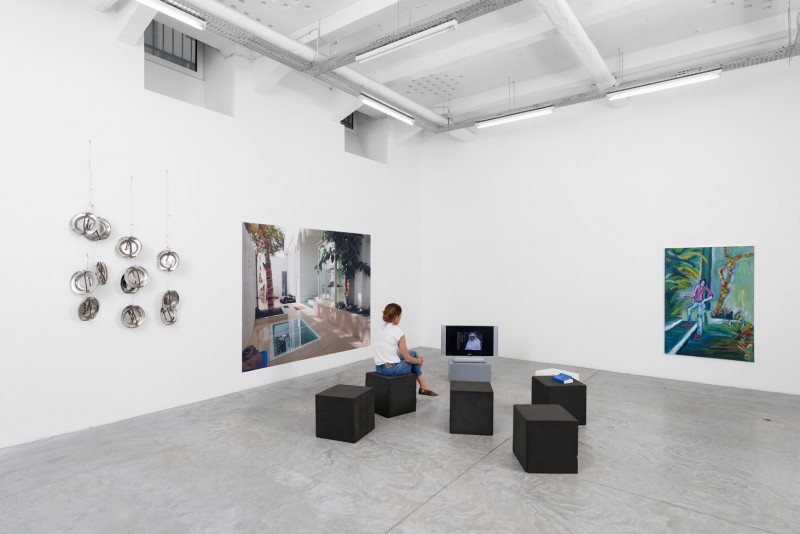 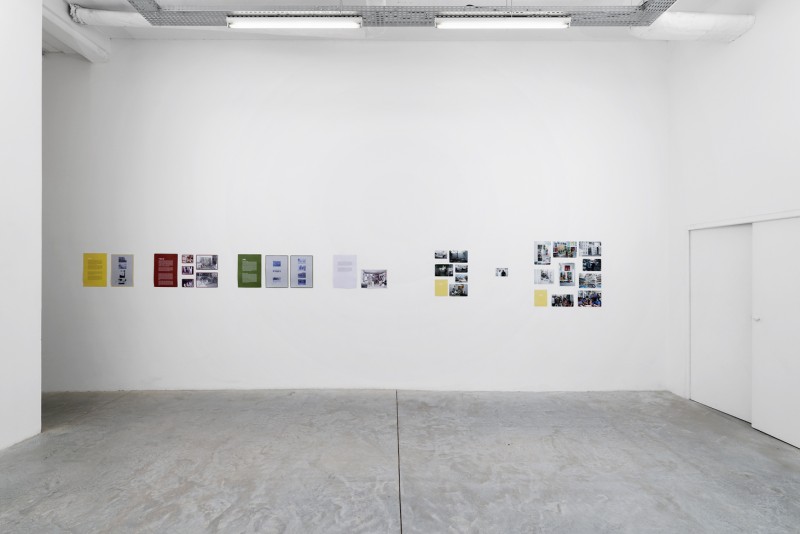 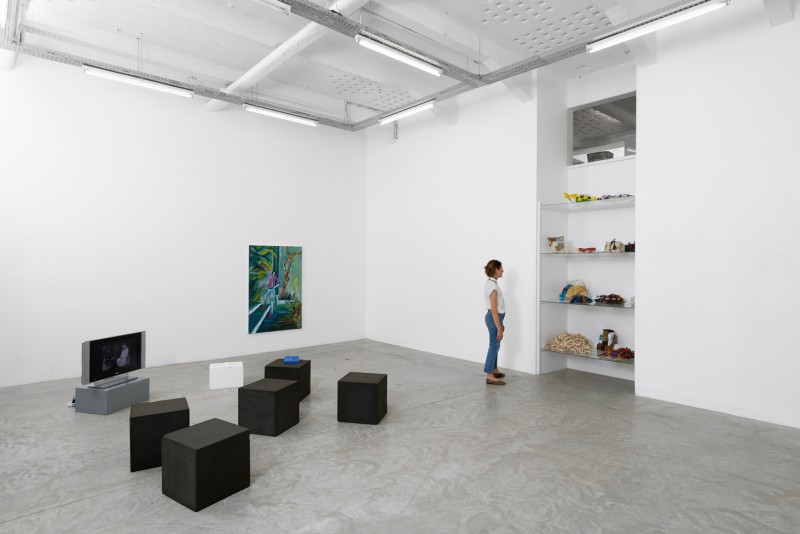 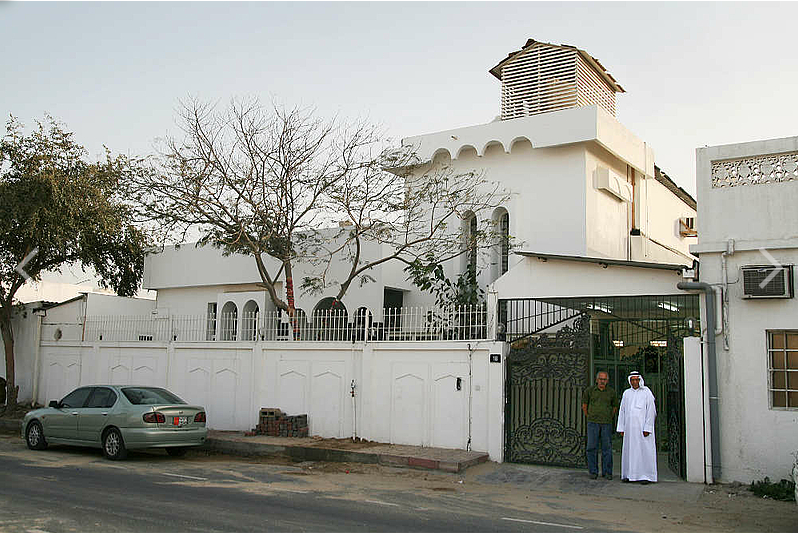 Faced with the bitter observation that the region’s artists were almost totally ignored abroad and sometimes even in the Emirates, his brother Abdulraheem (an early supporter who documented and archived all the works of his brothers and their friends), proposed in 2007 to transform his house into a permanent exhibition space in order to show and share the ideas and art of Emirati artists. From the beginning he chose a museum-like approach to tell and present the contemporary art of the Emirates.

The Flying House was not conceived as a manifesto but rather as a laboratory exploring contemporary art practices, with workshops and meetings. An exhibition space (around 2500 works), was also a place of production and life for some. Abdulraheem Sharif secured the infrastructure to ensure daylight throughout the house, while an archive and preservation section provided access for art professionals and younger people.
Around personalities such as Hassan Sharif, his brother Hussein, Mohammed Kazem, Mohammed Ahmed Ibrahim and Joos Clevers, art lovers came from all over the world to discover the latest artistic achievements.

Until 2012, the Flying House was recognised in the region but also internationally as a place that presented and promoted a rich and singular culture,well beyond the skyscrapers of Dubai.