The poetry, which Elené Shatberashvili develops at the same time as his pictorial work, adds an additional sensitivity to a complex work, in which one walks easily between words, objects laden with presences and distances without borders. In the life as in the works of Elené Shatberashvili (born 1990), the distances are deceptive. Originally from Tbilisi but living in Paris for more than nine years, his work is marked by the separations and the distances that result from it, distances that become a methodology in his essentially pictorial work.

Ouassila Arras (born 1993) graduated from L’Ecole supérieure d’art et de design de Reims. His work is deeply marked by the history of his family who lived through the Algerian war and whose father immigrated to France in 1954 at the age of 17. This journey, from rural Algeria to the Parisian suburbs, led him to work on construction sites and to build the France of tomorrow to support independent Algeria. Ouassila Arras decides today to talk about this intimate, family memory, common to many Algerian immigrants of that time and yet little covered in history books and on the media scene. It revives a memory that even before having been explored and shared, tends to fade. 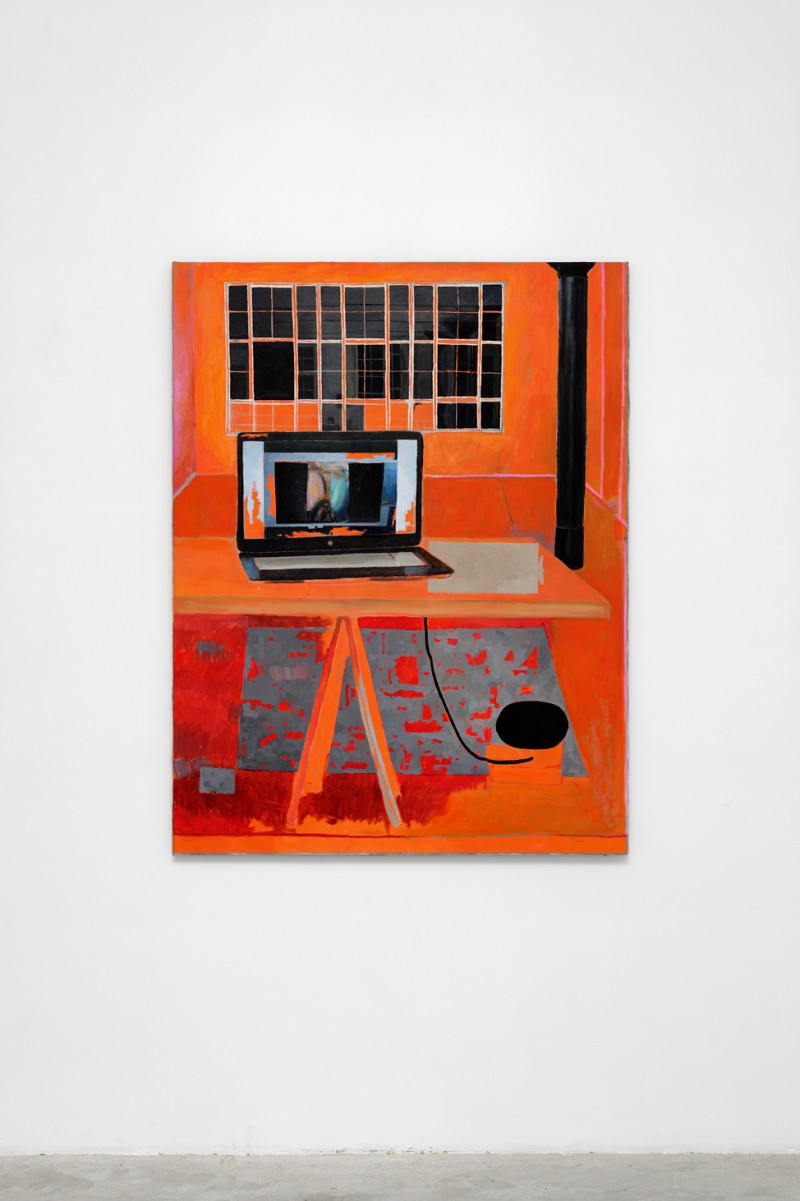 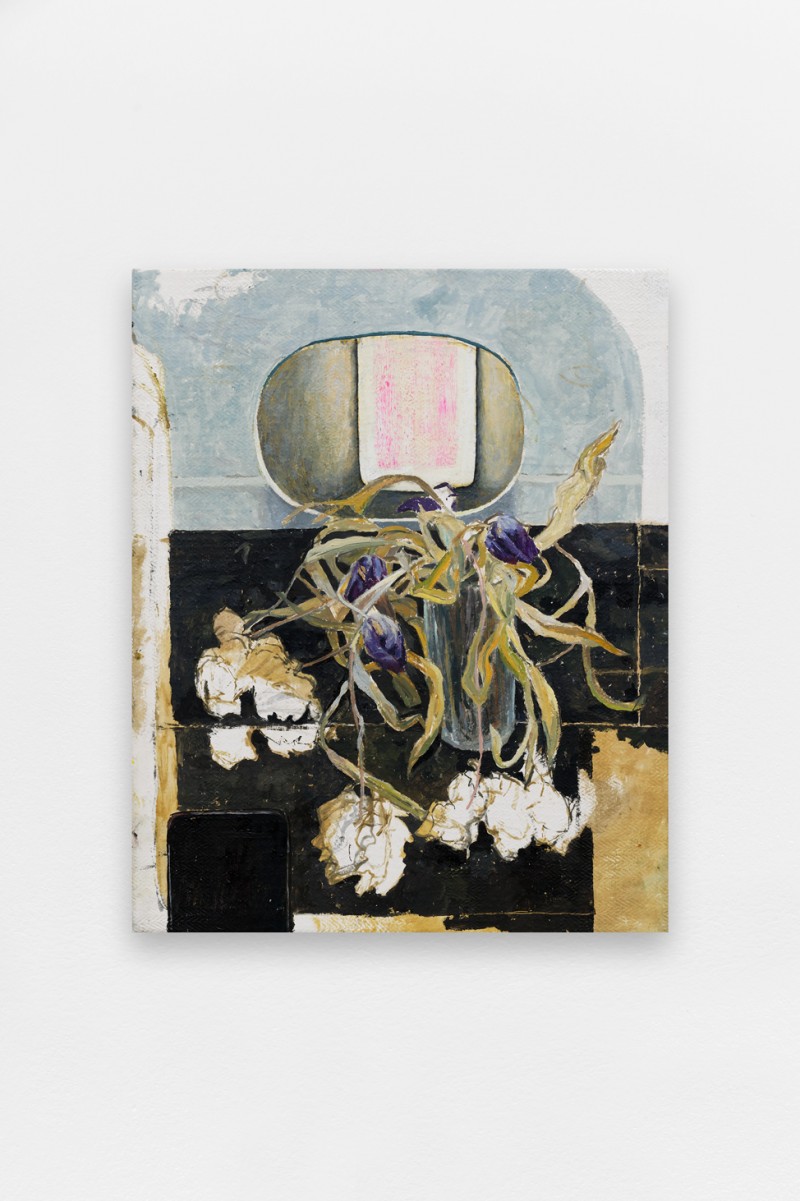 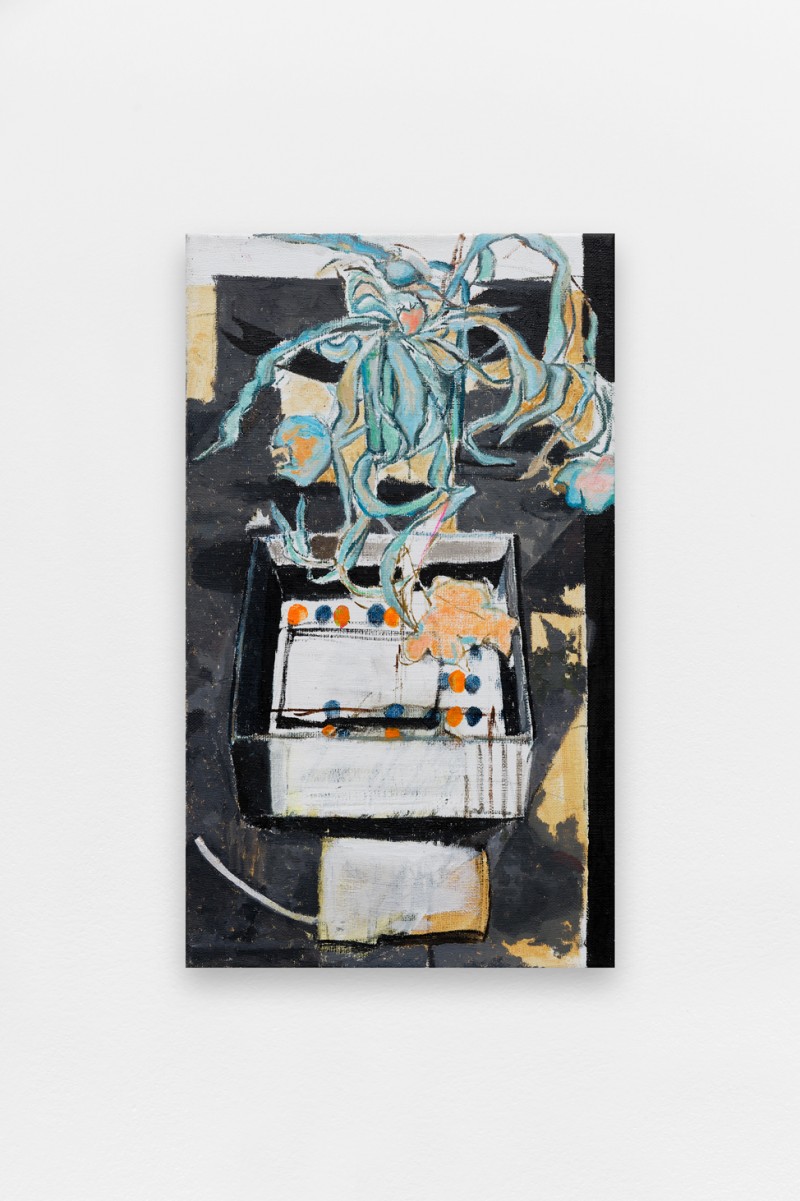