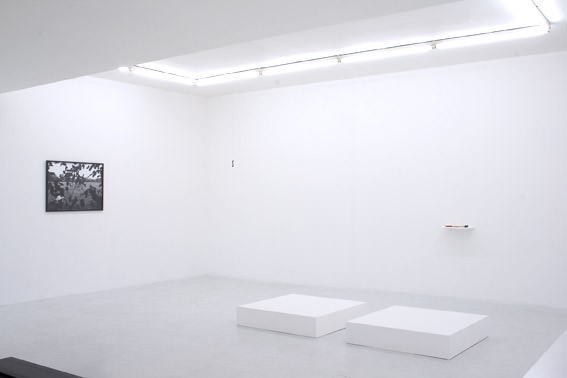 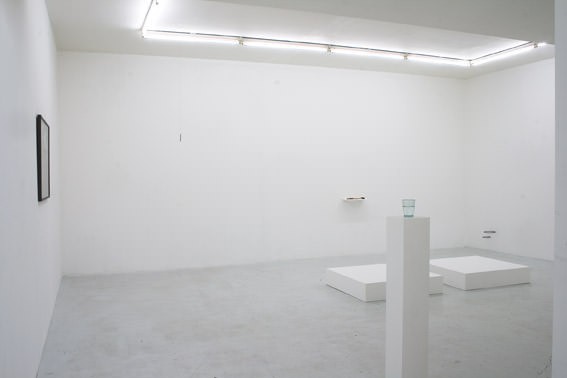 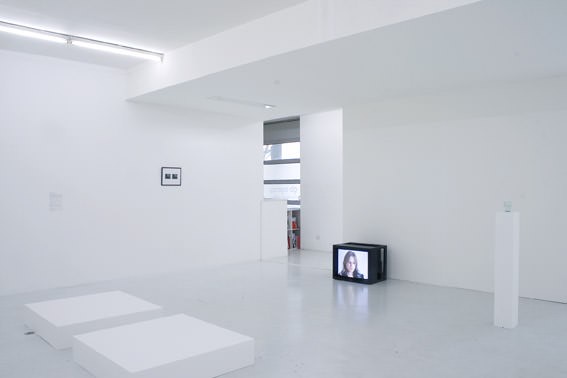 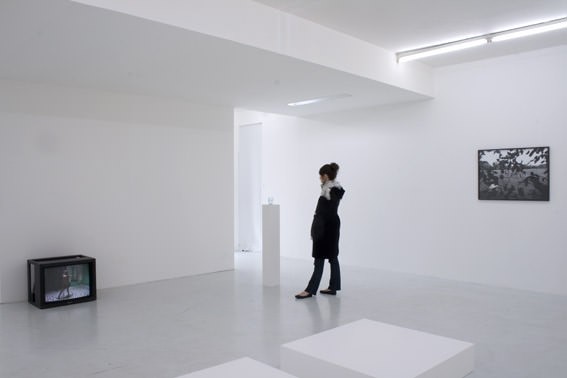 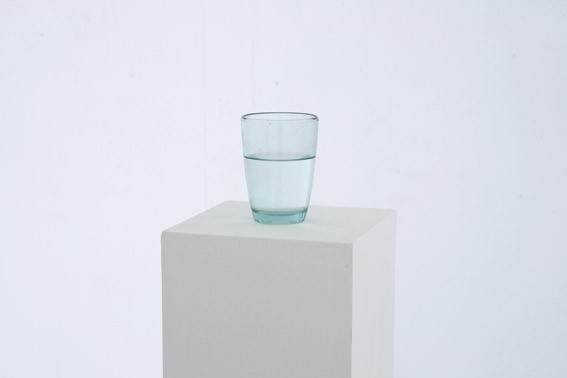 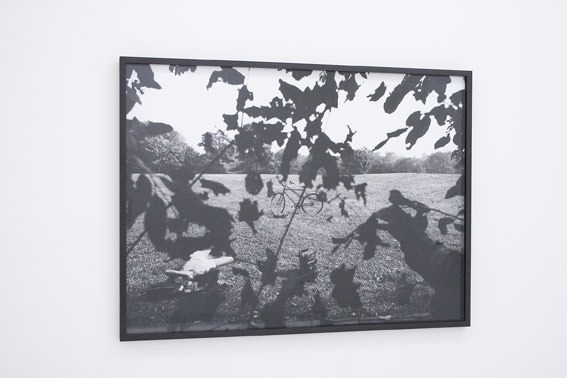 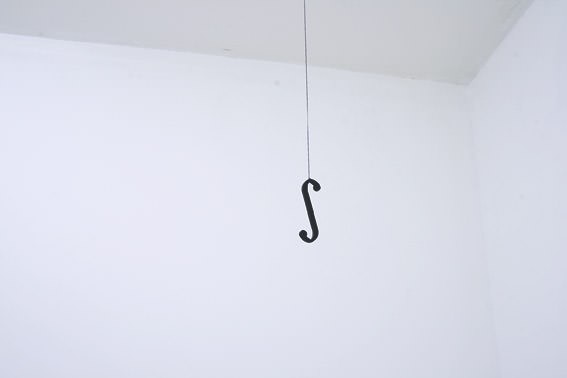 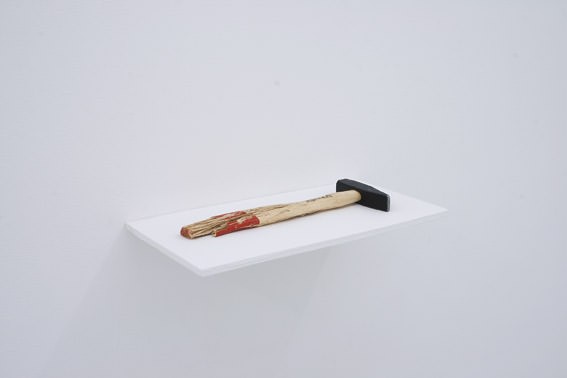 Juozas Laivys
Shaft of a Hammer Broken by an Other Hammer, 2003 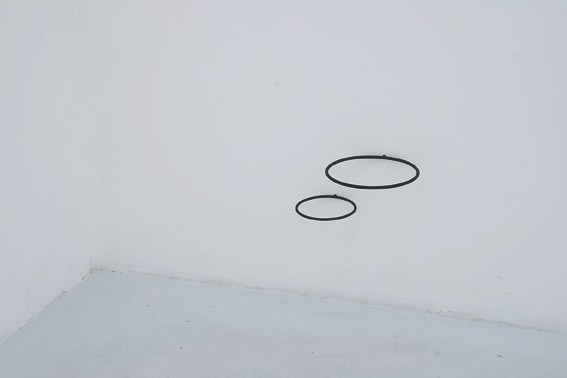 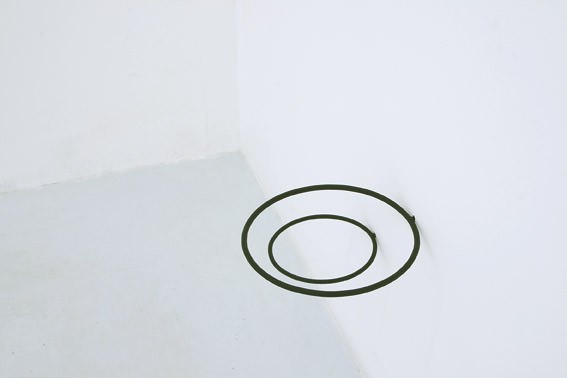 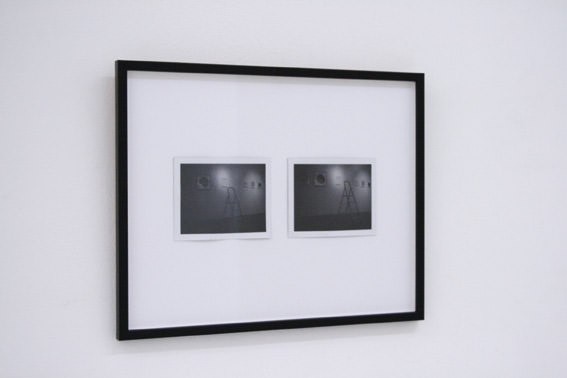 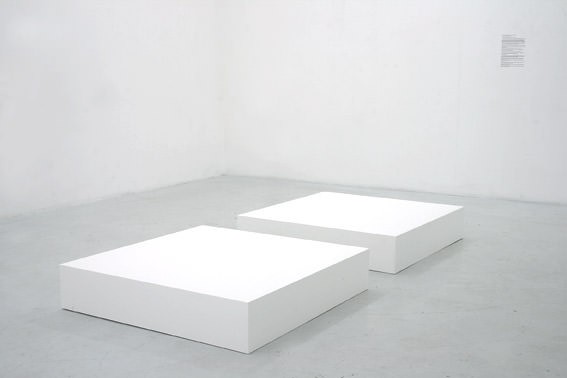 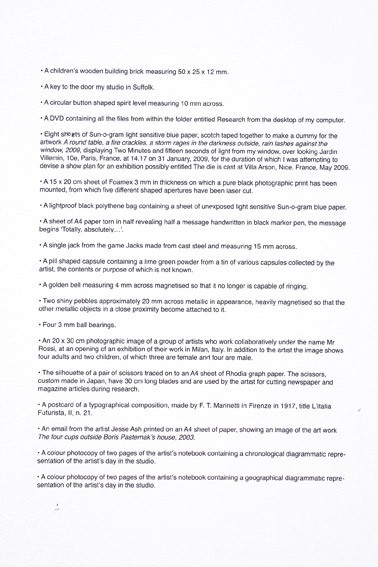 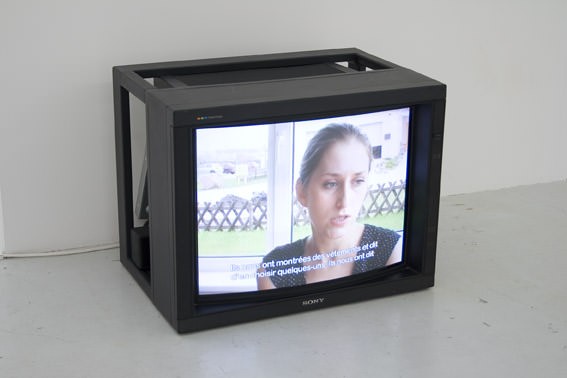 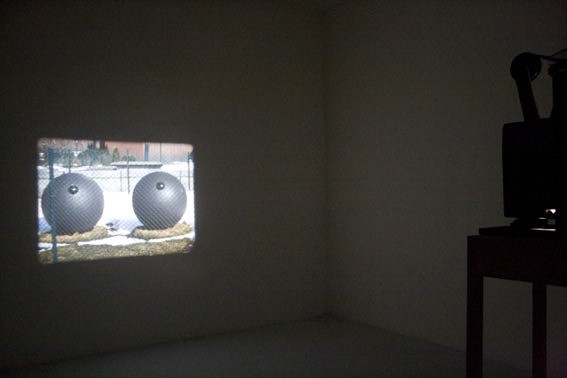 The title of this exhibition is in fact a formula. The first part of it comes from an ancient tale about a boy who exploited words merely for pleasure. This boy was not really a liar, but he discovered to his own surprise that one can use words for their effects, without taking meaning into account. For a brief moment a world of possibilities opened up for him. The boy realized that one can at any moment link any two points in the universe at will and that all words and things are boiling in one huge kettle of time soup. Unfortunately, the wolf realized all this a bit earlier.

The second part of the title is a little mnemonic poem for English speaking kids to help them remember that you have to twist a screw to the left to loosen it and to the right to fasten it. It also teaches us that we sometimes understand things not because they mean much, but because they rhyme well or make funny noises.

Now the works in the exhibition can be grouped into several categories. First, works that do things without saying them. For instance, the black and hollow construction by Liudvikas Buklys is a purified object of design - a pure and delirious figure of functionality as such. Hanging on the edge of this category we find an f-hole of a violin by Gintaras Didžiapetris which voices the whole in one single letter.

Then there are works that show how blind spots look like. Gintautas Trimakas sneaked into a gallery closed for repairs and took a couple of pictures which most likely document the shadow of an exhibition. Ryan Gander quickly understood that a shadow and an exhibition are the same thing in the end, and that the best way to hide a thing is to keep it where everyone expects it to be. Mac Adams framed the very form of mystery and gave us the answer before we even posed the question.

Other works in the exhibition deal with the puzzles of rhetoric. Deimantas Narkevicius enjoys music and dancing and shows us what happens when truth is told too well. In her films Rosalind Nashashibi constructs language as if from the other end - mute figures and shapes repeat until they start to make sense. In fact, this is what her characters do as well.

Lastly, there is a broken hammer by Juozas Laivys lost in the labyrinths of causality and a piece of transparency by Július Koller. According to a Slovak dictum, if a boy drinks a glass of pure water, he will speak nothing but the truth. But what if the boy starts singing?