Could you expand on the title of the exhibition?

Ryan Gander: It’s a right Heath Robinson affair. It’s an English phrase from the 1970s. Heath Robinson was a cartoonist, a satirist. He was also an inventor but a clumsy inventor, a stupid, ridiculous inventor. Everything that he made and everything that he drew was like a machine that was far too complicated. It functioned but it was more complicated than it needed to be and it looked too complicated. It had a do-it-yourself aesthetic, things stuck together with Gaffa tape and tied together with pieces of string. He was like a mad professor type of inventor. So when people say “It’s a right Heath Robinson affair”, it means that the thing they are talking about performs the function, but is more complicated or elaborate than it needs to be. 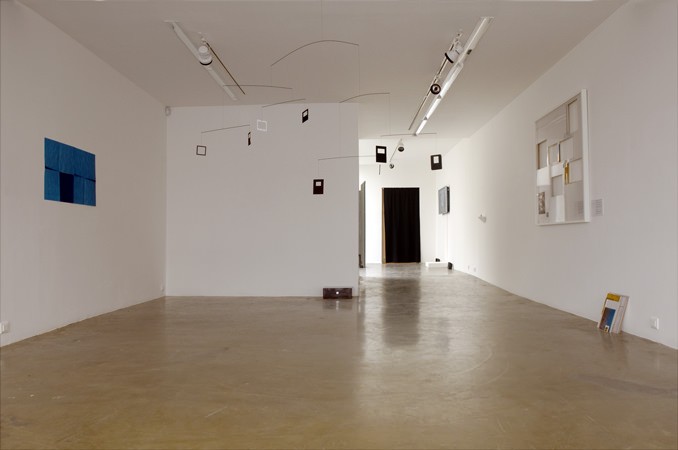 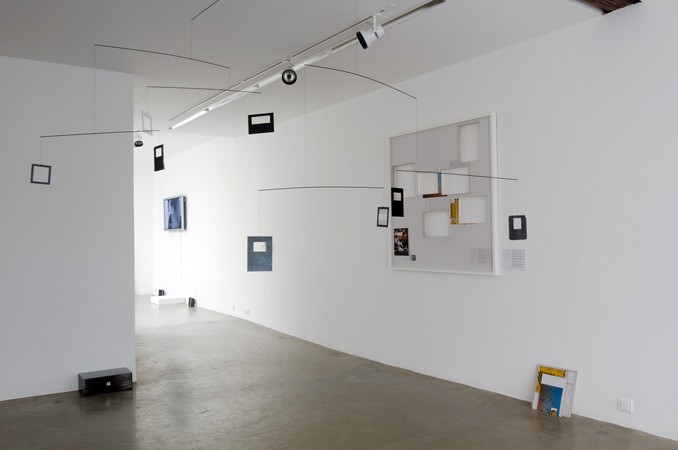 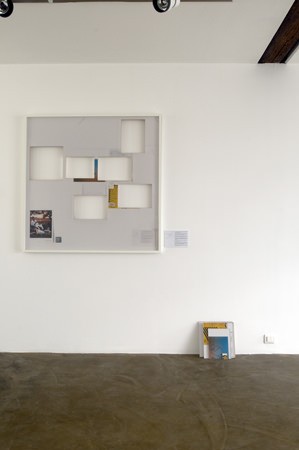 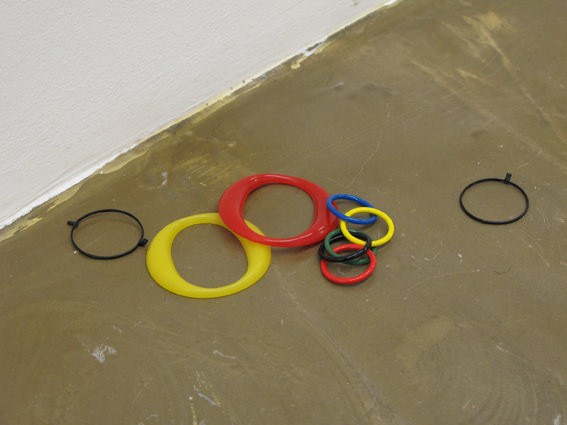 Ryan Gander
Why French people look out of windows, 2008 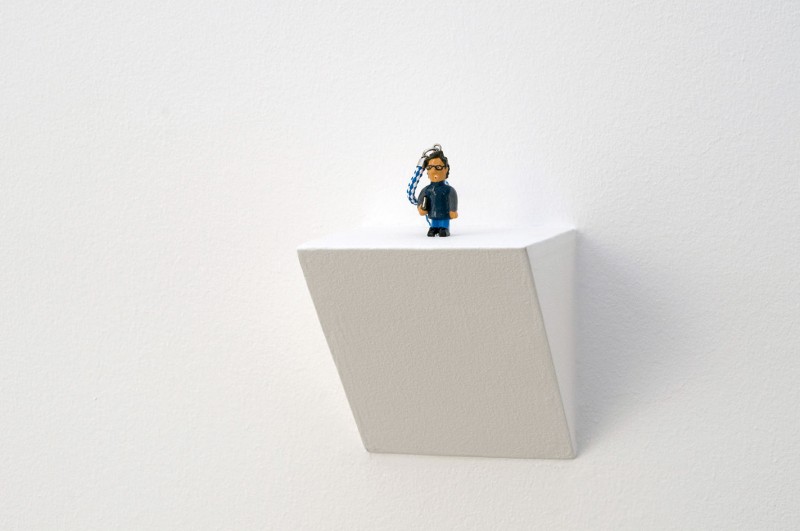 Ryan Gander
Absorbing the sounds and the sights, 2009 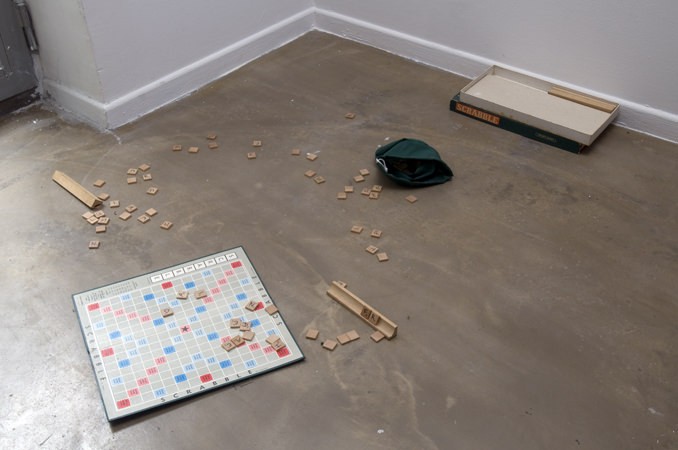 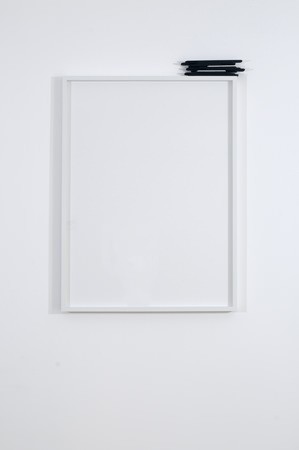 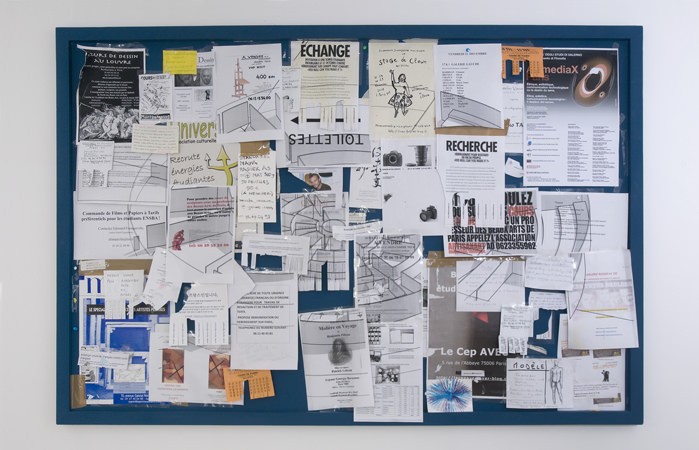 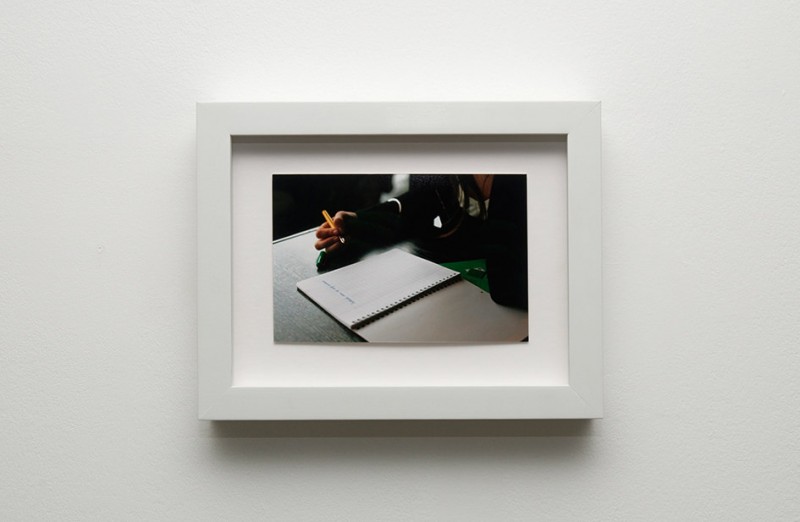 Ryan Gander
I am born, I learn to read, walk and speak. I enter my teens I become self-responsible, I enter adulthood, I become self-sufficient, 2009

So how is this title or phrase related to the works that will be presented in the exhibition?

RG: It’s related to the thinking. The thinking does more loops in my head than it needs to and, I guess, because a lot of the thought loops bring me back to the same place I began. I have to go around though, all the way around to get back to realise what it was I doing. So conceptually the thoughts are a bit like a Heath Robinson affair. The ideas feel a bit like they have been broken and have been repaired.

Is this method of working connected to the fact that the show is in two parts?

RG: In a way. It was really clear to me at the beginning that I didn’t want to make an exhibition that played on that obvious fact that it is in two parts, it would be a bit unchallenging. We’ve seen a lot of artists recently that have done an exhibition between two places and from what I’ve seen the shows all seemed like that condition was the distinguishing factor in the decision-making. So I’ve been aligning myself with the thinking that you can have an exhibition in two places and it not be directly about that condition, but that it can still naturally inform the way that you make the work. And it informs the work in ways, but maybe I’ve tried to camouflage it. The second part of the title is (A stuttering exhibition in two parts) because rather than having a recto and verso to the exhibition or having an inside and outside or making a… what’s the word? Two sides…?

RG: Yeah. That word. I can never say it. I think of the exhibition like stuttering. So I try to say something once and then I try again… When you stutter you st, st, st, st, st, st, st… stutter. And every time a stutter happens with each pronunciation of the st, st, st, st… the meaning changes or the idea evolves.

Excerpt from an interview with Ryan Gander at gb agency, Paris on February 25th, 2009, published in the booklet of the exhibition, available at gb agency and Kadist Art Foundation.