Jiri Kovanda, Somebody sitting there...


Somebody sitting there… could be the opening line to a modern day tale, the revelation of a stage scene, one frame from a movie, or just the description of what’s happening, a freeze frame or moment in time; an open invitation to the audience. 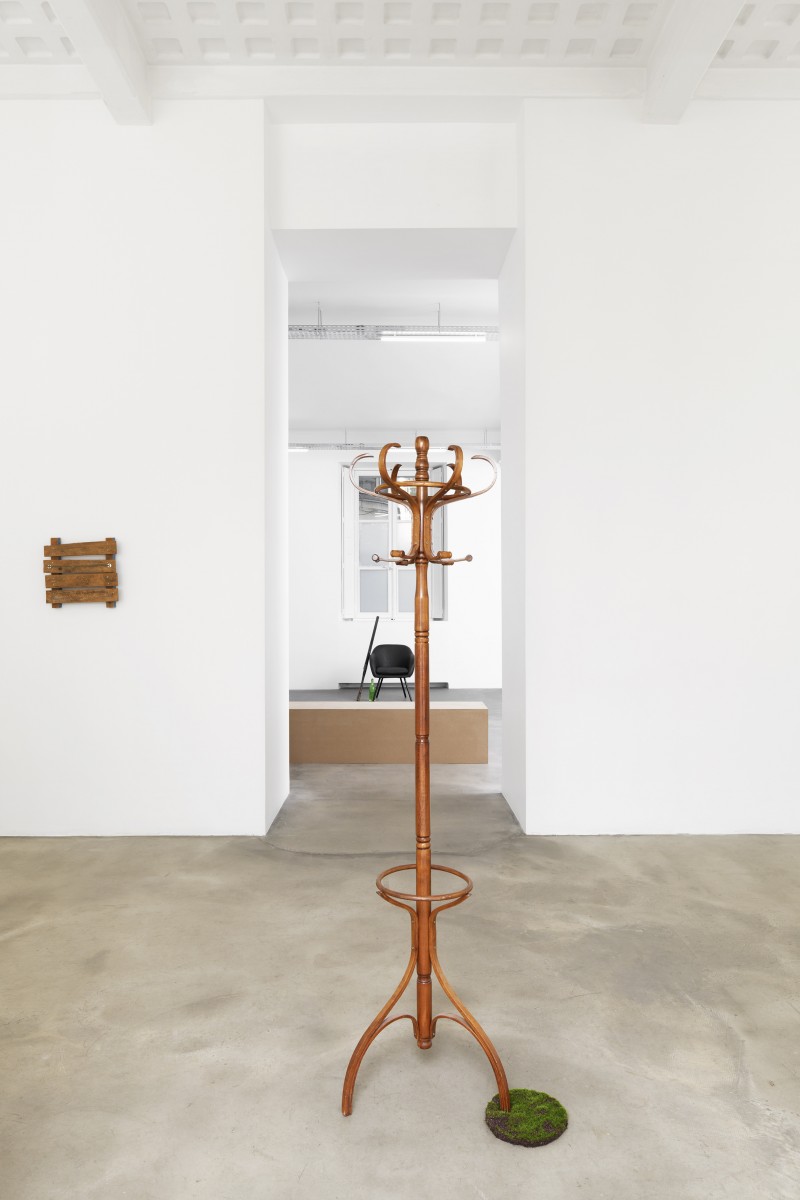 Untitled, 2019
Installation composed of one wooden coat hanger, one round green artificial foam, one smashed coca-cola can and one alarm clock
Variable dimensions
Unique 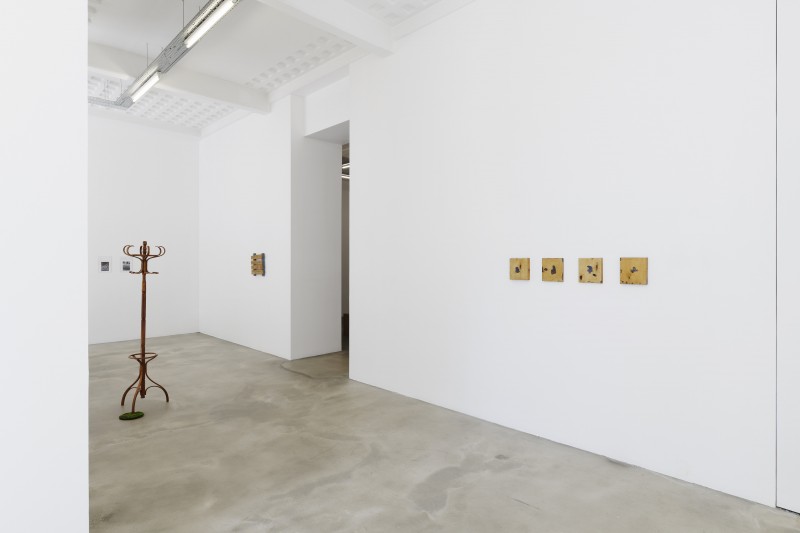 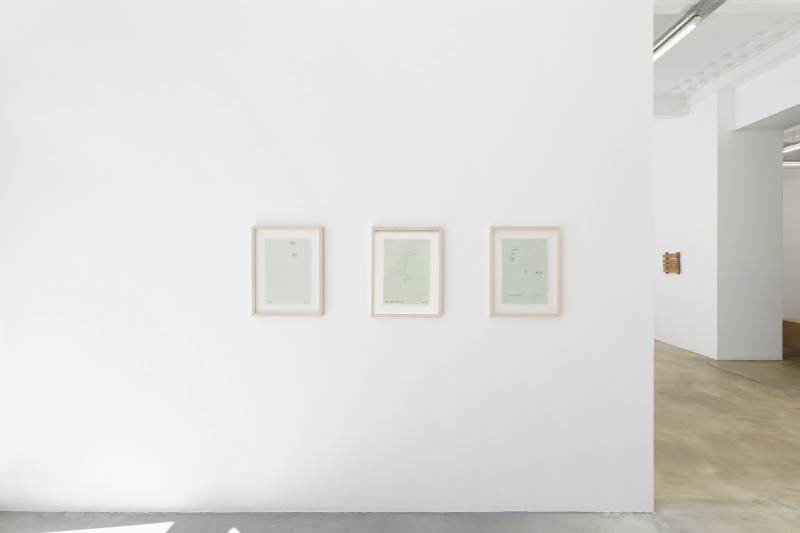 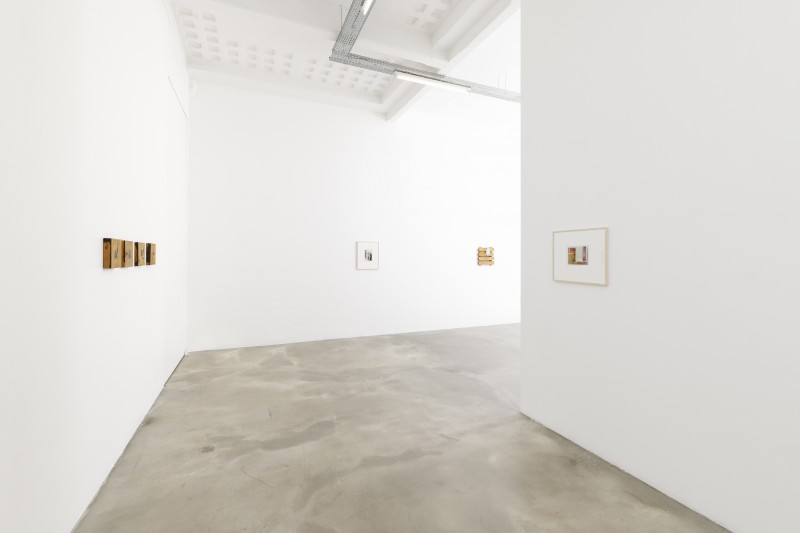 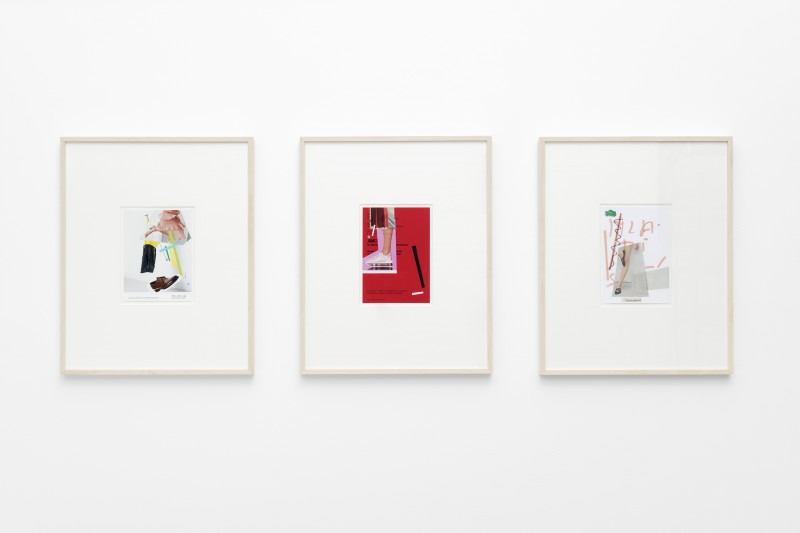 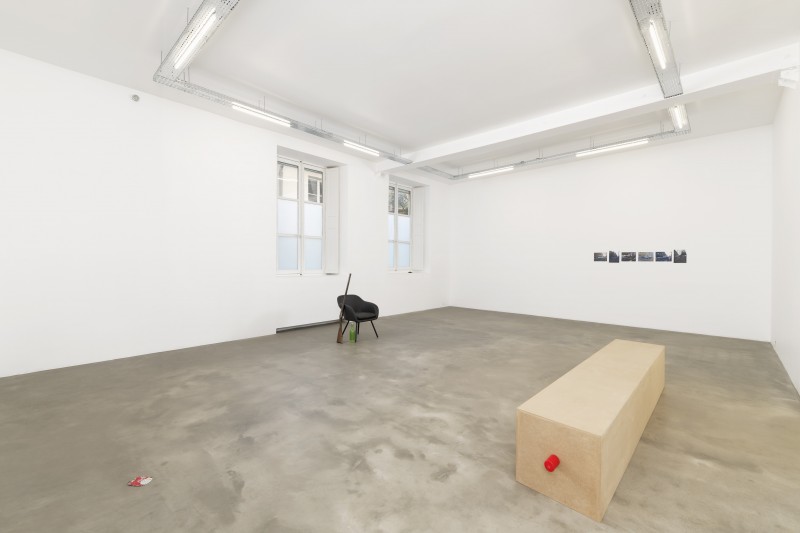 The free and unreserved spirit of Jiří Kovanda embraces every medium and every genre including sculpture, painting, photography, installation, still life, tableau vivant, performance, and documentary photography, while also drawing from multiple forms of representation. Somebody sitting there… also encompasses different times, and steers the viewer through what has happened, will happen, and is happening.

Starting with performances from the 1970s and up to his latest offering at gb agency, the exhibition weaves a thread —- inconstant and unchronological —- portraying the landscape over the last forty years of attempts by Kovanda to communicate.

The exhibition examines the nature of artistic expression by Kovanda. At what point does his action become the work: in the streets of Prague, when the artist turns up the down escalator, or when that act is reproduced, documented in a captioned and dated photograph on a standard sheet of paper? During an exhibition when Kovanda sneaks candies into the bag of a viewer, or later when that viewer is by himself at home alone and discovers the surprise? When does an everyday object, no matter how simple and mundane, become a work of art? At what point does Kovanda decide to dislocate the reality of a near nothing to turn it into a fiction? Because here everything is a question of framing and dislocation, of shifting terrain, from the real to the artistic. While emphasizing limited means, Kovanda defies boundaries and subverts the temporality of the exhibition.

Female Gender of the Noun Hunter (2018) created in the gallery, attests to this relationship between different forms of representation: performed by the artist on the day of the opening in the form of a tableau vivant, the piece turns into a disembodied still life for the rest of the exhibition. Kovanda exposes these formal correlations, on the border between reality and its portrayal, between chance and structure, between a freeze frame and a sequence. Somebody sitting there… offers a cinematographic landscape, a scene, whose title implies a narrative, but taking place more off camera, on the edges of a performance, a sculpture, or a play.

The exhibition is constructed of fixed moments, lifeless, but also of obstacles for the viewer who wanders the space, with obstructions to see or understand. Possibly prearranged compositions sketch porous borders between public and private space.

From wood sculptures made in the 1990s out of ordinary found objects, thrown away by society then reinvigorated with minimal poetic sensibility, to Pop or highly personal Dada collages, the work of Kovanda underlines the space which separates one person from another.

Whether in a public and politically hostile space in Prague in the 1970s or in Paris today within the confines of a gallery, the urgency is the same: to gently resist by prioritizing the individual and their fragility, while dreaming up modes of communication.