The fourth solo exhibition by Yann Sérandour at gb agency is labeled ‘high fidelity’ and takes its title from a series of reinterpreted harpsichord pieces for an investigation into our assumptions. 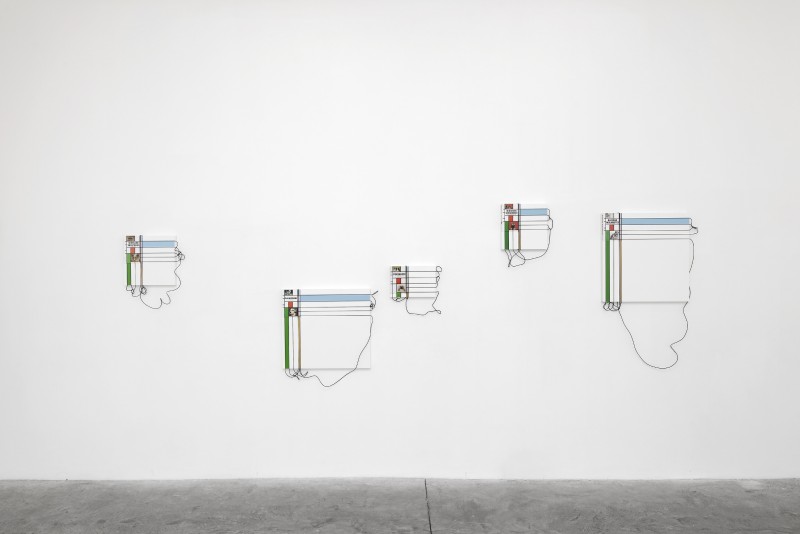 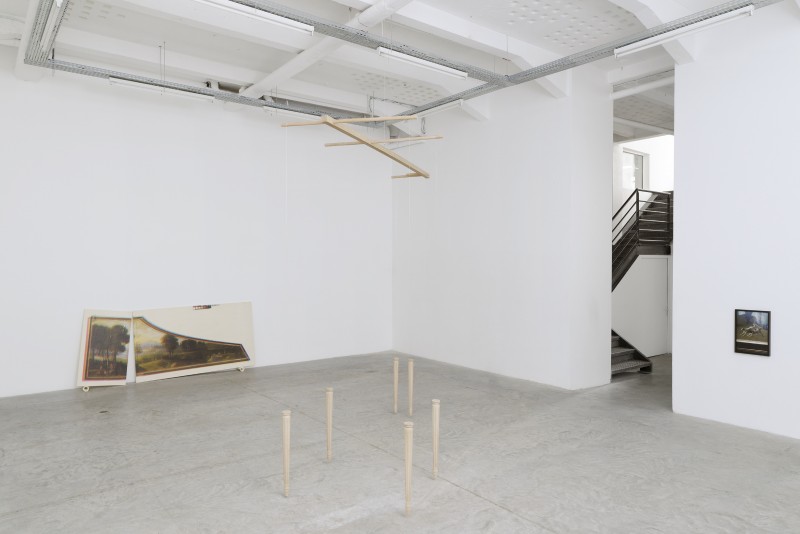 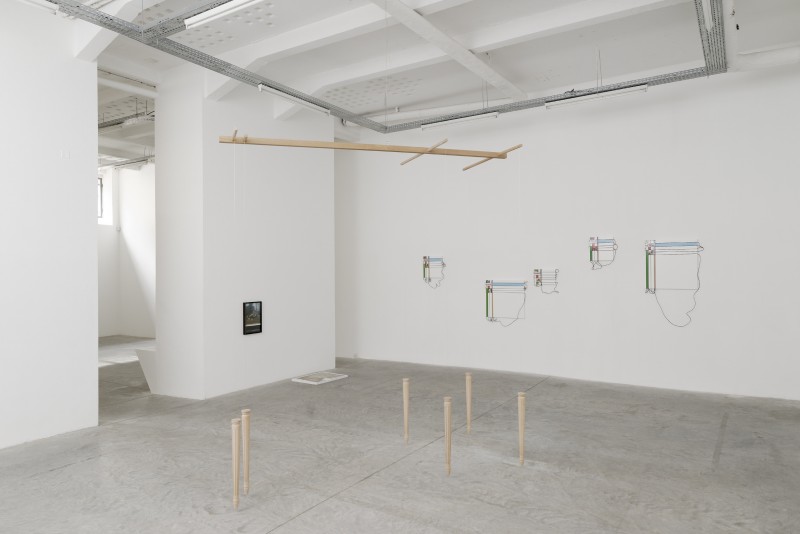 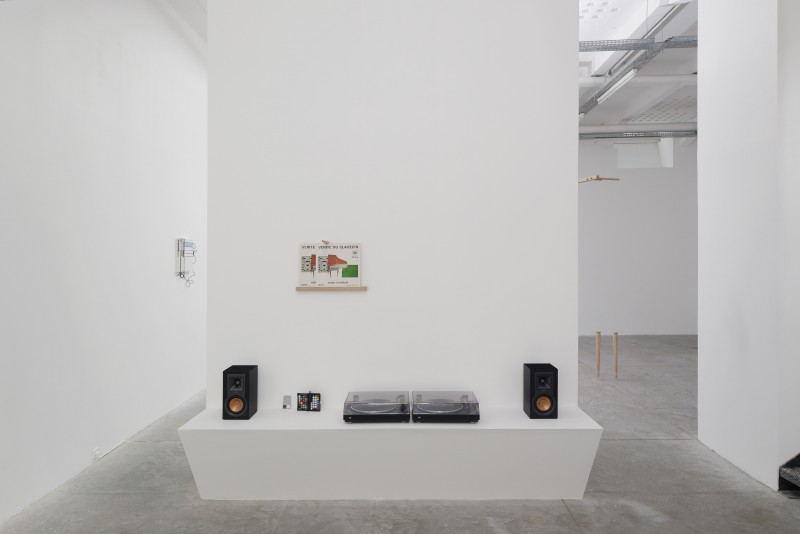 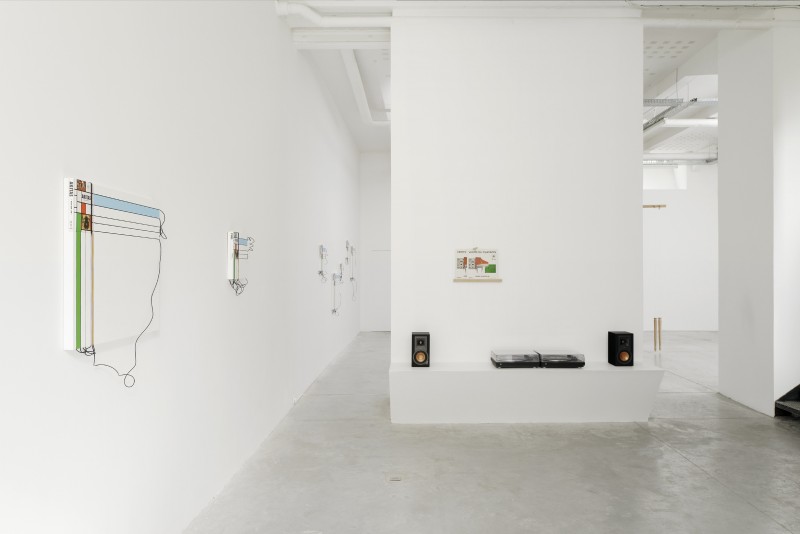 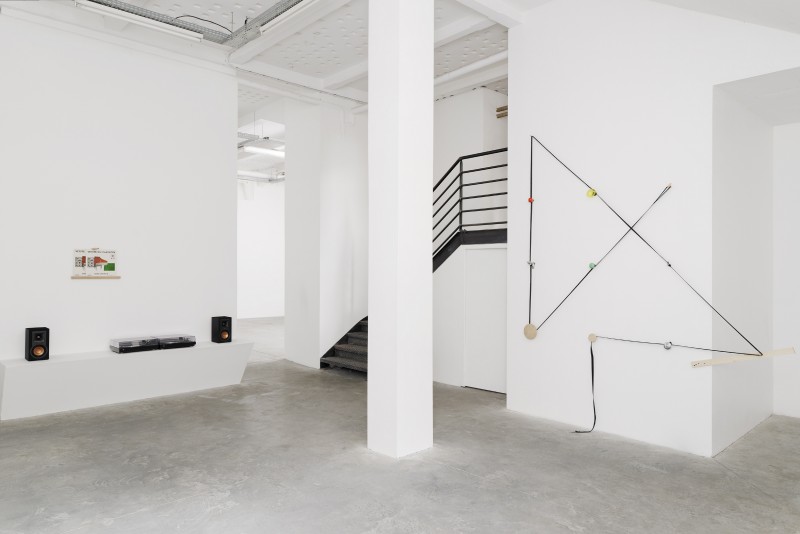 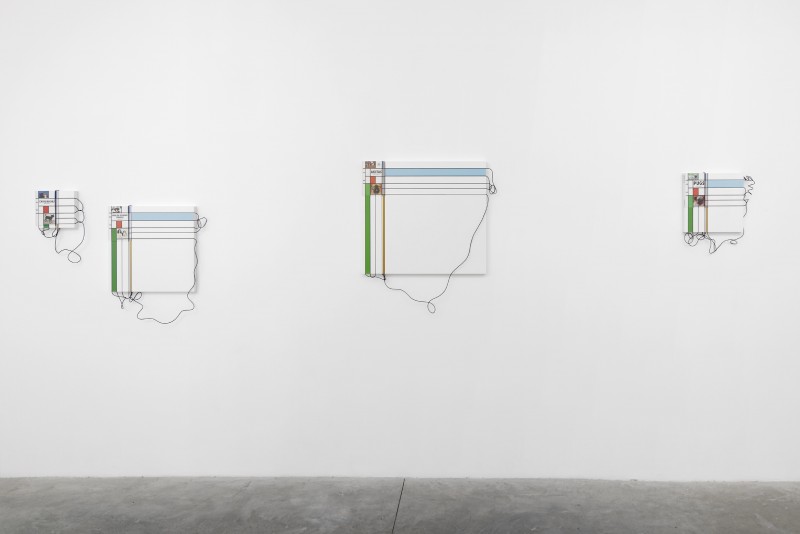 Through image, sculpture and sound pieces, these suites of fragments are dedicated to “man’s best friend”.
Thus two traditional pursuits without apparent intersection invite collectors, connoisseurs, and onlookers to peruse (with or without a guide) : on the one hand cynology, the classification of dog races according to an official standard, and on the other, an exploration going back to the 1950s into the historical ‘truthiness’ of an instrument dating from the Ancien Regime. Back in favor since the end of the 19th Century after having dropped out of fashion and suffering the rages of the French Revolution, the clarity and sharpness of the harpsichord embellish the metrics of modern rationality. While throughout history man’s loyal friend has played the game of companionship, training and competition. While his master’s voice is often an expression of control and possession, a dog unfettered is a dog free to come and go where it wishes.

Sérandour’s work in visual art explores the phenomenon of transmission through collecting and a rereading of historical sources, reviewing, overlapping, separating, reframing, weaving and dividing periods and stories to try to understand chance and the current moment. Via a long thread sometimes time itself is suspended in a humorous liberating instant.Which might remind us of a saying from who knows where : “beware of silent dogs and still waters”.