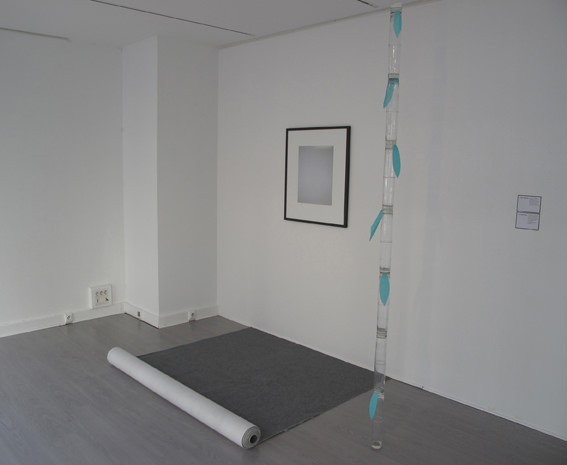 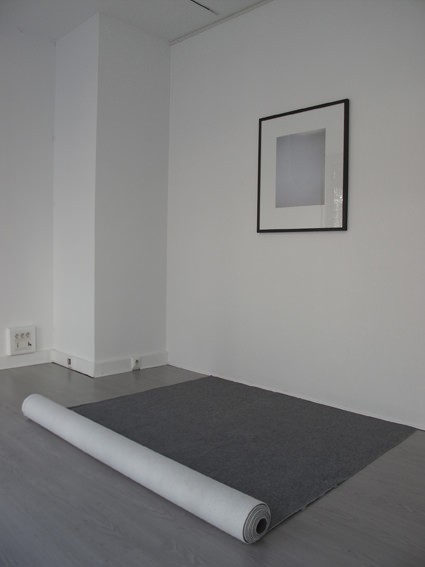 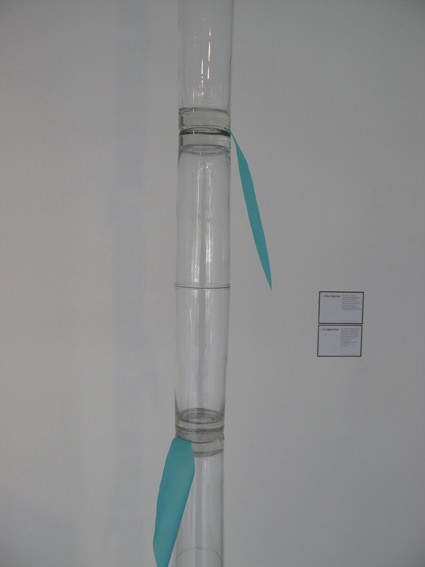 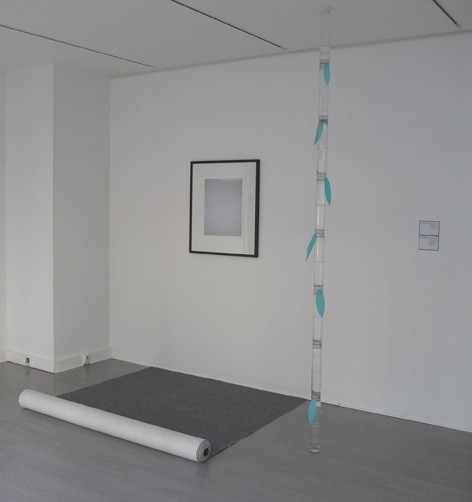 On the occasion of the Berlin-Paris exchange project, Croy Nielsen are pleased to present works by NINA BEIER AND MARIE LUND, JUDITH HOPF, and ROMAN SCHRAMM at gb agency in Paris. Dealing with different subjects in a wide variety of medias, the object plays a specific role in each of their practices. In Schramm’s photographs it is staged in the style of advertisement shots and serves the function of personification, reference and metaphor. In Beier and Lund’s practice it is charged with symbolic value denoting a fascination with shared history and group dynamics, whereas Hopf often makes use of displaced objects in her critical investigations of widespread social conventions.

NINA BEIER AND MARIE LUND (b. 1975/1976 in DK, live and work in London and Berlin) have been working collaboratively since 2003 and their work reveal a subtle awareness and critique of the social and cultural systems of representation. I’ve heard it said that Daisy’s murmur was only to make people lean toward her is the title of a work whose existence depends on the presence of another work of art. It consists of a carpet that can be placed in front of any art piece hanging on the wall, and is rolled up to what is described as the standard viewing distance of a painting or another image (two times the diagonal). The title is a sentence from F. Scott Fitzgerald’s ‘The Great Gatsby’, and reflects Beier and Lund’s curiosity about the nature of human relations - here combined with a humorously play with the definitions and boundaries of an art work. The Imprint is an intervention performed by the gallery attendants at gb agency, and involving the idea of the selection of works included or for some reason excluded from the final presentation at the gallery.

JUDITH HOPF (b. 1969, lives in Berlin) deals with stories and aesthetics associated with the sphere of everyday culture, using forms of expression as performance, video, sculpture, and works on paper. Bambus (‘Bamboo’, 2006/2009) is composed by simple every day drinking glasses, piled with small paper leaves between them. Reaching from the floor to the ceiling the sculpture seems to fit perfect into the space, but at the same time it occupies it in an awkward and surrealistic way. The simple materials (glasses and paper) make it seem like a prop, temporarily installed like a displaced cartoon figure. In all its beauty it creates a moment of irritation, due to its seemingly shaky construction. The state of not knowing whether the bamboo will or won’t fall, and what other possibilities could arise serves as an example for Hopf’s manner of working. Her works point the viewer in certain directions but without being prescriptive.

The photographs by ROMAN SCHRAMM (b. 1979, lives in Berlin) combine the traditional genres of portrait and still life with elements from advertisement shots. Often he turns the medium of photography as such into the actual object of his photographs. Hohlkehle (‘Backdrop sweep’) depicts the kind of white backdrop used in photo studios in order to create the idea of an infinite space. It is photographed from the side, in itself becoming an object and eliminating its own function. Schramm has often used this strategy, for example by using a dooted piece of textile as backdrop sweep, or playing with the shadow thrown by objects upon it - in both cases suspending the illusion normally created.