1969 presents a year fraction of Július Koller’s archive, created obsesively from 1966 and throughout his life from most printed material that passed the artists hands: from the daily newspapers to postcards, entrance tickets to exhibitions and discarded packets of food. These objects, this “Junk Culture”, juxtaposed often on a single composition to the news of revolutions, war and every-day banalities in different countries, are not only an intense snapshot of the epoch, but an illustration of Koller’s belief in the culture of life these materials embodied. That culture, he insisted, is not bounded in time or space but operates actively in the reshaping of life to a cultural game which just rules for all. “My game never ends; it is played out continually in an undefined rhythm and intensity.” 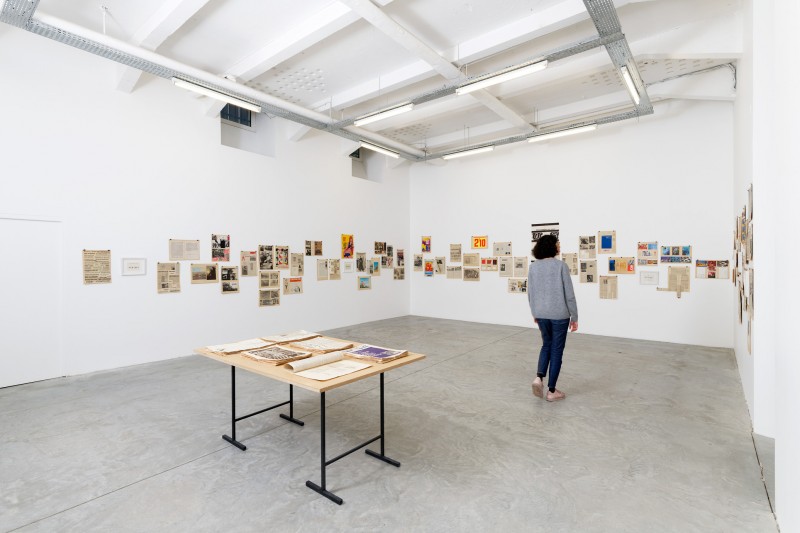 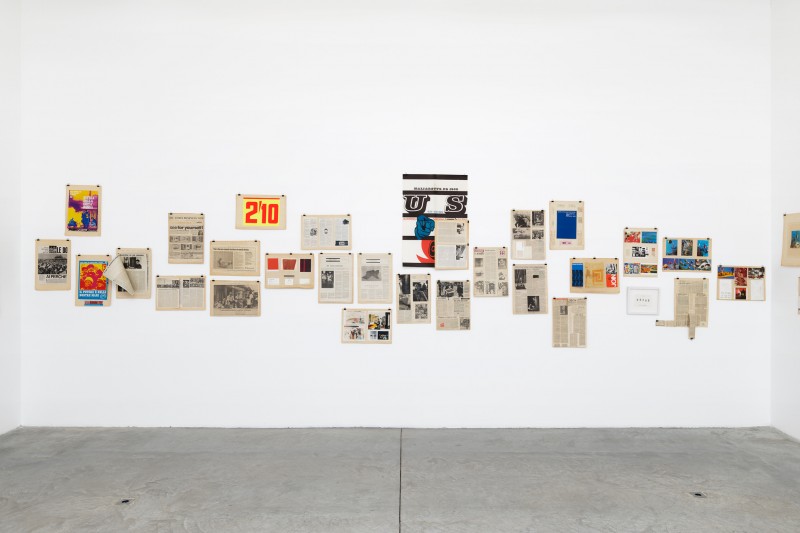 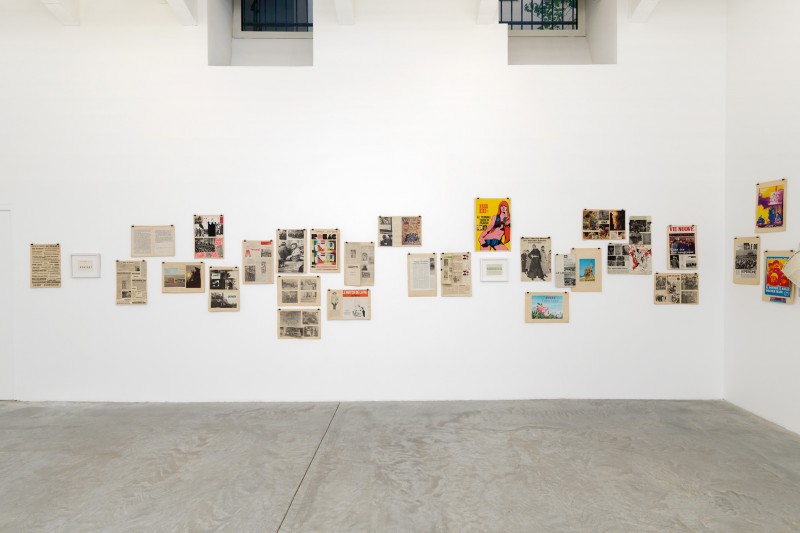 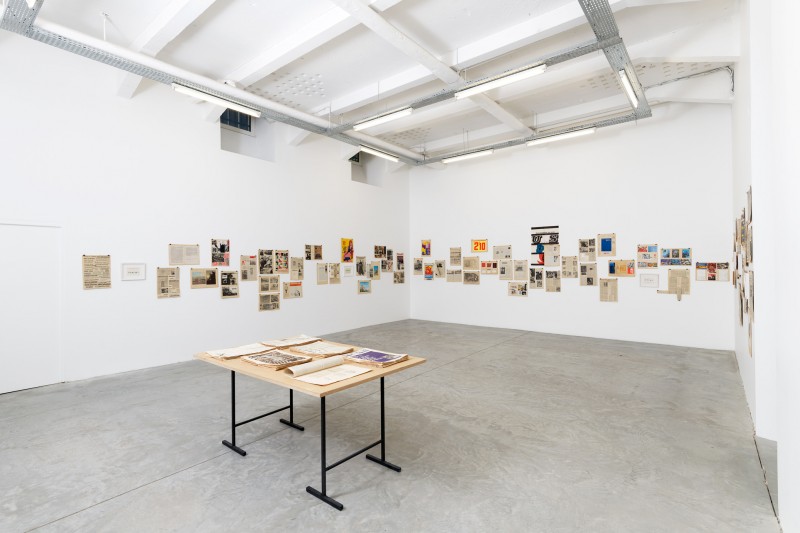 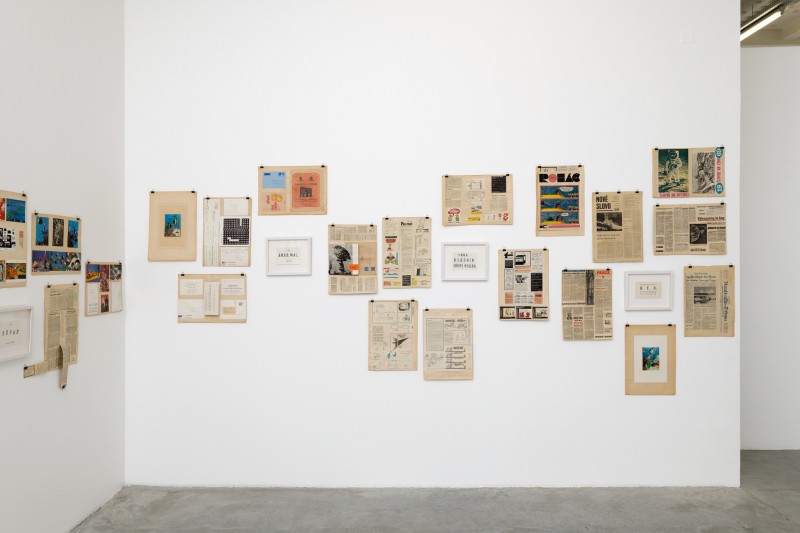 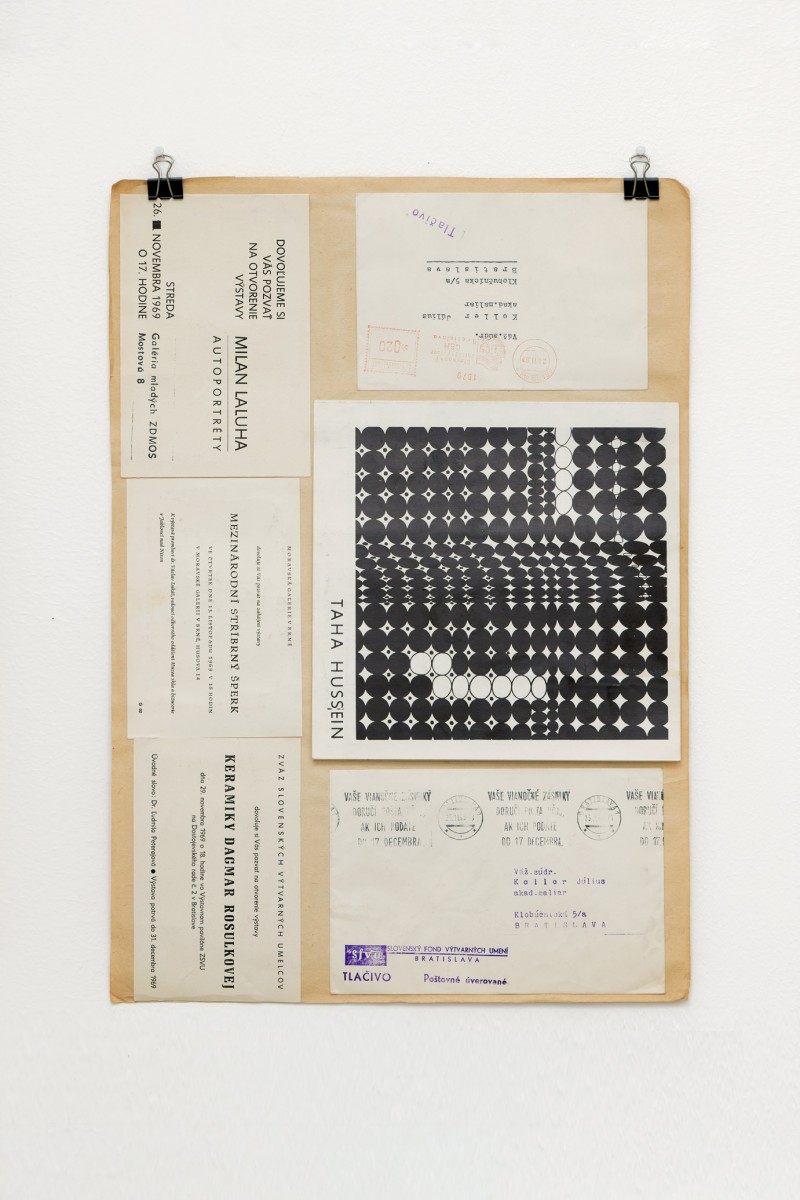 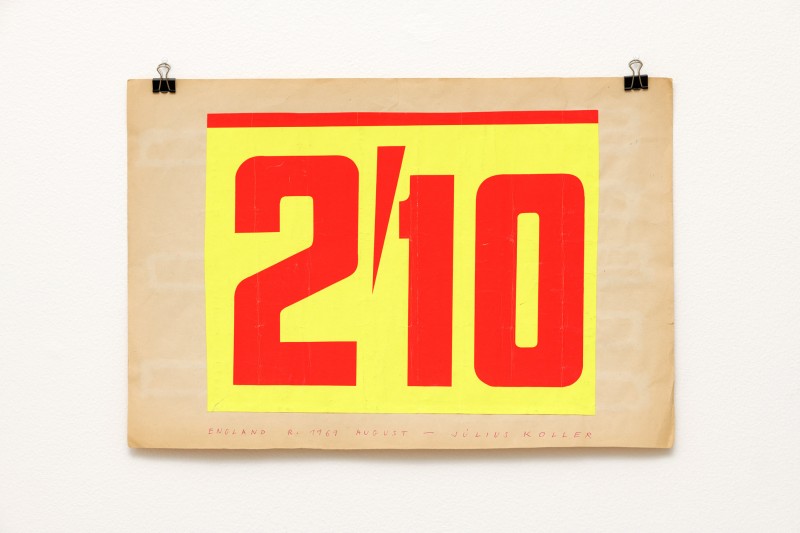 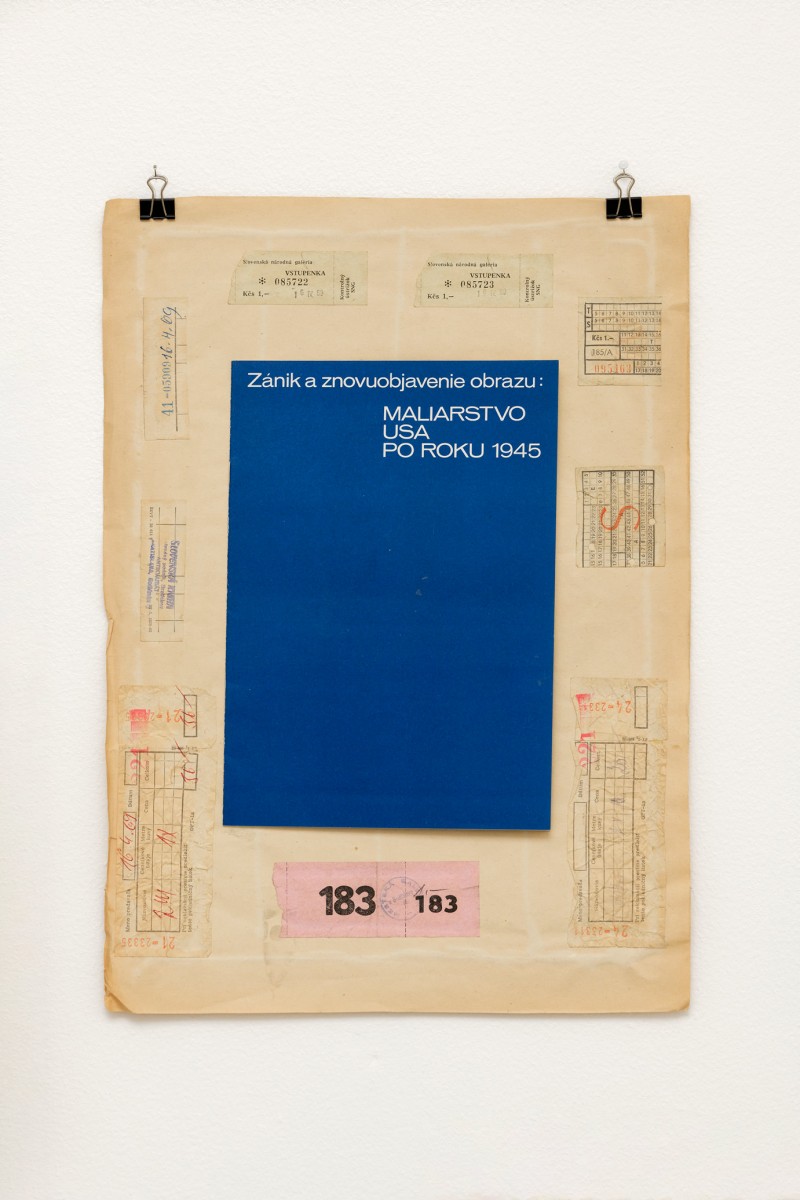 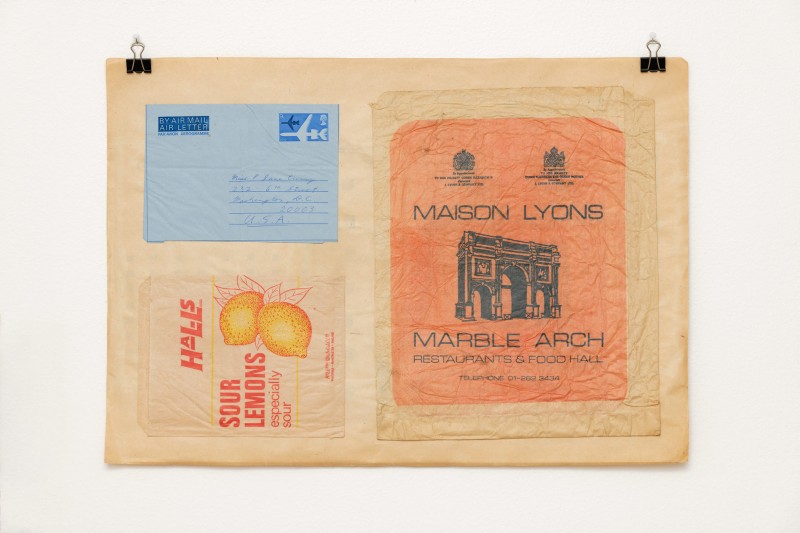 Between 1966 and 1969 Koller began to organise the material aspect of what one might now call the archive, as a double-sided adjustment of reproduced images on paper of dimensions 33 x 45 cm. Later, in the 1970s and 1980s, there was an addition of other practices of processing printed media. The nature of the archive was determined by processes of accumulation and the selection of a wide spectrum of pictorial material from the available local and international press.

Transformation of technically reproduced images, of the photographic and textual products of advertising and journalism, into associatively composed montages led to a project involving an inwardly structured order of arrangement in registers and thematic sections. The archive however, is not just a report on the routine nature of Koller’s artistic practices. It is an overview , a panorama of late modernism. As Benjamin Buchloh pointed out in reference to Gerhard Richter’s Atlas, these archival projects all share the common premise that they are not classifiable by the typology and terminology of the history of Avantgarde art. The multiplicity, seriality, and generalising totality of Koller’s archive pursues the goal of a hybridisation of art and culture, high and low, a fetishisation of goods and useless junk.

Presented alongside and in contrast to these elaborated and often hand-anotated collages are text-cards created between 1965 and 1971 by Koller as part of his series of “Mini-conceptions of Maxi-ideas”, with which he declared an idea was great if it could be made to occupy the least possible surface, the ideal size being that of a visiting card or post card.