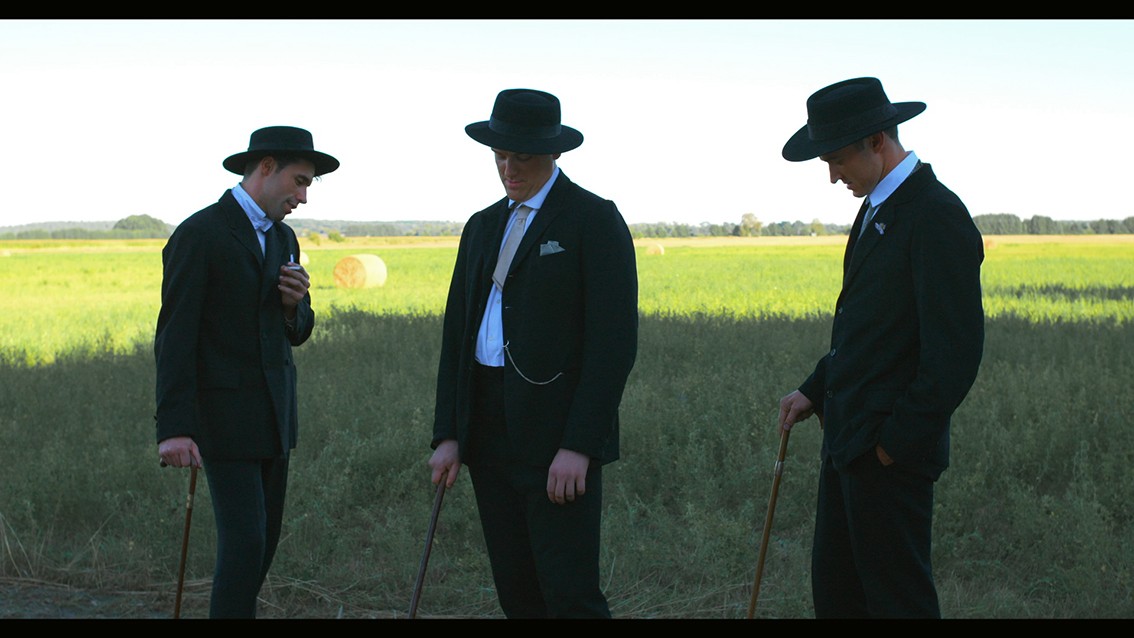 Loosely inspired by August Sander’s life and work, the film shows the artist at the end of his life, nearly blind and unable to sleep. As he roams his house late at night, figures from the past briefly appear, mostly frozen and ghostlike. At times friendly and at times taunting, the figures eventually drive the artist into the night, where he seeks refuge in nature.