Yann Sérandour was born in 1974 in Vannes, he lives and works in Rennes.

The work of a historian could be that of filling gaps, giving meaning to a suite of events from exhumed documentary sources and to construct, like a novelist, a plot in order tell us a story that really took place. The work of Yann Sérandour is similar to the work of that historian: using artifacts borrowed from his predecessors, potential accidents and chances, he leads investigations and indexes missing pieces, in order to prolong and cast doubt on histories.

The work of Yann Sérandour has often referred to conceptual art of the sixties and seventies, periods of particular interest to him because of their copious diffusion in the form of publications and prints – his material of predilection. In his recent work, he moves his attention to other fields and more distant times, strengthening a temporal gap with our contemporaneity.

A solo show by Yann Sérandour
gb agency, Paris
From September 7 to September 25, 2019 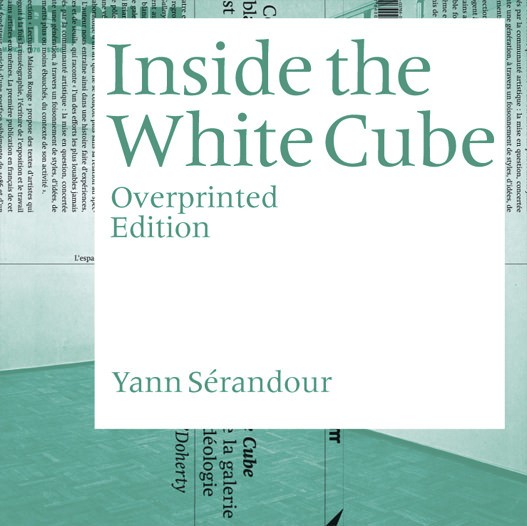 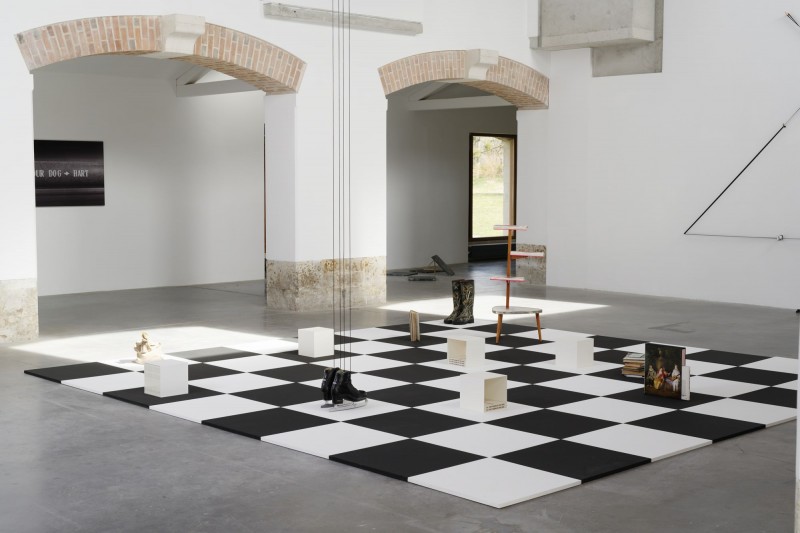 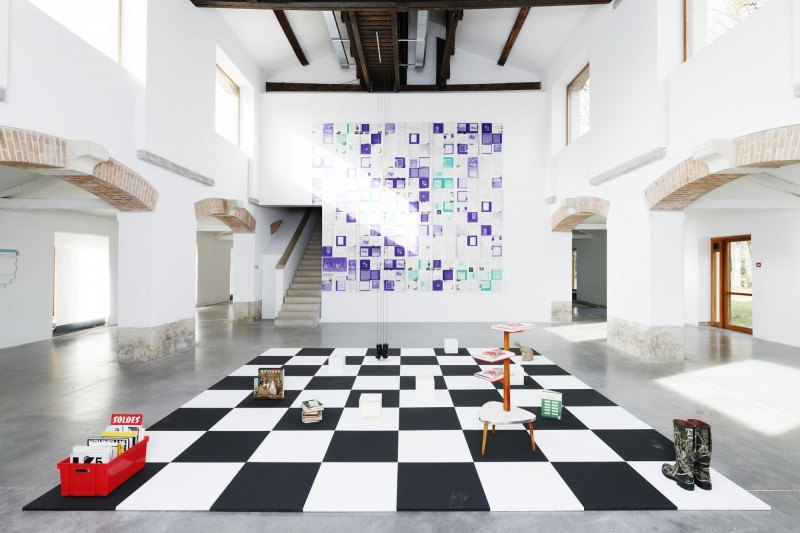 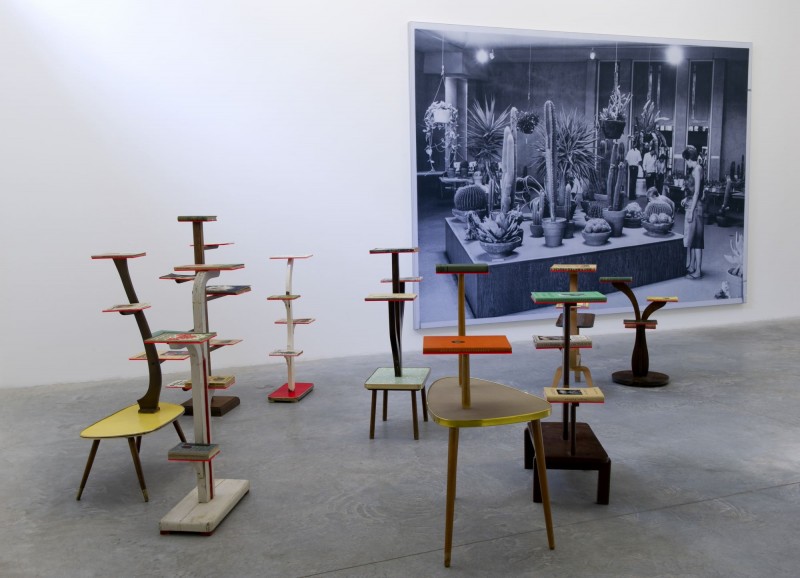 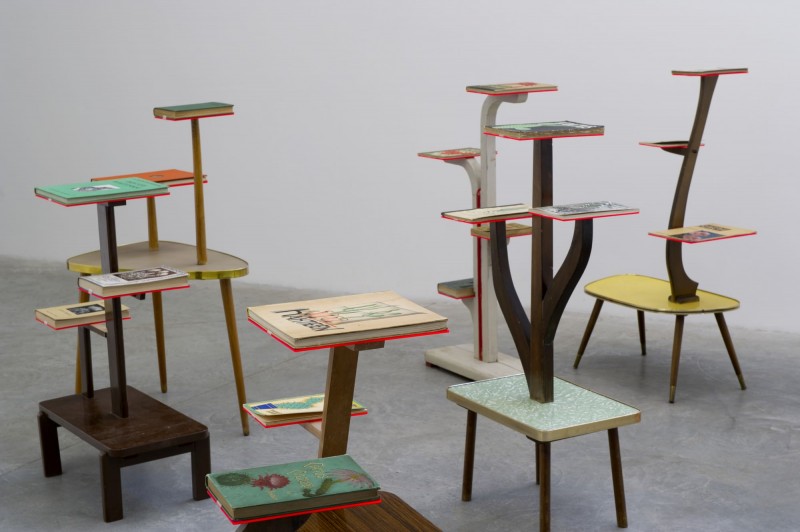 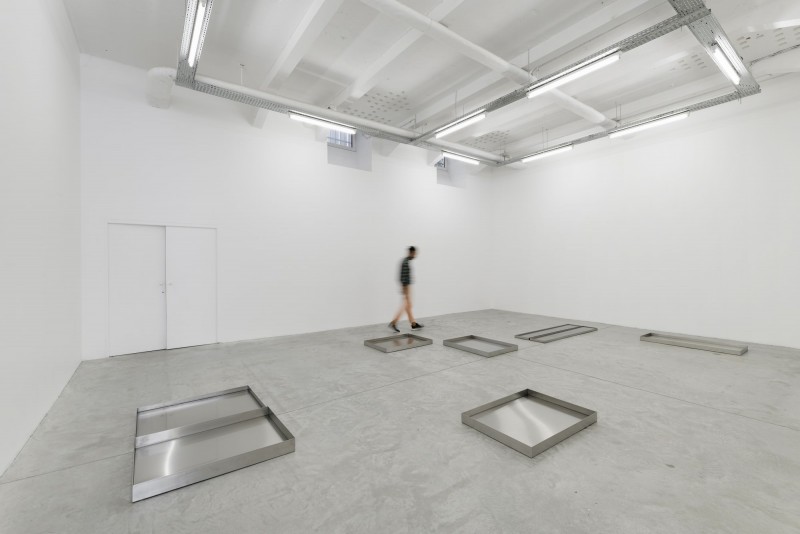 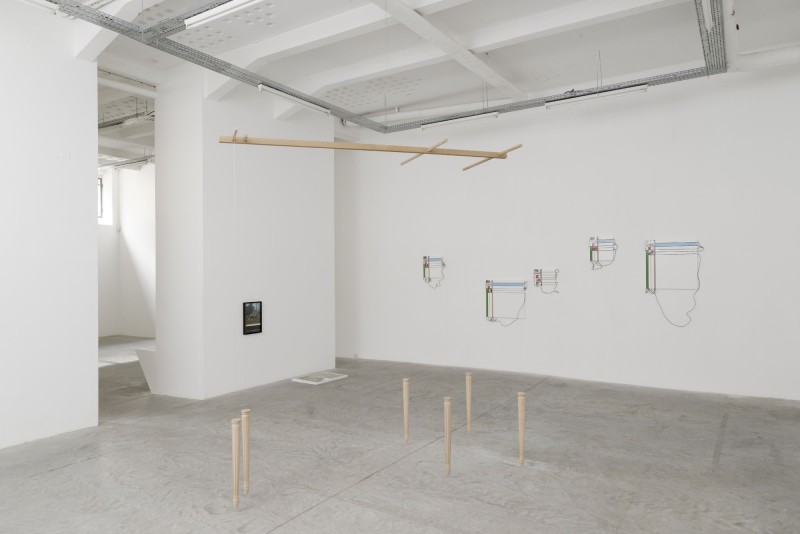 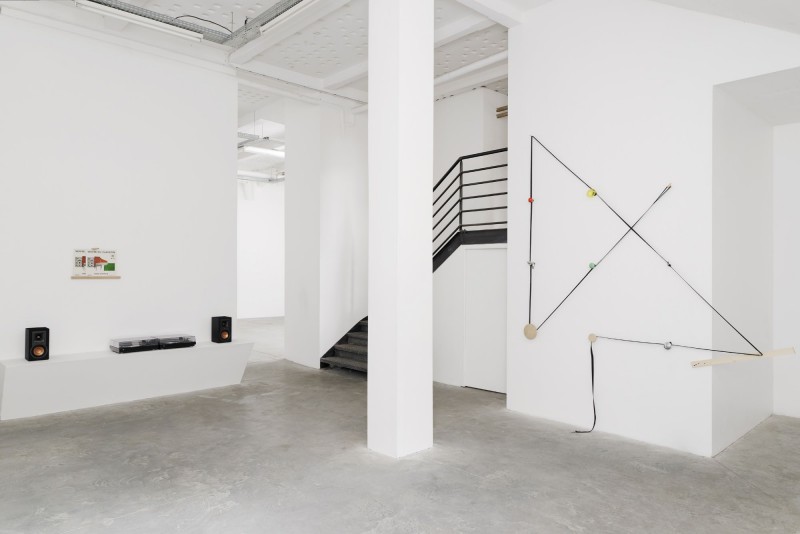 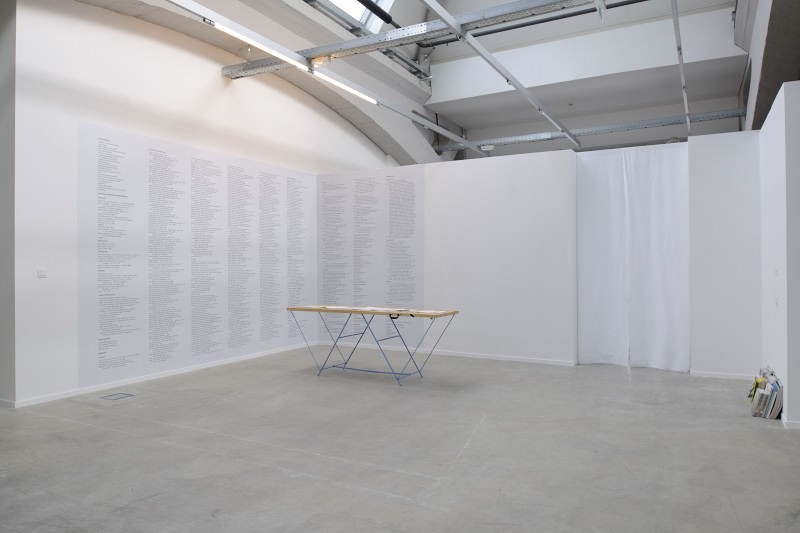 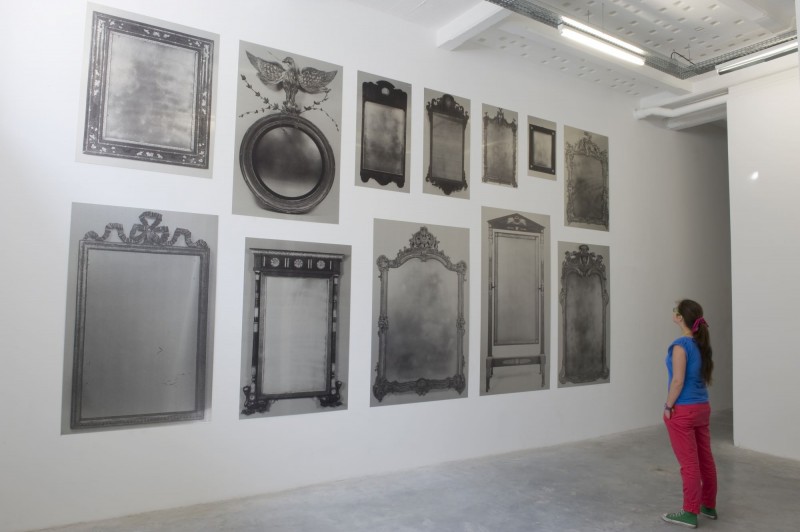 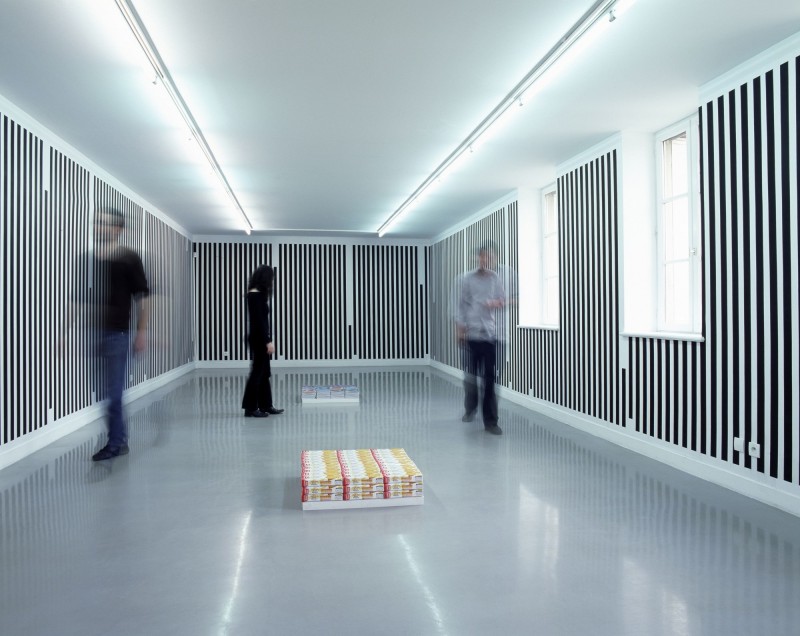 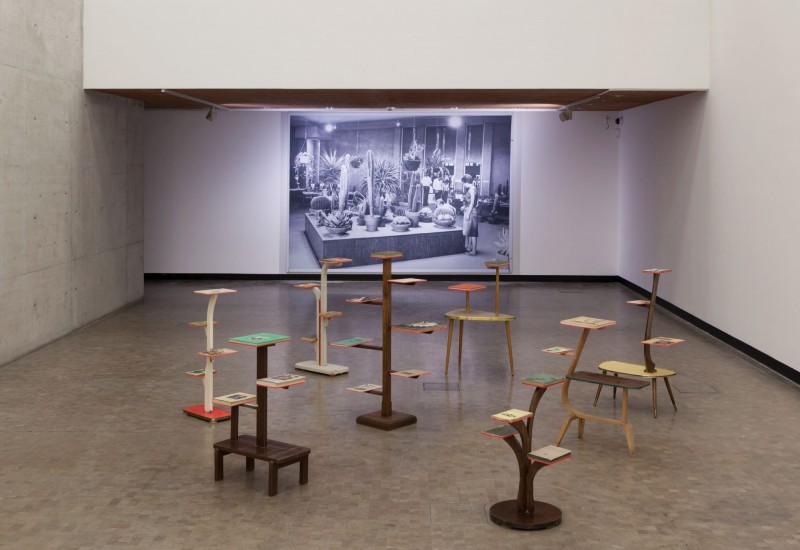 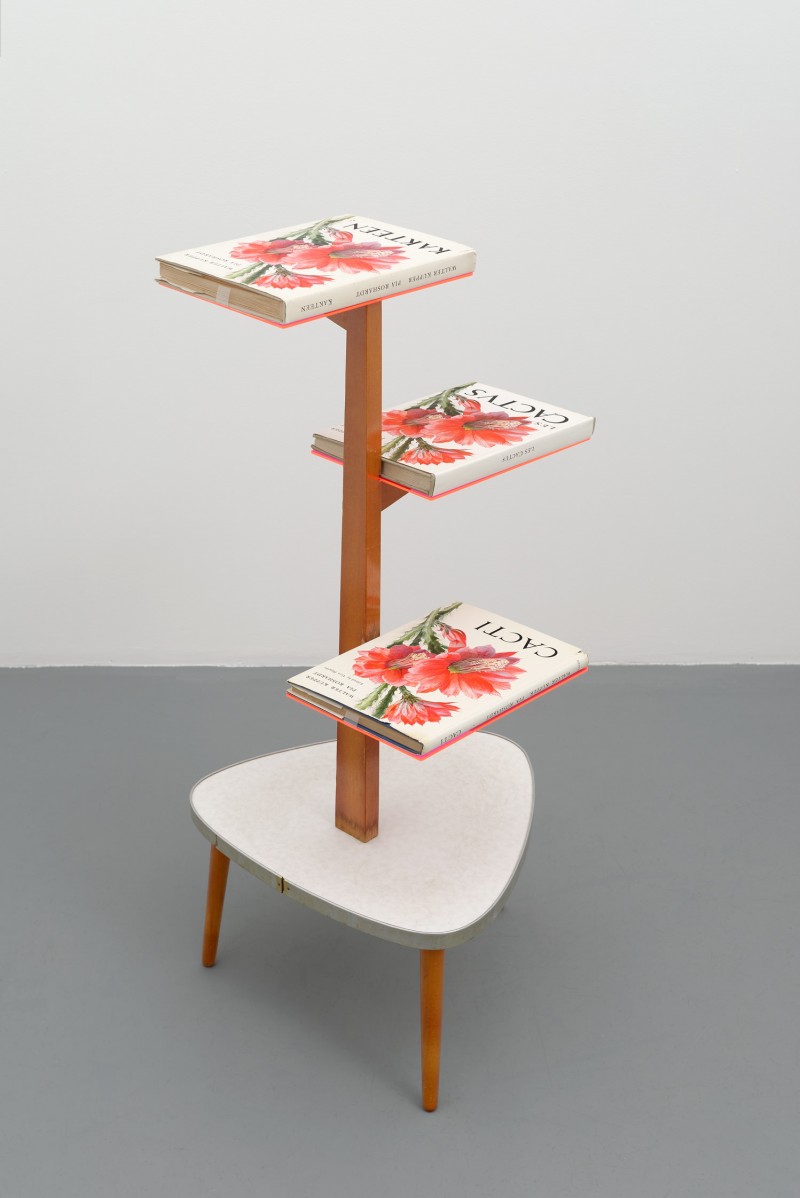 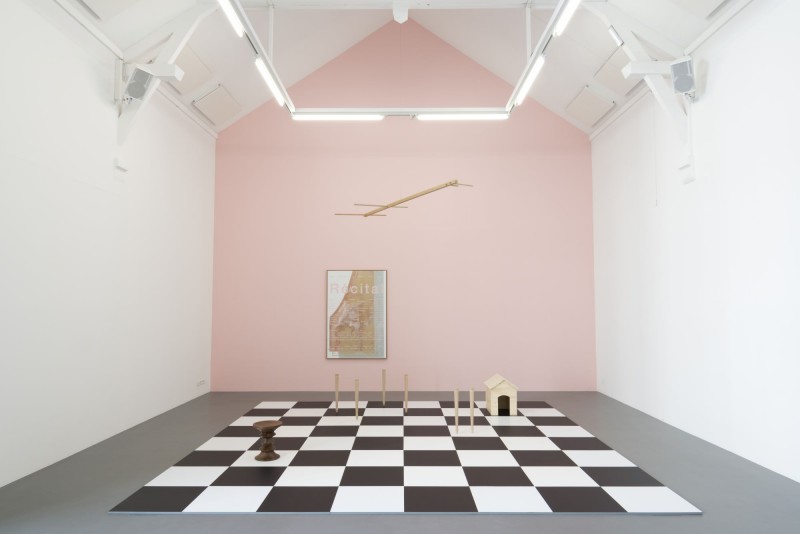 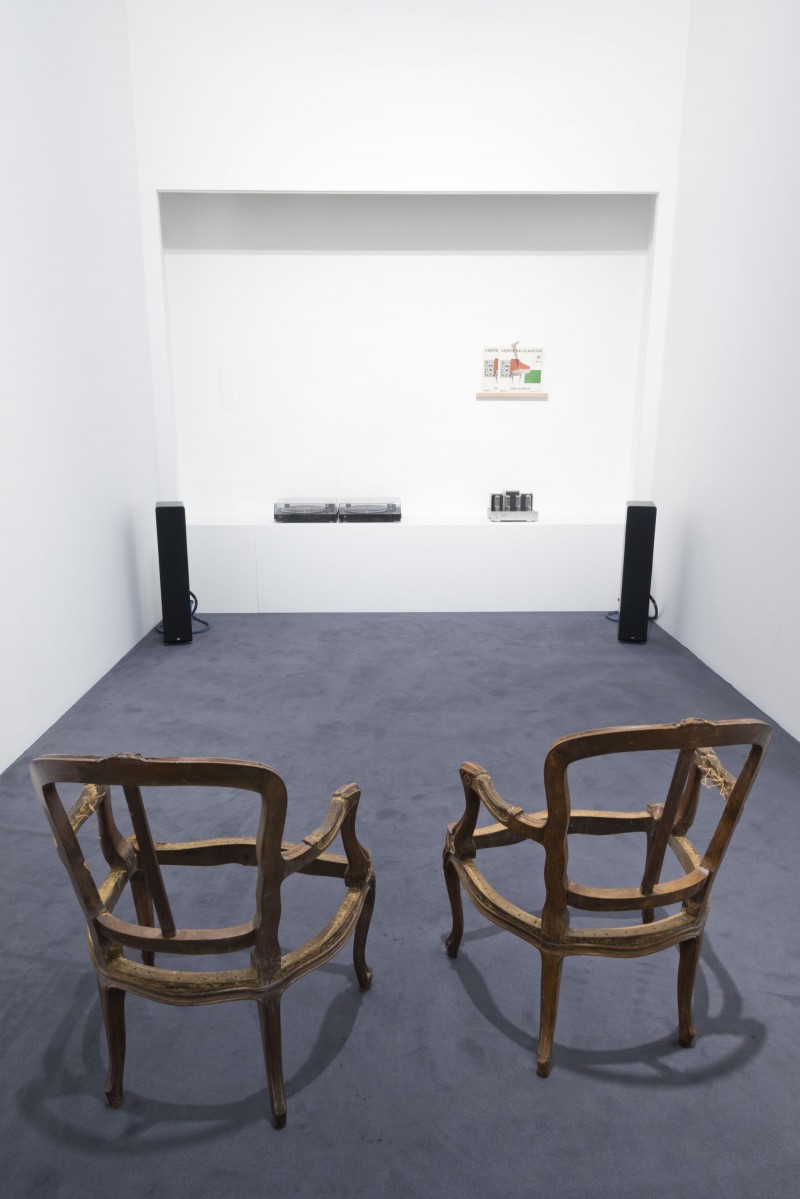 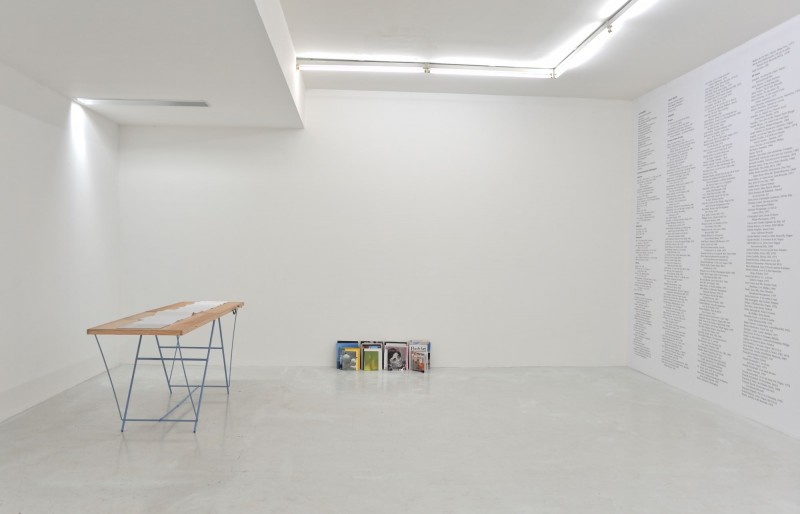 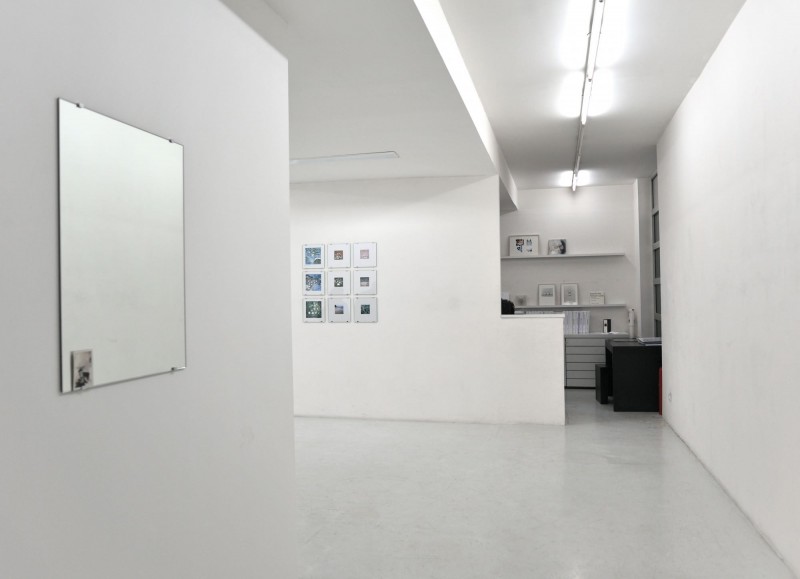 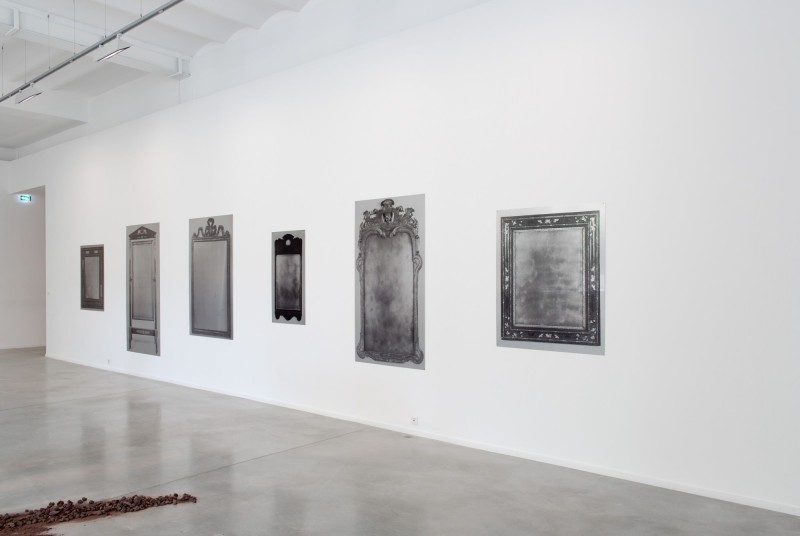 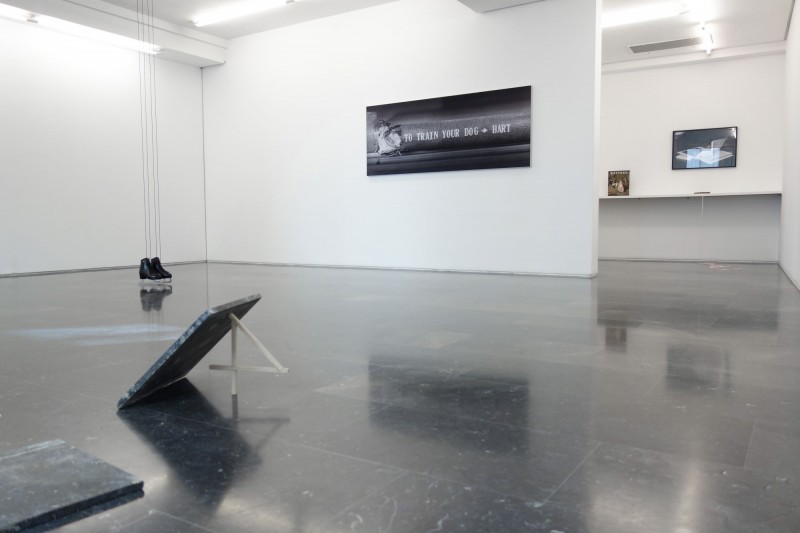