For fifty years, Robert Breer has eluded labels. His work in different media including sculpture, painting, drawing and film, is characterized by a dialogue between each of these processes.
After Art education at Stanford University, Robert Breer started his career in painting. In 1949 he moved to Paris and began to introduce elements in his paintings which broke with the neo-plastic orthodoxy, introducing free and floating lines. He decided to make a Flipbook of a small painting; this first Flipbook became the basis for his first film in 1952. Since the very begining, his films are not narrative in structure; they include photograms, drawings, collages, sound and photographs. In 1959 Robert Breer decided to cease painting and began making mutoscopes and folioscopes, giving new legibility to those objects, precursor to filmmaking, as real sculptures.
Back to U.S., he settled in New York and exhibited his first moving self-propelled sculptures. They are geometric modules, moving extremly slowly on the ground, almost imperceptibly. These works test the thresholds of perception and challenges the limits of the definition of sculpture, and its new relation with the exhibition space. Robert Breer’s ‘Floats’ reveals an unstable and individual present that is part of acontinual flow. His work puts man at the centre of a changing world that is subjective and ruleless. Robert Breer initiated and participated with E.A.T Group in the American Pavilion for the 1970 Worlds Fair Exhibition in Osaka, Japan.
His first retrospective at the Whitney Museum, New York was held in 1980. Robert Breer has been awarded several times among others in 1969 the Max Ernst Prize at the Oberhausen Film Festival, and in 2005 Stan Brakhage Vision Award in Denver. His film ‘Fuji’, is registered in 2002 in the permanent film collection of the Library of Congress, Washington, DC.

A vision for painting with Robert Breer

New Ways of Doing nothing at Kunsthalle Wien with Robert Breer, Ryan Gander and Jirí Kovanda 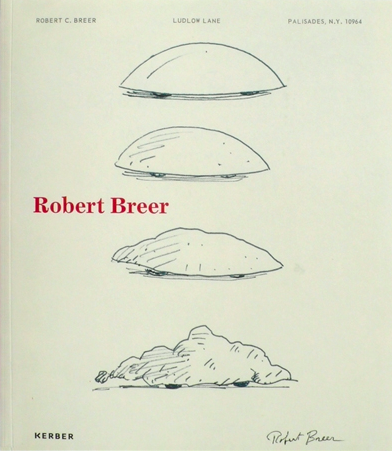 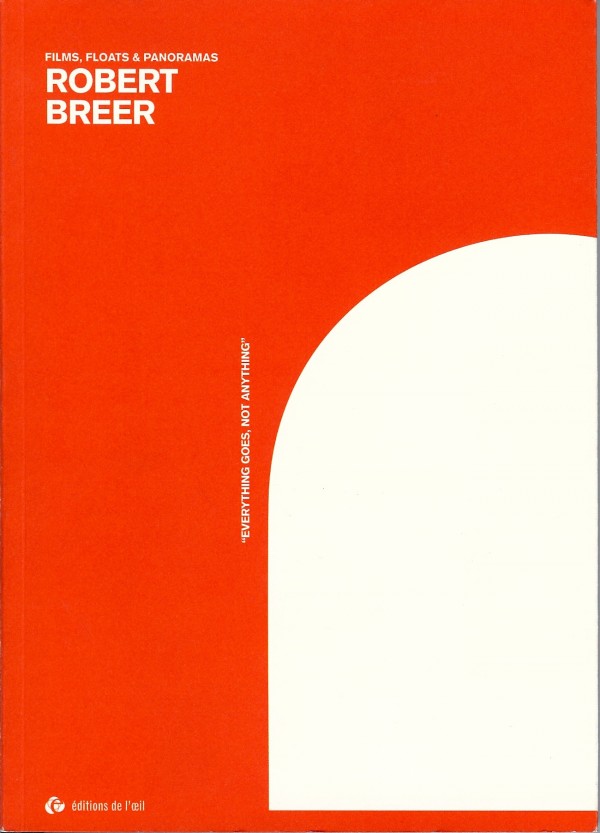 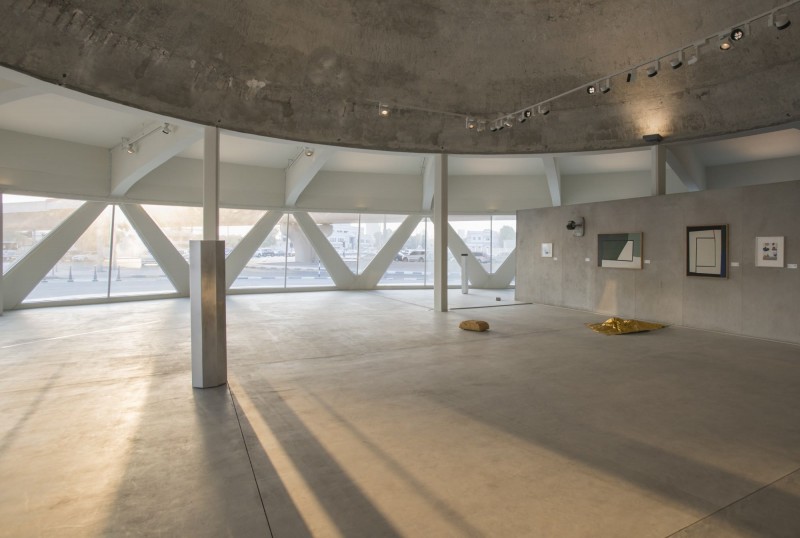 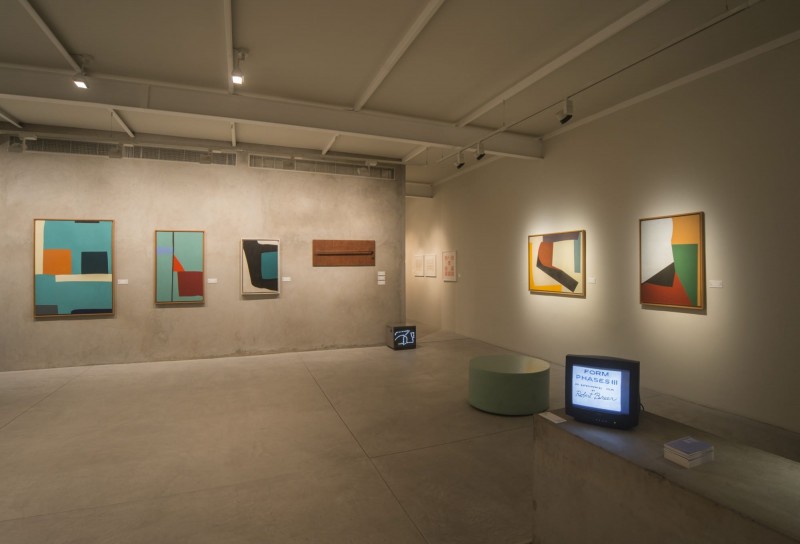 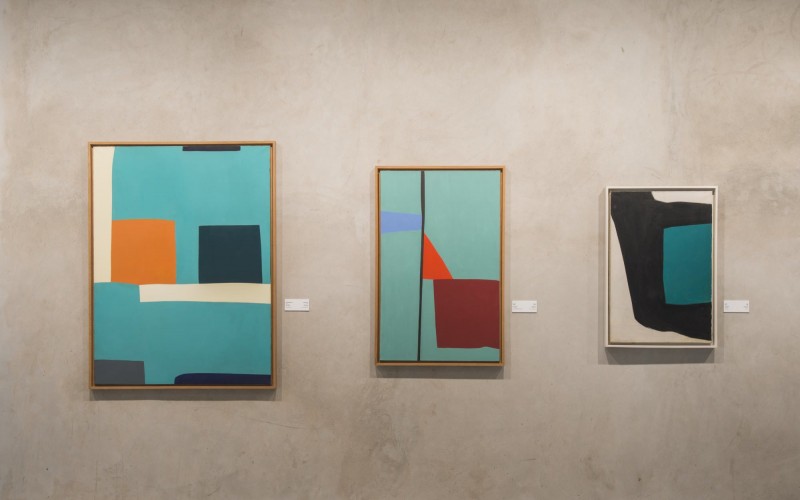 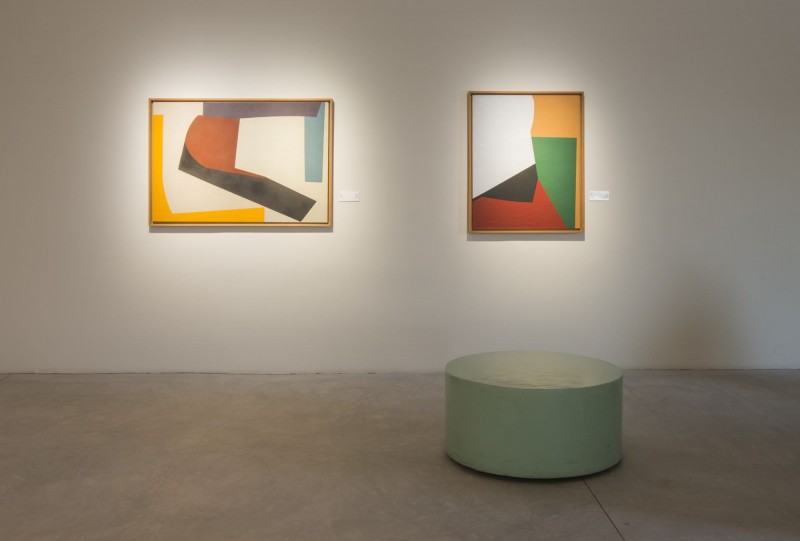 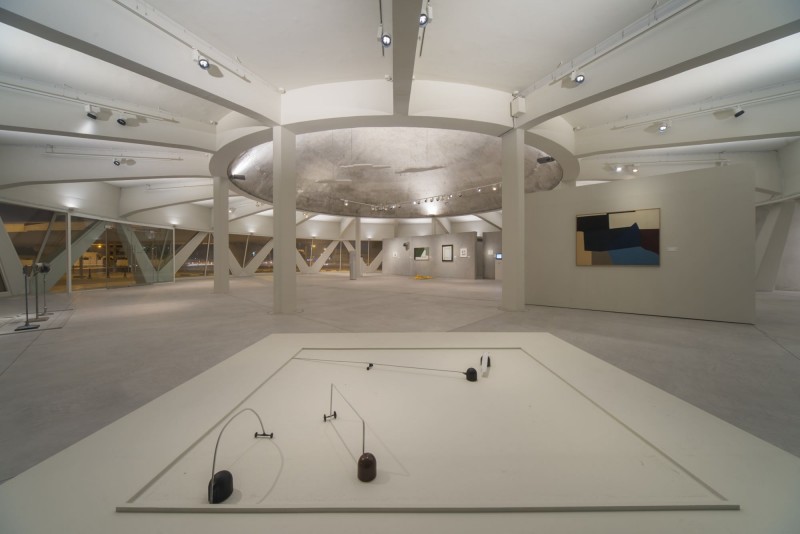 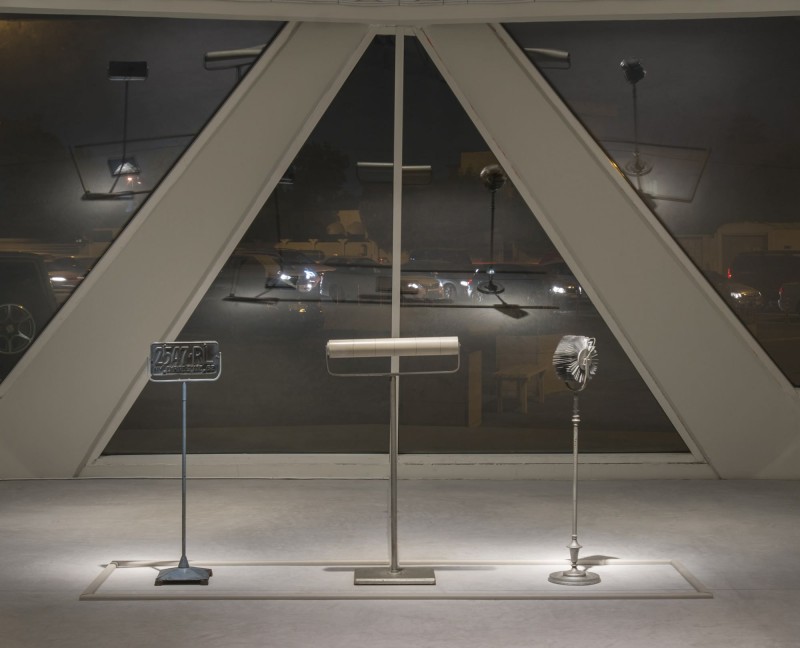 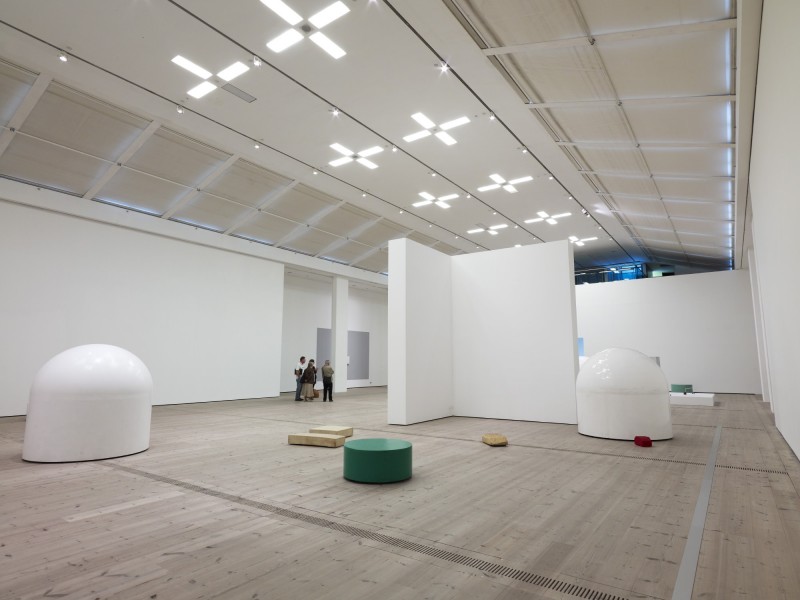 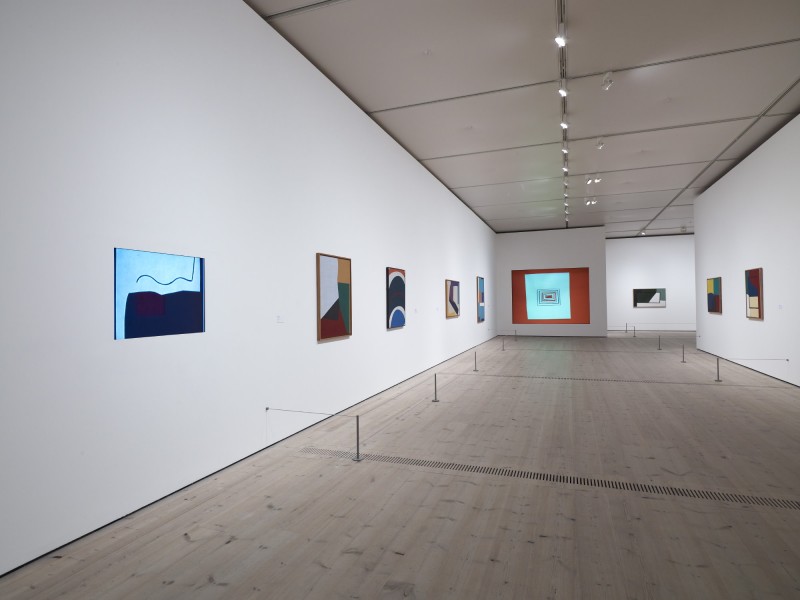 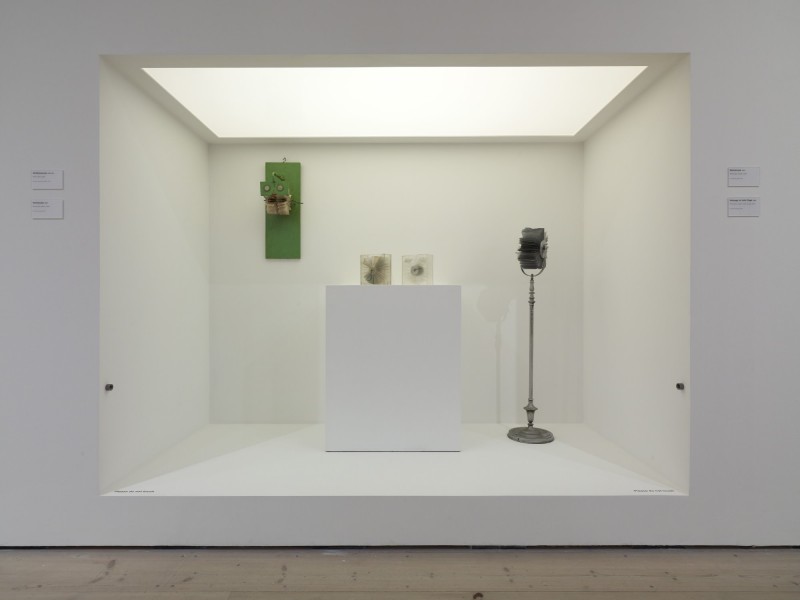 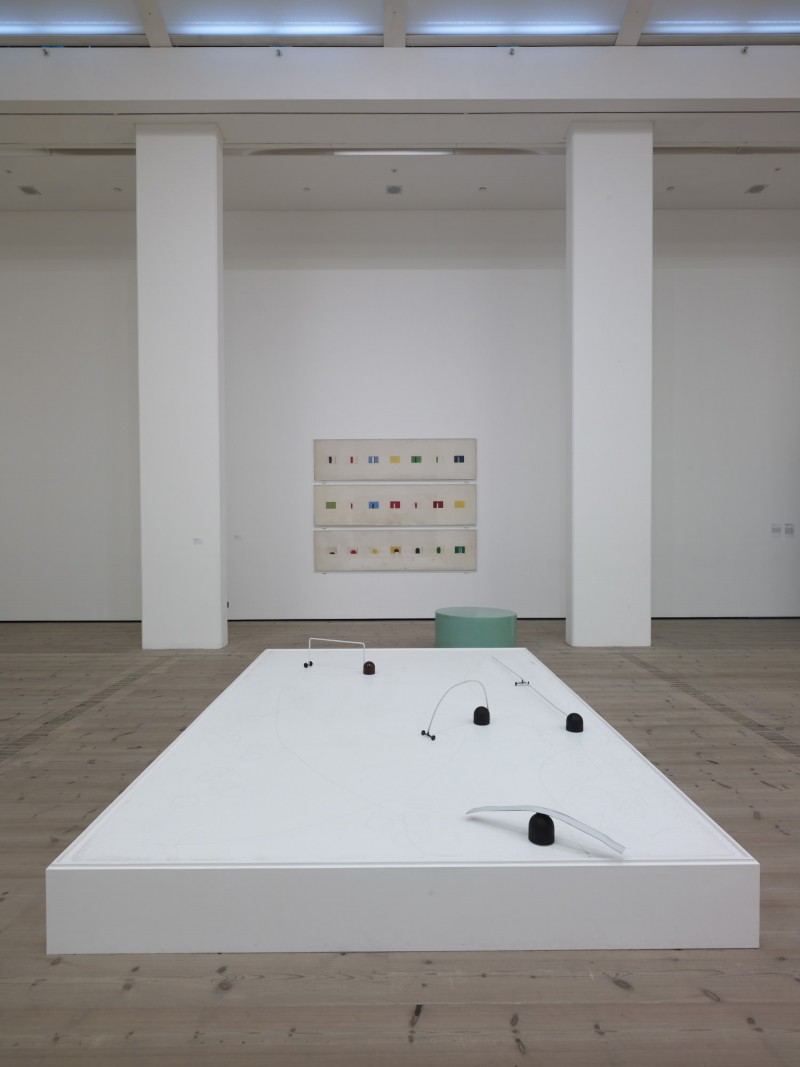 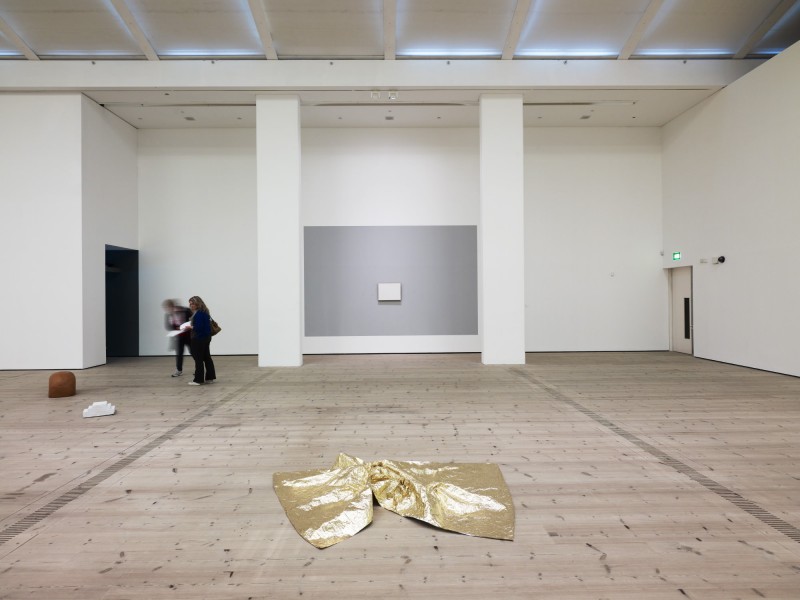 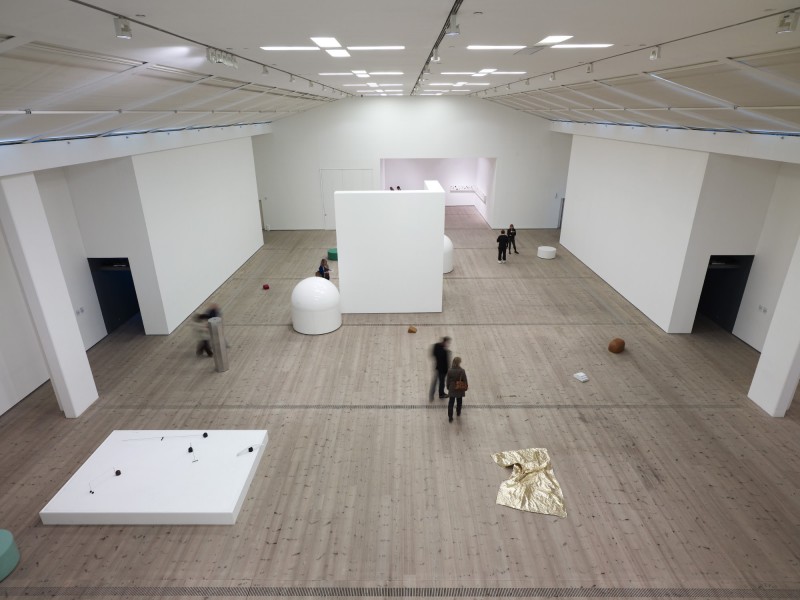 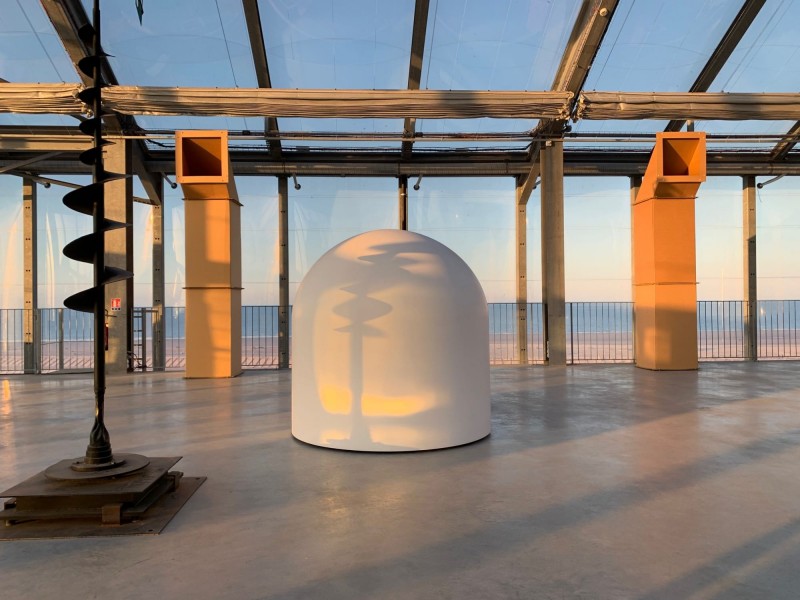 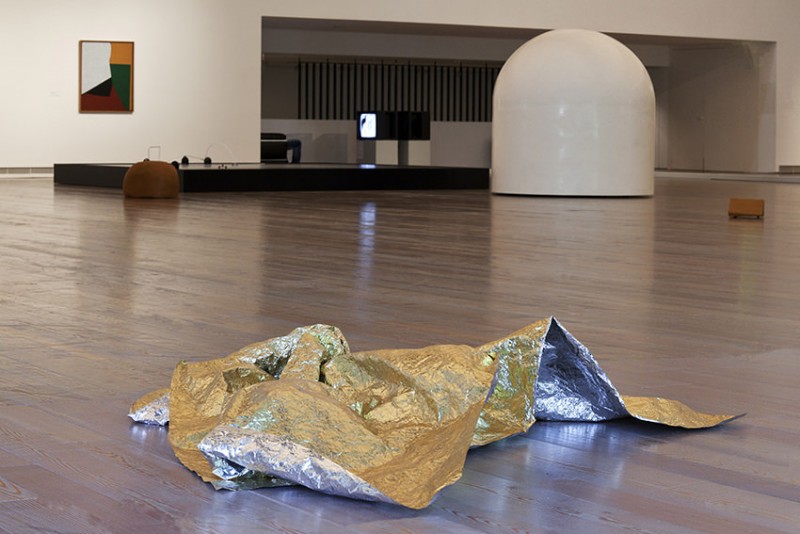 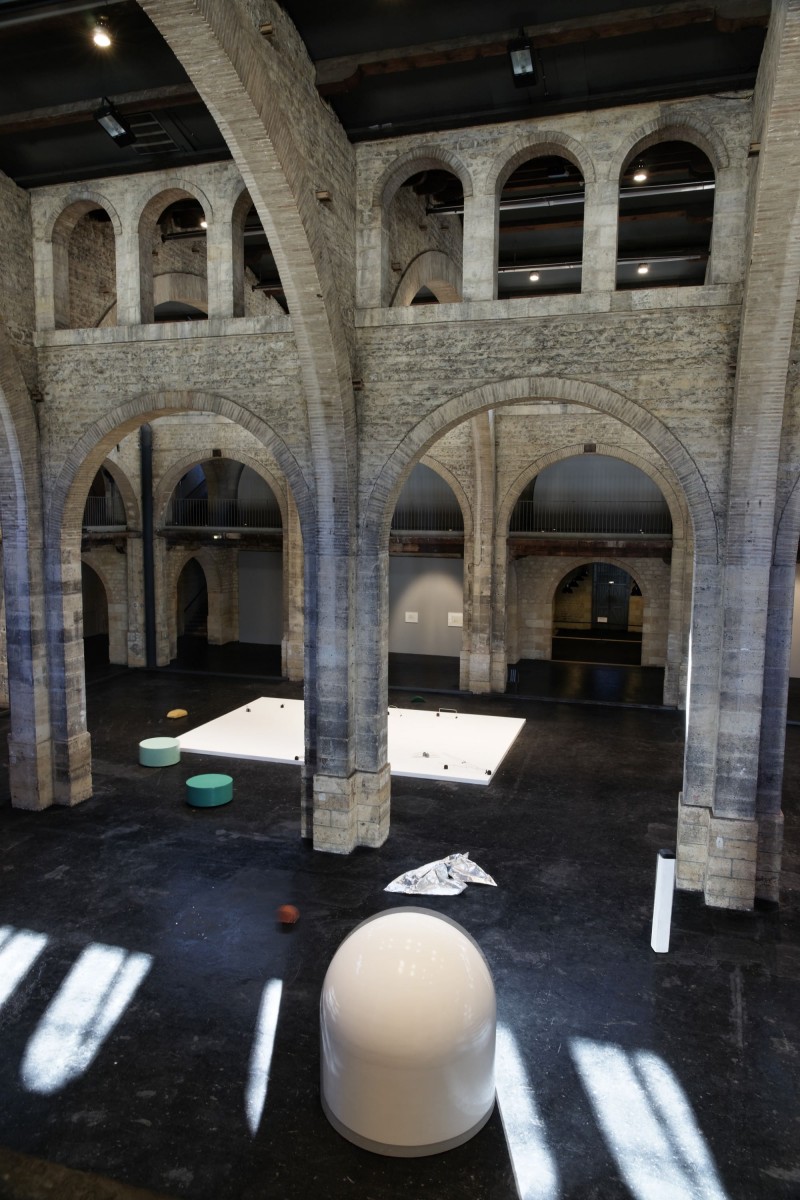 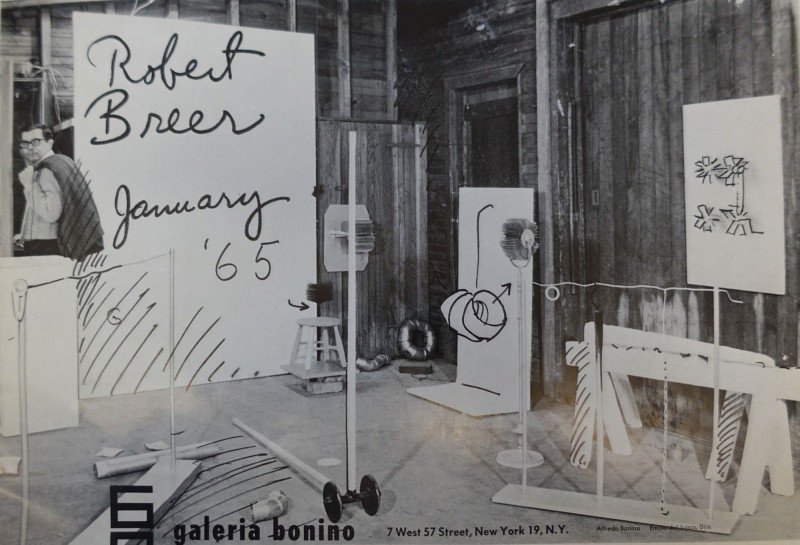 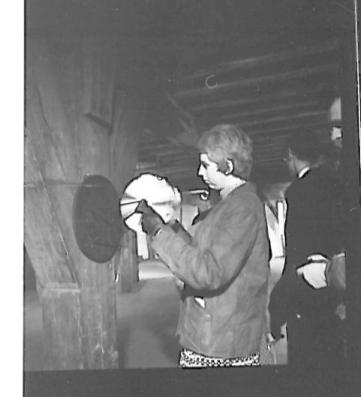 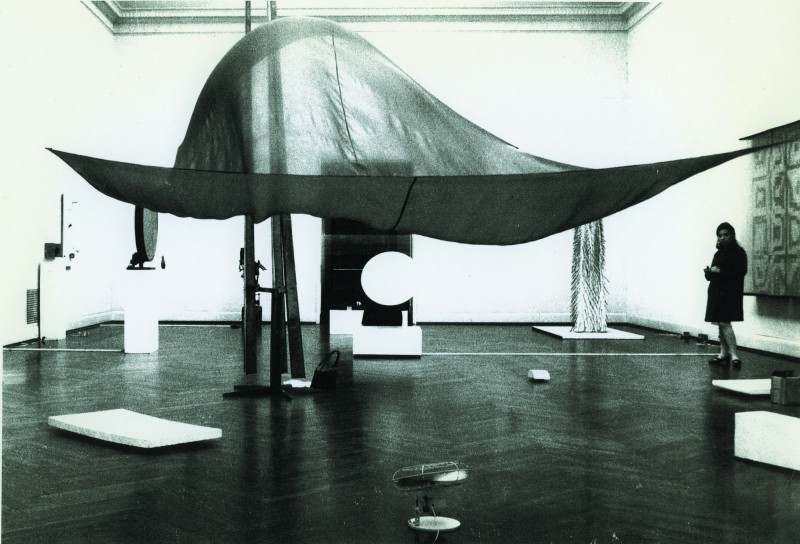 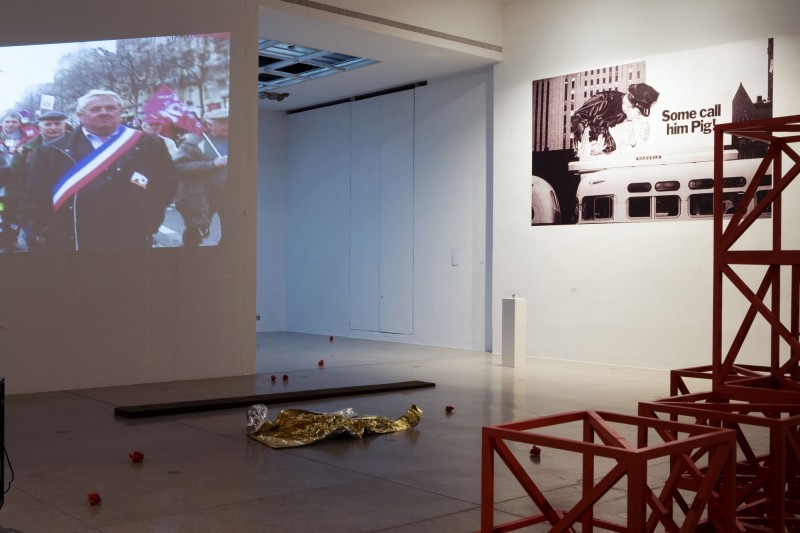 Exhibition View, The Death of the Audience, Secession, Vienna, 2009 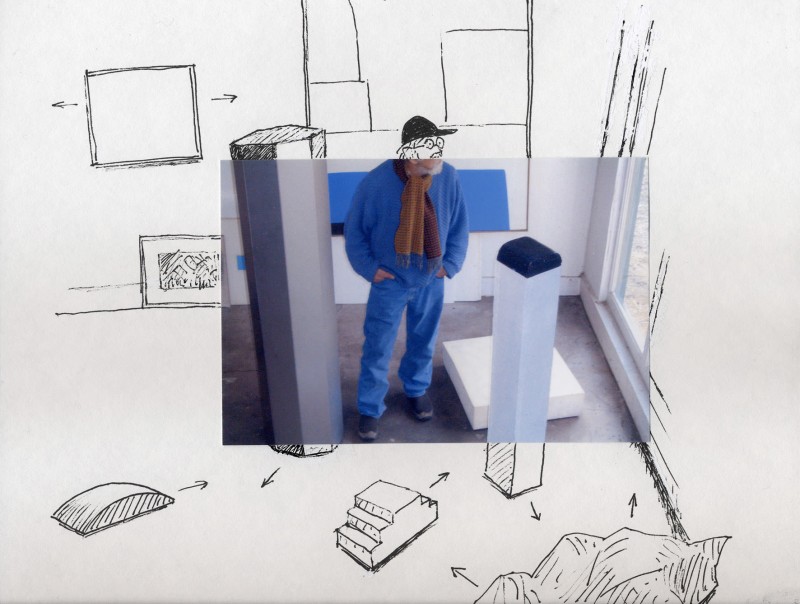 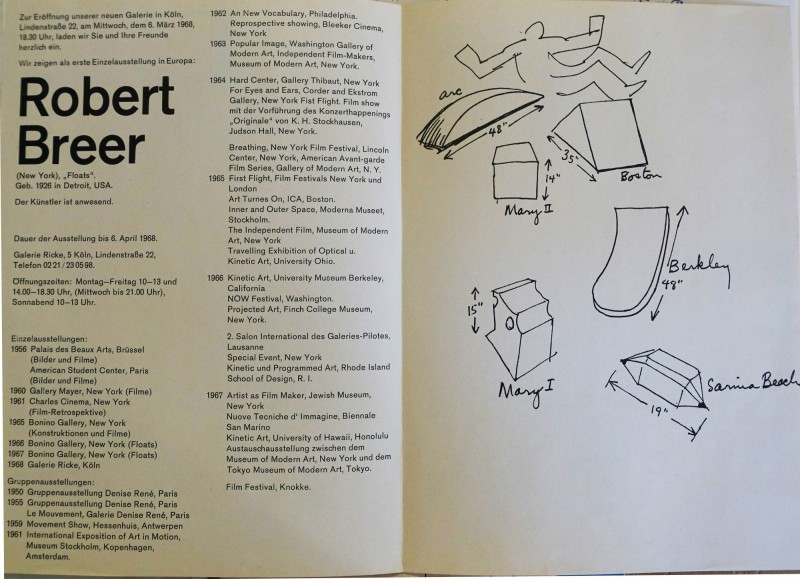 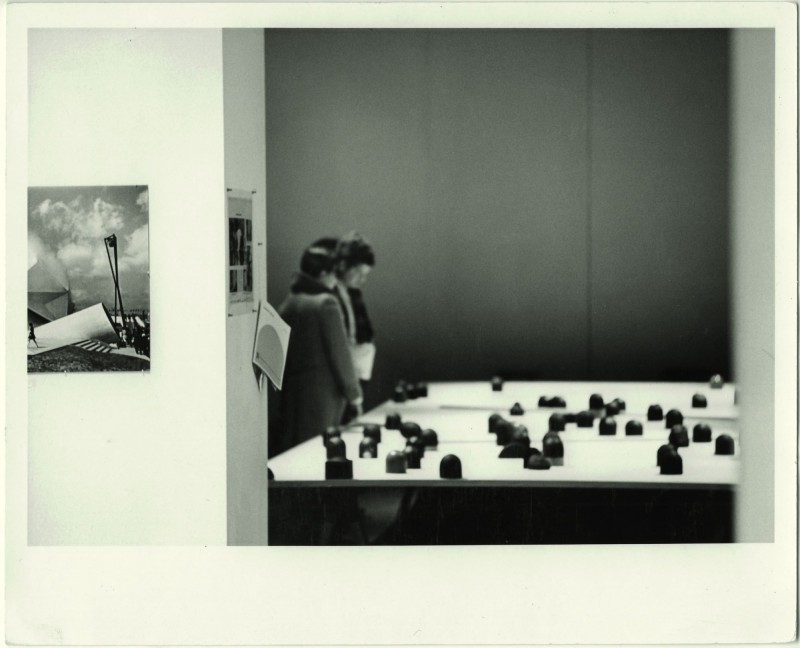 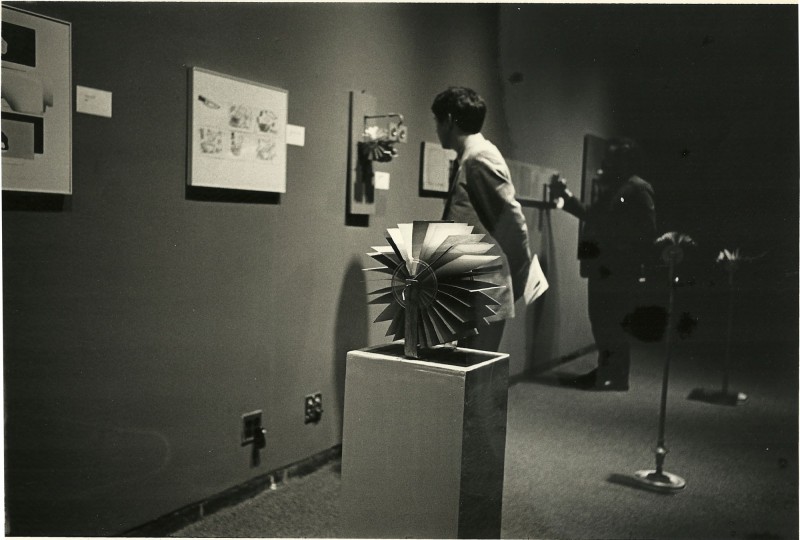