Pia Rönicke was born in 1974 in Roskilde, she lives and works in Copenhagen.

During the past 20 years, with a lot of humanity but also humility, Pia Rönicke questions our society and analyses our human condition, hopes and failures Her work expands in different kinds of apparently empty spaces, the kind of spaces from which utopia origins (Rosa Letters); the no man’s lands where notions of identity and nation need to be redefined (Facing); the virgin landscape that produces a new dimension of possession (Word for Forest and the concept of Communidade); the devastated lands and maps produced by war, and the destruction that creates new territories (The Pages of Day and Night).

From the most collective geopolitical issues to the most subjective and intrusive spoliation (Without a name) Pia Rönicke’s work observes and analyses the XXth century through her own temporality, the present time of her reading and the more distanced point of view of the archive.
Making some detours and paying homage to people and ideas which have been forgotten, she redraws the borders of a real space for utopia.
As you will notice, each work is a long project, detaching herself from time constrains and escaping any kind of formalism. The combination of different supports, mediums and forms expresses the complexity of the realities she works with.

Busan Biennale, We on the Rising Wave

The secret Life of Plants

one artist / two films / one week

Outside The Living Room 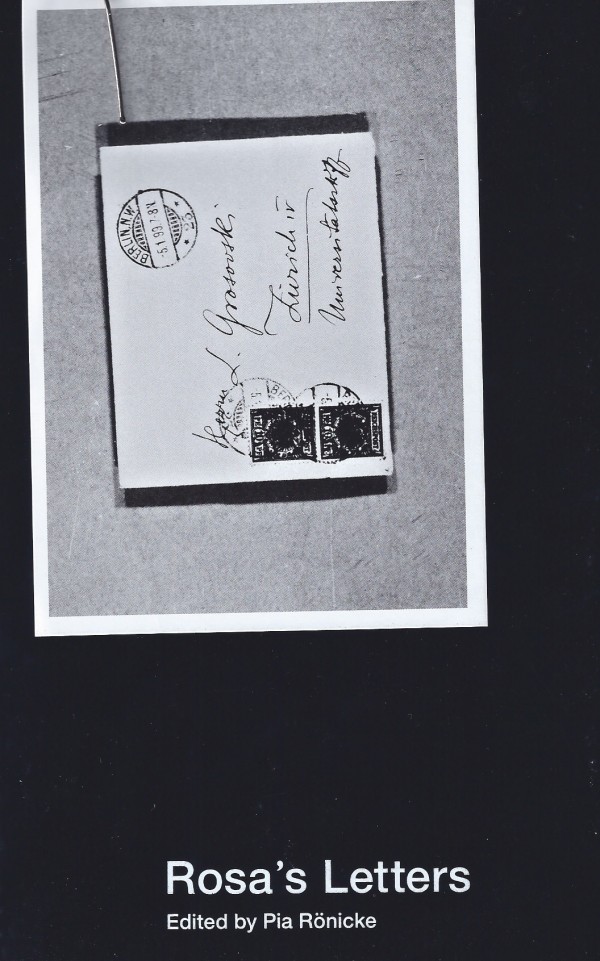 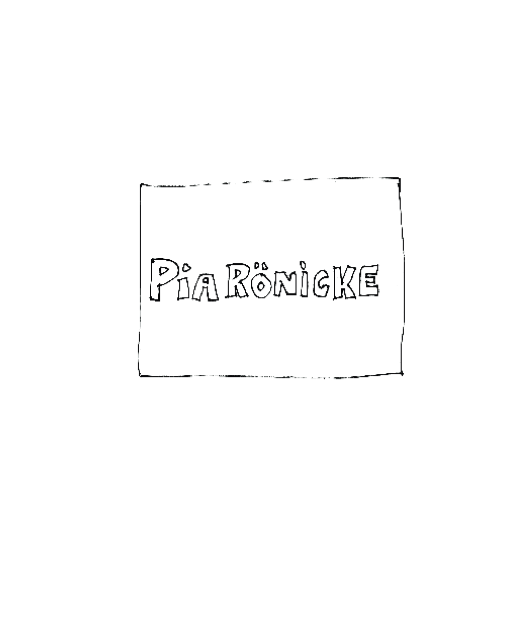 Pia Rönicke
The plan is dicatator! What is the plan…, 2006 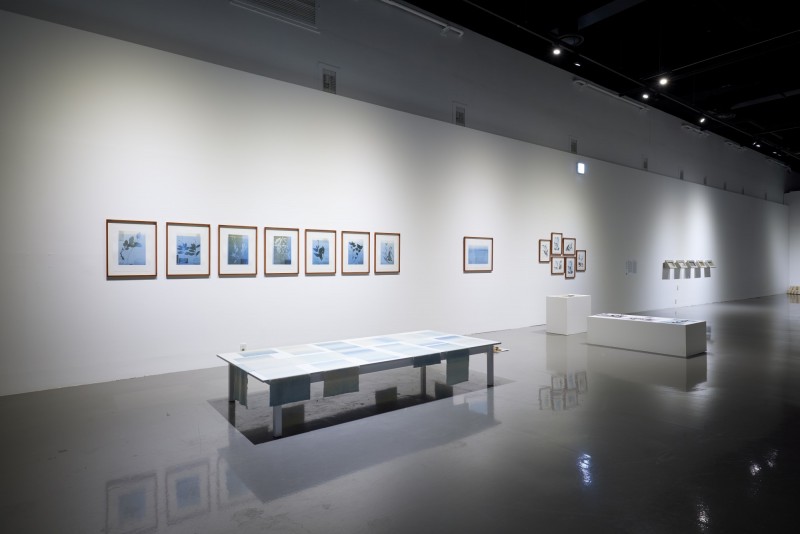 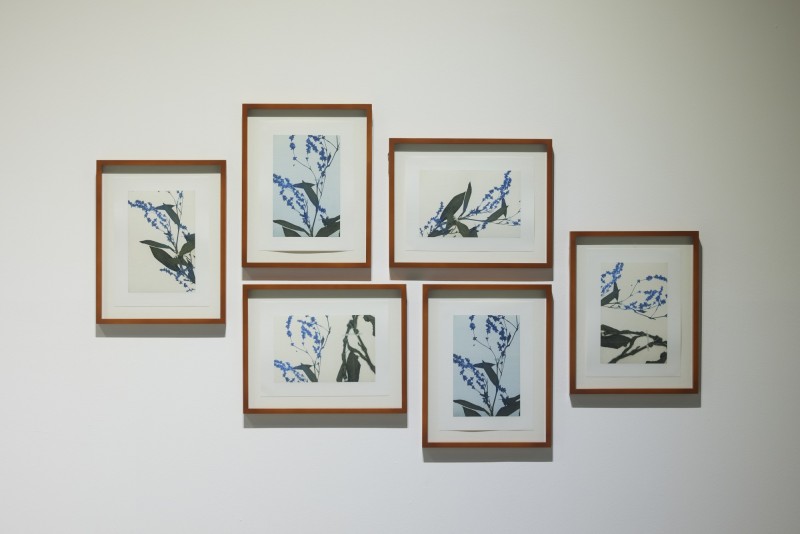 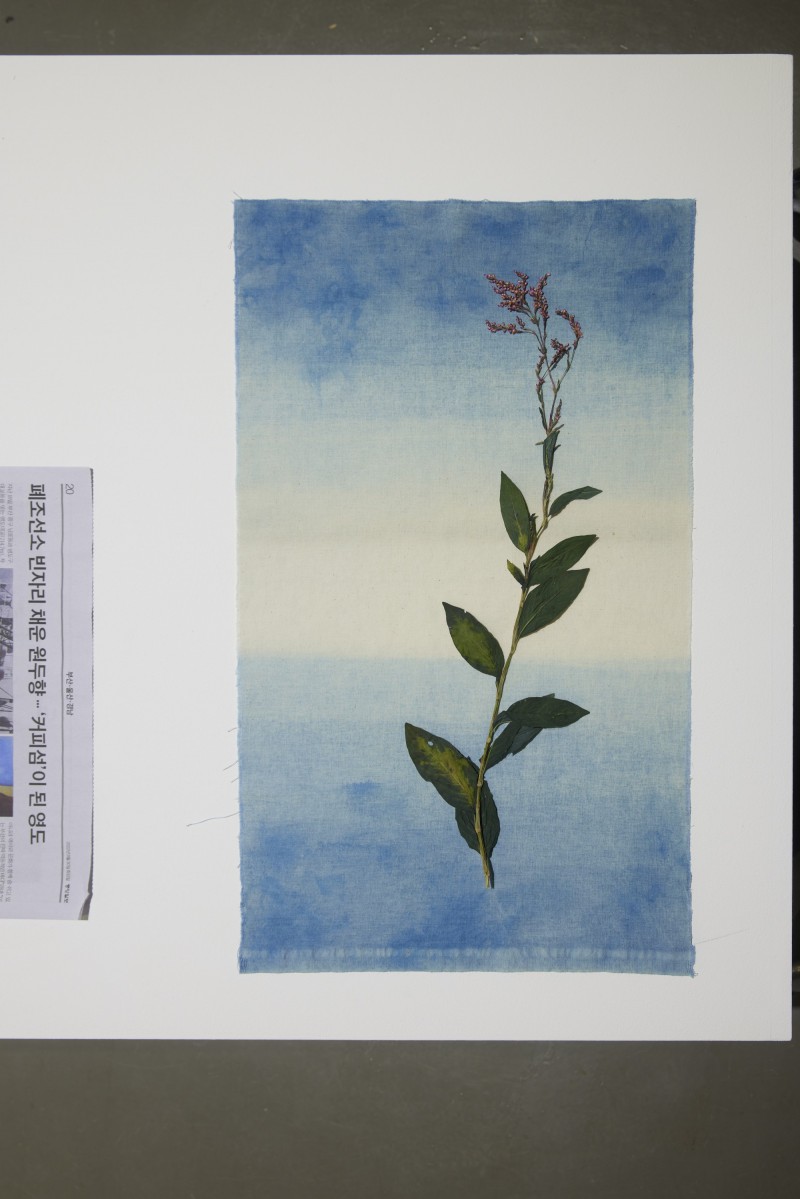 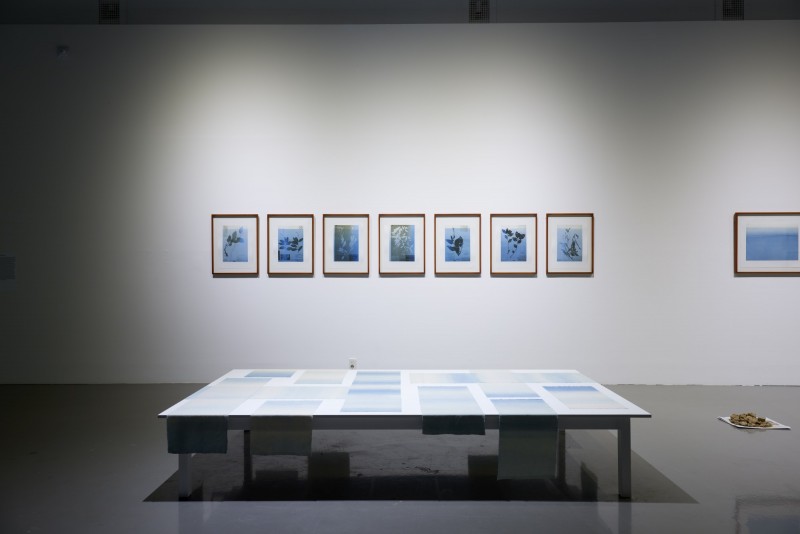 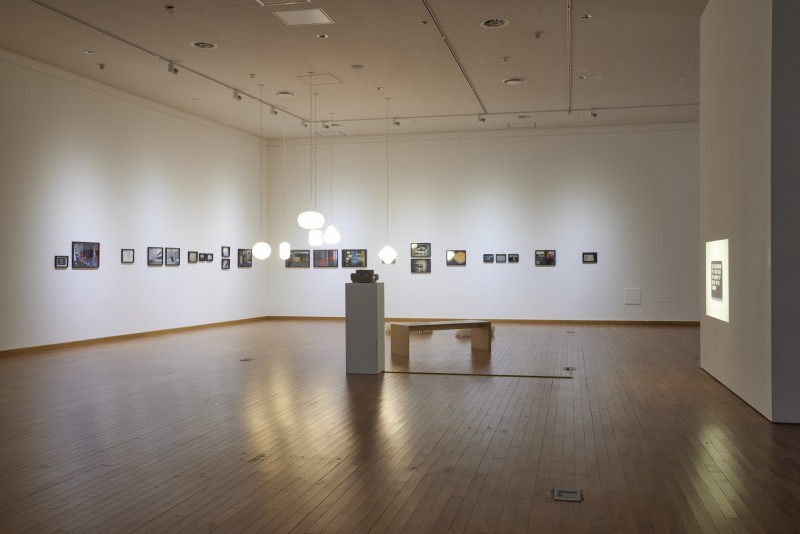 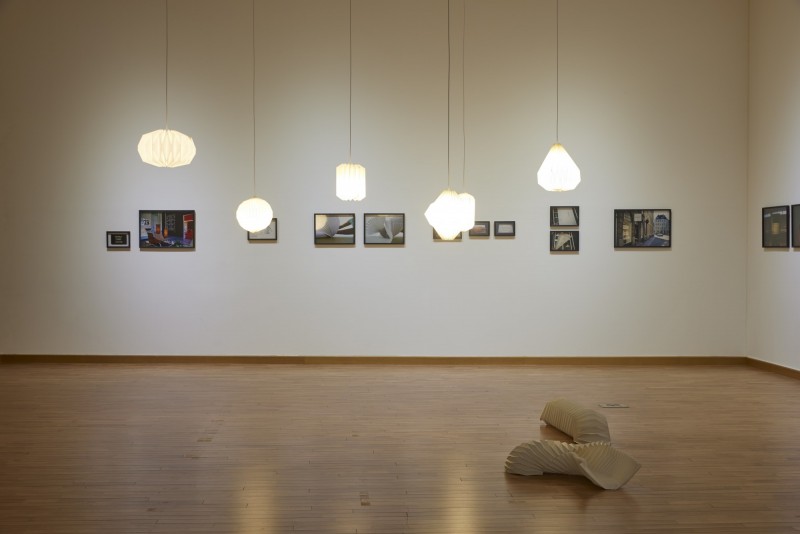 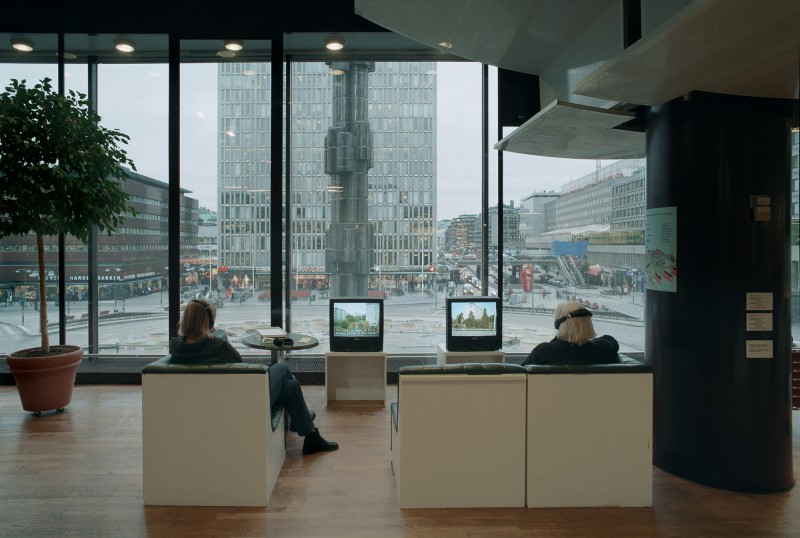 Exhibition View, Pia Rönicke A Place Like Any Other, Moderna Museet, Stockholm, 2001 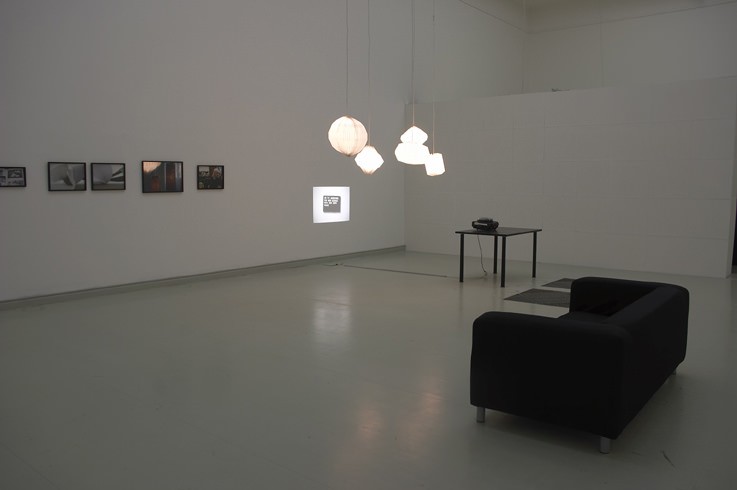 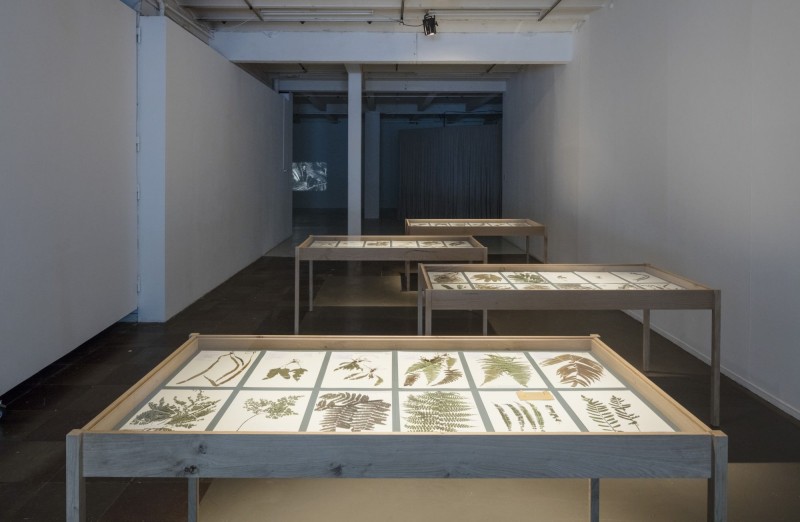 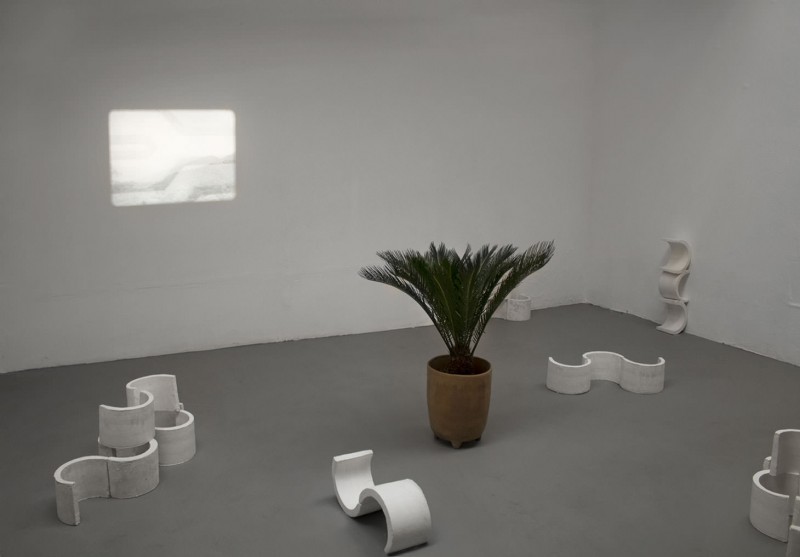 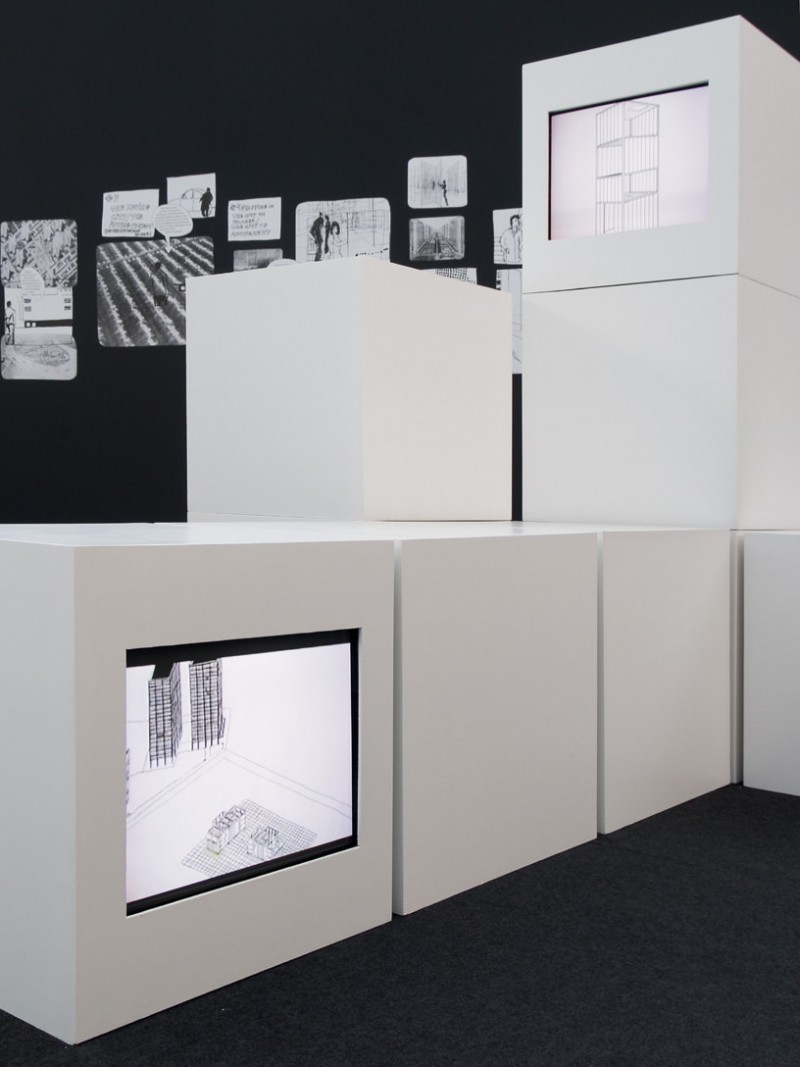