Július Koller “found a new understanding of the social space of the city formulated in the approaches of the international avant-gardes critical of modernism, picking up from Dada and Duchamps, in Nouveau Realisme and Fluxus, in the ‘psychogeographical’ explorations of the Situationist International. This was a theme, from which it was possible to imagine a different position. Counter to the cynical technoid fantasies of omnipotence of the socialist state apparatus and its designers, or the gestalt-therapeutical ambitions of the fashionable modernists, the direct experience of the reality of the art work was to be returned to the individual. Starting from this idea, Koller has consistently developed his position up to the present day, and an oeuvre that in its stringency, obsession and peculiarity could well be called one of the most erratic and consistent of European contemporary art. It is perhaps most comparable with the universe of a Marcel Broothaers.” (Georg Schöllhammer)

In 1970 in conjunction with his U.F.O. Manifesto (Universal-Cultural Futurological Operations), Július Koller emphasized his interest in the self-initiative of the subject that is to shape future-oriented cultural situations. In the same year, Július Koller began to realize this approach in his action of an ongoing self-transformation into an “U.F.O.-naut”. This constantly transforming figure, which has manifested itself and been photo- graphically documented once each year since 1970, carries out various “operations”, which have different names but always include the abbreviation U.F.O. in the title. The photographic documentations of the “U.F.O.-nauts” show the artist in an annually modified form, a constantly changing character as a manifestation of personal life circumstances and as a commentary on the cultural and socio-political situation of each year. Over the course of years, Július Koller has thus transformed himself into a figure-sign, which connects with situations and configurations of everyday life through minimal actions and gestures, communicating ironically encoded messages in the abbreviation U.F.O. Every “operation” that Július Koller has subsequently carried out himself creates a “cultural situation” of this kind, which is oriented to “actively changing reality”.

Sport as a parallel and simultaneously real world became another playing field for Július Koller as the possibility of a “radical transformation of the idea of the work away from the object towards the trace of an action or an instruction for action” (G. Schöllhammer). In preparation for his solo exhibition in May 2003, Július Koller therefore delimited the exhibition space of the Kölnischer Kunstverein with white chalk markings, like those familiar from tennis courts and soccer fields. This action refers to a work from 1970, in which Július Koller set up a playing grounds ready to be used, open spaces for a communicative encounter. “The sports fields actually symbolize my attempt to prepare a terrain, similar to the way the new season is prepared each spring in tennis by removing the old ground cover and carrying out repairs. In the same way, I have prepared the surface for playing or for the arrival or the anticipation of something that could come from the cosmos. (…) It is basically a matter of individualizing the striving for understanding … Until 1968 we still had this idea that this understanding - or ‘democratic socialism’, as we called it then - could work better than it had done so far.” (Július Koller)

Keep on movin’, Tales from the Morra Greco Collection

For Eyes That Listen

Július Koller: Space is The Place 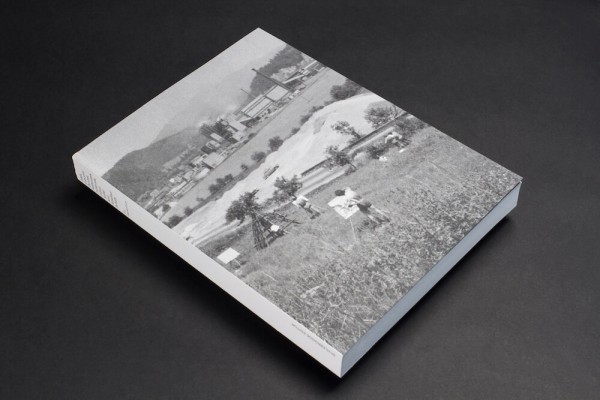 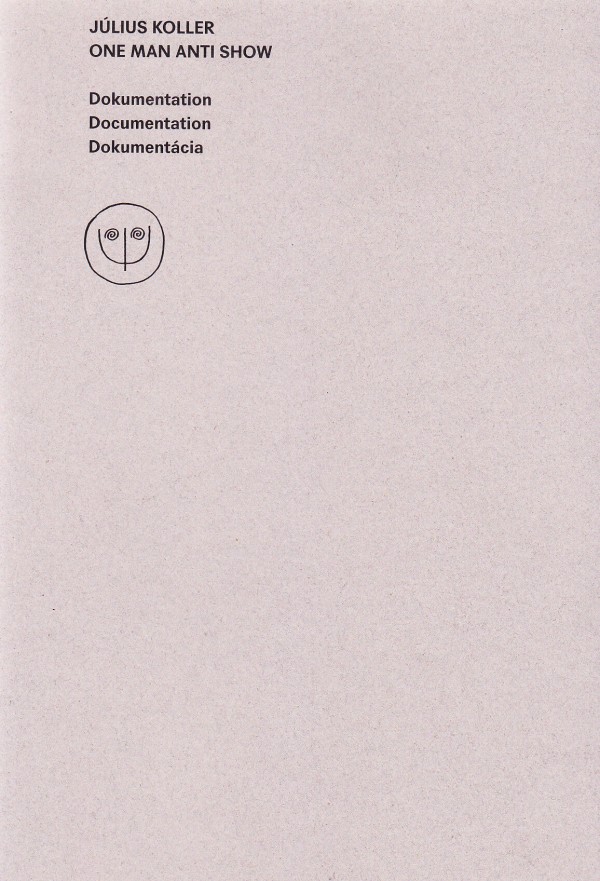 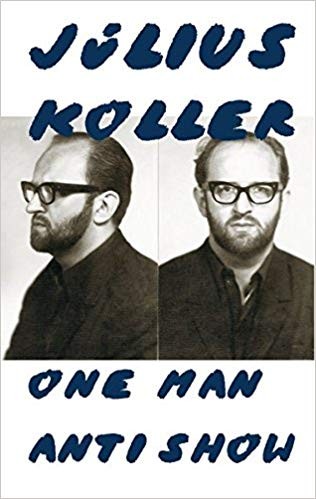 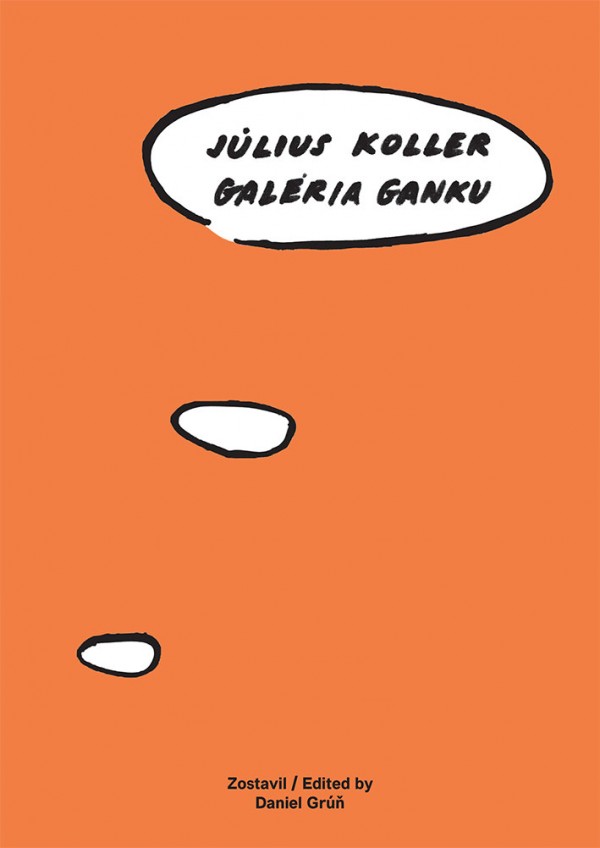 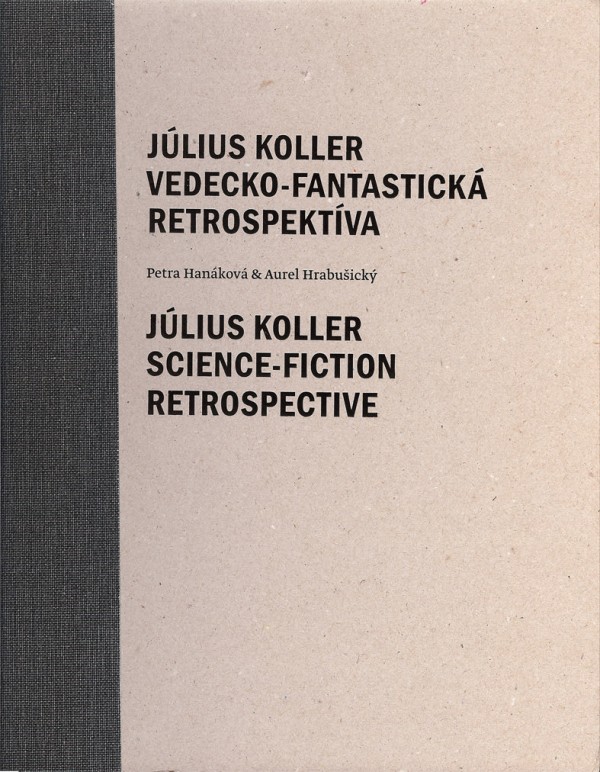 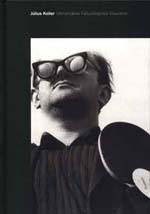 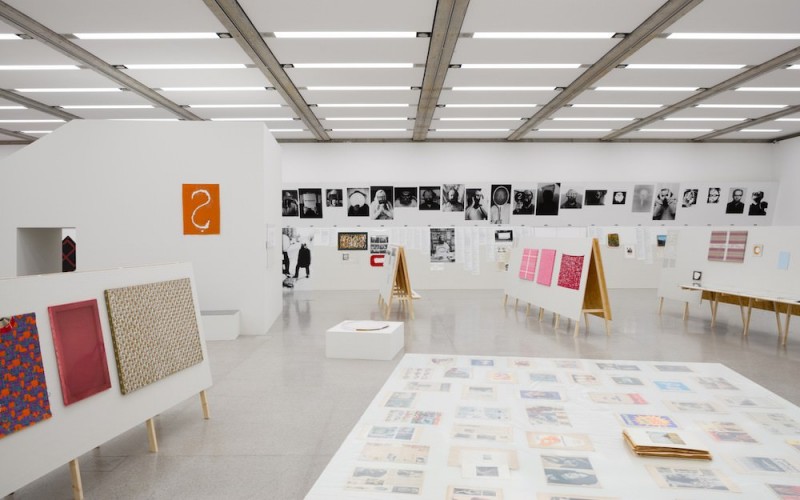 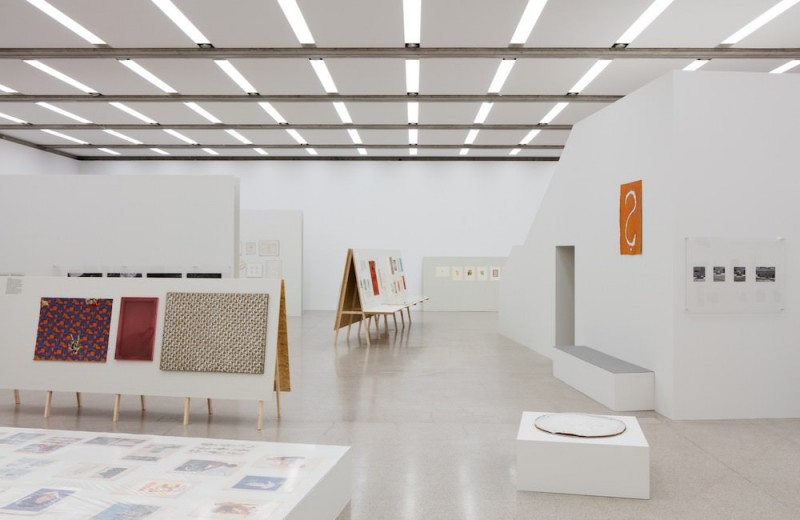 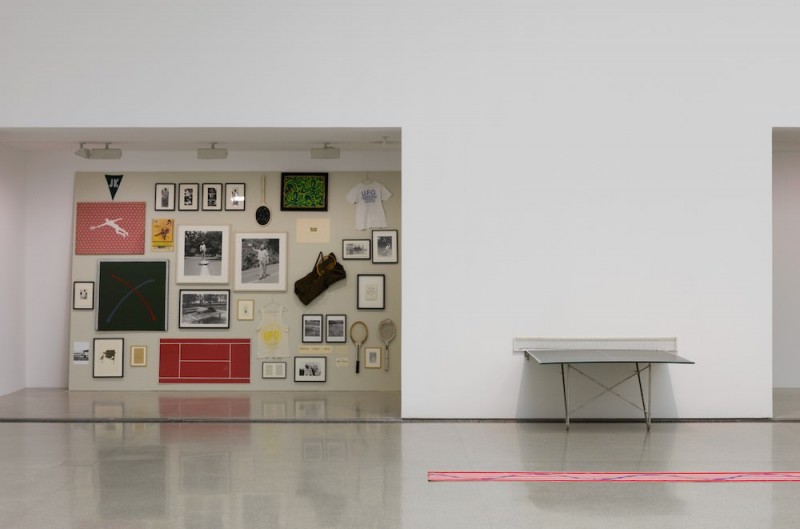 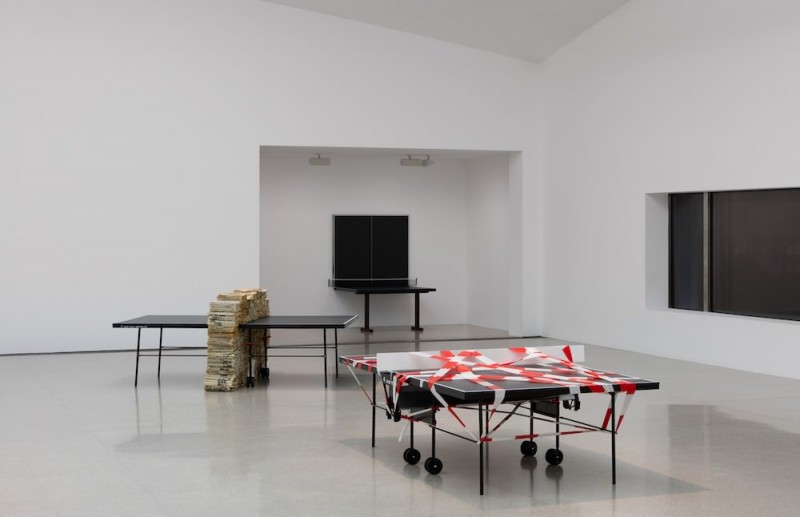 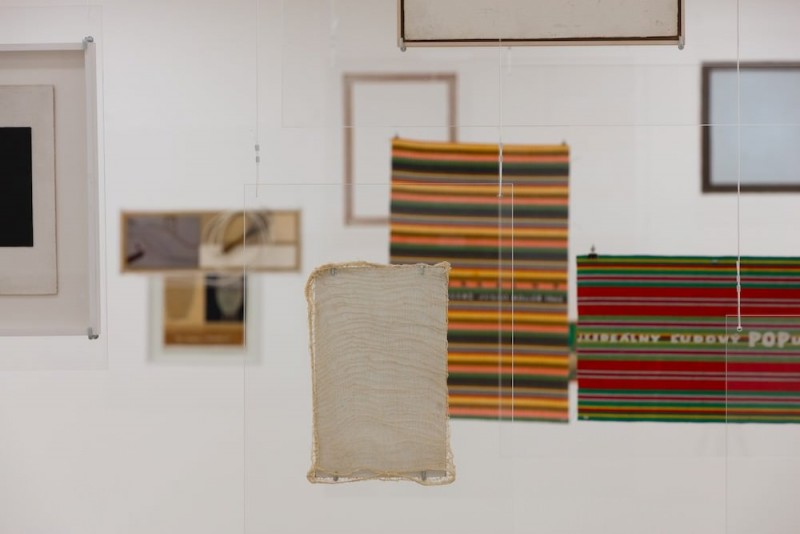 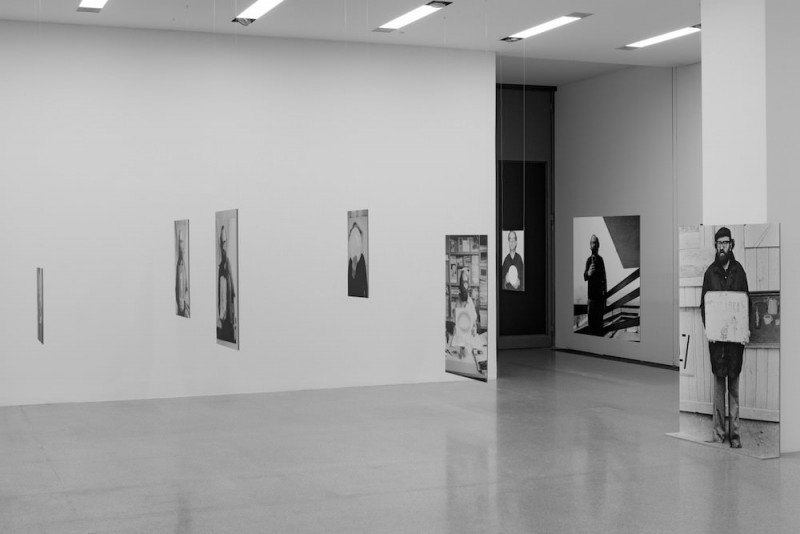 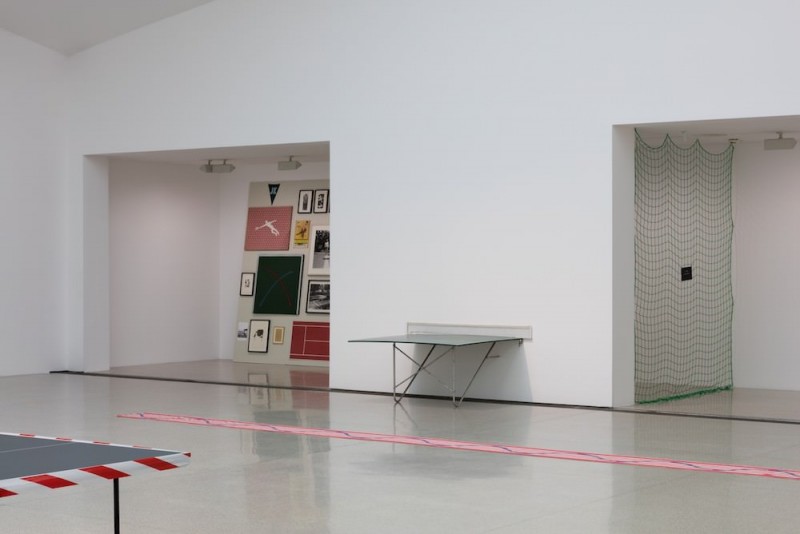 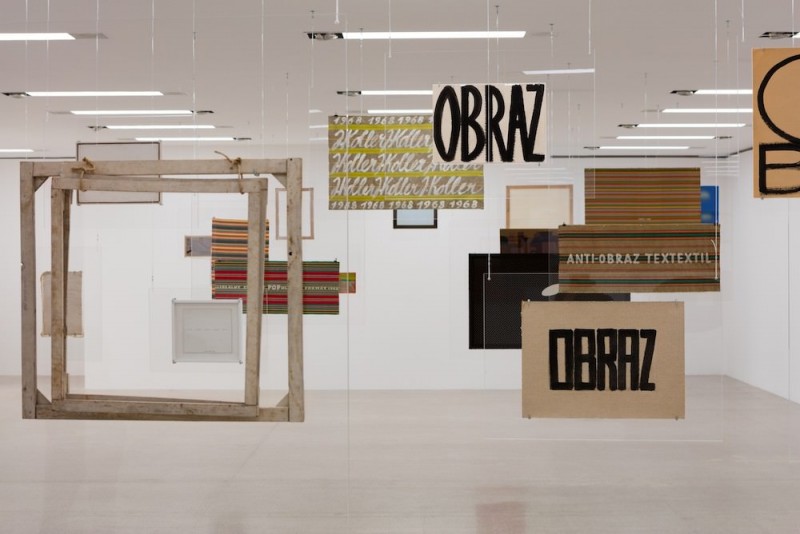 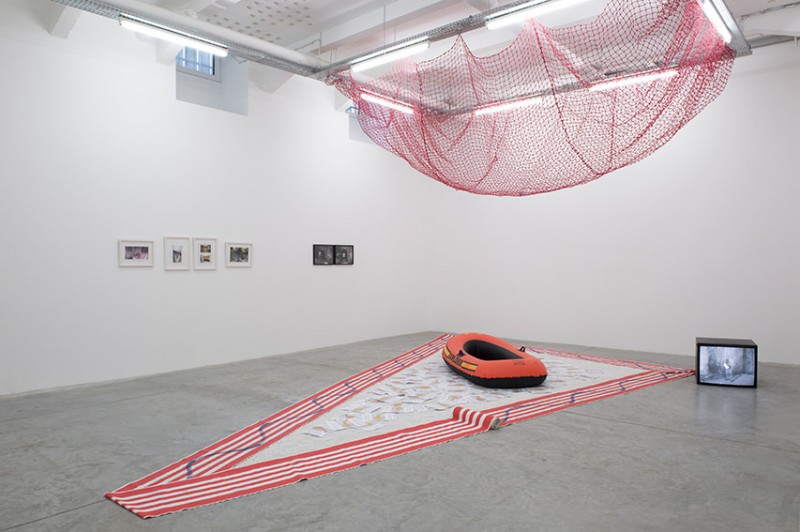 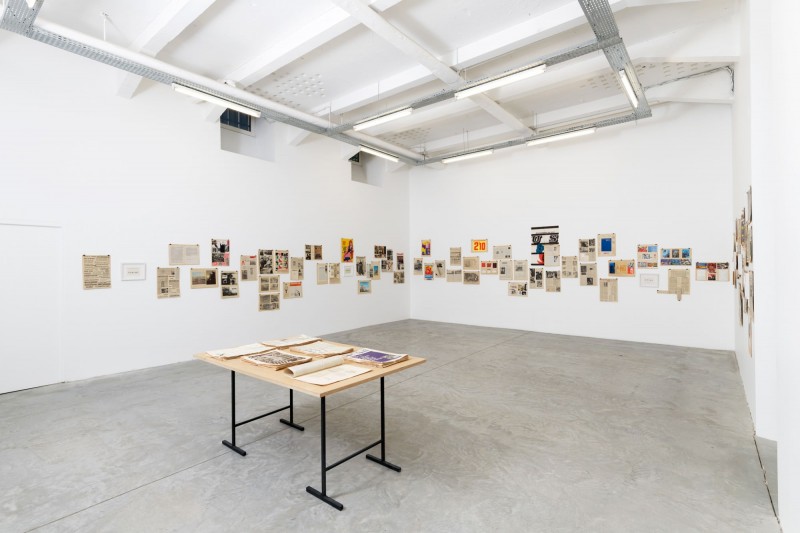 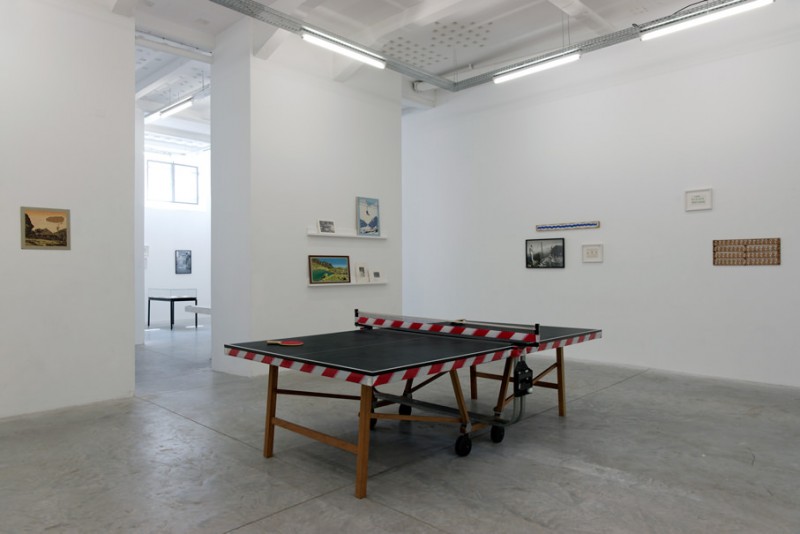 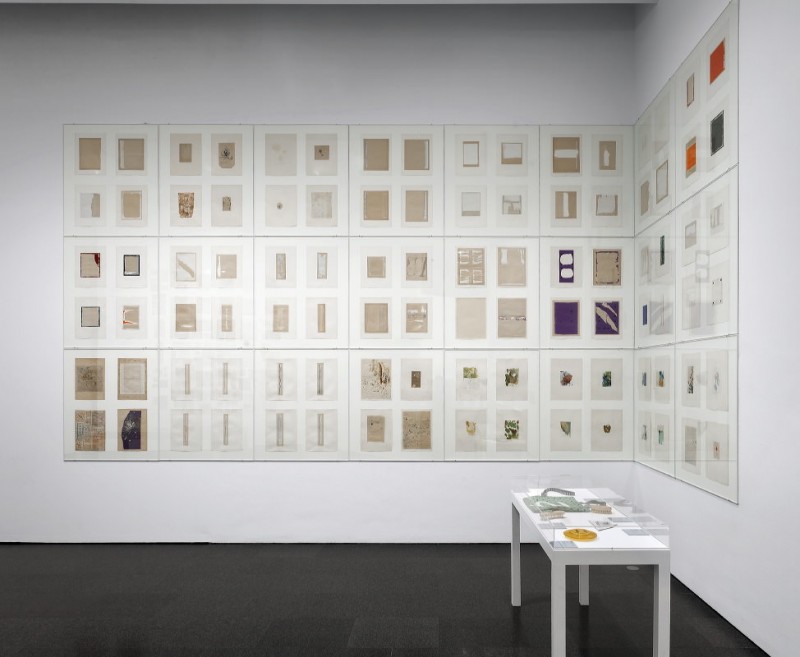 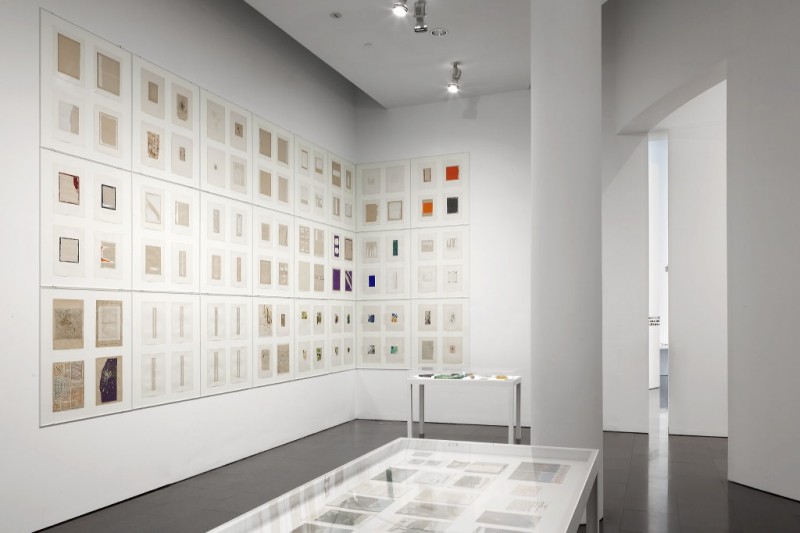