Hassan Sharif was born in Iran in 1951, he died in Dubai in 2016.
Apart from the time he spent in London as a student in the early 80s, he worked in the Dubai and Sharjah Emirates in the United Arab Emirates throughout his life. Sharif is now regarded as one of the region’s most influential 20th century artists.

In the 1970s, Sharif published satirical drawings and caricatures in the newspaper Akhbar Dubai. Following the propitious discovery of oil in 1966 in the Gulf region, the city is in the midst of a transition, and the artist can thus observe how strikingly the traditional Arabia is being transformed.

Very early, he tries to find in art books alternatives to the general trend he was observing around him back then – the return to non figurative and calligraphic tradition:“From the beginning, just by looking at works in my books, I was becoming aware of a different way of thinking and making art. I was always trying to find a way. I knew there was something new and different out there.” He learns English and receives a scholarship to study in England in 1979.

In the early 1980s, during the years he spent in London at the Byam Shaw School of Art, Sharif develops experiments using simple objects. He understands the importance of the use of an object as a base for further construction and made his first attempts to build a two-dimensional field (the grid) with the purpose of revamping the framework of his artwork.

From 1982, Hassan Sharif develops the ‘Objects’ series. Using simple materials, like newspaper or jute, he makes sculptures which are sometimes autobiographical but mostly result of simple, repetitive actions and gestures of transformation.

Hassan Sharif: I Am The Single Work Artist, MAMC+

Hassan Sharif: I Am The Single Work Artist at Malmö Konsthall

Hassan Sharif: I Am The Single Work Artist at at KW Institute for Contemporary Art

Hassan Sharif, I Am The Single Work Artist 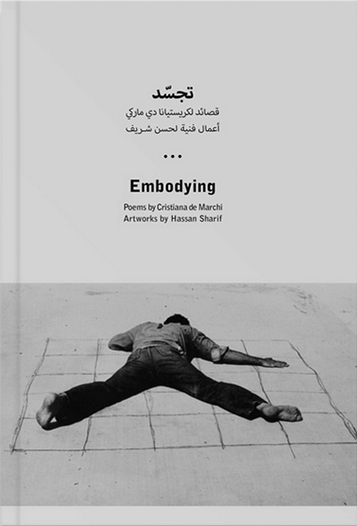 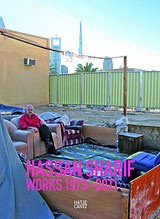 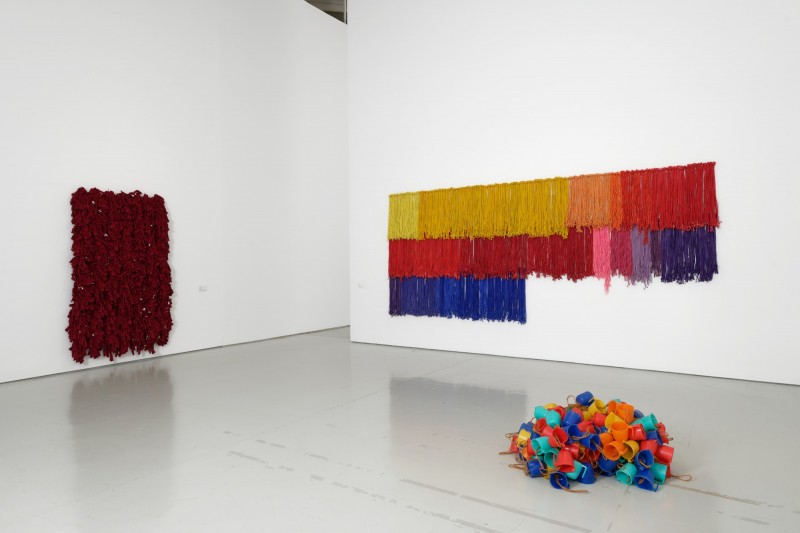 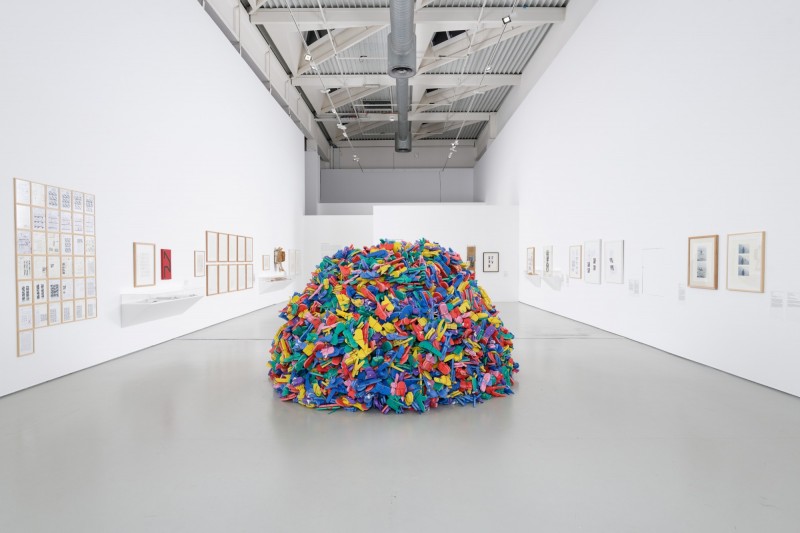 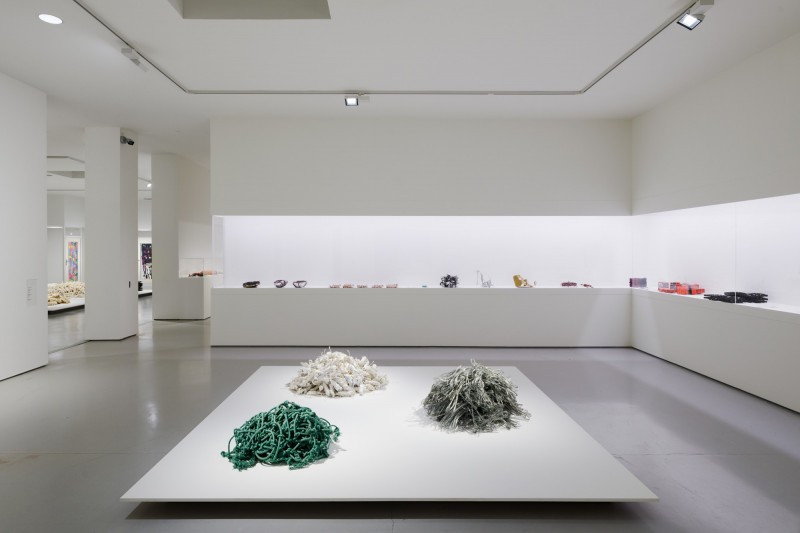 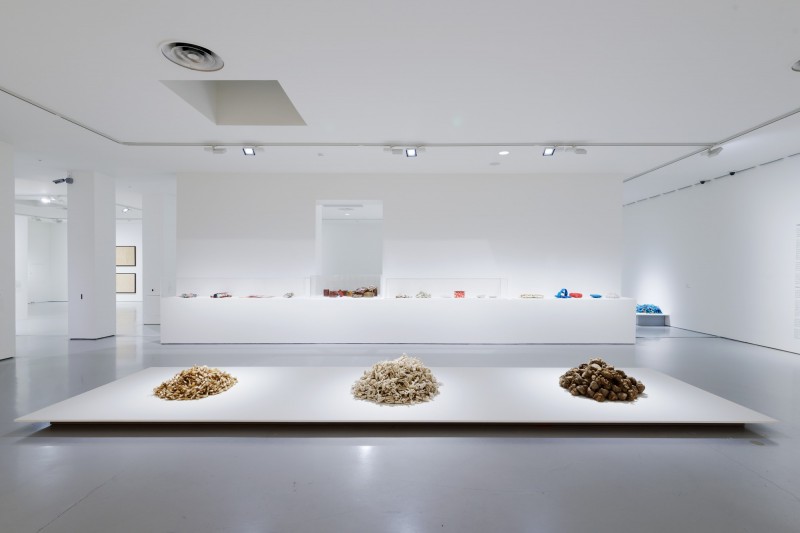 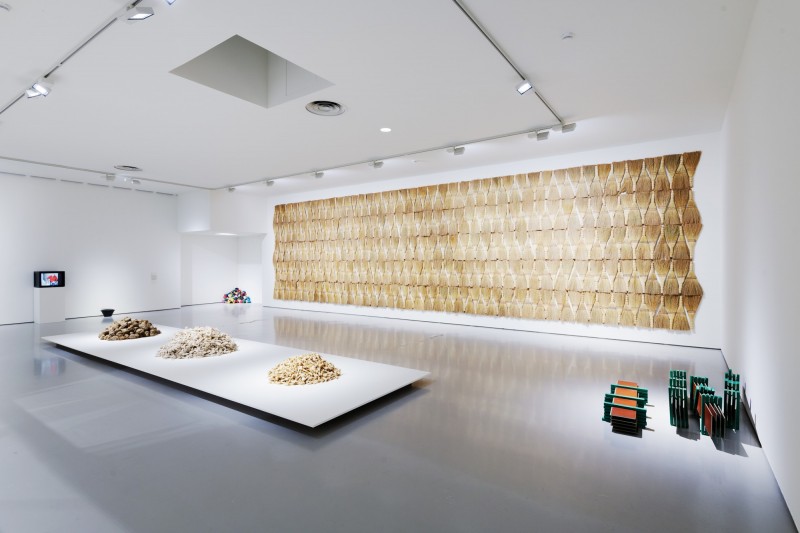 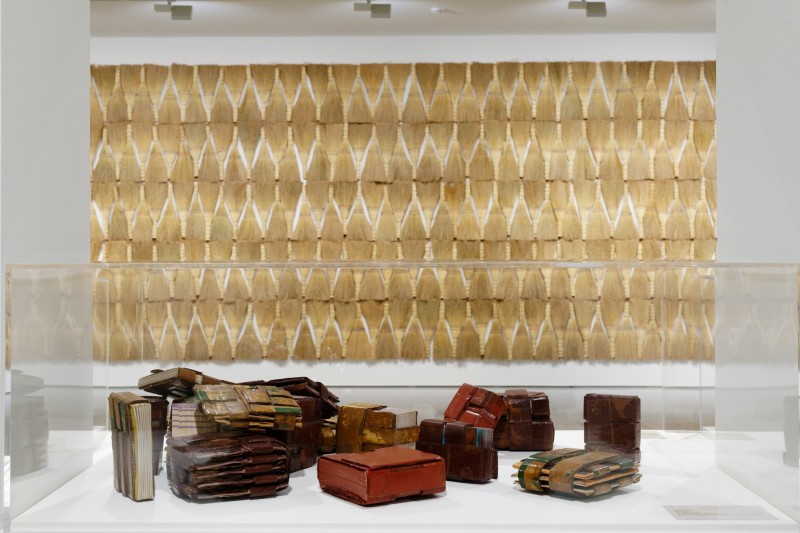 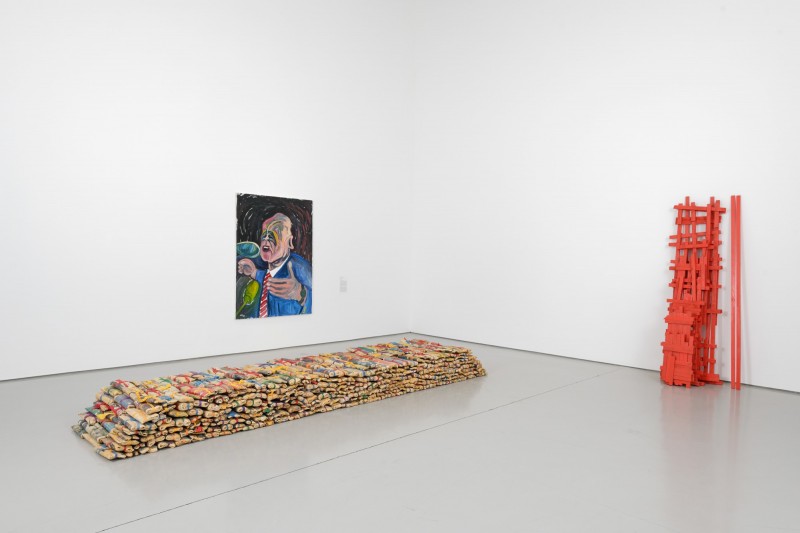 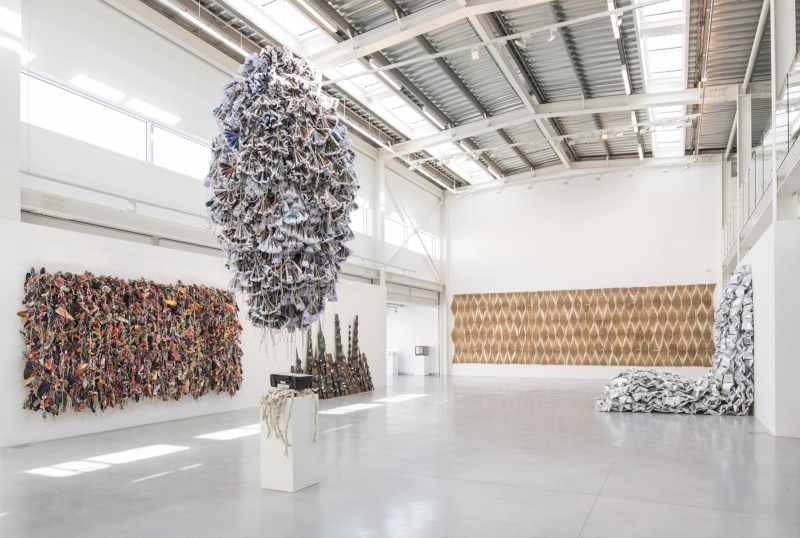 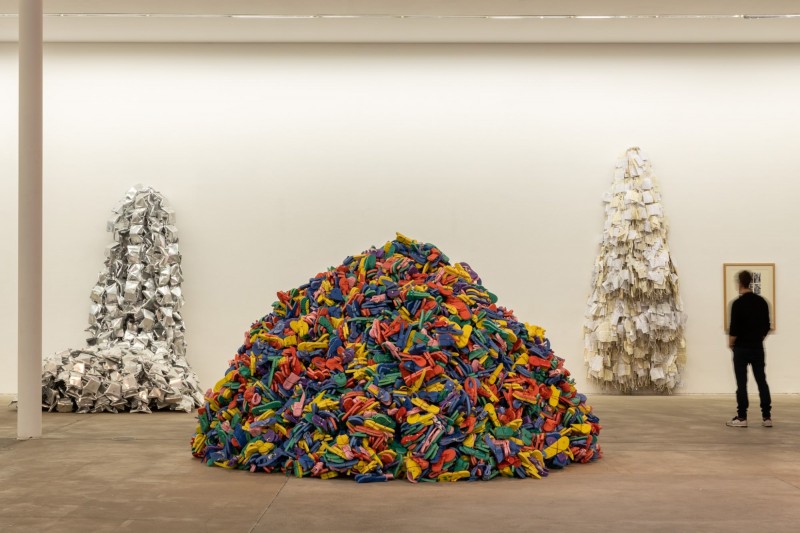 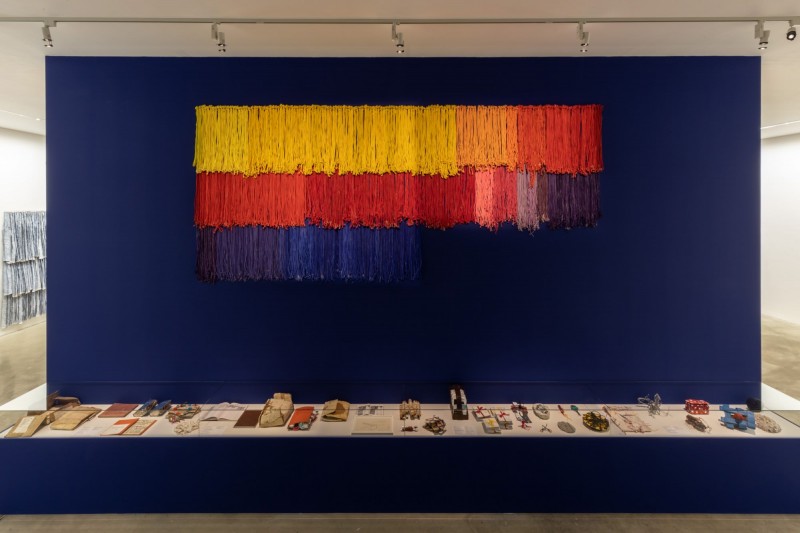 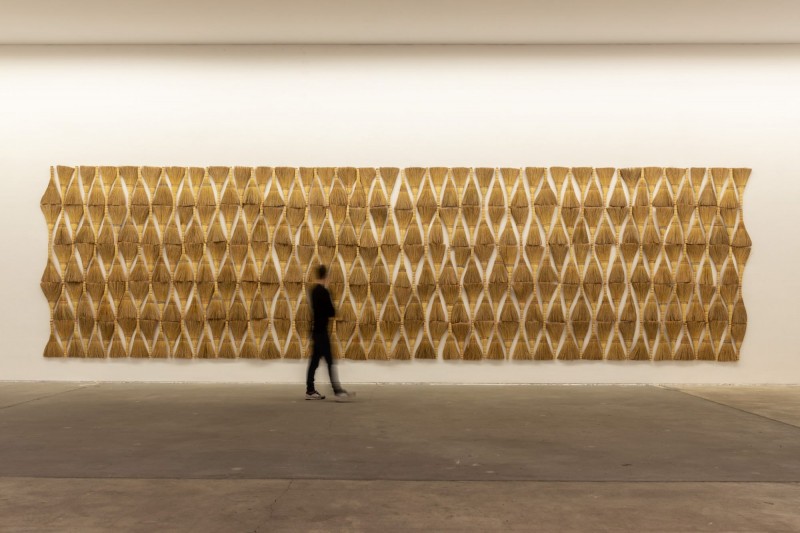 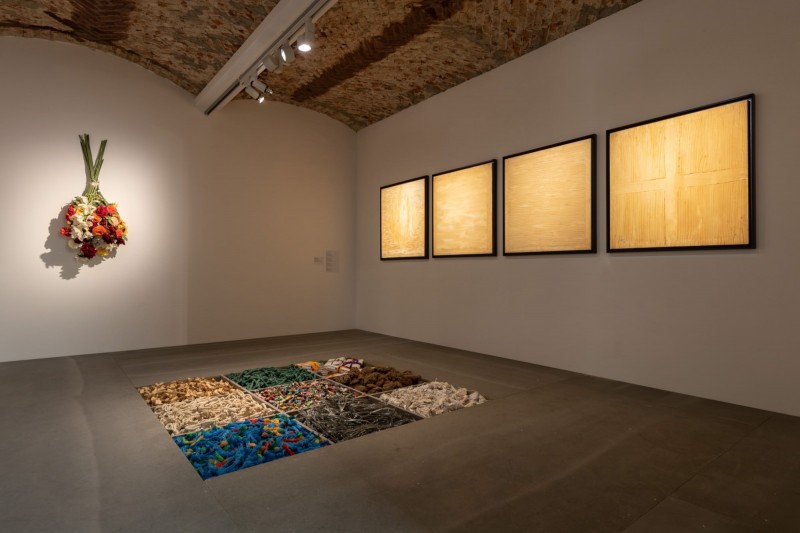 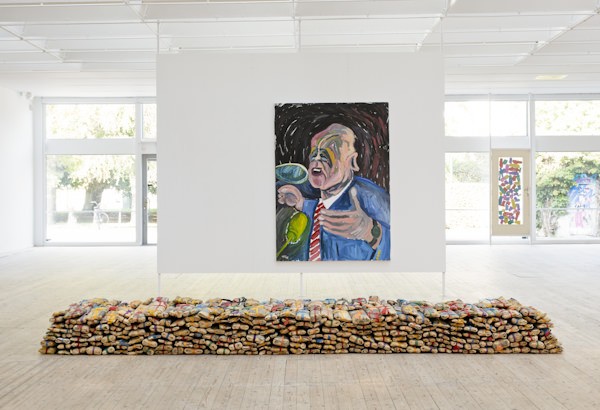