Dominique Petitgand was born in Laxou in 1965, he lives and works in Nancy and Paris.

Since 1992, Dominique Petitgand has been making sound pieces in which the montage and the cut up of voices, noises, elements of music and silences produce a series of micro-universes that over constantly between the reality principle and immersion in dream-like fictions free of context or the sense of time.

He defines his work as “mental landsapes and stories”. He develops his work from recordings of words, rests, breathings, sounds and musics that he records, composes, uses, breaks up and cuts. He makes an inventory of voices, gestures, humors in an obessional way printed by musicality in order to consider a speech, a sate or a lack. He plays on the articulation of components making mental images appear.

In this mental space repetition combines with the emptyness and the instability of identities, places and temporal structures to evoke the very movement whereby memory or thought are constructed or destructed. Through his spoken and melodic sound pieces, Dominique Petitgand offers an original story who belongs to the auditors.

Petitgand’s use of sound places his work in a singular, shifting artistic territory. He presents his works in records, at performances which are rather like listening sessions given outside or in the dark, but also and mainly in the form of sound installations in exhibitions, in museums, art centers or galleries.

Exhibition
Gardens of Versailles
From 22 October to 7 January 2018

A solo project by Dominique Petitgand
gb agency, at Level One
From May 28 to June 13, 2015

Dominique Petitgand, There are clouds moving in

Dominique Petitgand: Someone On the Ground 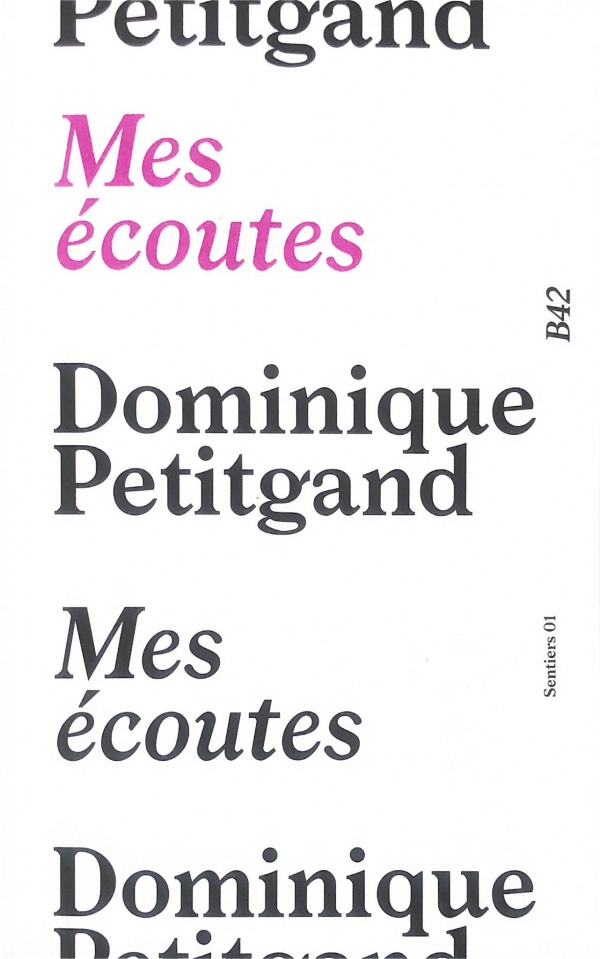 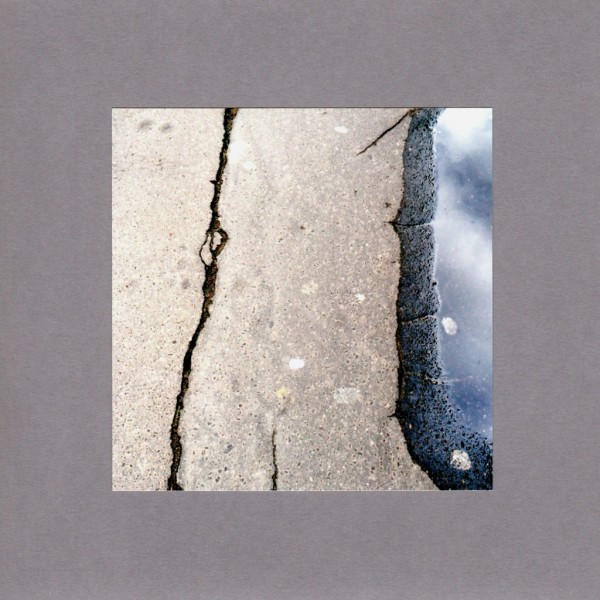 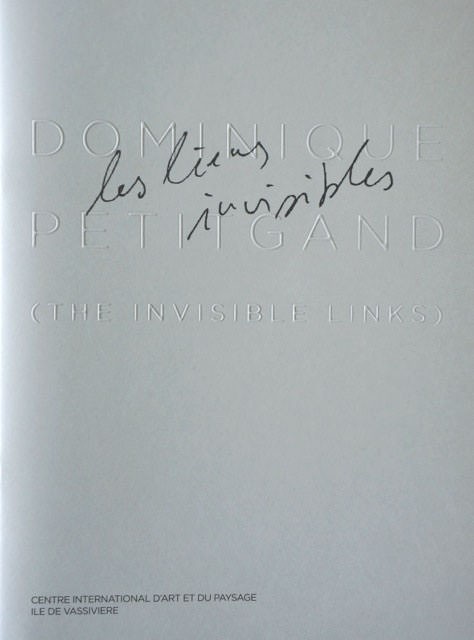 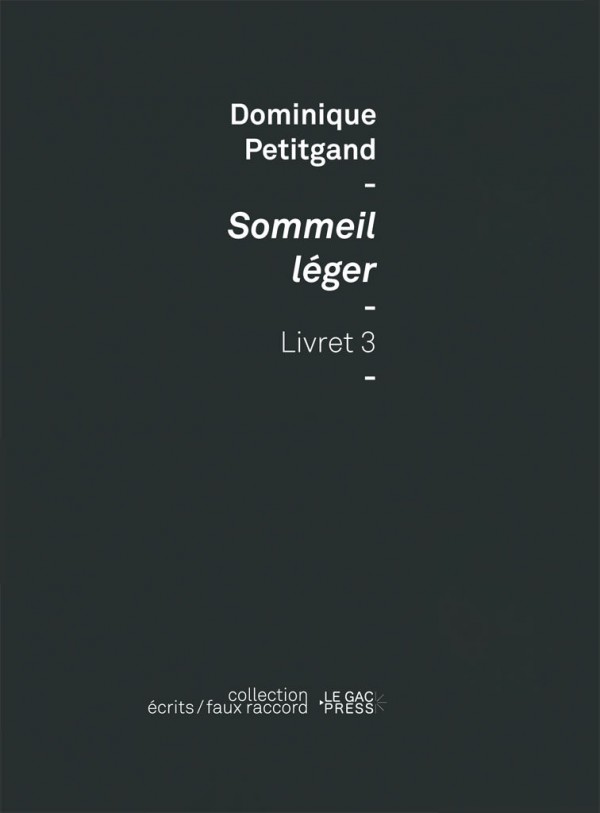 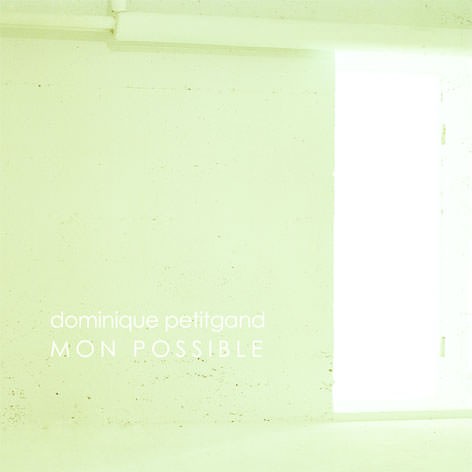 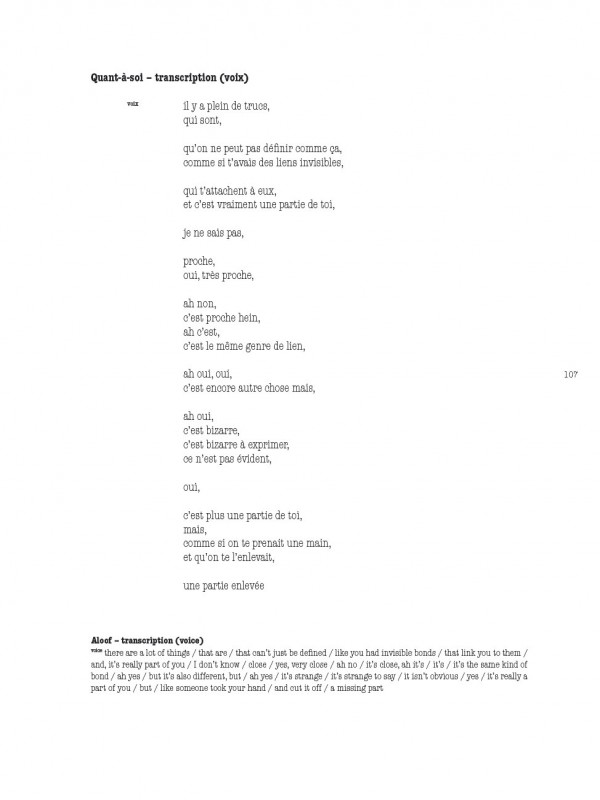 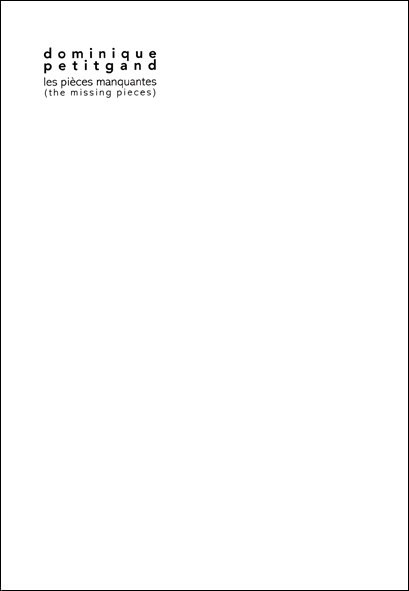 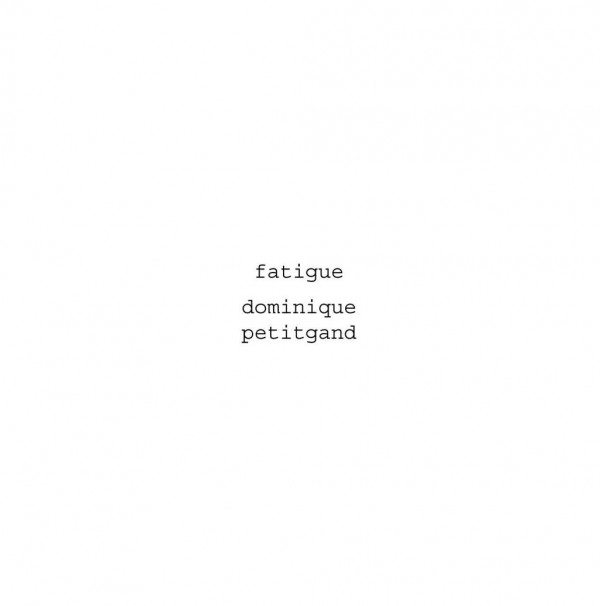 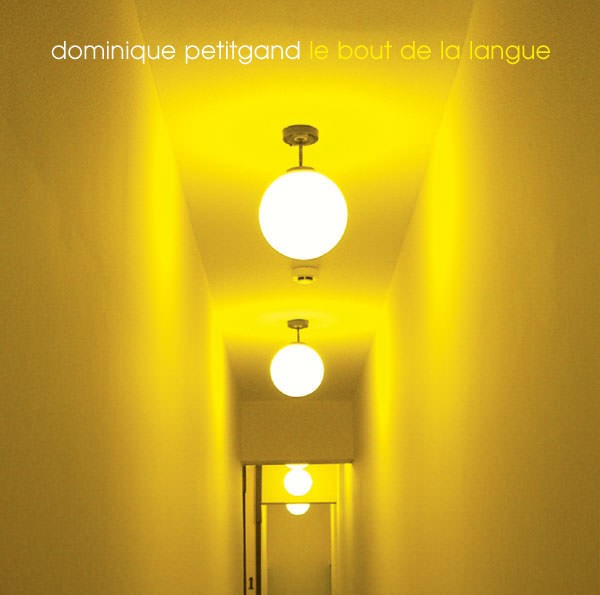 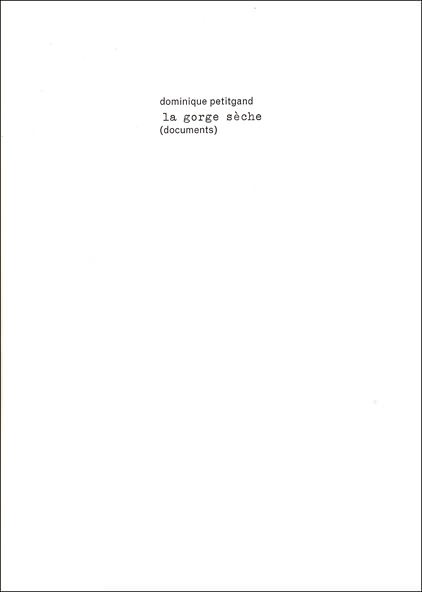 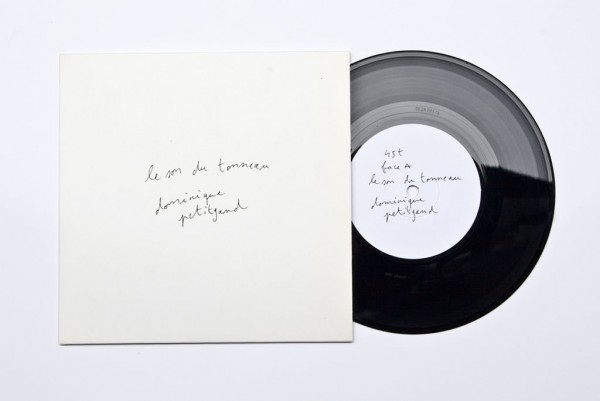 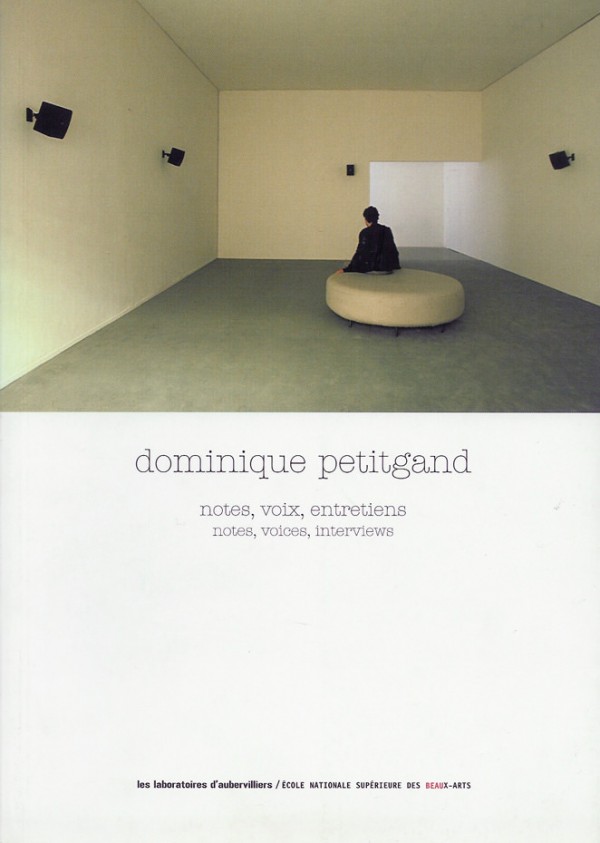 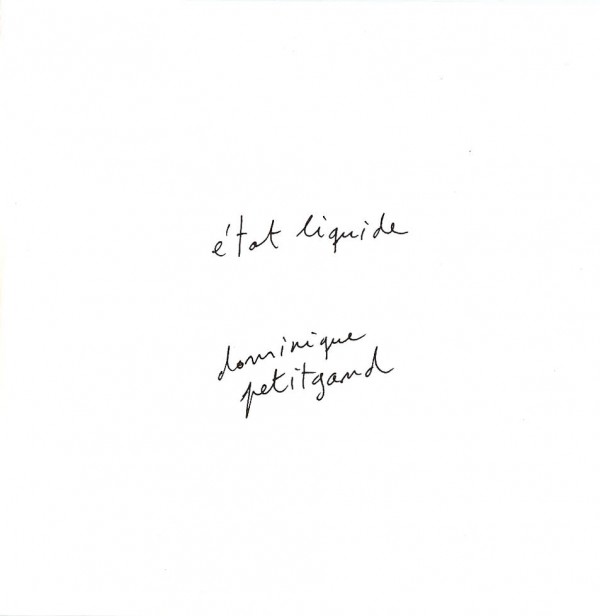 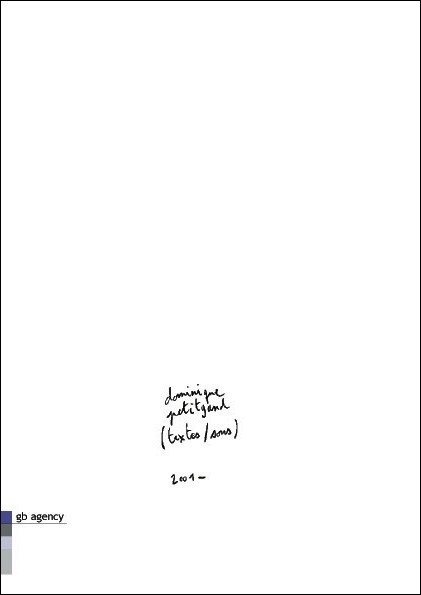 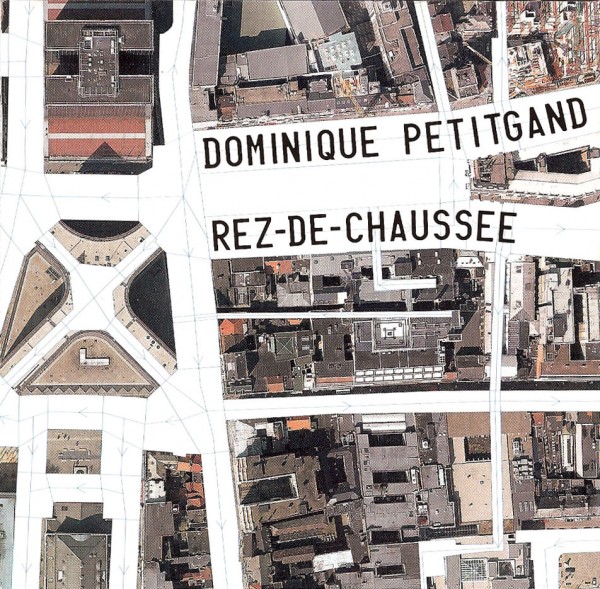 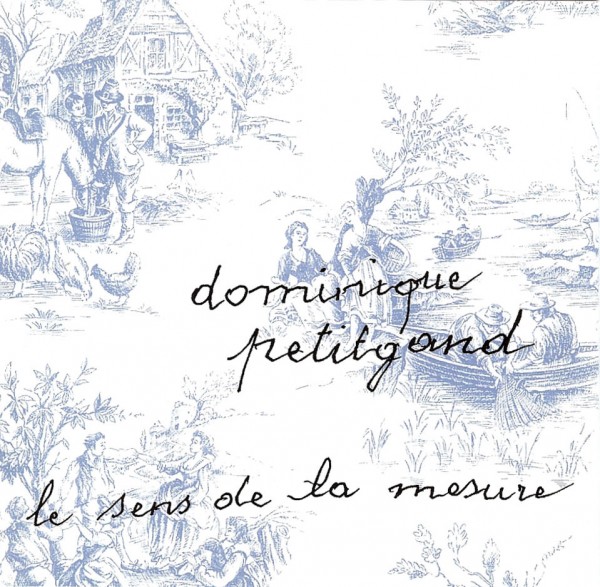 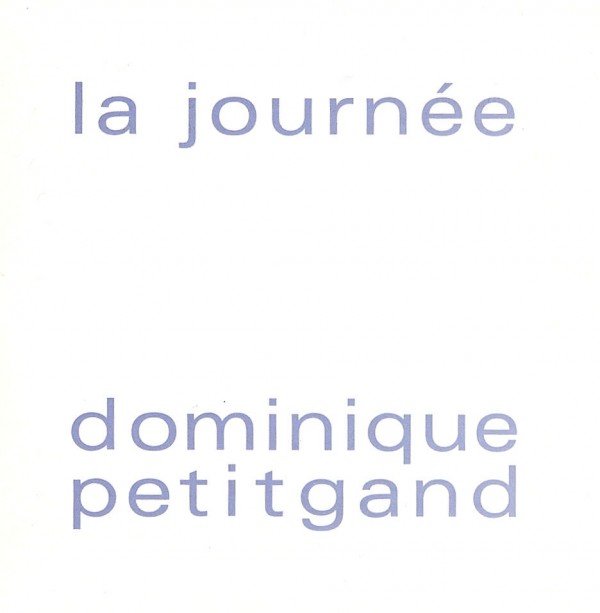 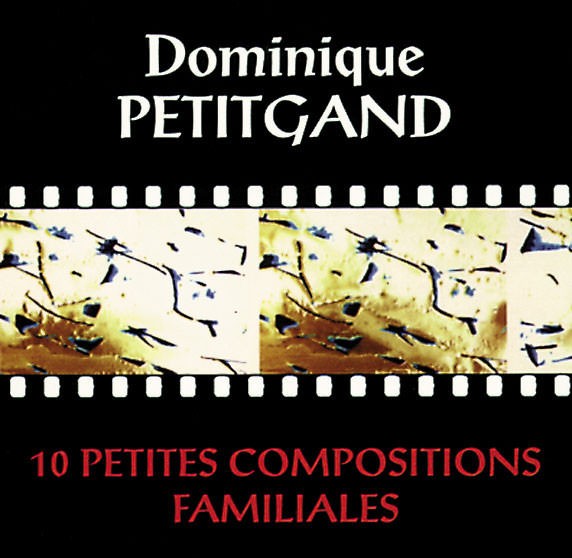 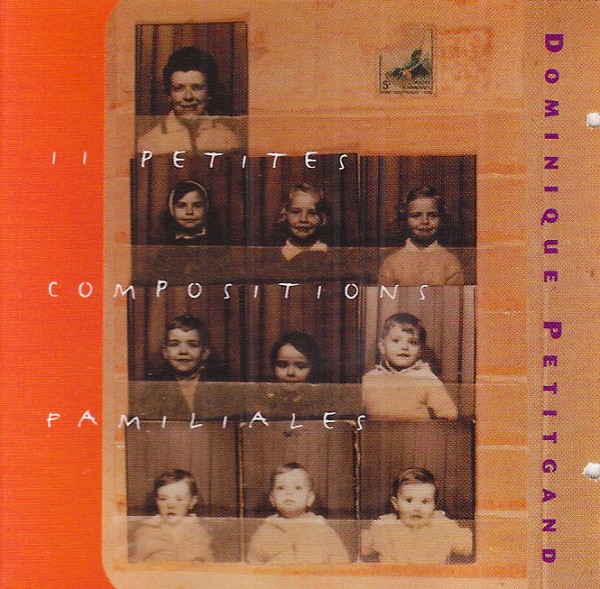 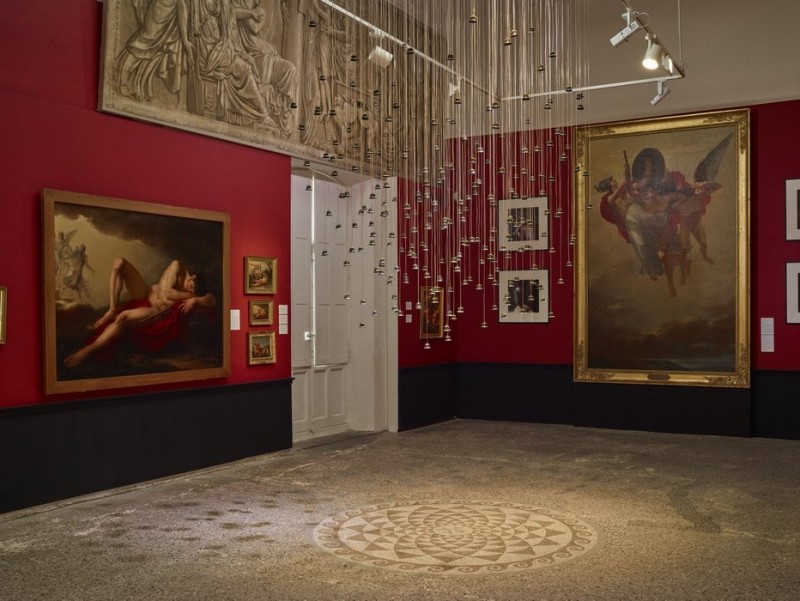 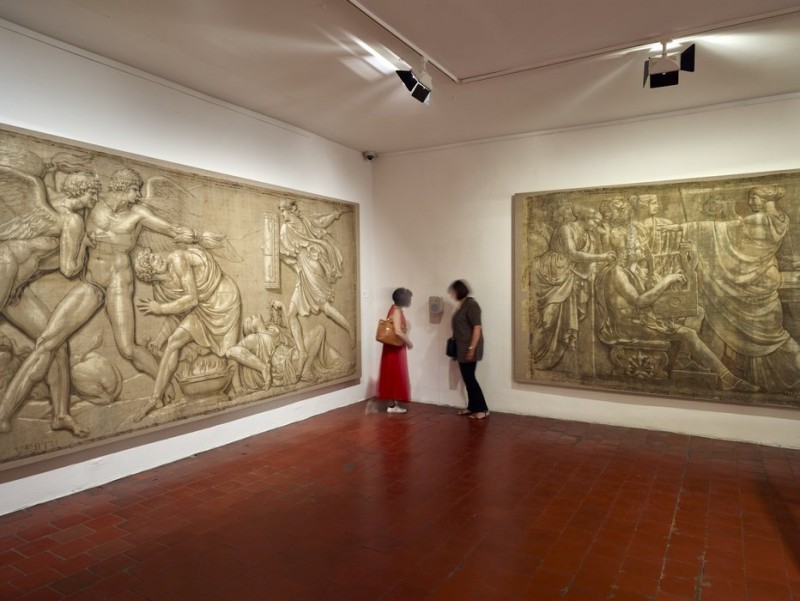 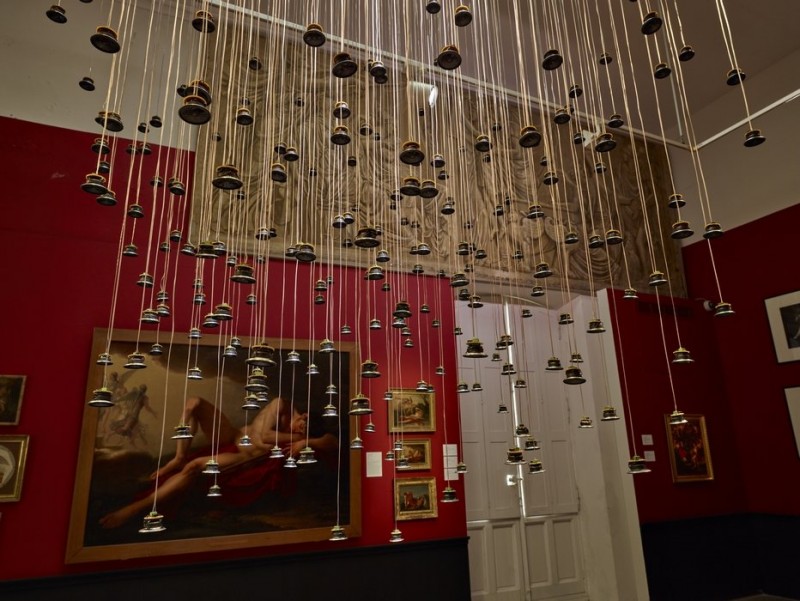 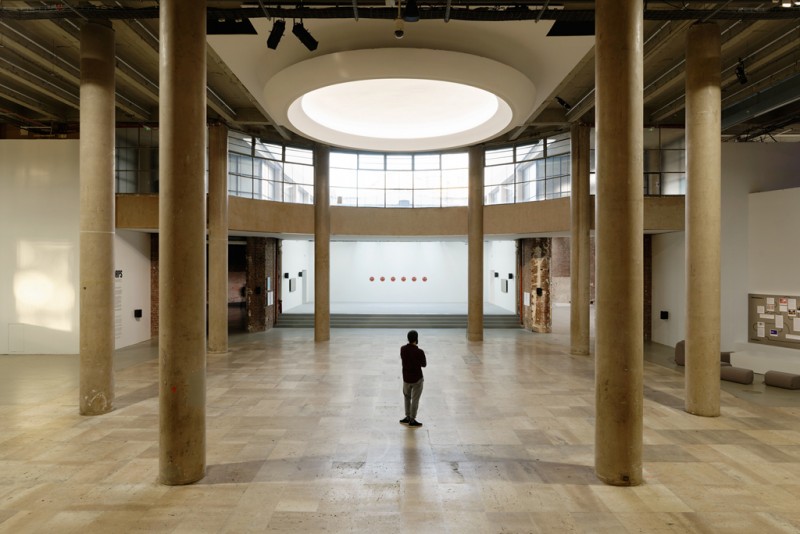 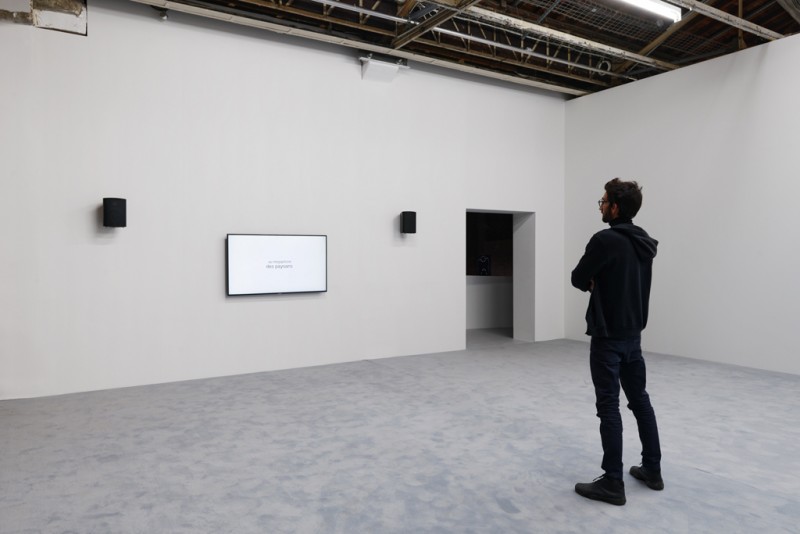 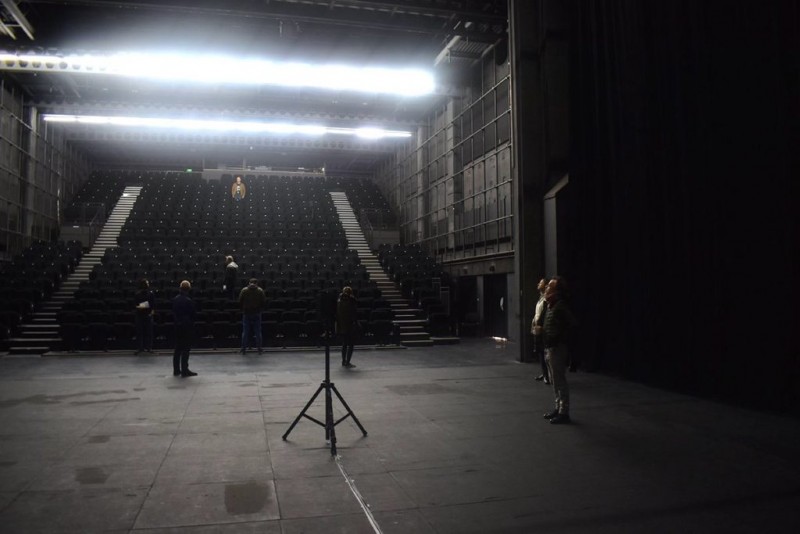 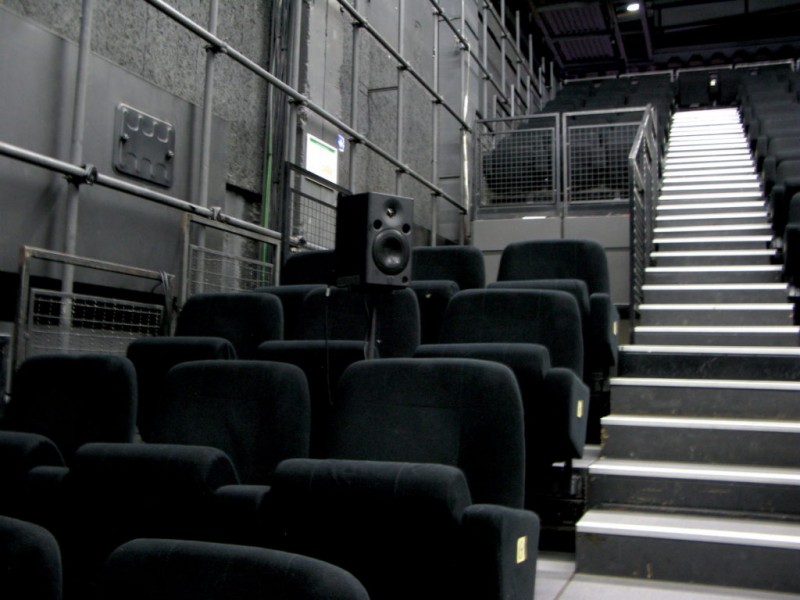 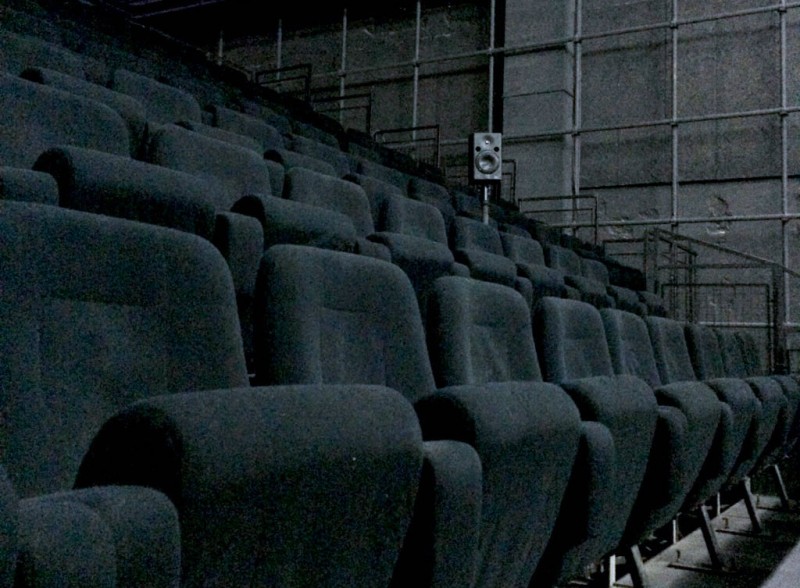 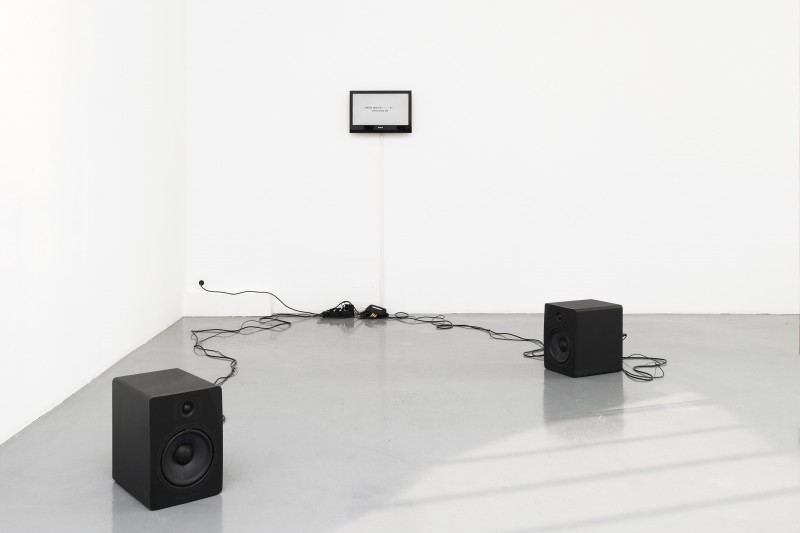 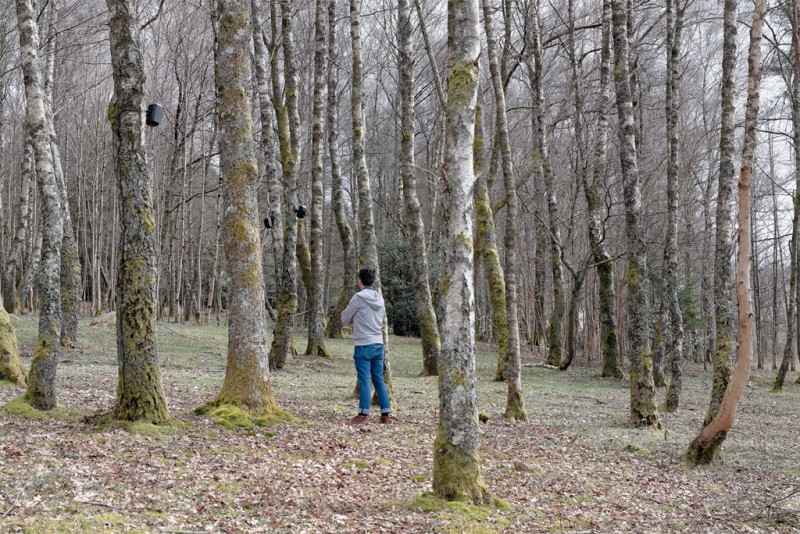 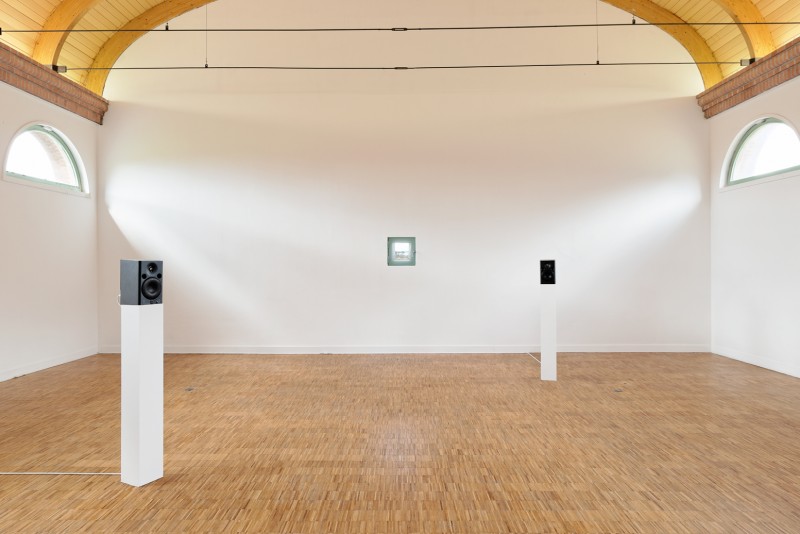