Deimantas Narkevičius was born in 1964 in Utena. Lives and works in Vilnius.

Originally trained as a sculptor, Narkevičius has mainly been working on storytelling using film and video. His central focus is an exploration of history with a current and subjective point of view. History itself has become his methodology and his primary material. Choosing moments in History has helped him understand physical and psychological phenomenon, and that process has made him reconsider his own place in the world.

In the film installation ‘His-story’, the artist tells about a period in his country from a personal freely formed perspective, all the while using the style of a documentary. As in the title, Narkevičius is making a play on words: relating his own story to the history of Lithuania. He tells about his father, a highly placed government bureaucrat who was fired from his job without notice. Having no other explanation for this action, the state labeled him mentally unstable and had him committed.

The storytelling technique is unusual because the artist continually switches back and forth between moments from the past and the present, creating a sense of déjà-vu. Narkevičius deconstructs the linear narration, placing the story in both the past and the present, using the same techniques and styles that were seen in amateur films from the 1970s. These “docu-stories’” produced with outdated equipment are reminiscent of films from Soviet propaganda. This combination of techniques sets the film in an undefined place and time.

The work “Energy Lithuania” gets its name from a national power plant around which a city was artificially built in the 1960s. Narkevicius grew up at the same time as these urban utopias, these ideological illusions and symbols of economic development. Today the power plant is no longer economically viable and the city has become a ghost town. Those who still live there do so as if time has stopped. The electric city has become a souvenir. Narkevicius extracts the city from the past, like some interactive matter that he reworks into his own account. Perfectly versed in the visual codes of propaganda films shown on Lithuanian television, Narkevicius plays them up and recycles them in his contemporary story that judges the past.

‘Legend coming true’ (shot with super 8mm film) tells the story of a woman who survived the Vilnius ghetto. A long monologue accompanies four days of filming a static shot of buildings where shadow and light, night and day, are condenced into a one-hour film, an effect produced by using time lapse editing. The narrator tells the story of the 20th Century during her own life. The collective existence of a community is retold by the voice of one woman. The biographical nature of the story prompts us to reconsider the way history is told. The wish to show a film about the holocaust is an attempt to encourage a public debate in a local context, hoping to gain a real sense of the future. For instance, a screening of the film for the current residents of Vilnius.

In the film ‘Europe 54° 54’ -25° 19’ (8 minutes, 16mm color), a cameraman riding in a car driven by the artist shot the film. Leaving his apartment, Narkevicius heads to the geographical center of Europe, a few kilometers away. The film follows the trip, from one place to the next, from an individual to an abstract idea, accompanied by the artist’s voice. In this instance, the center of Europe is less a physical geographical place than an ideological construction. During the Communist era, the idea of being part of Europe was in itself unimaginable.

Deimantas Narkevičius thinks of history as material for art that is alive. According to him, a work of art can always be thought of as an examination of other subjects. This is the crossroad where he positions his work.

The Meeting That Never Was

Into the Unknown: Moving Images from the Museum of Modern Art in Warsaw

The immeasurable and World's End

Sad Songs of War / Collection as a Verb

The Role of a Lifetime at e-flux Video & Film

Eurasia, A Landscape of Mutability

When The Present is History

Deimantas Narkevičius, Cupboard and a Song

Deimantas Narkevicius: Instead of Today

A solos show by Deimantas Narkevicius
gb agency
From February 25 to April 22, 2006

A solo show by Deimantas Narkevicius
gb agency
From March 9 to April 20, 2002 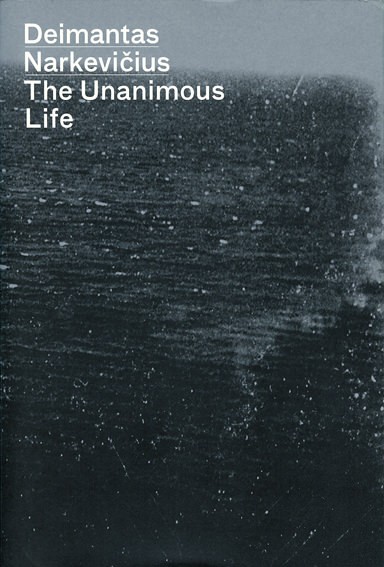 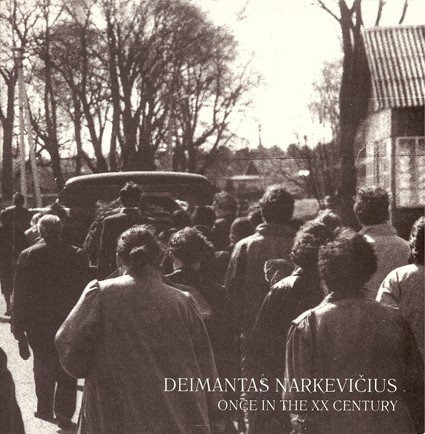 Deimantas Narkevičius
Once in the XX Century, 2006 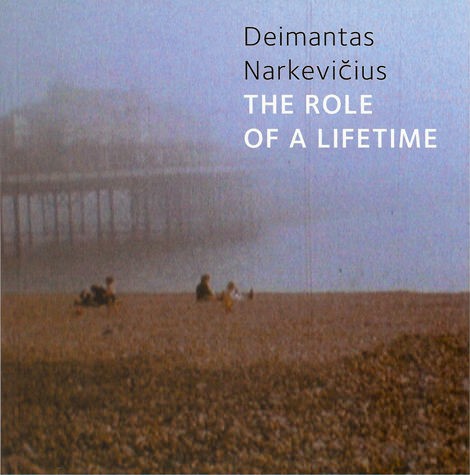 Deimantas Narkevičius
The Role of a Lifetime, 2003 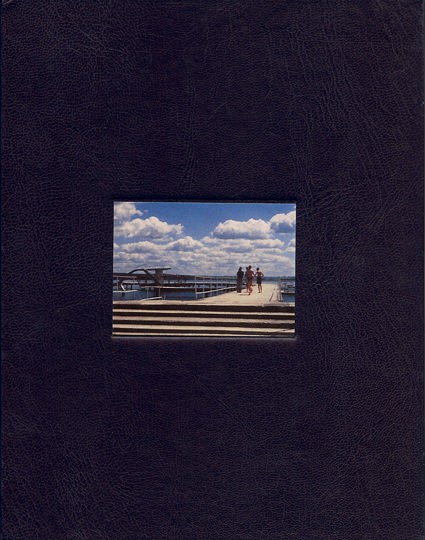 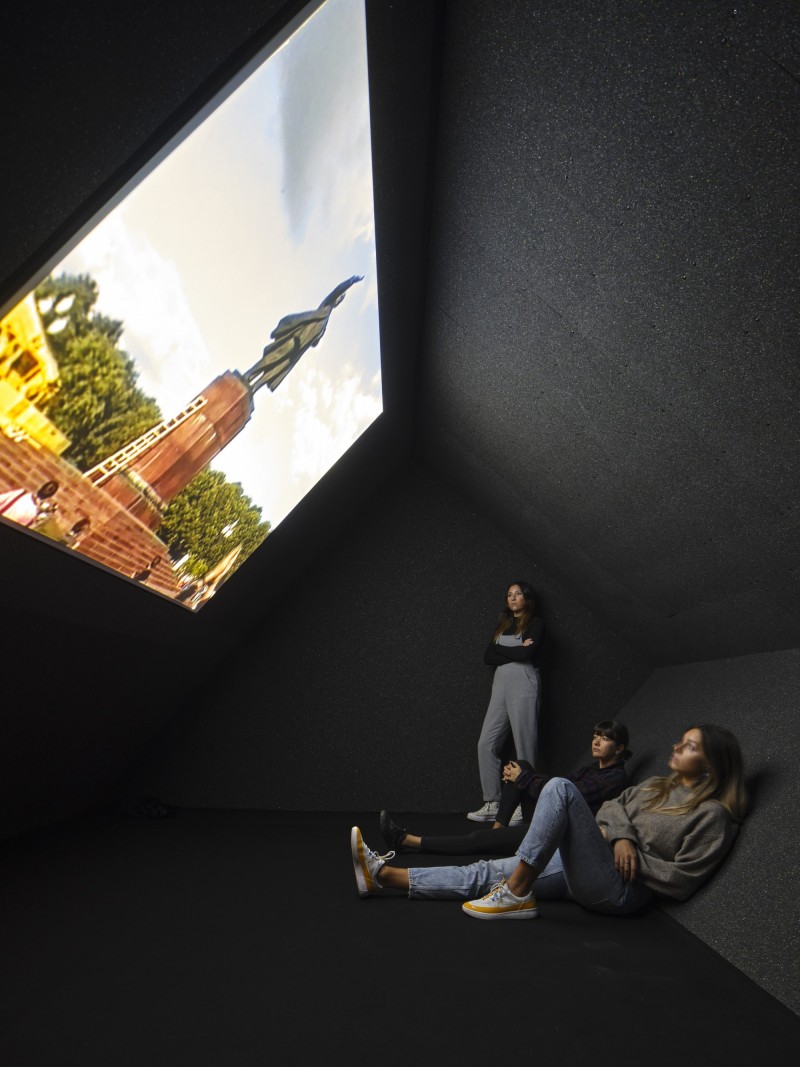 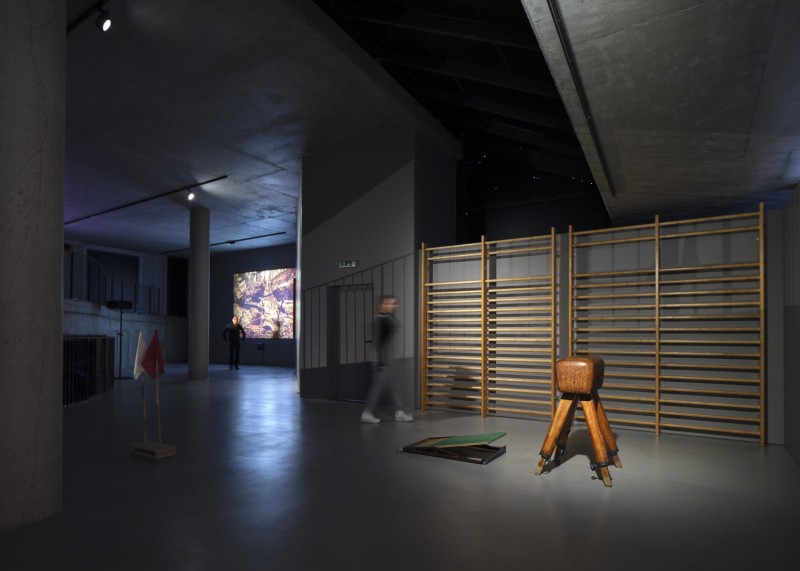 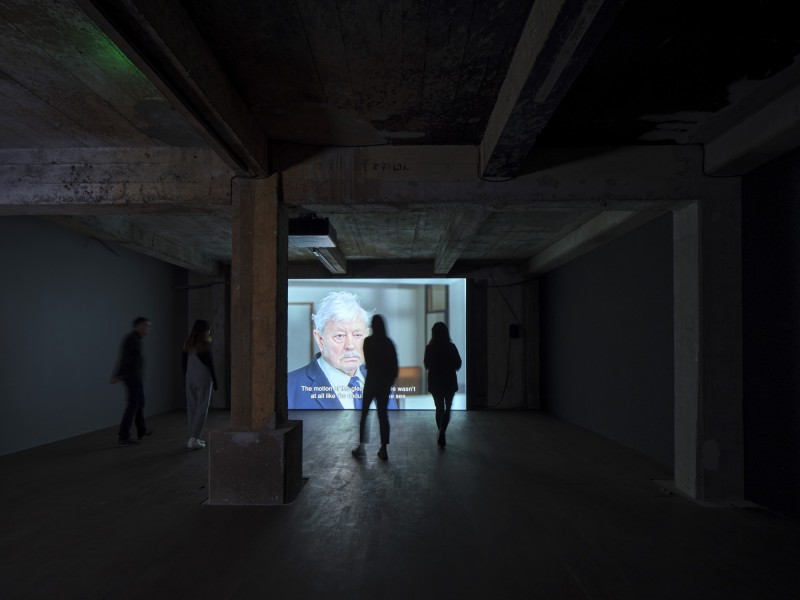 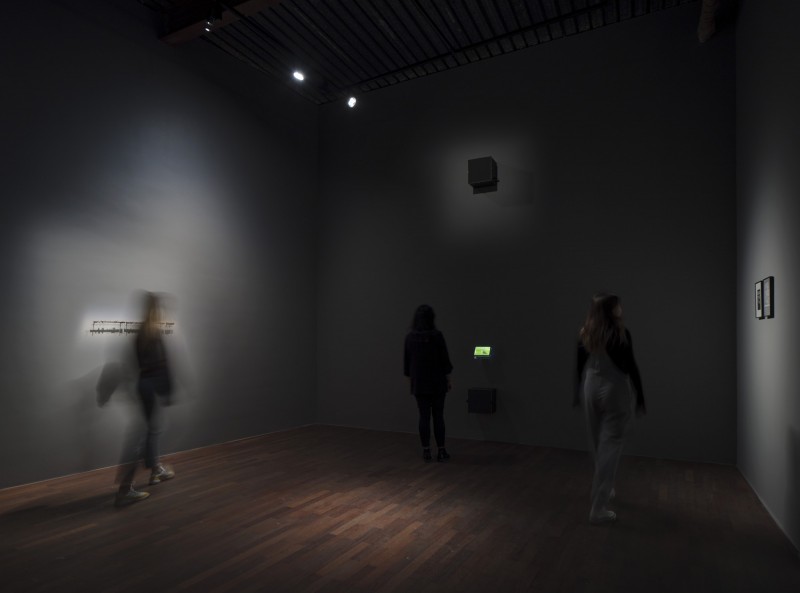 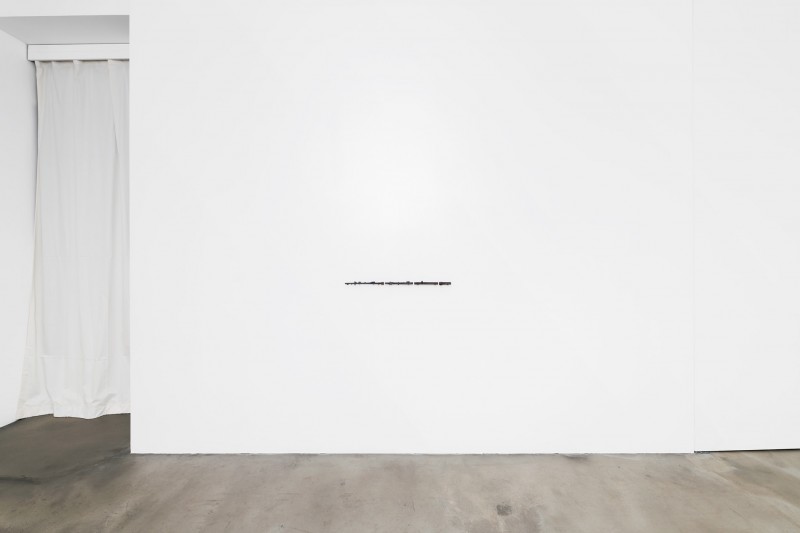 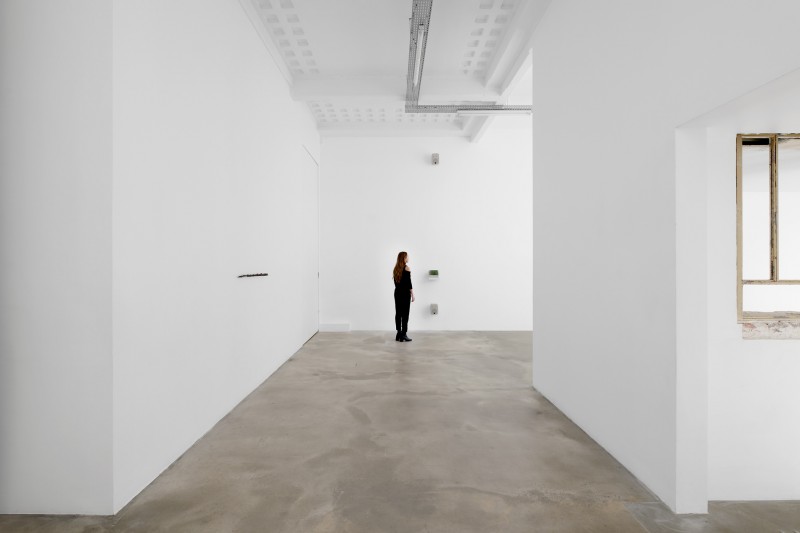 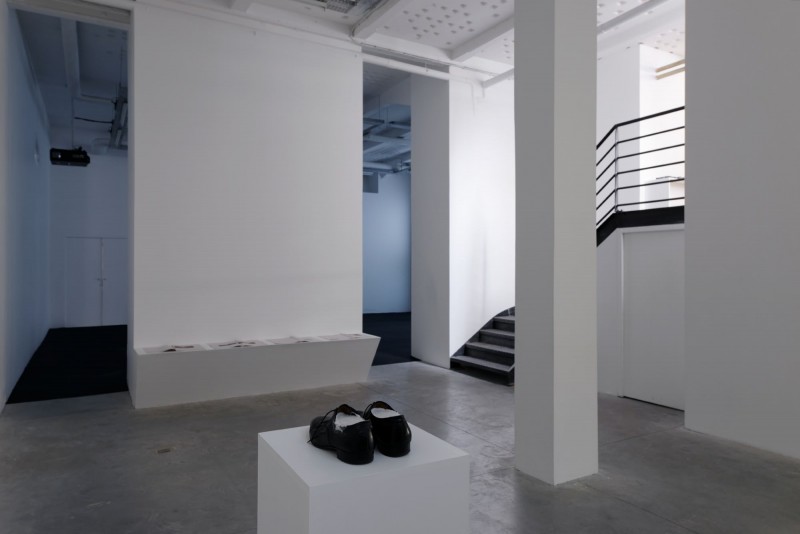 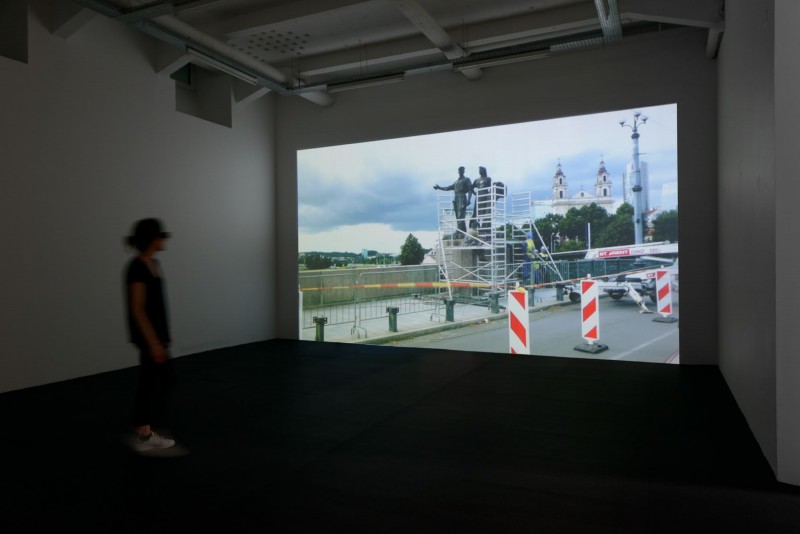 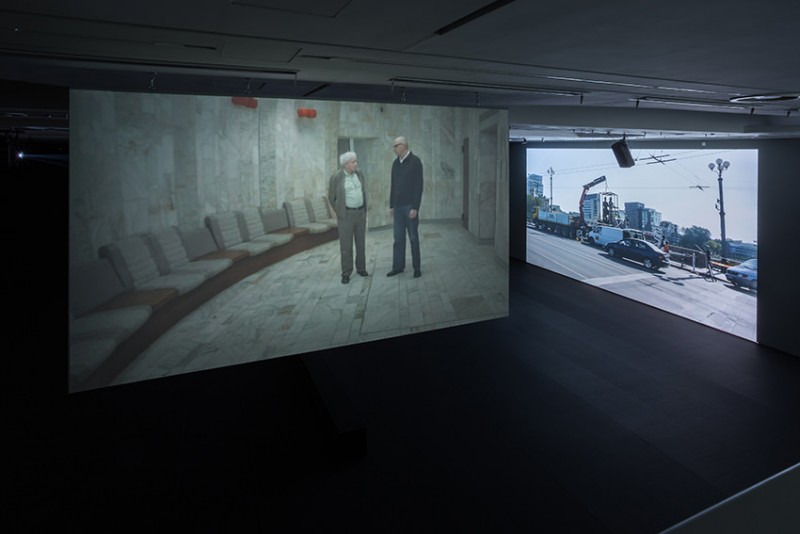 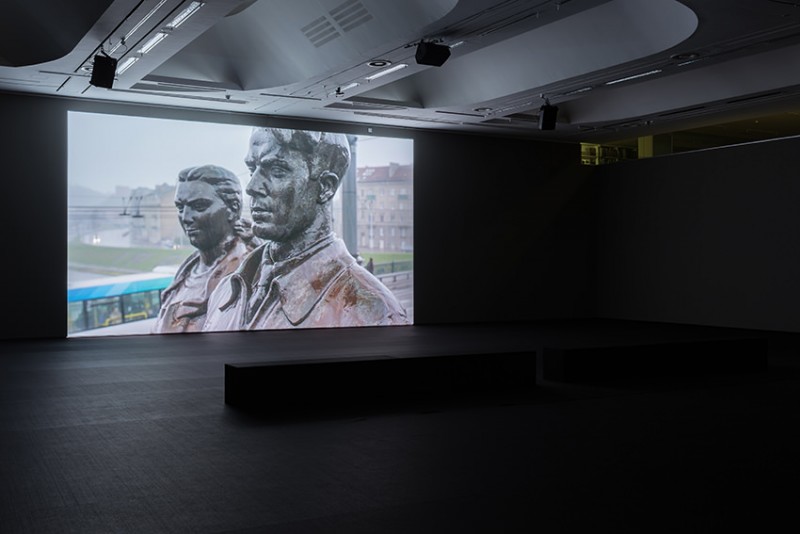 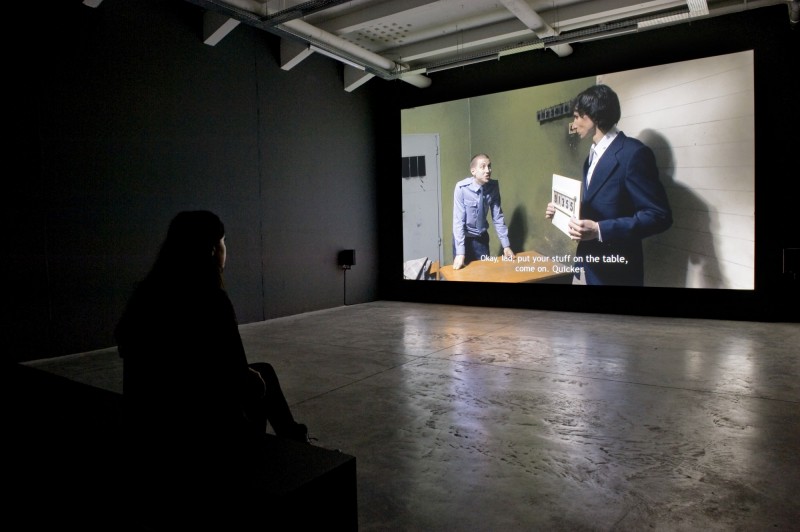 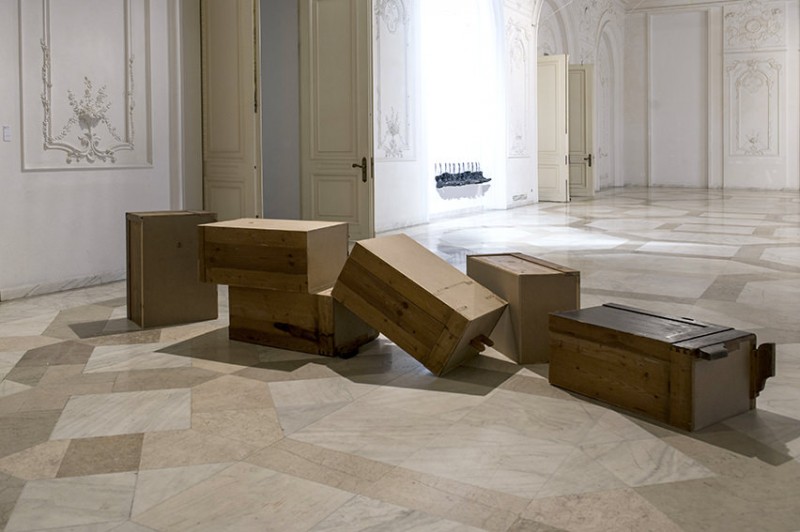 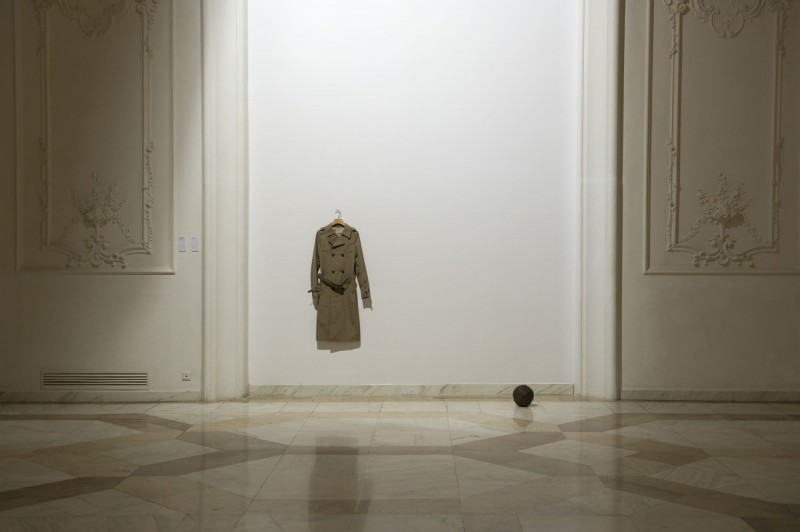 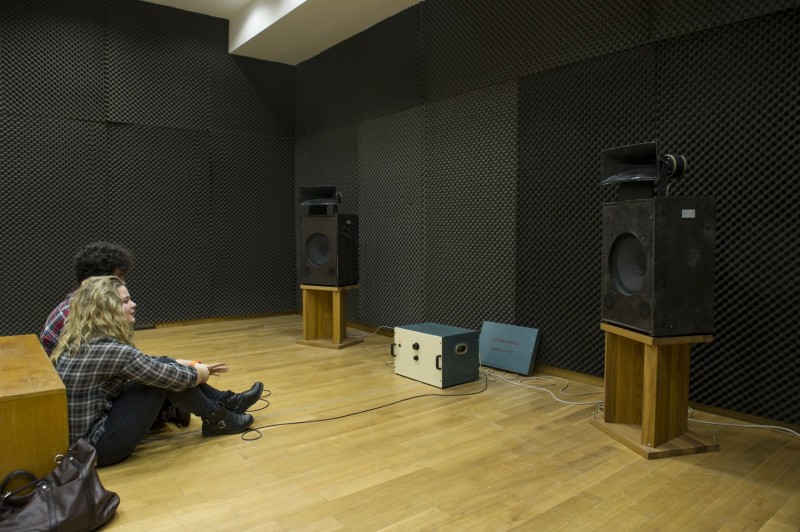 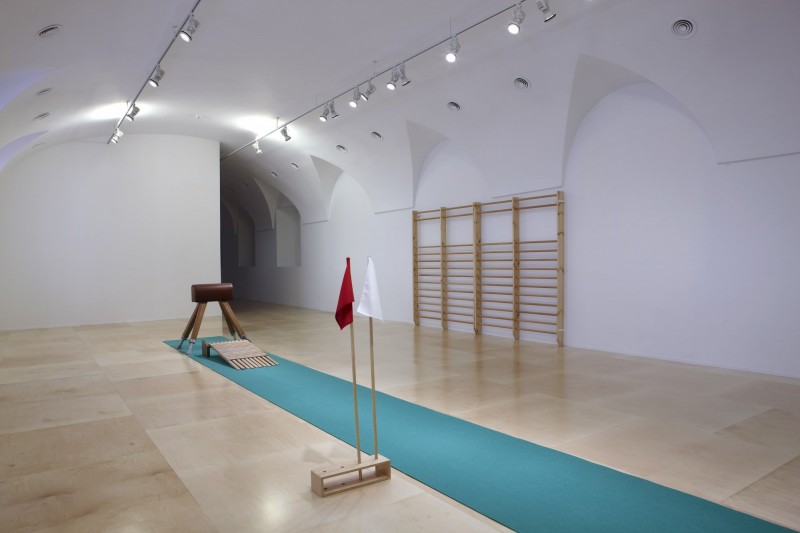 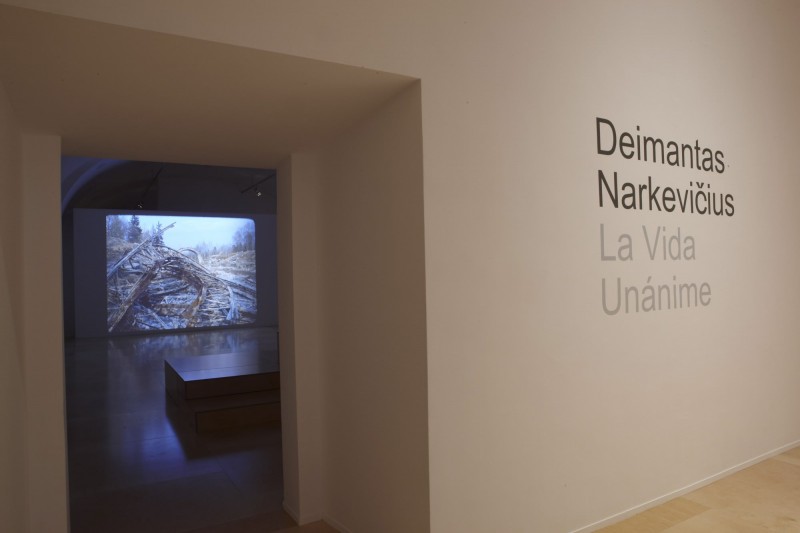 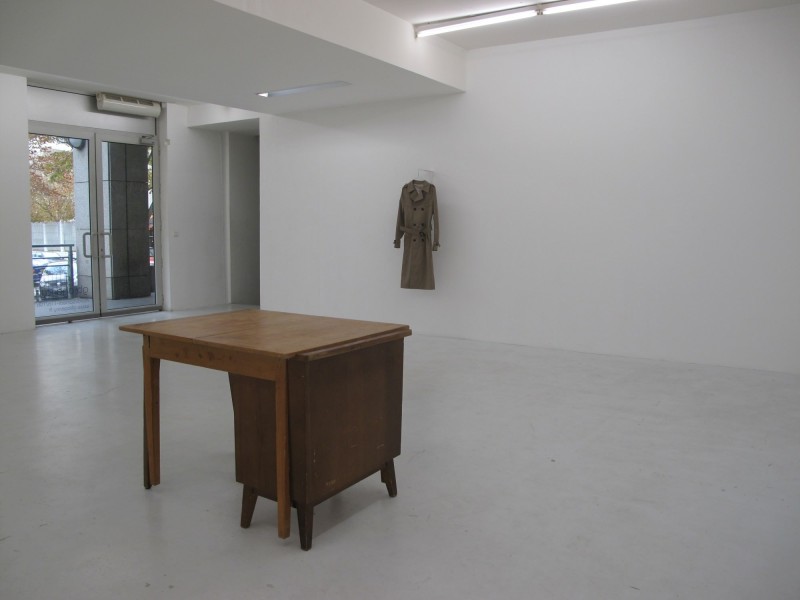 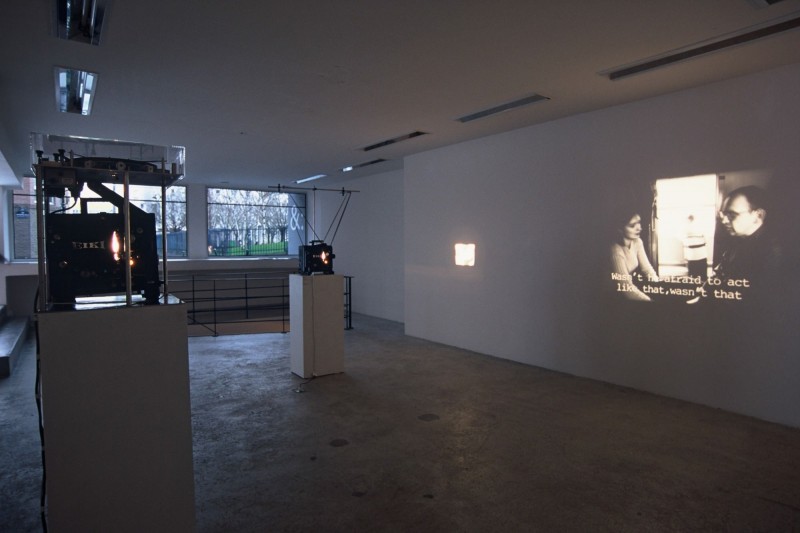